THIS DAY IN HISTORY… NOVEMBER 10

Only commissioned a year earlier, the Mount Hood was an ammunition ship. It had sailed from Norfolk Naval Base through the Panama Canal to the Admiralty Islands north of New Guinea. On the morning of the 10th, it was lying at berth just off Manus Island with 4,000 tons of ammunition on board. Men were moving ammunition from its hold at 0850 when there was a tremendous explosion. The ship and all 249 men aboard disappeared in a mushroom cloud of smoke that rose to 7,000 feet. Numerous other ships in the harbor were damaged as well, and more men killed. The tragic death toll was 372 with over another 1,000 men wounded. Being it was an ammunition ship, the Mount Hood should not have been anchored amidst other ships but isolated. About two dozen other smaller crafts within 500 yards of the Mount Hood also simply disappeared.

I don’t feel like listing any more gory details. Instead I’ll digress into the Navy. The U.S Navy is made up of squadrons and the Mount Hood would have been in a service squadron. I served in Service Squadron One while in the Navy. Supply, tankers, ammunition, oilers, and repair ships are all in a service squadron. I happened to be on a repair ship. I’m not sure if hospital ships were part of a service squadron or not so I’m going to digress even further. Last week I had a short stay in the hospital, a VA hospital. Discharged I had a half hour wait before my ride picked me up. I sat on a couch in the lobby and an old man, even older than me if that’s possible, sat on the other end. He wore a baseball style cap with the words USS Solace written on it.

“Around the time of Vietnam.”

He gave a slight shake of his head. “Still don’t know what that one was all about.” Then added, “World War Two for me.”

We had a nice talk and he told me his story. His parents had been angry with him when he joined the navy because his older brother had been killed aboard the USS Barton when it was sunk during a naval battle at Guadalcanal in November 1942. He joined in 1943 and became a hospital corpsman aboard the Solace. They were stationed at Okinawa while that battle raged. He knew there were kamikaze attacks going on outside but he was too busy taking care of wounded to personally witness any. His job was to keep the injured soldiers as comfortable as possible. When the ship was full they ferried them to Guam and came back for another load.

After the war was over he returned to Duluth and became an upholsterer. He was also a cross-country skier and built a ski trail outside of Duluth that is still being used. I want to go up there this winter and ski it.

I don’t know what this all had to do with the USS Mount Hood. I guess that episode was so gruesome I just wanted to get away from it.

The iron ore freighter departed Superior, Wisconsin on November 9th carrying a cargo of taconite pellets. A sister ship, the Arthur Anderson, left Two Harbors, Minnesota and trailed the Edmund Fitzgerald by about ten miles. The two captains stayed in radio contact as a storm built on Lake Superior. They took a northern route across the lake to avoid some of the strong winds and then turned southeast for Whitefish Bay and the ports of Sault Ste. Marie. The Fitzgerald reported to the Anderson that they were taking on water but holding her own. The captain of the Anderson reported they were struck by two monstrous waves, hitting them from the stern and driving the bow into the water before it rose and broke free. He theorized those same two waves struck the Fitzgerald, and having taken on water, she wasn’t able to recover.

There was no final distress signal as the Edmund Fitzgerald disappeared from all radar. The exact cause of the sinking has never been determined. A search the following summer discovered the wreckage of the ship in 593 of water. She had been a half hour away from the safety of Whitefish Bay. Twenty-nine men aboard the SS Edmund Fitzgerald perished and no bodies were recovered.

In 1976 singer Gordon Lightfoot wrote a song “The Wreck of the Edmund Fitzgerald” that was immensely popular in Minnesota, Wisconsin, and Michigan, and probably not heard in the rest of the world.

Sorry for the downer. November 10th was not a good day for ships. The chances are pretty good that if you turn on your radio in Minnesota on November 10th, you will hear Gordon Lightfoot’s song.

Theologian. Luther challenged the Catholic Church with his 95 Theses, was responsible for the start of the Reformation, and forever altered the direction of religion. He protested against “indulgences” (paying your way into heaven) as a way toward salvation and believed faith and not good deeds was the only way to heaven. Luther helped establish the Protestant form of religious belief that still stands today in contrast to Catholicism. Various Lutheran branches of churches such as the Missouri and Wisconsin synods are named after him.

I would know, having been a Missouri Synod Lutheran when I was growing up. A little too strict for my tastes, but I’m still grateful to Martin Luther for sparing me Catholicism and the inherent dangers of being an altar boy.

My father. Church and faith were a big part of my family’s life so I’m surprised, and a little disturbed, to only now realize my father has the same birthday as Martin Luther. Being a devout Lutheran his whole life, I can’t believe it isn’t something he mentioned. Maybe he did. It’s sad to admitt but we missed his birthday most of the time. Although I don’t think he really minded. He didn’t like a fuss and it gave him an opportunity to make a wry joke. Sorry, Dad.

Here is a picture of him in Hawaii during WWII. 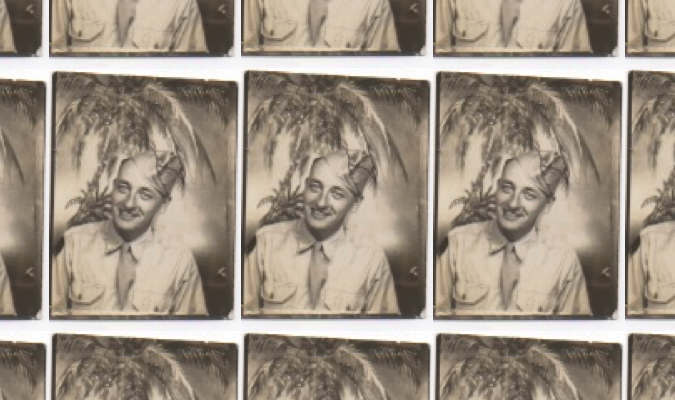 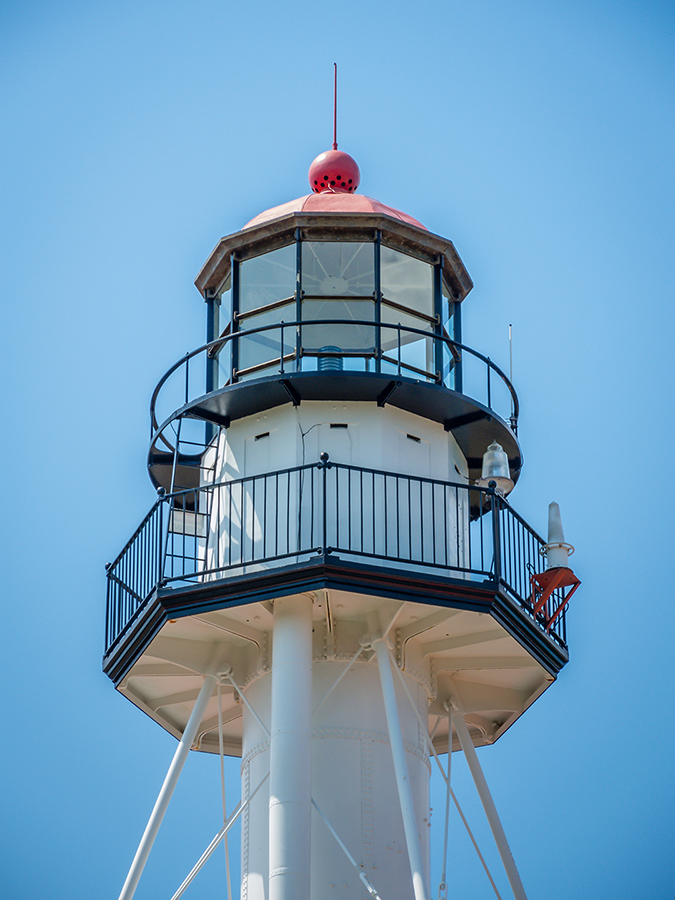 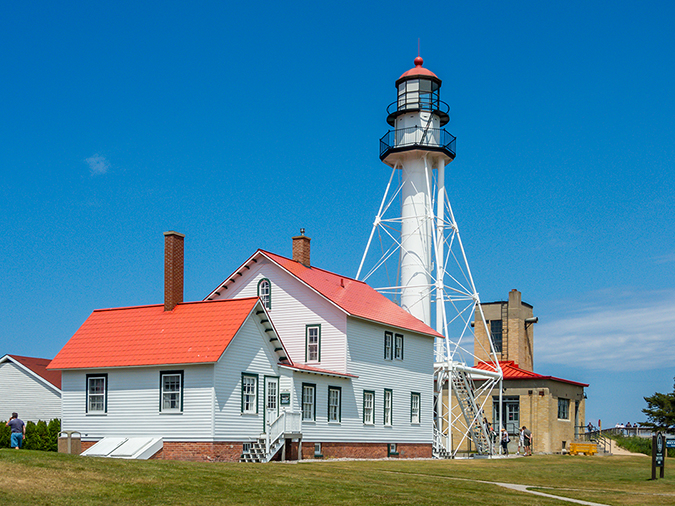 * The Wreck of The Edmund Fitzgerald (Live In Reno, video) – GordonLightfootVEVO / YouTube.com