THIS DAY IN HISTORY… NOVEMBER 12

Bailly was a mathematician, astronomer (he successfully calculated the return of Halley’s Comet), and leader in the French Revolution, ultimately becoming mayor of Paris. In that role he is credited with addressing a food shortage crisis and having helped push passage of a decree declaring Jews could be French citizens, for which he was criticized. He fell out of favor during a period of civil unrest when he gave the order to fire upon an unruly crowd and lives were lost. Being viewed as an example of government oppression, he resigned and fled Paris. Two years later he was arrested, quickly tried, and sentenced to death.

At least they didn’t execute him for being a scientist, which now seems to be a crime in the 21st century.

Leon Trotsky was an early leader in the Russian Revolution and was closely associated with Lenin. When Lenin died in 1924 Trotsky engaged in a power struggle with Stalin over control of the party. Trotsky lost, was exiled from the Soviet Union, and lived in different parts of the world, including Mexico. There he wrote prolifically, much of it critical of Stalin. In 1940, on Stalin’s orders and after a failed earlier attempt, a Russian agent attacked Trotsky with an ice axe. Trotsky died the next day.

Putin is more sophisticated than Lenin regarding their political enemies, utilizing poison rather than ice axes.

This was a series of naval engagements that took place from November 12th through the 15th between the fleets of the U.S. and Japan. The Japanese were trying to land additional troops on the embattled island and bombard Henderson Field, and the Americans were sent in to prevent that. All the fighting took place at night and was chaotic. An area of the waters around Guadalcanal became known as Ironbottom Sound for the number of ships resting there. Ira Wolfert was a war correspondent covering the Marines on Guadalcanal. This is what he wrote about the sea battles. “The action was illuminated in brief, blinding flashes by Jap searchlights which were shot out as soon as they were turned on, by muzzle flashes from big guns, by fantastic streams of tracers, and by huge orange-colored explosions as two Jap destroyers and one of our destroyers blew up… From the beach it resembled a door to hell opening and closing … over and over.”

In the confusion of the darkness the two fleets intermingled and fired at point blank range. Night after night the Japanese sailed toward Guadalcanal and the Americans met them. Mornings would reveal burning ships and the ocean littered with floating bodies. American losses were 1,439 sailors including the five Sullivan brothers who went down aboard the USS Juneau. Two fleet admirals also died in the action. The Japanese lost somewhere from 550 to 800 men. But the US Navy stopped them from landing more troops on Guadalcanal. From McGill University and Wikipedia, “Historian Eric Hammel sums up the significance of the Naval Battle of Guadalcanal this way: ‘On November 12, 1942, the (Japanese) Imperial Navy had the better ships and the better tactics. After November 15, 1942, its leaders lost heart and it lacked the strategic depth to face the burgeoning U.S. Navy and its vastly improving weapons and tactics. The Japanese never got better while, after November 1942, the U.S. Navy never stopped getting better.'”

There is a book, “Neptune’s Inferno” about the Guadalcanal naval battles that left me awestruck.

While in the Navy I had a chief who admitted to being in a few, what he called, “salvos” during WWII. He had a medal for bravery that he self-deprecatingly downplayed. Chief Baker was a portly man and had always been that way. A shell had hit his ship and a fire was burning outside the radio shack. All the rest of the radiomen fled through a porthole but he stayed behind to fight the fire. He smiled as he told the story. “Hell, it was my only choice, I was too fat to get through the porthole.”

Brazilian revolutionary. Tiradentes was part of a group that conspired against Portugal’s rule and sought independence for Brazil. He was an admirer of the U.S. Constitution and wanted Brazil to be a republic. A conspiracy is all it really was, for they were exposed before they could take much counter action. Tiradentes was arrested and, as an example against other would-be revolutionaries, was publicly hanged and quartered. He is a hero in modern day Brazil and there is a national holiday in his honor. In his normal life he was a dentist and Tiradedntes roughly translates into “tooth puller.”

I imagine if you were in Brazil, knew the language but nothing about the culture, you might wonder why there is a national tooth puller day.

Nothing to add that hasn’t already been said. “Helter Skelter” by Vincent Bugliosi is a good account of what took place with the Manson gang.

Singer, songwriter. Young grew up in Canada, and at four years old contacted polio. He recovered, but had to learn to walk again. Then he was diagnosed as having juvenile diabetes. After he became a performer, Young began suffering from epileptic seizures, but never suffered one on stage. He was part of such famous rock groups as Buffalo Springfield and Crosby, Stills, Nash and Young. His music and high-pitched voice carried a hint of country, folk ,and rock. His song “Rockin in the Free World” is a rock standard and recently Young had to sue to keep it from being used without authorization in rallies during a U.S. presidential campaign. Young has had three children; two suffer from cerebral palsy and one from epilepsy. At age 75 he is still rocking. 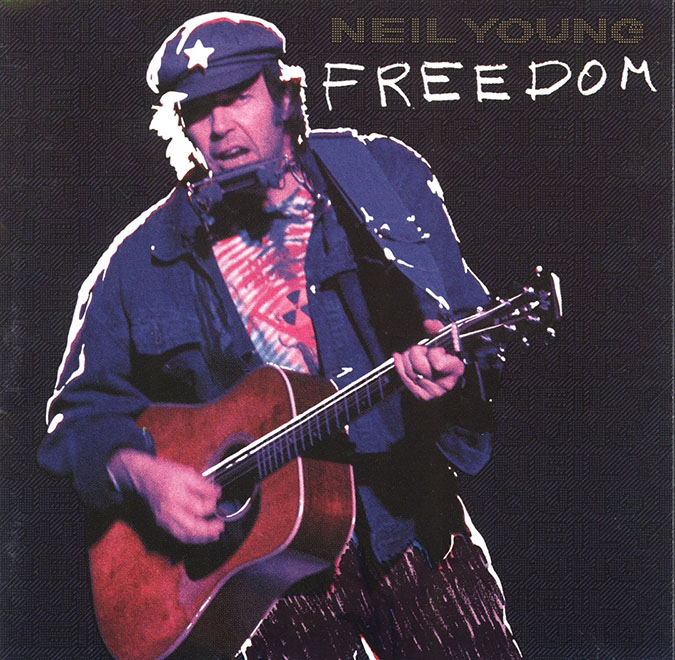