THIS DAY IN HISTORY… NOVEMBER 13

“Montgomery’s victory owed its success in part to Ethan Allen’s disorganized defeat at the hand of British General and Canadian Royal Governor Guy Carleton at Montreal on September 24, 1775. Allen’s misguided and undermanned attack on Montreal led to his capture. Although a failure in the short term, Allen’s attack had long-term benefits for the Patriots. Carleton had focused his attention on suppressing Allen’s attack, while refusing reinforcements to Fort St. Jean, to which Montgomery’s expedition laid siege from August 21 to November 3, 1775. Fort St. Jean’s commander surrendered on November 3, fearful of the hardship the town’s civilians would face during a winter under siege. With the final fortification between Montgomery and Montreal in Patriot hands and Carleton’s defenses depleted by the conflict with Allen, Montgomery’s forces entered Montreal with ease on November 13.”

On December 31st, Montgomery and Carleton’s forces battled at Quebec and the Americans were defeated, assuring that Canada would remain part of the British Empire.

I hadn’t known the U.S. was that close to having had Canada as part of our nation. That would have been one huge nation. And we wouldn’t have to worry about eventually building a wall to keep all those Canucks from sneaking across the border.

1789 – Benjamin Franklin’s famous quote of “Nothing is certain…except death and taxes” is uttered.

Well, the part about taxes apparently isn’t true any longer. It must be galling to the rich that, despite all their money, lobbying has no effect on the other half of Franklin’s famous quote.

It was the famous speech where he used the weirdly crafted phrases of “effete intellectual snobs” and “nattering nabobs of negativity.” It was the first salvo fired at the media for being biased.

A very effective salvo indeed. It laid the groundwork for what is now the generally accepted concept and term “liberal media.” It was genius in the making, the laying of seeds questioning the media’s intent, especially when a conservative administration is being criticized.

Just remember, this whole liberal bias began with the media being critical of the U.S.’s involvement in Vietnam, which ultimately turned out to be factual.

The brother of John Wilkes Booth, Edwin was also an actor, a more famous and successful one. The brothers had different political views with Edwin loyal to the Union, and John an avowed secessionist. On April 14, 1865, John Wilkes Booth assassinated President Lincoln at the Ford Theater. In what seems like more than a mere coincidence, Edwin Booth had earlier saved the life of Abraham Lincoln’s son, Robert Todd Lincoln. Robert Lincoln lost his balance on a train platform and Booth grabbed his jacket collar, thereby pulling him from the path of the oncoming train. Further coincidences: Robert Todd Lincoln was witness to three presidential assassinations. Besides being present at his father’s deathbed, he was with James Garfield in 1881 in Washington DC and William McKinley in 1901 in Buffalo, NY when they were shot.

I’m starting to wonder if coincidences are in fact coincidental, or is it synchronicity? Here is a brief explanation of synchronicity. That is when the boundary dissolves between the inner and the outer. One of those moments in which there is a fissure in the fabric of what we have taken for reality and instead there is a bleed through from a higher dimension outside of time. I may address this in more depth at some future time.

An early leader in the fight for women’s rights. She believed women should have control over their own bodies. A native of Germany, Stöcker became the head of the League for the Protection of Mothers in 1905.

From SaintsSistersandSluts.com: “One attack common to many feminist groups of the time was the accusation that they promoted ‘free love.’ While the focus of the group was traditional heterosexual relationships, they insisted on the need for equality between men and women in marriage, but also legal recognition of what they called ‘free relationships,’ which included not only support for single mothers, but homosexuality, and the right to divorce.”

Beginning during WWI, Helene shifted much of her energy to the Peace movement. She was involved in the founding of an organization known as War Resisters’ International that still exists. During WWII she fled Germany and eventually came to the U.S. where she died in 1943.

If she were alive today I imagine she would be appalled at the resurgence of everything she fought against.

The actor with the lazy, wandering left eye, the result of a childhood accident. He played the heavy in many westerns, and later turned to comedy.

One of my guilty pleasures is re-watching him and James Garner in “Support Your Local Sheriff.” 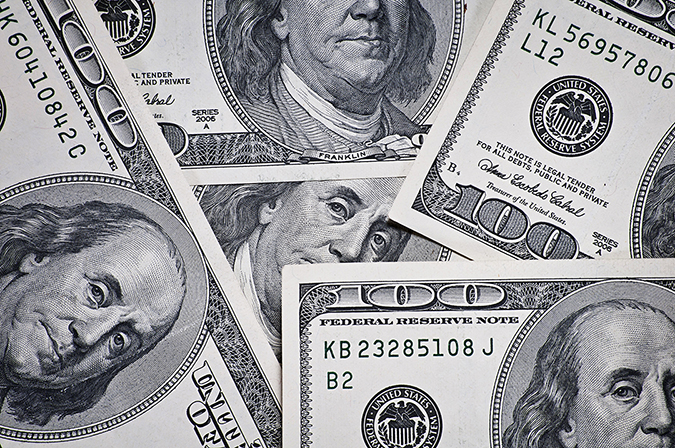