THIS DAY IN HISTORY… NOVEMBER 17

1842 – George W. Latimer, an escaped slave, was captured in Boston.

A newspaper, the Latimer Journal, was started to aid his case. Opponents of the newspaper stated that it “greatly excited and alarmed the credulous, vexed the irritable, inflamed the passionate, and exasperated those whose sympathies ran beyond their judgments.

Incidentally, George Latimer’s son, Lewis, was one of the pioneer inventors who worked with Edison in the development of the light bulb.

So Latimer’s freedom eventually helped even the descendants of the Secessionists, even though many of them still prefer sitting around in the dark.

Side note, from 1976 to 1990 the mayor of St. Paul, Minnesota was named George Latimer. I believe he was of Lebanese descent rather than African-American, however.

“The Athens Polytechnic uprising in 1973 was a massive demonstration of popular rejection of the Greek military junta that ruled from 1967-1974. The uprising began on November 14, 1973, escalated to an open anti-junta revolt and ended in bloodshed in the early morning of November 17 after a series of events starting with a tank crashing through the gates of the Polytechnic.  Greece was under the dictatorial rule of the military, a regime that abolished civil rights, dissolved political parties and exiled, imprisoned, and tortured politicians and citizens based on their political beliefs.” Opposition elements, including Socialists, incited political action against the junta. The U.S. took a clandestine interest in suppressing the Socialists and had a C.I.A. operative supporting the junta leaders.

There’s a good book entitled “The Devil’s Chessboard” if anybody wants to read about the CIA’s meddlesome support of dictatorships around the world.

2015 – Charlie Sheen announces he is HIV-positive.

I was as shocked as everybody else.

1901 – Lee Strasberg. Actor and creator of what is known as “method” acting, which is by reacting to their own emotions and experiences actors strive for reality.

International civil servant. Born in Constantinople, Noel was one of the founders of the European Union. Here are some descriptions of him taken from his obituaries in the London Independent and Times. “A grey eminence’s grey eminence, readers of fiction might have fancied that he looked intriguingly exotic. His dark eyes drooped at the corners, his smile was rueful, almost hangdog, as if admitting that while things might be worse they could be a great deal better.   He knew everyone; he knew everything; he said as little as possible. His tenacity matched his modesty. He was the master of the flexible minute in which subjunctives surfaced in nearly every sentence.”

A witness to two world wars, Noel was frustrated by British stubbornness in refusing to accept the fact that the age of the powerful nation state was over.

Given the Brexit vote many in England haven’t accepted that reality yet. I was drawn to his biography by the term “International Civil Servant.” That’s quite a handle and it appears he lived up to it.

Songwriter and member of the rock group, the Byrds.

June, 1965, bus stop, downtown Los Angeles. My friend Darrold was picking me up in his 1956 Chevy and we were driving first to Minnesota to pick up a high school friend, Rick, and then on to Montreal where we hoped to sign aboard a freighter to work our way to Europe. I was twenty-one years old and full of myself. At least I had been in making the plans. Now I was getting scared. What the hell was I doing? A teenage kid sat down at the other end of the bench. He had a transistor radio and a song began playing. “Hey, Mr. Tambourine Man, play a song for me.” I had never heard it before and the poetry of the lyrics transfixed me.

My fear disappeared and the world opened, beckoned me forward. By the time the song ended I was more than willing to dance beneath the diamond sky with one hand waving free.

“What was that song?” I asked.

I went on the trip and three months of adventure followed, the most memorable summer of my life.

Thanks, Bob. And the Byrds also, for introducing me to him. 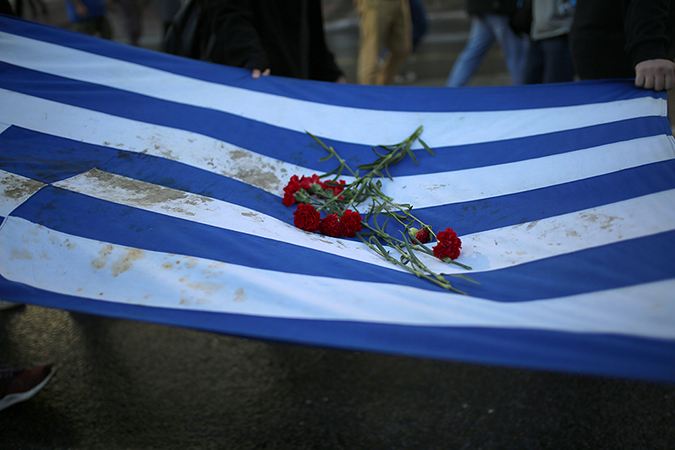