THIS DAY IN HISTORY… NOVEMBER 21

The steamship, Phoenix, on its way to Sheboygan, Wisconsin, caught fire and was destroyed, taking anywhere from 200 to 300 lives, including many children. The exact toll is unknown because all the ship’s records were burned in the fire. The small ship, 140 feet long, had left Buffalo, New York, carrying immigrants, mostly from Holland, on their way to the Midwest seeking farmland. The Phoenix put into Manitowoc to shelter from high water and storms and while there it was rumored some of the crew went ashore and got drunk. About one in the morning with the wind now calm, the ship left for Sheboygan, thirty miles away. During the night a passenger, a steam engineer from Holland, awoke, and knew from the sound that something was wrong with the engine. He went to the engine room and issued a warning that unless water was added there’d be a fire. The engineer in charge (drunk?) became irate and punched him. The Dutchman returned to his cabin, woke his wife and two children and took them to a lifeboat to await the fire. It started in the engine room and spread throughout the wooden ship. Firefighting efforts, including a bucket brigade by the passengers, failed. There were only two lifeboats, and the scene in the water was chaotic with those swimming trying desperately to grab onto the lifeboats and the occupants, worried about being swamped, fighting them off with fists, sticks and oars. Only 43 people survived, including the Dutchman who had issued the warning, and his family.

I hope the man who was in charge of the engine room wasn’t one of them.

The governor of Georgia picked eighty-seven year old Rebecca Felton to temporarily fill a vacancy until the next election. Before this is applauded as a noble act, here are some details. The governor, wanting to run for the seat himself, was blatantly trying to curry favor with the women in his state because earlier he had opposed ratification of the amendment to the Constitution giving women the right to vote. And Felton, while being a leader in the fight for women’s rights, was also an avowed white supremacist. She only served one day and the governor’s plan failed; he didn’t win the senate seat.

Lest we forget politics has always been a two-faced and ugly game.

Two bombs were planted, one in the Mulberry Bush pub, and another in the Tavern in the Town. Shortly after 8:00 PM they exploded, killing 21 people and injuring 182 more. This was during the time of “The Troubles” in Northern Ireland and the Irish Republic Army (IRA) was suspected. The IRA denied responsibility. Two warnings had been called in to local newspapers but were only minutes before the blasts, and were vague as to locations. Six local men, Irish Catholics originally from Northern Ireland, were immediately arrested. They signed confessions, confessions that were beaten out of them, and at their trial maintained their innocence. They were convicted of 21 counts of murder each and sentenced to life in prison. While there, they continued to claim their innocence. In 1991 the case was appealed, and citing police mishandling of evidence and coercion, was overturned and the men freed. It has been called one of the worst miscarriages of justice in the British legal system. The true perpetrators have never been found, although in 2014 and again in 2017 two different former IRA members admitted to that organization’s involvement.

Even if the cause is just, as I believe was the case with the Catholics in Northern Ireland, how does the killing of innocent people advance it?

French Enlightenment writer. Known for his wit, Voltaire was a critic of the Catholic Church. He was an advocate of freedom of speech, freedom of religion and separation of church and state.

I’ll let his quotes speak for him.

“Common sense is not so common.”

“It is difficult to free fools from the chains they revere.”

“If God did not exist, it would be necessary to invent Him.”

“The true triumph of reason is that it enables us to get along with those who do not possess it.”

“Doubt is not a pleasant condition, but certainty is absurd.”

“Outside of a dog, a book is man’s best friend. Inside a dog it is too dark to read.” Wait, that’s Groucho Marx, not Voltaire. Sorry, I always get them mixed up.

Financier. The richest woman in the world at her time, she was also known as the Witch of Wall Street. Green came from a wealthy family and early in life was schooled in how to make money. By age 13, she was doing the accounting for the family business. At age 20, her father gave her an extensive wardrobe in order to attract a suitor. Instead she took the dresses, sold them and invested the money in bonds. She did marry, with a prenuptial to protect her money, and had two children. Her husband died young and she wore her mourning clothes to Wall Street, gaining her the “witch” moniker. She was fixated on money, to the point of being a miser. She did not seek out medical care for herself or her children and they lived in cheap housing. She was said to be unscrupulous at times but in her field, not all that unusual. When she died in 1916 she had a net worth of two billion dollars in today’s money.

I always find the single minded pursuit of money sad, but in this case also impressive because she did it in a world of men and at a time when women weren’t even considered “full people”.

Baseball player. Stan the Man Musial was a left-handed hitting outfielder and 1st baseman for the St. Louis Cardinals. He is still considered one of the best hitters in Major League history. He won the National League batting championship seven times, was voted the MVP three times, and led St. Louis to three World Championships. He played in twenty-four All-Star games and throughout his career was very consistent, evidenced by having 1,815 hits while playing at home and 1,815 hits while on the road. Musial joined the Navy near the end of the war in 1945 and served a little more than a year before being honorably discharged. He is in baseball’s Hall of Fame and on February 15th, 2011, President Obama presented him with the Presidential Medal of Freedom. Stan the Man Musial passed away on January 19th, 2013 at age 92.

Musial was briefly stationed at the Bainbridge, Maryland Training Center, the same place where I went to radio school. It’s the only thing we have in common. 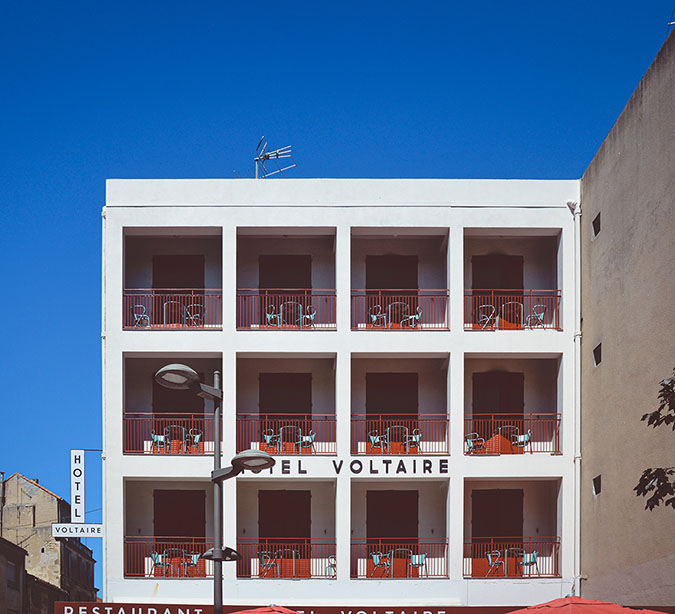