THIS DAY IN HISTORY… NOVEMBER 25

This treaty between Sultan Boabdil and King Ferdinand and Queen Isabella signaled the end of Muslim rule in Spain. There had been an ongoing war since 1482 and the Muslim forces finally capitulated after the siege of Granada. The surrender terms were generous in allowing Muslims autonomy and respect for their religious freedom. A joint municipal council was formed with Christians and Muslims both electing representatives. This period of enlightenment was destined to last for only so long however. The Catholic clergy had hoped by showing compassion and preaching the true word of God, Muslims would understand they had followed a false path and would convert. A new cardinal, Cisneros, arrived and took a harsher approach. He demanded Muslims be converted to Christianity and those who refused were put into prison. Cisneros ignored warnings that his methods were violating the terms of the treaty. Muslim resistance led to an armed revolt that was put down and the vanquished were given the choice of conversion or prison. Other then architecture this ended any Moorish influence in Spain.

By the late 1400s there had already been centuries of animosity between Muslims and Christians so as noble an idea as the treaty was, it really had no chance.

General Braxton Bragg’s Army of Tennessee was besieging the Union army at Chattanooga. This was after its rout of the Union at Chickamauga. General Grant was the newly installed commander of the Union army. Grant ordered an assault against the Confederates who held the high ground around the city. General Sherman led a Union attack against the northern end of Missionary Ridge but his men were disorganized and taking severe punishment. Grant sent in General George Thomas and his Army of The Cumberland to attack the center of the ridge. His orders were simply to take the Rebel fire pits at the base of the mountain to relieve pressure from Sherman. Instead, his men, once the fire pits were taken, kept going. Under heavy fire from the Confederates, they climbed the mountain. Grant and his officers were shocked when they saw the men assaulting the top of the mountain and Grant wondered who had given the order. There had been no order, the men had continued on their own, their battle cry being “Chickamauga.” Here is a Union officer’s observation of the assault. “Little regard to formation was observed. Each battalion assumed a triangular shape, the colors at the apex. A color-bearer dashes ahead of the line and falls. A comrade grasps the flag… He, too, falls. Then another picks it up… waves it defiantly, and as if bearing a charmed life, he advances steadily towards the top.” Arthur MacArthur, one of the flag bearers that day, won the Medal of Honor for his efforts. He survived the war and was the father of Gen. Douglas MacArthur of WWII fame. The Rebel position had been thought impregnable but the Union routed them. Having lost 361 men killed, 2,200 wounded and 6,000 missing or captured, Bragg retreated toward Georgia. The Union lost 753 dead, 4,800 wounded and 349 missing. When the dead were being buried a chaplain asked Gen. Thomas if they should be separated according to their home state. Thomas growled, “Mix them up, I’m tired of states’ rights.”

This was The Band’s last live concert. It was filmed and made into a documentary by Martin Scorsese. Among the guest performers who joined them were Bob Dylan, Eric Clapton, Neil Diamond, Joni Mitchell, Van Morrison, Ringo Starr, Muddy Waters and Neil Young. A Who’s Who of musical royalty. Even Beat Poet Lawrence Ferlinghetti read a poem.

At the top of my list for music documentaries. I watched it in stages, having been interrupted the first time. Summer of 1999, I was in my 2nd floor apartment in St. Paul watching TV. “The Last Waltz” came on and I was immediately mesmerized. As I watched an annoying beeping would sound, accompanied by storm warnings scrolling across the bottom of the TV. Neither they nor the heavy rainstorm outside made inroads into my consciousness, otherwise occupied by the likes of Dylan, Mitchell etc. Then, outside, I heard a roar, like a train thundering past. Suddenly it was as if my apartment exploded. Windows blew out, doors slammed shut, power went out and the building shook. A hot summer night I was dressed in only shorts and T-shirt. I was sitting in front of a large picture window and realized it could shatter. I dove to the floor and scrambled across the carpet to behind the sofa, putting it between me and the window. The wind still howled and the rain poured down, but the violent initial blast had passed. I cautiously got up and went to the window. When lightning lit up the sky I could see the wind was still so strong small trees were almost parallel to the ground. I decided standing at the window wasn’t too smart and maybe the hallway was safer. When I opened the door I could see most of the resident of the building already huddled there. Several had flashlights shining. Part of the roof must have been gone for water was streaming down onto the stairway. The worst of it was over and we survived the night.

Later reports said it wasn’t a tornado but severe straight line winds. The top half of two large pine trees next to my building were gone, as cleanly severed as if cut by a chain saw. The neighborhood was a mess with buildings damaged and trees down everywhere. Fallen trees had crushed cars and blocked the exit to our parking lot. Our building didn’t have power or hot water for five days. I commuted to work on a bike anyway so having my car trapped by downed trees wasn’t a problem. There was a shower at work also that I used. Life was a little different in a dark apartment. No food to prepare, no sitting in front of a TV, no sitting at my computer and writing. So at night I’d buy a sandwich, a sixteen ounce can of beer and sit on the steps in front of my building. I’d talk to passersby and read until it was too dark. I’d go to bed early and be at work way before anybody else. I could have gone out to a bar or restaurant at night but I enjoyed this different, and oddly, peaceful, way of life. After five days of this lifestyle I was a little disappointed when the power came back on. At some later date I watched “The Last Waltz” in its entirety.

Temperance activist. Believing alcohol was the cause of much evil, Nation would march into taverns and destroy furnishing and liquor with a hatchet. She became known as Hatchet Granny. Claiming she had divine ordination from Jesus she was unyielding in her campaign, despite being arrested 32 times. She called bartenders “destroyers of men’s souls” and applauded the assassination of President McKinley because she suspected he was a secret drinker. Nation didn’t live long enough to witness Prohibition. She collapsed and died in 1911 in Eureka Springs, Arkansas after giving a temperance speech.

Whew, she seemed more than a little scary. Makes me want to have a beer.

Actor. Larroquette was in several TV series, most notably “Night Court” and “The John Larroquette Show.” The second show was acclaimed by critics but never caught on with a large audience. The humor was dark and it was ahead of its time in addressing racial issues. The show also dealt with alcoholism as Larroquette is a recovering alcoholic. Describing himself he said, “I was known to have a cocktail, or sixty.”

In doing this blog themes seem to come up accidentally. Today I hadn’t planned ahead of time to write about temperance and alcoholism. I saw a list of birthday names and just happened to pick Nation and Larroquette. 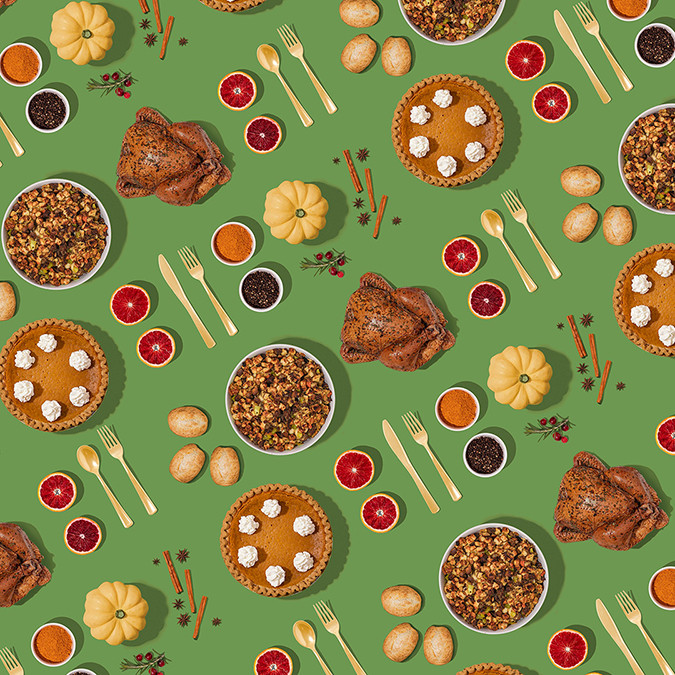 This Day in History – December 1 – Hijinx, Humor, and Insight

This Day in History – November 28 – Hijinx, Humor, and Insight