THIS DAY IN HISTORY… NOVEMBER 26

1863 – President Lincoln, grateful for the victory at Gettysburg, announces that November 26th will be a Thanksgiving holiday.

This was not the first time a public day of thanksgiving was suggested. In 1798 George Washington thought there should be a day of thanks and prayer. Thomas Jefferson disagreed. Being a firm believer in the separation of church and state, he thought it inappropriate.

The Wampanoag tribe has another version. The Pilgrims were shooting off guns in celebration for their successful corn harvest. Alarmed by the noise, Chief Massasoit gathered ninety of is warriors and showed up at Plymouth prepared to fight. A translator explained about the harvest celebration so the Wampanoags decided to stay to make sure that was true. Camping close by for a few days Massasoit’s men hunted deer, ducks, geese, and fished. Some food was shared, not to mention a certain amount of suspicion from both sides about the other’s intention. From this encounter the myth was born.

Another account from the Huffington Post: “The first Thanksgiving Day did occur in the year 1637, but it was nothing like our Thanksgiving today. On that day the Massachusetts Colony Governor, John Winthrop, proclaimed such a “Thanksgiving” to celebrate the safe return of a band of heavily armed hunters, all colonial volunteers. They had just returned from their journey to what is now Mystic, Connecticut where they massacred 700 Pequot Indians. Seven hundred Indians – men, women and children – all murdered.”

Did Native Americans and the Pilgrims sit down together for a shared feast? Or was it an invention, cultural propaganda, another warm and fuzzy national myth. It certainly is a more pleasing visual image than genocide.

A twenty-eight year old French priest started the university on 524 gifted acres in Indiana. In its early decades it struggled, never attracting more than a dozen students a year.

But enough for a football team.

Starring Ingrid Bergman and Humphrey Bogart, the film was shot in a studio in Burbank, California. Due to the Allies invasion of North Africa the film was released early to take advantage of that publicity. Nobody working on it thought it would be anything more than just another Hollywood picture. Instead it garnered three Academy Awards and is listed as one of the all time greatest films.

Here’s looking at you kid.

Inventor of air-conditioning. Carrier’s mother taught him the concept of fractions by cutting apples into fraction sized slices. He attributed that lesson to helping him develop a practical approach to problem solving.

My father tried the same technique with me. I learned it was a less fun way of eating an apple.

Major league pitcher. Gomez pitched from 1930 to 1943, mostly for the New York Yankees. In his career he won 189 games plus six more in the World Series. He attributed his success to “clean living and a fast outfield.” Lefty was the originator of the term “gopher ball.” He had given up multiple home runs in a game and later said his outfielders were required to “go for” one ball after another. Once, during a World Series game he stopped pitching and stood on the mound and watched a plane fly overhead. Near the end of his career he came to bat against Bob Feller. Feller threw hard and it was late in the day with shadows creeping across the diamond. Lefty pulled a cigarette lighter from his pocket, flicked up a flame and held it in front of his face. The umpire was not amused and said, “C’mon Lefty, are you trying to make a joke out of the game? You can see Feller just fine.” Lefty responded, “Hell, I can see him, I just want to make sure he can see me.”

Out of baseball and in need of a job, when filling out an application and he got to the part asking for reason for leaving last position he wrote: “Couldn’t get anybody out.” After Neil Armstrong walked on the moon, NASA scientists were puzzled by an unidentified object seen there. Lefty remarked, “I knew immediately what it was. It was a home run ball hit off me in 1937 by Jimmie Foxx.”

Playwight. Ionesco had a Romanian father and French mother and he lived in both countries. Ionesco worked in what is referred to as the “theater of the absurd”, and his plays reflected the meaningless of existence. At the outbreak of WWII neither country was an attractive location but he chose to reside in France. His play “Rhinoceros” is about that time period. From TheaterHistory.com: “Reflecting Ionesco’s personal experiences with Fascism, Rhinoceros depicts the struggle of one man to maintain his identity and integrity alone in a world where all others have succumbed to the ‘beauty’ of brute force.”

I’m afraid the world is again moving toward the “beauty” of brute force. 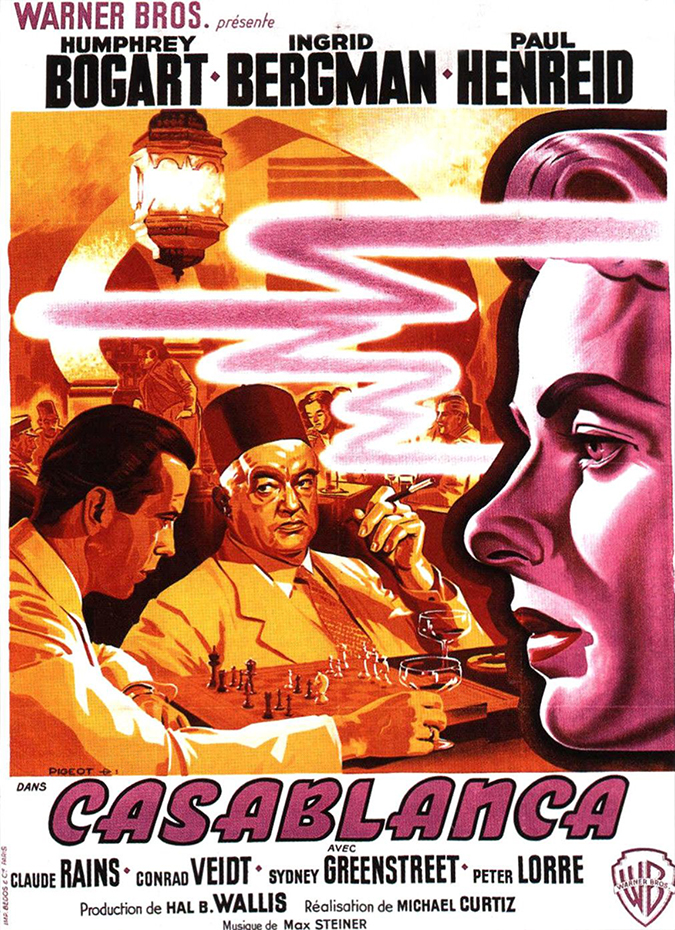