THIS DAY IN HISTORY… NOVEMBER 29

This was the first battle between the Modoc Indian tribe and the U.S. Army. The Modocs were a small band of less than 200 people who agreed to leave their tribal grounds and live on a reservation close to the Oregon/Washington border. The conditions there were not favorable to their existence and the U.S. government was slow in its response to their requests for assistance. The Modoc leader, Kintpuash, also known as Captain Jack, led his tribe back to its traditional area of Lost River where they could ensure their survival by hunting. White settlers in the area complained about Modoc raiding parties and urged the government to force their return to the reservation. A force of forty soldiers reinforced by armed civilians, many of them drunk, arrived at the Modoc camp at Lost River. Anxious to avoid conflict Captain Jack agreed to all terms but then an argument ensued between one of his men and an army lieutenant. Gunfire erupted, one soldier killed, seven wounded and the war began. Captain Jack, along with fifty-two warriors, held out against an army command numbering as much as a a thousand soldiers until May of the following year. Fighting in lava beds they routed the army on occasion. Ultimately they were defeated, Captain Jack and three others hung, some imprisoned for life, and the rest of the small band sent to a reservation in Oklahoma.

This is a piece of American history I hadn’t heard of before. Yet it’s a familiar and sad story with the same inevitable results.

1949 – Uranium mine explosion in East Germany.

The explosion, resulting fire and release of poisonous gas killed anywhere from 2,500 to 3,700 at the Wismet mine. The mine, located 150 miles south of Berlin and run by the Soviet government, produced the Uranium for Russia’s first atomic bomb blast. The mine employed forced labor, political prisoners who had protested against communist rule. By the time of the mine’s closure and reunification of Germany the area surrounding the mine was an environmental disaster with hundreds of contaminated slag heaps. It is now being cleaned with plans of turning the area into a park.

I’m not so sure a radioactive theme park is a good idea but I hope at least they commemorate those killed in the explosion. Along with some history because in keeping with the Soviet Union’s shroud of secrecy, details about this incident are sparse.

Bobby Darin wins Best New Artist award and his song, “Mack the Knife” wins Best Record of the year. Darin was a popular rock and roll artist when he pitched the idea of doing an album of more standard songs. Told he was crazy he persisted and got the album produced, including “Mack the Knife” which he had loved since hearing it done by Louis Armstrong. The song dominated the radio airwaves, even the rock and roll stations, and remained the #1 song in the nation for nine weeks.

I was a high school sophomore at the height of the song’s popularity. I had a clock radio set to awaken me to another day of adult disappointment and wrath. The song without fail played every morning. I always felt better, it prepared me for the coming day. “Mack the Knife” still occupies a special spot in my psyche.

Writer. Raised in New England, her family’s circle of friends included such writers as Henry David Thoreau and Ralph Waldo Emerson. She began writing under pseudonyms and when she became more committed starting using her own name. Her family was poor and she worked as a servant for years to help support them. As the family were abolitionists, the Alcott home served as a station in the Underground Railroad. She also worked as a nurse in Washington, D.C. during the Civil War. “Hospital Sketches,” her experiences of that time started her on the road to be a serious writer. Alcott’s most successful work, still read today, is “Little Women.” The book, published in 1868, allowed her to become financially independent. Among Alcott’s acquaintances were Nathaniel Hawthorne, Henry Wadsworth Longfellow, and Frederick Douglass. She remained unmarried her whole life and died from a stroke at age 55.

I read “Little Women” as a boy. Secretively because I wasn’t sure if I was betraying my gender. But I remember enjoying it.

War criminal. Artukovic was referred to as the Butcher of the Balkans. He was a member of the Croatian Fascist organization, Ustale, that fashioned itself after the Nazis. Although Yugoslavia initially joined the Axis there was great opposition in the country and Germany had to send in an occupying force. Croatia was declared an independent state and Artukovic became Interior Minister in the new Fascist government. He signed racial laws against Jews, Serbs, and Roma and established a number of concentration camps. He promised more aggressive action against Jews than Nazi Germany and referred to them as poisonous parasites. Despite being responsible for thousands of lives being taken, he somehow avoided imprisonment after Fascism was defeated. Equally incredibly, he was allowed to enter the United States where he lived and worked in Seal Beach, California. Yugoslavia declared him a war criminal and requested his extradition. He had influential friends including the Croatian émigré community and the Los Angeles Catholic Archdiocese that fought for him to remain in the U.S. The matter went to the courts and here is one of the rulings, per Wikiwand.com: “Since the crimes for which extradition was requested were deemed ‘political’ by the court, if Artukovic were deported to Yugoslavia, he would be ‘subject to physical persecution.’” Despite being a recognized war criminal, Artukovic escaped justice until 1986 when he was finally extradited. He died in a prison in Yugoslavia in 1988.

Small price for his crimes. Our prisons are full of people who have done more time for selling marijuana.

Major League baseball player. Minoso was the first black player for the Chicago White Sox. He had a stellar career and fell four votes shy of being in baseball’s Hall of Fame. Minoso was from a small town in Cuba and the exact year of his birth is uncertain, it may have been 1924 or 25. In 1976, twelve years after he retired, White Sox owner Bill Veeck brought him back as a pinch hitter. Over fifty-years-old at the time, Minoso is believed to be the oldest player to ever get a hit in the major leagues.

He was one of my favorite players when I was a kid. The name alone was enough for me. 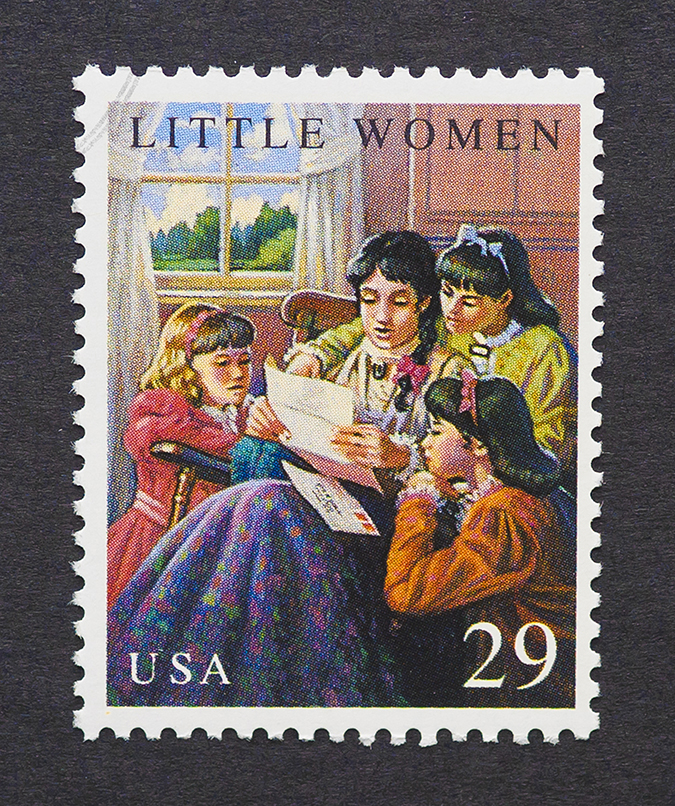