THIS DAY IN HISTORY… NOVEMBER 3

Grant (above, with his horse Cincinnati) had been the highest ranked general in the Union Army and was a popular choice by the Republican Party. Grant favored the Reconstruction policies in the South while the Democrats ran an anti-Reconstruction and anti-black campaign. Grant garnered most of the electoral votes but only had a 52%-48% advantage in the popular vote. Mississippi, Texas, and Virginia had not yet been restored to the Union so did not vote in that election.

Pop Quiz. Who did Grant run against?

Answer appears before the “Birthdays” section.

He defeated Democratic challenger William Jennings Bryan of Nebraska. November third was not a good day for Bryan, as he also lost the 1908 presidential election on that date. McKinley’s campaign manager introduced many campaign strategies still in use today, and he had a large campaign budget funded by rich bankers and businessmen. Bryan ran a populist campaign, presenting it as the poor against the rich, and blamed the economic downturn the country was going through at that time on business leaders. He advocated that coining silver into money would restore prosperity. Turnout was very high for the election, over 90% of eligible voters in some regions, but Bryan’s moralistic rhetoric turned many off and McKinley won.

What’s fascinating about this election is a picture of how all the states voted. It is almost a direct flip-flop from our last election. The Eastern Seaboard and the West Coast voted for the Republican McKinley while the South and much of the Midwest voted Democrat. Maybe the Dems should study this a bit. Although I could find no evidence that race or immigration played a part in the 1896 election.

World War I was drawing to an end as the German military hierarchy realized they had no hope of winning. The German Navy, outnumbered by the British, had kept its ships in port for most of the war, other than the Battle of Jutland. Operation Plan 19 was drawn up, mostly to restore the honor of the German Navy. Even if a suicide mission, it would steam into the heart of the British Navy, guns blazing. German officers toasted what was going to be an honorable, death struggle. German enlisted men took a more rational approach to the proceeding. Sailors in Kiel refused to return to their ships and from that initial act, ship by ship, port by port, the mutiny grew across the whole German Navy.

What started out as a mutiny turned into a political revolution. Not content to simply take over ships and naval stations, a list of demands was drawn up. Among them were a push toward more socialistic policies and the end of aristocratic privilege. The Kaiser was forced from power as Germany began to move toward being a republic.

Hey, it makes me proud to have been a sailor. And I never trusted officers either.

Schuyler Colfax was his running mate and Andrew Johnson, the outgoing president, did not receive the Republican party’s nomination.

Twelve-years-old at the time, he ruled for only seventy-seven days. His uncle, Richard, was made his protector. Richard, however, had his father’s, Edward IV, marriage declared invalid, making Edward V illegitimate and thereby not the rightful heir to the throne. Edward V and his younger brother were removed to the Tower of London, never seen again, and presumably murdered. Their father, Edward IV, had died of sexual excesses and debauchery.

While it might look good from the outside, that king business can be some tough duty.

Football player. Reputedly the strongest and toughest football player of his era. Born in Rainy River, Ontario, his parents moved to International Falls, Minnesota when Bronko was five. (Is there a better football name than Bronko?) Growing up, he worked at his father’s sawmill and as a lumberjack before going to the University of Minnesota to play football. There he became a star, and a legend. This was the era of two-way players, and Nagurski played fullback on offense and tackle on defense. In 1929, he was named to the All-American team at both those positions.

After his college career ended, he played for the Chicago Bears in the fledgling National Football League. There he was a star also, helping the Bears win three championships. Red Grange, himself a star, was a teammate of Nagurski. There’s a story that on a punt play, a Green Bay player asked Grange not to block him so he could have a clean shot at “the Polack.” He promised not to block the punt. Grange obliged and the Green Bay player got steamrollered. After the play he said to Grange, “Don’t do me any more favors.” When Nagurski’s football career was over, he turned to professional wrestling where he dominated also. (I don’t know if it was scripted in those days or not.)

In 1960, done with athletics, Nagurski returned to International Falls and opened a gas station. He retired from that in 1978, was briefly honored at the 1984 Super Bowl, and passed away in 1990. He is still regarded a legend in Minnesota football.

I can’t imagine any of the best players of the current era having to open a service station after their playing careers are over.

One of the first two women in the U.S. Army to be promoted to brigadier general. Hoisington joined the Women’s Army Corps (WAC) in November, 1942. After basic training, at her first duty station, recognizing her leadership qualities, her company commander almost immediately promoted her from private to 1st sergeant. Then she was selected to go to officers candidate school. Hoisington served during WWII, Korea, and Vietnam. She was awarded a number of medals, including the Bronze Star, and attained the rank of general in 1970. A quote attributed to her: “If I had learned to type, I would never have made general.”

That was the was the most controversial remark she made about existing in a male dominated field. In other words, she was a good soldier. 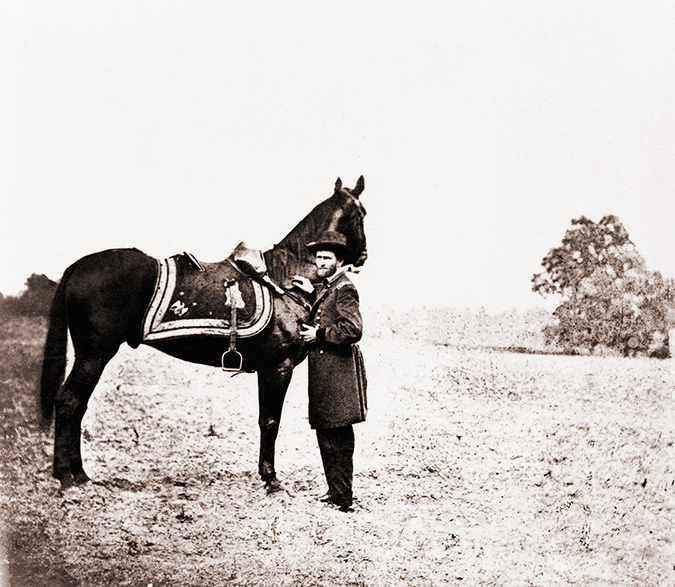