THIS DAY IN HISTORY… NOVEMBER 30 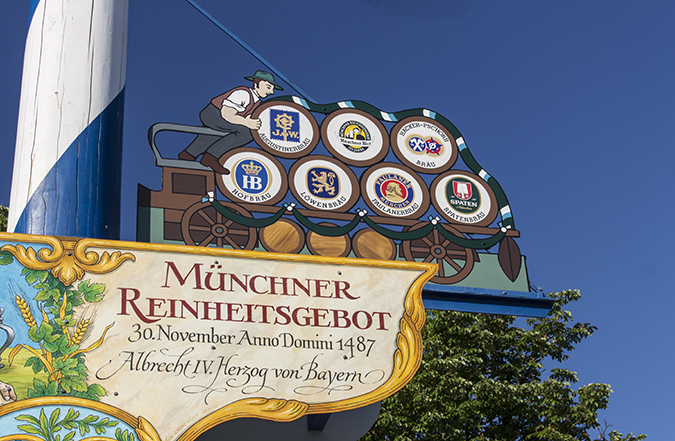 Reinheitsgebot, as later versions of this law became known, regulated what ingredients could be used in the making of beer. The law stipulated that only barley, hops, and water could be used to make beer.

This law has been in place for 530 years, or 517 years longer than the Thousand-Year Reich. The world would have been better off if Germany had stuck to just making beer.

The Royal Society of England gave out this medal for scientific achievement. It was the Nobel Prize of its era. Franklin received the medal for his work on electricity.

From USHistory.org: “Franklin showed that electricity consisted of a ‘common element’ which he named ‘electric fire.’ Further, electricity was ‘fluid’ like a liquid. It passed from one body to another.”

And of course there was Franklin’s famous kite experiment proving electricity and lightening were the same. It led to his invention of the lightening rod.

Science has always moved us forward, despite those who resist it. No doubt Franklin had his detractors also, those who ridiculed him for his kite experiment. But no matter those who deny science, the lightening rod is still in use in today’s world… and the oceans are still rising.

The senator from Minnesota challenged the President from his own party in the primaries. McCarthy was opposed to the Vietnam War and frustrated by America’s continued involvement there. Pundits and the press dismissed his chances but young people (Clean for Gene) rallied behind him, and he did well in the early primaries. Enough so that LBJ decided not to run for re-election. McCarthy’s success also prompted Bobby Kennedy to get into the race.

After Kennedy’s assassination Hubert Humphrey, also from Minnesota, won the nomination. At that time primary results did not automatically translate into delegates at the convention. Many Democrats felt disenfranchised by the results of the tumultuous convention in Chicago, and Humphrey ended up losing the election to Richard Nixon. The party changed its nominating rules after that, to try make the process fairer.

Given the results of the last go round, with super-delegates and what not, the Democrats still haven’t gone far enough. How does that go: “If you don’t learn from history you are bound to repeat it.”

An American businessman who purchased a floundering firearms company and became successful manufacturing the Winchester repeating rifle. It has been labeled the “gun that won the West.” From WinchesterGuns.com: “Oliver Fisher Winchester was an innovative and driven man who saw the future of firearms.” (I wonder if he foresaw the carnage of Las Vegas, Sutherland Springs, Orlando, Sandy Hook…)

Winchester died in 1880 and his son, William, inherited the business. He died only months later. William’s wife believed the family was cursed by the spirits of those killed by the rifle.

There’s a lot more spirits to do the cursing now.

Prominent British statesman and twice Prime Minister of England. He famously led, and rallied, England during the darkest hours of WWII. He inspired that nation to stand up against the Nazi onslaught. Before the war he had a somewhat checkered and erratic career. In WWI, as First Lord of the Admiralty, he was the architect of the disastrous Gallipoli campaign. He somehow left the stain of that slaughter behind and went on to become one of the world’s greatest and best known leaders of the twentieth century.

Awareness comes to a child in stages, at least it did to me. First of self, next of family, extended family, and then the ever expanding world. As my education progressed and awareness grew, one of the first names I remember hearing from the international stage was Churchill. Because of the way his name was spoken I assumed he must be a great man. My first impression wasn’t wrong. 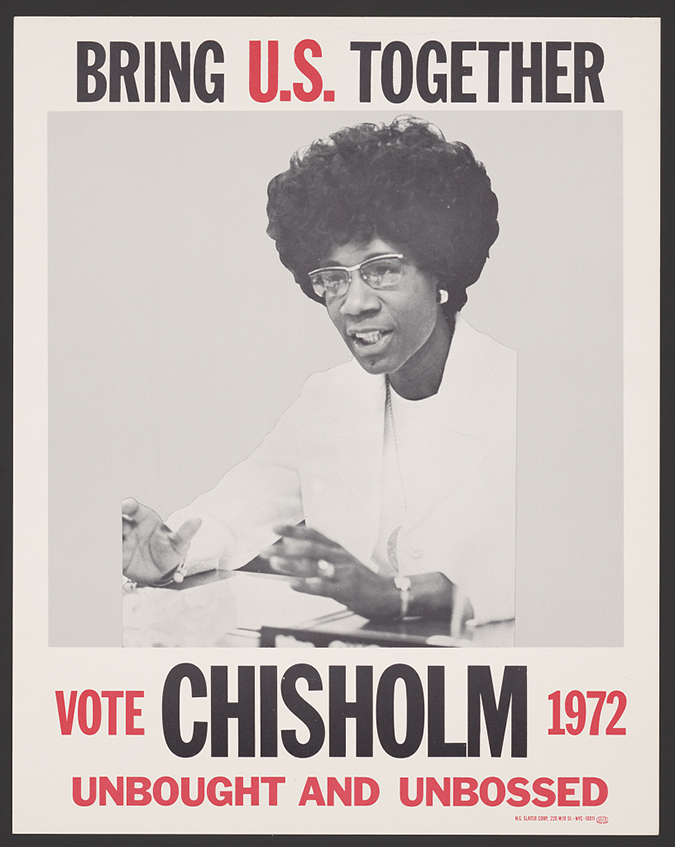 First African-American woman elected to Congress. Chisholm served from 1969 to 1983 representing the 12th District of New York. Also, in 1972, she was the first woman to run for the presidential nomination for the Democratic Party. During the primaries she received criticism for visiting segregationist George Wallace in the hospital after he was shot. Later Wallace used his influence among Southern Representatives to help her pass a law requiring minimum wage for domestic workers. After her political career was over she lectured at colleges. Included in her themes were polarization and intolerance: she said “if you don’t accept others who are different, it means nothing that you’ve learned calculus.”

A lesson it seems, that we as a nation are still sadly resisting.

While in office, all of Chisholm’s staff were women, and half of those were black. Chisholm stated that during her political career she faced more discrimination because she was a woman than because she was black.

And now add sexual harassment to the challenges a woman faces in those hallowed halls of Congress. 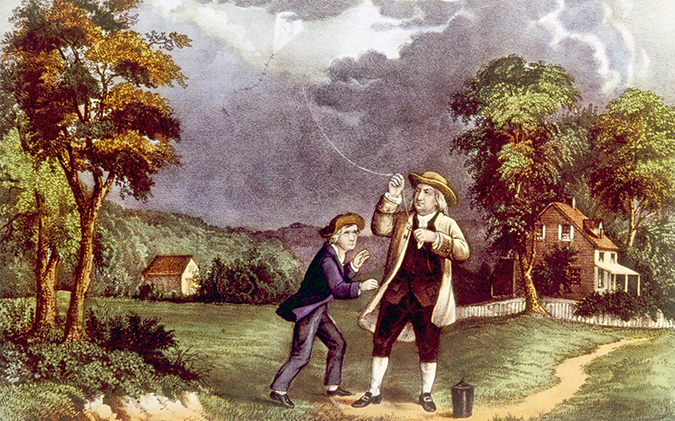 * Beer purity (photo) – Carso80 / YouTube.com – “Munich, Germany – June 4, 2015: Maypole at Viktualienmarkt with a colored figure and the signs of the Munich beers to remind of the German purity law.”