THIS DAY IN HISTORY… NOVEMBER 4

From Christianity.com: “The Puritans did not strictly combine church and state. They recognized that church and state had different purposes–one was for the salvation of souls; the other was for the preservation of society through justice. Both, however, had their source in God, and both should look to the Bible as the source for standards, direction, and guidance. For the Puritans, it was unthinkable that the teachings of the Bible were meant to deal only with a narrow religious sphere. They believed the Scriptures provided the rule and guidance for all of life–government, economics, education, church, family, and morals. And so, on this day, November 4, 1646 the Massachusetts Puritans passed a law prohibiting their people from denying that the Bible is the Word of God. The penalty for persistence in this error was death. The same act also set a fine of five shillings for failing to attend church on Sunday.”

Instituting a death penalty for denying the Bible hardly seems like separation between church and state. 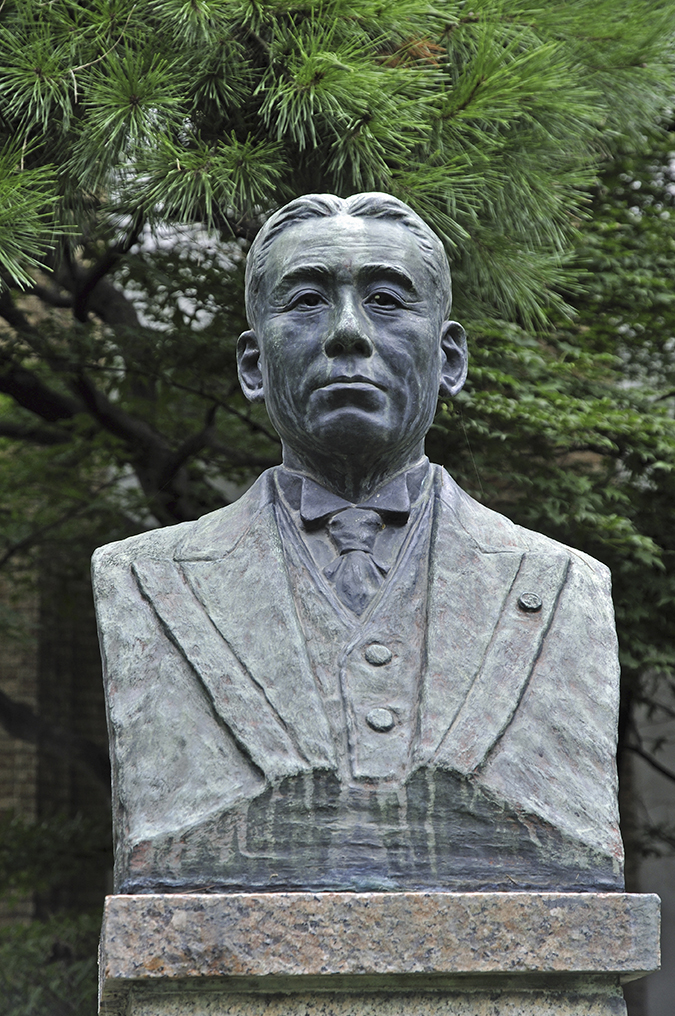 Takashi was the first commoner appointed Prime Minister. His radical views put him at odds with the established class. He thought positions within the bureaucracy should be filled with those with proper qualifications rather than because of favors or connections. (Radical indeed.) Once he was in office, Takashi’s liberal supporters were also disappointed with him for not moving fast enough. He was stabbed to death in the Tokyo Station by a fanatical right-wing railroad switchman.

Oddly enough, he was the first of two Prime Ministers to be assassinated in the Tokyo railroad station. Prime Minister Osachi was shot there in 1931. There is a spot on the station floor commemorating where each man fell.

A spot on the floor…Well, I guess it is better than having a condo complex covering everything up. 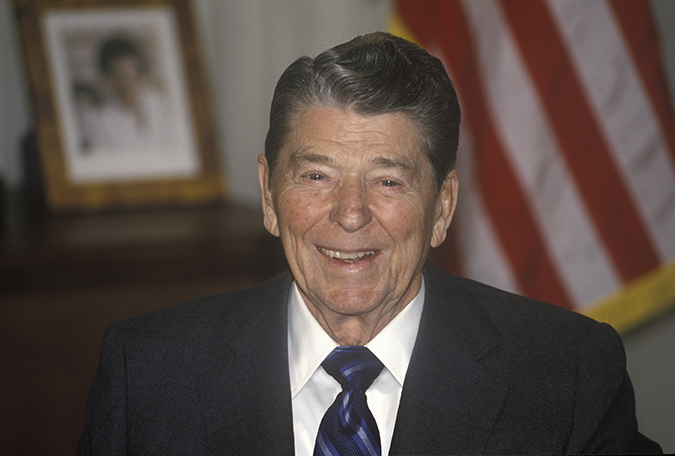 A popular Republican president who was in power when the Iron Curtain, and the USSR, crumbled. Reagan also slashed taxes to the rich and introduced the “trickle down” theory: If the rich have more capital, it will trickle down to the rest of us. A future President, George Bush Sr., called it “voodoo economics.”

I was not a fan of Reagan but at least back then there was a civility in government that no longer exists. Rumor has it that Tip O’Neil, Speaker of the House and a Democrat, would go to the Oval Office at the end of the day and have a drink with President Reagan. It seems a better way to promote policy than issuing insults and taunts.

Besides having a wonderful name, he was a hymn writer. The most well known, and enduring, is “Rock of Ages.” Toplady was born in England and his father was an officer in the Royal Marines. Odd coincidental side note, Toplady’s father fought in the War of Jenkins’ Ear. (See October 30th post.) A Calvinist, Toplady was only 23 years old when he wrote his most famous hymn.

Attending St. Paul’s Lutheran Church as a child, most of the hymns we sung were slow, painful dirges. My two favorites however were “What A Friend We Have in Jesus,” and “Rock of Ages.” I had a tad more spirituality on the Sundays when either of those songs were selected.

1876 – James Earle Fraser. A sculptor by profession, he designed the Buffalo Nickel. 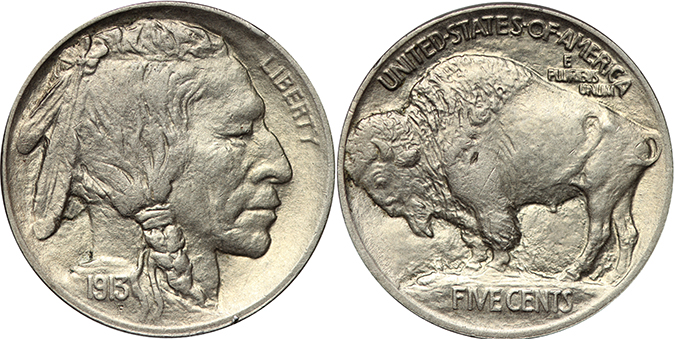 Also known as the Indian Head Nickel, it was minted from 1913 to 1938. Fraser was born in Winona, Minnesota and grew up on the plains of South Dakota. He was aware of the vanished buffalo herds and the removal of Native Americans to reservations. At age 14 he was taking classes at the Art Institute of Chicago and by age 18 he produced the famous “The End of the Trail” sculpture, a slumping, tired Indian mounted on an equally tired horse. Fraser used three different Indians as models for his nickel design, one of whom was Chief Two Moons who had fought at Little Big Horn.

When the coin was minted there were only about a thousand buffalo left. The popularity of the coin created a renewed interest in the buffalo and was somewhat credited with keeping that species from becoming extinct.

I remember still seeing some of those coins when I was a kid. Not being a coin collector, I probably exchanged a Buffalo Head nickel for a Fudgesicle.

1916 – Walter Cronkite. Journalist and anchor of the CBS Evening News.

Working for UPI (United Press International) during WWII, he covered the bombing of London, the North African campaign, the landing at Normandy, and after the war, the Nuremberg Trials. He helped start CBS News, and from 1962 to 1981 he was the anchorman for the biggest stories including JFK’s assassination, the Vietnam War, urban race riots, Watergate, and the space age. At one point he was called the most trusted man in America. When he dropped his objectivity and criticized the Vietnam War President Johnson famously said, “If I’ve lost Cronkite, I’ve lost Middle America.”

In this day and age Cronkite would probably be accused of promoting “Fake News.”