NewsWhistle is pleased to feature Gary Jenneke’s “This Day In History” column.You can read the original at Gary’s THIS DAY IN HISTORY blog — or scroll down to enjoy Gary’s unique look at life’s comings and goings.

THIS DAY IN HISTORY… NOVEMBER 7

Lovejoy was a journalist and editor of the newspaper The Saint Louis Observer. He was also an abolitionist, and the paper was anti-slavery. This raised the ire of any number of good and decent pro-slavery citizens. Speaking against him was a future senator from Missouri, Thomas Hart Benton, who said freedom of speech did not include the right to speak against slavery. Lovejoy had moved his operation across the Mississippi River from Missouri to Illinois, but nevertheless his printing presses had been destroyed on more than one occasion. A new press had been delivered by steamboat and put in storage in a warehouse. Learning of this, a drunken, angry mob was intent on burning down the warehouse. Lovejoy rushed to the scene to try dissuade the mob, but was shot and killed, leaving behind a wife and two children. His death was met with outrage and across the nation many people joined abolitionist societies. Murder charges were brought, but there was no convictions. The jury foreman had been a member of the mob. Lovejoy was called the first casualty of the Civil War.

Some viewed him as a hero, although even back then others might have called him “an enemy of the people.”

Despite losing the popular vote, in a contentious Electoral College battle Hayes was awarded the presidency. The Democrats conceded only after Hayes, a Republican, agreed to end the Reconstruction Era in the South.

The Electoral College may have been a good idea at first but if its time was past in 1876, it certainly is now.

The exact date for the start of the battle is a bit uncertain because Madrid had been under siege since October. Heavy shelling began on the 7th and the next day Nationalist General Mola launched an attack led by 20,000 assault troops. Opposing them were Loyalist forces consisting of civilian militias, trade unionists, anarchists, socialists, communists, and members of the International Brigade. The Loyalists, although they had more men, were untrained and facing a professional army. The Nationalists, supplied by Hitler and Mussolini, had superiority in arms and equipment. In addition the Nazis’ Condor Legion provided air support for them. The fighting was intense, but the Nationalists were never able to break through. Madrid held out until the war was lost in 1939 and the Fascists declared victory. Two famous slogans came out of the battle. “The Fifth Column” and “No Pasaran.” Nationalist General Mola, marching on Madrid with four army columns declared he had a fifth column inside the city consisting of those trapped there but who still politically favored the Fascists. He counted on them to sabotage and undermine the Spanish Republic. No Pasaran means “They shall not pass.” It was first uttered publicly by La Pasionaria, a spokeswoman for the Loyalists.

I’ve read extensively about Madrid during this period. Despite the death, destruction, and hardship, the spirit of the people, the resistance, the passion makes me wish I could have been there to witness it.

As I write this the world is battling a COVID-19 pandemic. Political strife has muddled and weakened American’s response. I look upon those who refuse to wear masks as part of our own “Fifth Column.”

Writer. Others, although not Camus himself, described him as an existentialist writer. The French-Algerian writer presented a wide range of moral philosophy in such novels as “The Plague,” “The Stranger,” and “The Fall.” By the middle of the 20th century the one-time member of the French Resistance during WWII had received international acclaim for his writing. Winning the Nobel Prize for Literature in 1957, the Nobel committee lauded his efforts to “illuminate the problem of the human conscience in our time.” This from the Internet Encyclopedia in Philosophy best describes his writing: “He is still admired today, for being a writer of conscience and a champion of imaginative literature as a vehicle of philosophical insight and moral truth.” Camus tragically died in an automobile accident in France in 1960.

As a young man I read “The Stranger” and to this day it is still one of the most memorable and engrossing literary experiences of my life.

Baseball player. Stuart was a power hitting first baseman who played in the Major Leagues for ten years. He was a member of the 1960 World Champions Pittsburgh Pirates. A very large man, he was also known as being a notoriously bad defensive player. It earned him one of the better nicknames in baseball history: Dr. Strangeglove. Hank Aaron also called him Stonefingers. Stuart retired from baseball in 1969, after at one point having led the league in errors for a first baseman for seven consecutive years.

I liked him, based entirely on one televised spring training game I watched. He got into a dispute with an umpire and got ejected from the game. First off, who gets ejected from a spring training game? The clubhouse, not under the stadium, was beyond the fence in right field. So to leave he had to walk to a gate in foul territory. He took his time to irritate the umpire and then, holding his arms out to his side like a tightrope walker, he began walking right on the chalk line for foul territory. The umpire was beside himself as this huge man delicately tiptoed down the line. I found it hilarious and it made Stuart one of my favorite players.

Baseball player. A left-hander, Kaat pitched in the Major Leagues for 25 years, spanning four decades. In that time he pitched for five teams and won 287 games. Fourteen of those years he played for the Minnesota Twins. He also won a Gold Glove sixteen times for being the best defensive player at his position. After he retired he became a baseball announcer.

I had a cousin, Roger, who passed away this last year. Roger was a good golfer who later went on to become a pro at a golf course. While Kaat was with the Twins he and Roger played at the same club. Roger had one of the more fun, outgoing personalities possible and the two became good friends. They played golf and socialized together. Then Kaat was traded from the Twins, Roger went to an Arizona country club, and they drifted apart. When Roger retired he came back to Minnesota and over the years I heard some stories about Kaat and their time together. So after Roger passed I found an address on where to write to get Jim Kaat’s autograph. Instead of including the requested S.A.S.E, I informed him about my cousin and left my email address. It took a couple of weeks but I heard back from him. In a most gracious note he thanked me for letting him know and spoke of the fun they had had together. As a baseball announcer I always thought Jim Kaat was the best one out there, and he seemed like a class act, now I have further evidence of that. 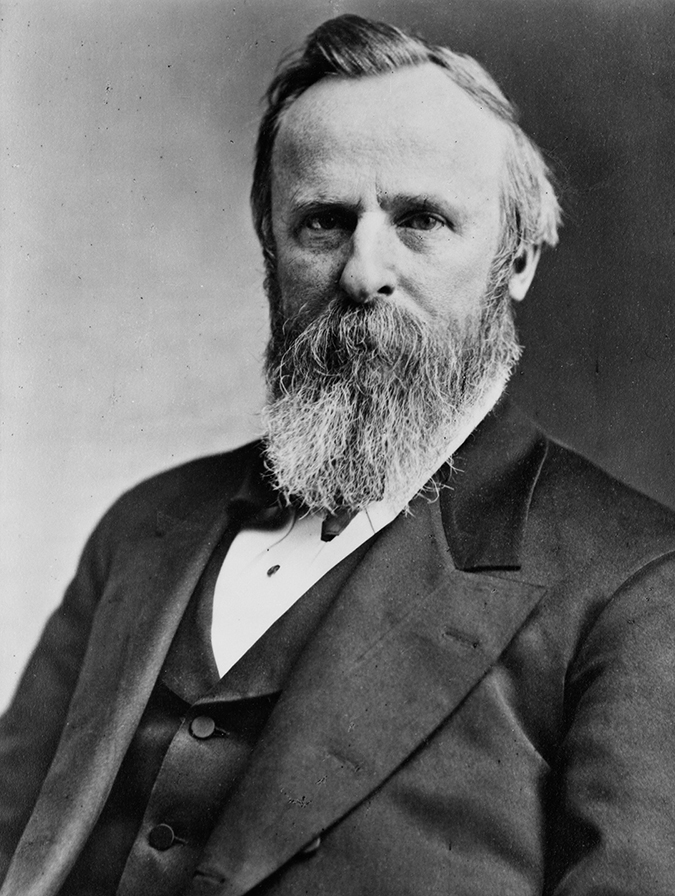