THIS DAY IN HISTORY… OCTOBER 10

After burning for three days, the disastrous fire was finally out. How the fire started remains uncertain, but Mrs. O’Leary’s cow gets its share of the blame. Another theory is a meteor. (Given that choice I’d go with the cow.) The city was filled with wooden structures, wooden bridges, and even wooden sidewalks. Combined with dry weather conditions, once the blaze started it was unstoppable. About 300 lives were lost, 17,000 buildings destroyed, one-third of Chicago destroyed, and 100,000 left homeless. Aided by rainfall, the fire was finally stopped the morning of the 10th. The rebuilding efforts created economic growth and the city’s population quickly increased after the fire.

Another destructive but little-known fire took place at the same time. A forest fire in northeastern Wisconsin swept through the village of Peshtigo and other small towns, killing anywhere from 1,000 to 2,500 people. Although far more deadly in human toll, the Chicago Fire captured far more attention. Maybe because Peshtigo didn’t have a guilty cow.

The treaty after WWI carved up the world according to the specifications of the victorious allies. Sudetenland, part of the Austria-Hungarian empire, was given to Czechoslovakia. The region was inhabited by Czechs, Germans, Slovaks, Hungarians, Poles, and Ruthenians, (whatever they were). But it was predominately Germans who occupied the area. In WWI they suffered a higher per capita casualty rate than most other German-speaking areas. So Hitler felt justified annexing what was part of Czechoslovakia. And most of the inhabitants living there welcomed him. Apparently France and England rationalized it the same way, for they took no action. It was just another step toward all out war.

From Europe in WWII to the current wars in the Middle East, so much conflict and human misery can be traced back to the treaty ending the first World War. At that time countries were created and designed by committee without regard for ethnic preference or tribal input. It was an excuse for Hitler in Sudetenland, and in more recent history led to the violent breakup of Yugoslavia in Eastern Europe. And it is only speculation, but how might have things turned out differently in the Middle East if Lawrence of Arabia’s promises had been fulfilled instead of falling victim to colonial pursuits?

FYI. From Wikipedia: “In its broadest usage, “Ruthenians” or “Ruthenes” referred to peoples which were ancestors of the modern Belarusian, Russians, Rusyns, and Ukrainians.

On October 7th the cruise ship, while in the port at Alexandria, Eygpt, was hijacked by four members of the PLF, the Palestine Liberation Front. Most of the passengers were on shore touring the pyramids when the hijackers forced the captain to sail the ship to sea. A tense three-day standoff ensued and one passenger, American Leon Klinghoffer, was murdered and his body thrown overboard. Negotiations allowed the ship to dock in Port Said where the hijackers briefly disappeared. They boarded a plane to escape but that plan was discovered and on October 10th the plane was forced to land in Sigonella, Italy. There, members of American Seal Team Six arrested them. Being that one of its own citizens had been killed, America wanted to bring them back to the USA for trial. However, on the tarmac, the Seals in turn were surrounded by three hundred soldiers of the Italian Army. This taking place on Italian soil, they demanded taking custody of the hijackers. Another tense standoff ensued. The Seal commander radioed and said the Italians were inexperienced and nervous and with the Americans’ superior firepower, they could prevail. That would mean killing soldiers of an allied nation, however. Rational minds prevailed and the hijackers were turned over to the Italians. Tried and convicted, the hijackers’ sentences ranged from 15 to 30 years.

Rational minds prevailed. That sentence is seldom written when guns are involved.

Strongman. The French-Canadian Cyr is reputedly to be the strongest man who has ever lived. Eighteen pounds at birth, Cyr was already working as a lumberjack at age twelve. He easily won any strongman contests he entered and some of his feats of strength include lifting over 500 pounds with one finger, winning a tug-of-war against four draft horses, and lifting a platform carrying eighteen men. Cyr worked as a policeman for a while and also owned a tavern. He stood 5’8” inches tall and weighed anywhere from 250 to 400 pounds. Cyr’s kidneys failed him and he died at the age of forty-nine.

Eighteen pounds at birth! His mother obviously was no weakling either.

Hollywood hair stylist who was murdered, along with Sharon Tate, Wojciech Frykowski, and Abigail Folger, by members of the Manson gang on August 9th, 1969.

A book about the murders, capture and trial of the Manson gang, “Helter Skelter,” written by the prosecutor, Vincent Bugliosi, is a gruesome but captivating read.

Singer and songwriter. Although he has never had a major hit, Prine’s body of work ensures his musical legacy. Some of his songs are “Jesus the Missing Years,” “Angel From Montgomery,” “Sam Stone,” and “Your Flag Decal Won’t Get You into Heaven Anymore.” Each of Prine’s songs is a story; he is as much of a storyteller as a songwriter.

And that’s probably why I love him, because I’m basically a storyteller at heart. My favorite might be “Donald and Lydia.”

Lydia
Lydia hid her thoughts like a cat
Behind her small eyes sunk deep in her fat.

Donald
There were spaces between Donald and whatever he said.
Strangers had forced him to live in his head.

Every time I hear it I’m blown away. 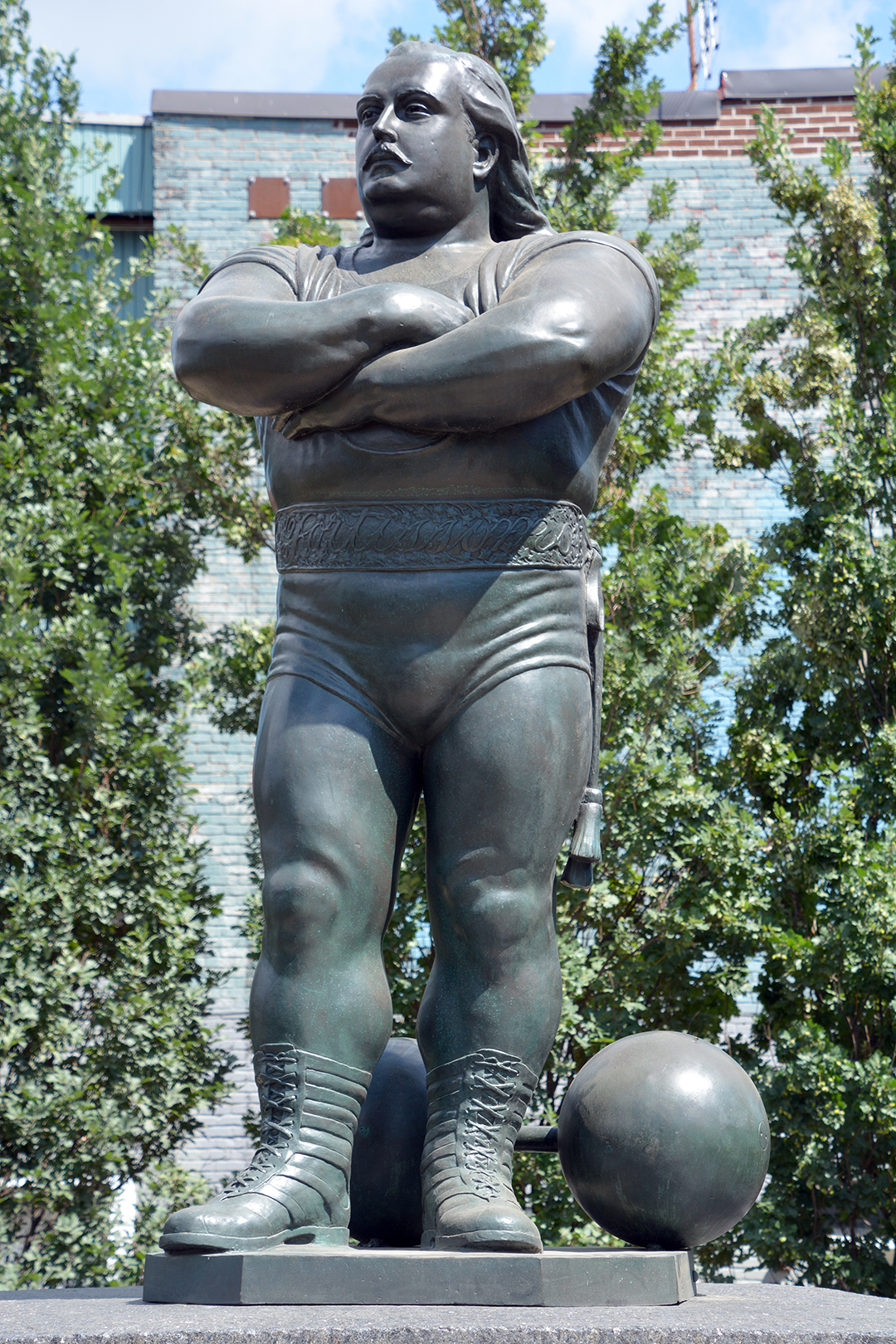