THIS DAY IN HISTORY… OCTOBER 15

Hysteria over witchcraft had swept across the country when this trial took place in Torsaker, a village in central Sweden. Witches supposedly had an invisible mark on their foreheads identifying them, a mark that could only be seen by children. So high priest Lars Hornaeus had two boys stand at the entrance of the church to point out the witches as they entered. He trained them for this responsibility with whippings, immersing them in ice cold water, and putting them in an oven and threatening to bake them. Thus motivated, the boys identified over a hundred people as witches. In his enthusiasm one of the boys even pointed out the high priest’s own wife. A slap to the boy’s face corrected that mistake and the boy said he had been blinded by the sun.

Some people were acquitted and some women pardoned because they were pregnant, but seventy-one, sixty-five women and six men, were found guilty of being witches. The guilty lived as pariahs in Torsaker for about a year, then were marched to a hillside, beheaded, and their bodies burned at the stake. A year after that Sweden ruled against using child witnesses saying they were unreliable.

Those seventy-one witches undoubtedly had figured that out a lot earlier.

Victorio was chief of a band of Chiricahua Apache. In the 1860s in the area what is now New Mexico, he rode with Geronimo and another Apache leader named Mangas Coloradas. Under a flag of truce Mangas Coloradas met with U.S. Army officers who promptly violated the truce and executed him. Angered, Victorio led a band of 300 Chiricahua and Mescalero in retaliatory raids against the army. However, by 1869 the Apache band was tired and agreed to live on a reservation. For a while they were content, but as their numbers grew the food supplied by the government became inadequate. Forced to forage to survive, they were blamed for every crime in the area, many of which were committed by Mexican bandits. They were forced to another reservation and conditions continued to deteriorate. By the late 1870s, Victorio led his band off the reservation and they raided settlements in New Mexico, Texas, and Mexico. They were pursued by the U.S. Army, the Texas Rangers, and the Mexican Army. Running out of food and water, they were finally trapped by the Mexican Army. The last battle was more of a massacre because the Apache band was out of ammunition. Victorio died at age 55, recognized as a great leader.

Victorio had a sister, Lozen, also known as Dextrous Horse Thief. (Great name) She was a woman warrior who rode and fought alongside Victorio. He called her his equal in riding, shooting, and fighting. She had stayed behind to help a woman in labor on the day of his last battle so she escaped. She then joined Geronimo’s band and fought with him. She and another woman warrior met with General Crook and helped negotiate Geronimo’s eventual surrender. Living as a POW first in Florida and then Alabama, Lozen contacted tuberculosis and died in 1889.

I’ve read a lot about Victorio, Geronimo, Cochise, but never heard of Dextrous Horse Thief before. Not that history is sexist or anything.

Margaret Zelle was a Dutch citizen who at age eighteen married a man twenty years her senior. He was an officer for the Dutch East Indies Company and they lived in Indonesia. The marriage failed and she moved back to Europe. Destitute, she reinvented herself. Employing her knowledge of the Far East she became an exotic dancer, calling herself Mata Hari, and claimed to be a Hindi princess. Erotically exhibiting her body, she became a sensation. At the height of her fame, she courted high-ranking military officers. As her dancing career faded, she became a courtesan to rich and powerful men. In WWI, because she was a Dutch citizen and traveled freely between countries, and was granted entrance into powerful circles, the French recruited her to spy on Germany. What transpired next is full of question marks.

Did she become a double agent and work for Germany? That was the accusation against her. Or did Germany set her up, revealing just enough information to make the French think that? Or was she simply a scapegoat? The French Army had mutinied at this time and the war effort was going badly.  From Wikipedia.org: “British historian Julie Wheelwright stated, ‘She really did not pass on anything that you couldn’t find in the local newspapers in Spain.’ Wheelwright went on to describe Zelle as ‘… an independent woman, a divorcee, a citizen of a neutral country, a courtesan and a dancer, which made her a perfect scapegoat for the French, who were then losing the war. She was kind of held up as an example of what might happen if your morals were too loose.’ … [Said Mata Hari’s prosecutor]: ‘Without scruples, accustomed to making use of men, she is the type of woman who is born to be a spy.’”

Early in the morning of the 15th, fashionably dressed in a long black velvet cloak over a kimono and a black felt floppy hat, Mata Hari bravely faced a firing squad. She was not bound and she refused the offer of a blindfold. She was staring directly at the firing squad as a volley of gunfire ended her life.

Writer, humorist. Wodehouse’s two most popularly known characters were Bertie Wooster and his butler Jeeves. His settings were always in England although the British-born Wodehouse lived much of his life in New York and Hollywood. He resettled in France in 1934 for tax reasons. He was interned by the Nazis for a year during WWII after they invaded France. While captive he made six broadcasts from Berlin over German radio. The broadcasts were comic, not political, but they caused anger in England. After the war, under threat of prosecution, he never again set foot in his home country. He lived in the U.S. under dual citizenship until his death in 1975. Prolific, he published 90 books and 200 short stories in his life.

I used to read him a lot, whenever I was in need of a laugh.

Musician. A commercial fisherman and pipe fitter turned folk singer, McGuire joined the New Christy Minstrels. In the early 1960s, they had a big hit with him singing lead in “Green Green.” McGuire left the group and launched a solo career. In 1965, the gravelly-voiced singer had a huge number one hit with “Eve of Destruction.” He said it was recorded in one take with him singing from a crumpled sheet of paper. At one point in the song he says “Ahh,” because he couldn’t read the words on the sheet. In the early seventies McGuire became a born again Christian and devoted his life to Christian music.

I read a magazine article at the time of the song’s popularity. The fact that baby boomers were embracing such a negative dirge caused the writer to question the direction that generation might follow. He was right, and so was the song. “Eve of Destruction” foreshadowed what was to happen during the rest of that decade. 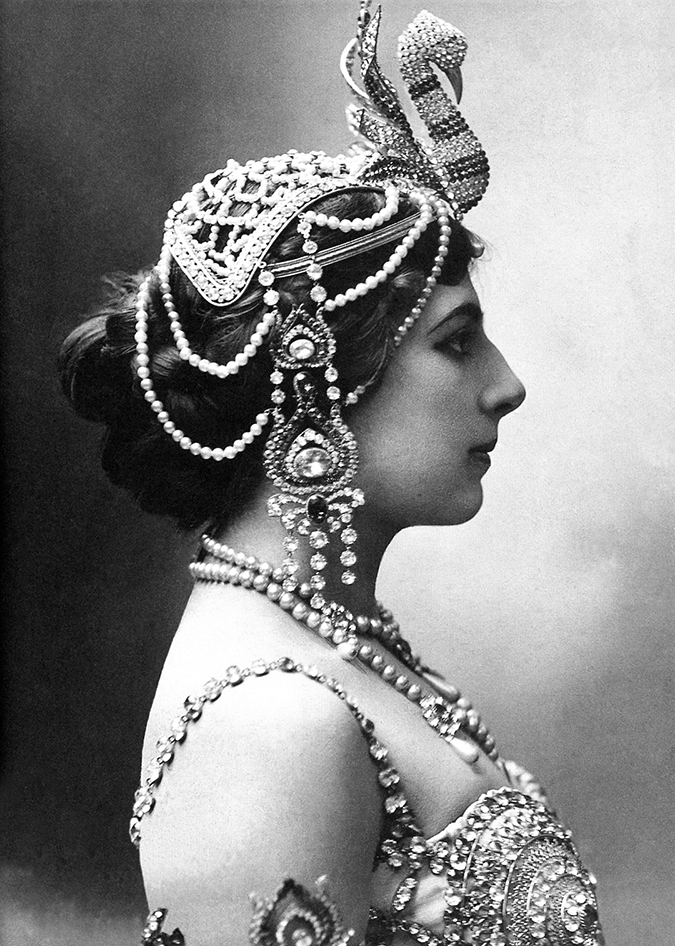