THIS DAY IN HISTORY… OCTOBER 16

1869 – In Boston, MA the first hotel with indoor plumbing opens.

I, for one, have been grateful for this development ever since.

1946 – Ten Nazi leaders were hung for their crimes against humanity.

Hitler, Goebbels, Goering, and Himmler had all already committed suicide. 11 million killed in death camps, 6 million of them Jews. Millions and millions more died before the Nazi onslaught. And ten men were executed for it. In 1862, during the Dakota Uprising, 600 white Minnesota settlers were killed. 38 warriors were hung. And this was after Lincoln commuted the death sentences of hundreds of others.

If these numbers seem a bit disproportionate, one must consider that the Indians were viewed as savages.

1961 – I was at the Great Lakes Naval Training Center, several weeks into my boot training, scared, homesick, and unhappy.

I had mid-watch one night, fire watch. I stood in the lighted foyer, quarterdeck in Navy parlance, feeling sorry for myself while a barracks full of young sailors slept. A dark world surrounded me and at 0100 I dutifully went to a logbook to make an entry. As I wrote down the date I was momentarily elated as I realized it was my birthday. Then I became depressed, knowing the day of misery facing me. I had to do something to cheer myself up so I began singing. “Happy birthday to me, happy birthday to me, happy birthday dear Gary, happy—“

“What the fuck are you doing?”

A gravelly voice interrupted me from behind. “Are you fucking singing?”

Given his enraged expression I could only assume singing on watch was a no-no. I stood at rigid attention, my eyes straight ahead. “It’s my birthday, sir.” I squeaked out a weak explanation.

The Chief Petty Officer, a sneer on his lips and disgust in his eyes, stuck his fleshy, vein-streaked face into mine. “There’s no fucking singing on watch, there’s no fucking singing in this man’s Navy.” His breath smelled of tobacco, alcohol, and perhaps some liverwurst that had been lodged behind his molars since the Battle of Midway. After reaming me out for an indeterminate amount of time for being such a poor specimen of a not only a sailor, but a human being, he finally turned away. He walked toward the exit, and then stopped at the door. Turning his head but without actually looking at me, his gravel voice just a tad less gravely, he said, “Happy birthday, kid.”

And that was my eighteenth birthday.

1963 – Made it to 20. Celebrated with too much apricot brandy in San Diego, California.

October 16th seems to be the day for famous writers, and one not so famous one. At least I’m in good company. 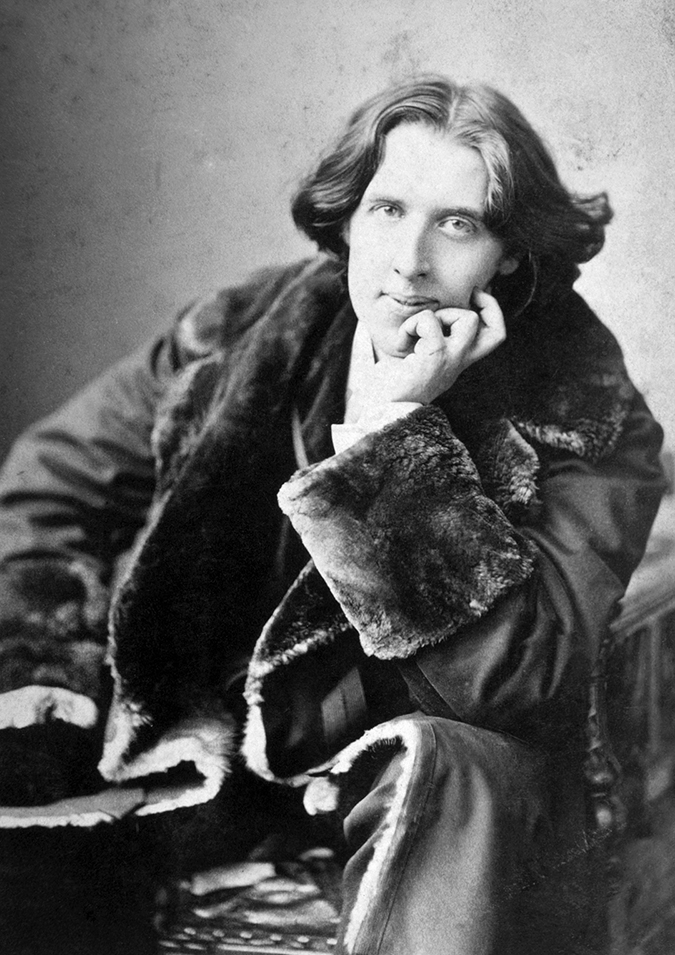