THIS DAY IN HISTORY… OCTOBER 22

This was a Civil War Battle that took place in Indian Territory in Oklahoma. A Confederate army was trying to increase Rebel control in Oklahoma, southwestern Missouri, and northeastern Arkansas. Union forces were sent to stop this advance. After several weeks of skirmishes, in the early morning hours of October 22nd, the Union launched a stealth attack on the Confederate camp. The surprise was so great the Rebels were routed and forced to leave behind cannons and supply wagons. After this defeat the Confederacy was never able to establish a dominant presence in the West. Not a significant historical event– however, in researching it a fascinating side story was revealed. Part of the Union army included a unit from the Cherokee Nation. Further researched revealed that somewhere from 20,000 to 30,000 Native Americans fought in the Civil War. Many tribal members served believing it was a way to end discrimination and relocation from ancestral lands. They included Delaware, Creek, Seminole, Kickapoo, Seneca, Osage, Shawnee, Choctaw and Chickasaw and fought at the second Battle of Bull Run, Antietam, and Petersburg among others. Company K of the Michigan Sharpshooters included Ottawa, Delaware, Huron, Oneida, Potawatomi, and Ojibwa. Most but not all fought for the Union. Stand Waite, a Cherokee, was a very effective general in the Confederate army. The articles of surrender at Appomattox were written up by Gen. Ely Parker, a Seneca. He was Ulysses S. Grant’s military secretary.

Fascinating, I hadn’t been aware of the participation of Native Americans in the Civil War. I’m a history buff but even to me there is so much more to learn just in American history alone.

This was a conference in Washington D.C. that adopted Greenwich Mean Time as a universal mean world time. This was done in order to coordinate ship and train travel. Of the 26 countries in attendance only the Dominican Republic voted against it with Brazil and France abstaining. France finally adopted it in 1911 but refused to use the word “Greenwich,” replacing it with “Paris mean time retarded by 9 minutes and 21 seconds.”

You can always count on the French for a good laugh.

Manslaughter charges brought them six year prison sentences for failing to give adequate warnings for the quake that killed 308 people. There had been a series of low tremors preceding the 6.3 magnitude quake. Based on that, they were found guilty. However, that section of central Italy has always been prone to tremors. Studies have shown that only two percent of large quakes are preceded by a series of smaller tremors. The verdict was criticized by scientific organizations from around the world. The six geologists appealed and the decision was reversed. As they left the courthouse an angry mob accosted  them with shouts and curses.

Science has always been inexact for a period of time while working toward producing more exact data. Earth science is still in the inexact stage. Carl Sagan said: “In science it often happens that scientists say, ‘You know that’s a really good argument; my position is mistaken.’ It happens every day. I cannot recall the last time something like that happened in politics or religion.”

Union general. Bohlen fought in the Mexican-American War under Winfield Scott and then retired. When the Crimean War broke out he joined the French army and fought there. He had a successful career as a liquor salesman when the Civil War started. Bohlen raised a regiment of German immigrants and was made Colonel. Promoted to general, he led his men in a number of battles. On August 22nd, 1862, his forces were overrun by a Confederate charge. Bravely trying to rally his retreating soldiers, Bohlen was shot dead.

Sounds like he was a bit of a soldier of fortune, but also a good officer. Then again, it is a well known fact that liquor salesmen make good generals.

Hall of Fame baseball player. Mostly playing first base for the Philadelphia A’s and Boston Red Sox, Foxx hit 534 home runs, won a Triple Crown and was MVP three times. An all around good athlete, Foxx first played in the major leagues when he was a junior in high school. Lefty Gomez, a Yankee pitcher who gave up a mammoth home run to Foxx, said of him, “He has muscles in his hair.” When his hitting skills began to diminish, some attributed it to alcohol abuse. He ended his major league career as a pitcher. After his playing days were over, he was a coach and manager. He was manager of the Fort Wayne Daisies of the women’s professional baseball league for one season. The character Tom Hanks played in the movie “A League of Their Own” was loosely based on Jimmie Foxx. Bad investments caused Foxx to struggle financially and the Red Sox did him a favor by naming him hitting coach for the Triple A Minneapolis Millers. He then became a greeter at a restaurant. Foxx died at age 59 after choking on a piece of meat.

For some, life after their heroic efforts on the playing field is a great comedown.

Baseball player. Ichiro was one of the few players to have his first and not his last name on the back of his uniform. His playing style was so unique a name tag wouldn’t have been needed to identify him at all. Ichiro played the game with speed and grace and a calmness that belied his intensity. He played nine seasons in Japan before joining the Seattle Mariners. Already in the Japanese Hall of Fame, he will be elected to the American Hall of Fame also. Between Japan and the U.S., Ichiro collected 4,367 hits, more than any other professional player.

Watching Ichiro was a joy, it was like he was gliding through the game of baseball. Because he played mostly on the West Coast I didn’t get to see him as much as I would have liked because of the time difference. The same with Ken Griffey Jr., another beautiful ball player, and now Shohei Ohtani of the Angels. 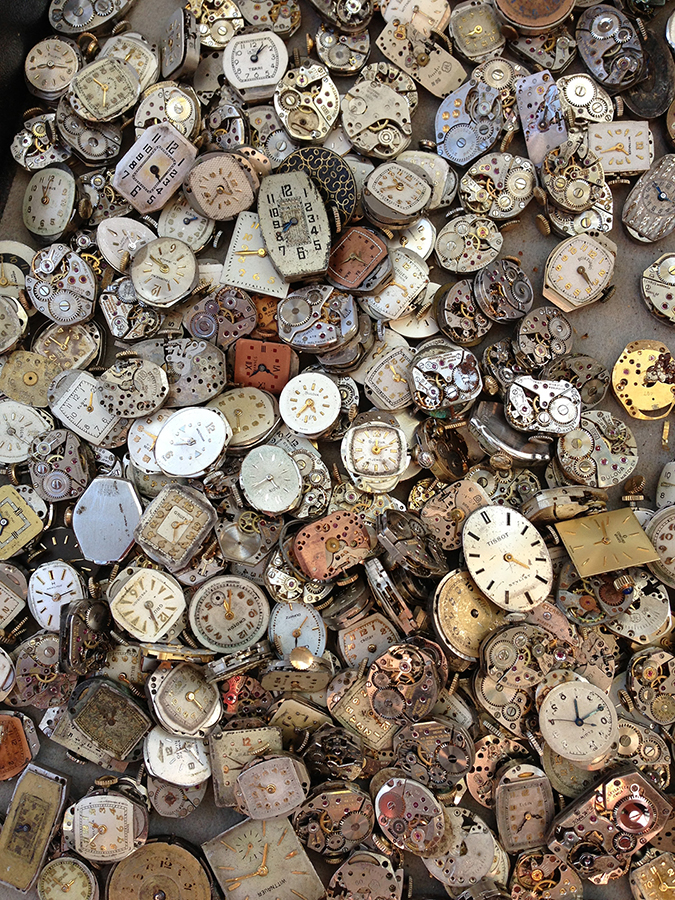