THIS DAY IN HISTORY… OCTOBER 26

Anderson was a Confederate guerrilla leader in Kansas and Missouri during the Civil War. These guerrilla bands, or Bushwhackers, were sometimes accused of being more interested in plunder and robbery than the war effort. Anderson joined forces with another Bushwhacker leader, Quantrill, for an assault on the abolitionist town of Lawrence, Kansas, where 150 people were killed and the town burned. Anderson killed fourteen men that day. In September of 1964 he and his band pillaged Centralia, Missouri and then ambushed and killed the entire detachment of 100 Union soldiers pursuing them. A month later the Union Army exacted revenge, ambushing Anderson and his band, killing him. They found a rope on his body containing 54 knots, one for each man he had killed.

October 26th seems to be a bloody day in history. Keep reading.

Marine and Army forces from the U.S. had established control of one part of Guadalcanal. The Japanese Army was trying to push them off the island and take control of the airfield there, Henderson Field. Although there had been constant fighting since the Americans landed on the island in August, this battle, raging from October 23rd to the 26th, was the last Japanese major effort. The fighting was ferocious with the Japanese making suicidal frontal attacks but the Marines desperately managed to repel them. Henderson Field remained in American hands.

In trying to support and supply the land forces fighting on Guadalcanal, the U.S. Navy was engaging the Japanese fleet in the Solomon Islands. Land and sea battles were taking place simultaneously. The U.S. was trying to stem the “Tokyo Express” which was a run of destroyers that brought in supplies and more Japanese soldiers for the fight at Henderson Field. At seven in the morning on October 26th, the two fleets found each other. Admiral “Bull” Halsey was in command of the American fleet. They were outnumbered by four carriers to two, four battleships to one, ten cruisers to six, and twenty-two destroyers to fourteen. The battle was a Japanese victory and the Americans were forced to retreat. An American aircraft carrier and a destroyer were sunk and another carrier was badly damaged. Two more destroyers were also heavily damaged and eighty-one airplanes were lost. The Japanese could not pursue, however, because of their own losses. No ships were sunk but there was damage to two carriers and two cruisers and ninety-nine aircraft were lost. The aircraft losses were the most significant because of the experienced pilots lost that they were unable to replace. Naval battles would continue around the Solomon Islands for another month.

Bloodshed and the war theme continue with the next entry.

This was the last of a succession of sea battles around the Philippine Islands that lasted from October 24th to October 26th. It was the largest sea battle of WWII and perhaps the largest naval battle of all time. Over 200,000 American, Australian, and Japanese sailors were involved. It was the last battleship versus battleship action in history and also the first time kamikaze planes were used. Although the Allies outnumbered the Japanese, Admiral Halsey split his force by sending part of it in pursuit of a Japanese decoy, leaving some aircraft carriers exposed. The Allies lost three of its carriers and a number of support ships, and took 3,000 casualties, but the Japanese fleet was destroyed. They lost four aircraft carriers, three battleships, and fifteen smaller ships and took over 10,000 casualties. After Leyte Gulf the Japanese Navy was no longer a fighting force.

At one point in the battle, Japanese battleships and cruisers sortied down on the unprotected aircraft carriers. All that stood in front of them were a half dozen American destroyers and destroyer escorts, known as Tin Cans. This small force threw itself at the massive Japanese armada, firing torpedoes and laying down smoke screens. They were mostly blown out of the water but their sacrifice allowed the carriers time to get their planes in the air and inflict heavy damage on the enemy.

There is a great book on this part of the battle titled “Last Stand of the Tin Can Sailors.”

Businessman and millionaire. Guggenheim kept an apartment in Paris while his wife lived in the States. Accompanied by his mistress, her maid, his valet and chauffeur, he was aboard the Titanic when it struck an iceberg. Guggenheim and his valet, Giglio, helped people into lifeboats, then went back to their cabin and donned evening clothes. The mistress and maid got into a lifeboat and survived. The chauffeur did not. Guggenheim and Giglio were last seen seated near the grand stairway, sipping brandy and smoking cigars, calmly awaiting their fate. Their bodies were never recovered.

Okay, enough sea disasters, battles and blood for today, on to movies and literature.

Actor. Born in England, Hoskins struggled in school because of dyslexia. He worked as a plumber, lorry driver, and most interestingly, a camel tender in Syria before getting into acting. His two most notable films were “Who Framed Roger Rabbit” and “Mona Lisa” for which he received an Academy Award nomination. Hoskins retired from acting when he was diagnosed with Parkinson’s Disease and he died in 2014.

A loss to the film world. I loved “Mona Lisa” first time around and should watch it again.

Writer. Conroy has had a number of successful novels published including The Prince of Tides, The Water is Wide, which was made into the movie Conrack, and The Great Santini. Most of his work is based on his own experiences. He grew up as a military brat and his father was an abusive, authoritarian officer. That childhood was the basis for The Great Santini and the book’s publication led to personal trauma that caused him a divorce and also his parents to divorce. His mother presented the book as evidence in her own divorce proceedings. Many of Conroy’s books were successfully adapted into films. He continued to write until his death from pancreatic cancer in 2016.

I’ve seen all the movies made from his books but the only one I read was “Prince of Tides.” More books for my ever lengthening reading list. 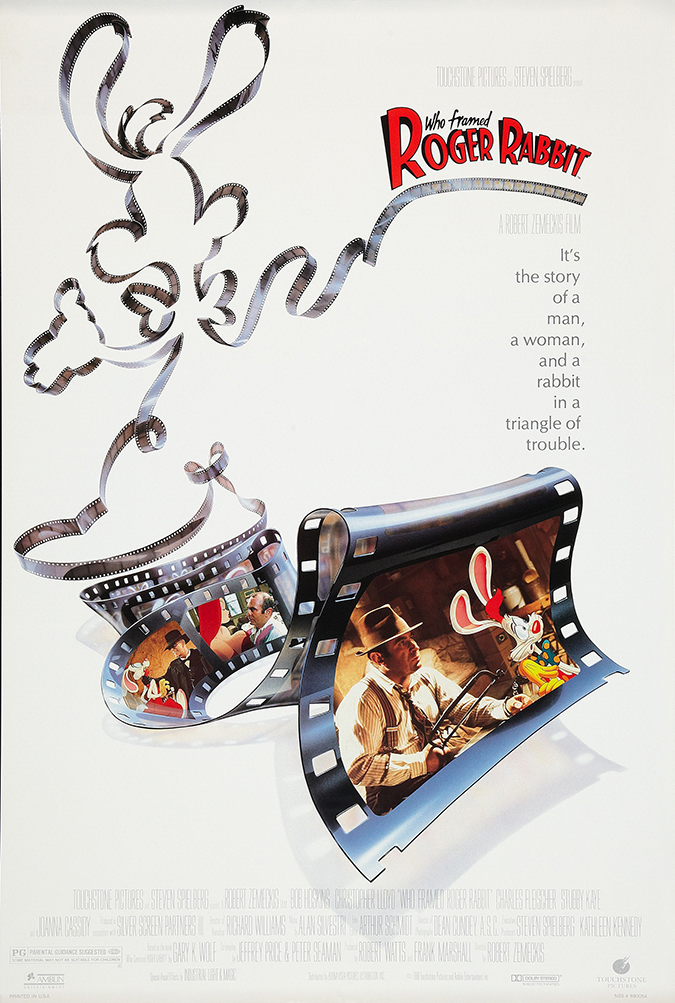