THIS DAY IN HISTORY… OCTOBER 29

The famous explorer and soldier had a contentious relationship with the crown, no matter who wore it. Despite being a court favorite, in 1592 Raleigh was locked up in the Tower of London for impregnating Bess Throckmorton, a lady-in-waiting for the queen. Queen Elizabeth I took a dim view of this sort of scandalous behavior and imprisoned them both. They were soon released, he regained the queen’s favor and then set off to explore the New World. He also became a thorn in the side against England’s main enemy, Spain. After Elizabeth died James I became king and he desperately wanted peace with Spain. False allegations were brought against Raleigh that he had accepted money from Spain in a plot to overthrow James. Thinking he would get on Spain’s good side by removing this formidable foe, James sent Raleigh back to prison. Raleigh was given the death sentence but it was not carried out, instead he spent thirteen years in the Tower. While still an English prison, it was more forgiving than most in that Bess lived with him and they had another child. In 1617 he was pardoned so he could sail off to South America in search of El Dorado, the legendary city of gold. While on that quest some of his men, against his orders, attacked a Spanish outpost. After he returned to England an outraged Spain demanded the original sentence be carried out. James was eager to please so, at age 56 Sir Walter Raleigh was beheaded.

Palace intrigue at the time often ended with the ever popular cry of “Off with his head!”

Toppan was an American serial killer who confessed to thirty-one murders and may have been responsible for as many as a hundred. Born Honora Kelly, her mother died soon after and her abusive father abandoned her at an orphanage where she was six. At the age of eight she was sent to work as a servant for a family named Toppan. She later took their surname as her own. At the age of twenty-one she went to nursing school and was well-liked, given the nickname Jolly Jane for her personality. But it was shortly after this, working at a hospital, that she started to kill. She would overdose her patients with drugs, sometimes crawling into bed with them to experience their deaths. She also started to overeat and carried 170 pounds on her 5’3” frame. Fired from the hospital for reckless dispensation of medications she then became a private nurse, routinely killing off members of the families she served. An autopsy revealed poison in one of her victims and Nurse Jane Toppan’s killing spree finally came to an end. She spent the rest of her life in an asylum.

A hospital lets her go because too many patients died on her watch yet she’s allowed to go on her merry way for how many more victims?

A battle took place between Israeli Defense Forces, the IDF, and Palestinian defenders at the Palestinian village of Safsaf. Outflanked and outfought, the defenders fled leaving behind only civilians in the village. The IDF marched in, rounded up fifty-two men and shot them. Four women were also raped. This account comes from Palestinian oral history and verified by a senior Israeli officer, Yosef Nachmani, who investigated the incident. Nachmani kept a diary and in it wrote: “Where did they come by such a measure of cruelty, like Nazis? . . . Is there no more humane way of expelling the inhabitants than by such methods?” When the diary was later published, passages about the massacre were deleted. Internal inquiries by the IDF remain classified information.

History like this that makes peace all but impossible in that beleaguered region.

Nazi propagandist. Short of stature with a head too large for his small body, and a deformed right foot causing him to walk with a limp, Goebbels was nevertheless a leading proponent of the “Master Race.” With a deep voice he was a powerful orator, more effective even than Hitler. He received his PhD in Philology in 1921 and worked as a tutor before going into journalism. It was at this time he became an anti-Semite despite dating a Jewish woman for a while. It was the reason they broke up. in 1924 Goebbels became infatuated with Hitler and the Nazis and joined the party. He rose through the ranks and by 1933 was head of the Ministry of Public Enlightenment and Propaganda. He promoted anti-Semitism, organized book burnings, and turned Horst Wessel, who was killed by communists, into a national hero. Believing his own propaganda, Goebbels promoted the “Final Solution.” Once the war turned against them Goebbels remained loyal to Hitler until the end. One day after Hitler committed suicide, in a underground bunker in Berlin, Goebbels and his wife poisoned their six children, then killed themselves.

It is said cream rises to the top, in certain situations I guess evil does also.

Cartoonist. Mauldin won a Pulitzer Prize in 1945 for his depiction of war weary infantry soldiers, Willie and Joe. Another famous cartoon was after President Kennedy’s assassination when he drew the Lincoln Memorial with Abe, elbows on his knees and his face buried in his hands. His WWII cartoons about infantry life in the European campaign were featured in “Stars and Stripes,” a military newspaper. They were immensely popular with enlisted personnel, less so with officers. Once General George Patton berated him for his slovenly depiction of foot soldiers and their attitude. Mauldin stood his ground and continue to draw what he saw. After the war, he continued to work as a cartoonist for newspapers and also as a freelance writer. Success came less frequent because editors wanted him to be apolitical rather than displaying his civil libertarian views. In 1956 he made an unsuccessful run for Congress, saying he got beat because his politics were too far left. Alongside Audie Murphy he acted in the movie “The Red Badge of Courage.” Mauldin drew his last Willie and Joe cartoon in collaboration with Charles Schulz for a “Peanuts” cartoon celebrating Veterans Day in 1998. He passed away in 2003.

One of my heroes. I didn’t know he was in “The Red Badge of Courage.” Have to watch it again and look for him.

Police officer. One night in 1963 in Los Angeles, Hettinger and his partner, making a traffic stop, were disarmed and kidnapped. They were driven to an onion field where his partner was killed, and Hettinger escaped. Besides suffering from survivor’s guilt, he was publicly shamed by the police department. Hettinger died at age 59 from liver failure. Fellow cop turned writer, Joseph Wambaugh wrote a book, “The Onion Field” about the incident. Hittinger was resentful over the fact the book was written. Here is what Wambaugh had to say: “Karl minded terribly, but I just exploited him. I used money as my weapon to get the story, I offered him money that for the sake of his family he couldn’t refuse. I acted that way because I thought the story was more important than Karl Hettinger, more important than me — that it was a story so important that I would have done almost anything to get it written.”

Justify it, rationalize it, whatever, that’s still pretty cold. 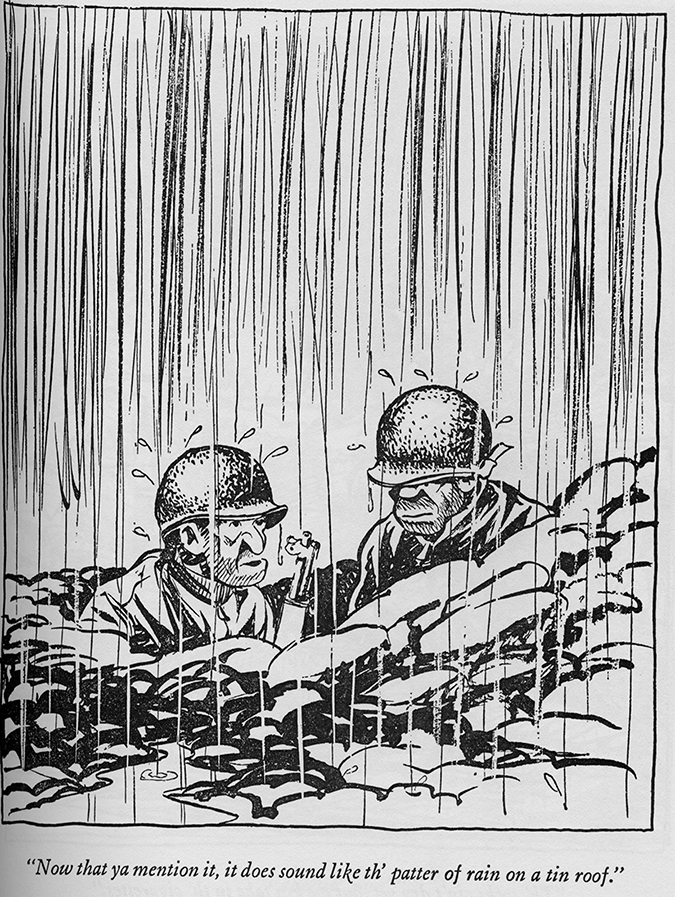