THIS DAY IN HISTORY… OCTOBER 3

Wanting to establish imperialistic claims in East Africa, and to boost Italy’s national prestige, Mussolini ordered his army into Ethiopia. The Ethiopian forces, led by Haile Selassie, were massive but ill-equipped with 19th century rifles and field pieces, and some even went into battle with spears. While they put up a valiant resistance, they eventually were no match for the 20th century weaponry of the Italian army. Italy was part of the League of Nations, but the body was ineffective in trying to apply sanctions to punish them.

Mussolini was envious of Hitler’s incursions into neighboring territories, and he applied the same philosophy and justification in taking over Ethiopia, believing it was Italy’s right. The war was one of the earlier conflicts that led up to World War II. The triumph was also probably the high water mark for Mussolini, for after WWII started his fortunes went steadily downwards.

If it was important to Mussolini to demonstrate Italy’s military might, he would have been better off having a parade. Hmmm, I’m one of those who oppose Trump having a military parade. Maybe I should re-think that.

A left-handed pitcher for the Philadelphia Phillies, Carlton had a spectacular season. What made it even more amazing was that the Phillies were a truly awful team that year. They lost over a hundred games and won only fifty-nine, of which Carlton won almost half. His record was 27-10 and his earned run average was 1.97; that means he gave up fewer than two runs for every game he pitched.

The most astounding statistic for me is that he pitched 346 innings that year. In today’s game it is a noteworthy feat when a pitcher accumulates more than 200 innings in a year.

East Germany and West Germany combined and were no longer two different countries. Communism was collapsing in upon itself and in joyful celebrations the Berlin Wall and Iron Curtain were finally breached. October 3rd is now a German national holiday. The Wall actually came down on November 9th but that date was considered inappropriate because it was the same date as Kristallnacht, the night of terror in 1938 directed against the Jewish population of Germany. Again one country, Germany is now a thriving economic factor in Europe.

At the time of reunification, I wonder how far East Germany lagged economically behind West Germany. In 1965 I had visual presentation of that lack of development. I spent the summer of’65 working and hitchhiking in Europe. In Berlin, Rick and I crossed through Checkpoint Charlie into the eastern sector of the city. We were given maps with shaded areas on it and told those shaded areas were verboten, off limits, to tourists. Now there wasn’t a whole lot to do in East Germany in those days, and we were twenty-one, and easily bored. It was kind of like waving a red flag at a bull. So we sort of wandered accidentally off the normal tourist path into the shaded areas of the map.

All summer long I had been searching for evidence of the war that had ended only twenty years earlier. Western Europe had completely rebuilt, it was almost as if physically the war hadn’t happened. As Rick and I made a way down a nondescript street I saw nothing that should make it off limits. New, featureless buildings with function rather than aesthetics in mind. Then we rounded a corner and froze at the scene in front of us. The rubble of bombed out buildings. Block after block after block of destruction. No buildings intact, only a few isolated walls remained standings. It was as if we had stepped into a time capsule and saw Berlin as it had looked the day the war ended.

We understood immediately why the communist leaders didn’t want this to be seen. With West Berlin completely rebuilt and East Berlin still in shambles, communism would not come off well in a public relations battle. We also understood that we could be in serious trouble if discovered. Without even taking any photos we beat a hasty retreat out of the shaded area of the map. That image of total war, however, remains ingrained in my mind even after all these years.

Editor and one of the founders of Mad Magazine. Kurtzman had been a cartoonist and editor for comic books and other magazine before he and publisher William Gaines came up with the idea for the satirical magazine. Kurtzman had another magazine called Help!, and two people who worked for him there were John Cleese and Terry Gilliam. Gilliam stated: “In many ways Kurtzman was one of the godparents of Monty Python.”

In my radio school company, we had a kid who was a perpetual screw-up. Good-natured and bumbling, he couldn’t seem to do anything right. He also bore an uncanny resemblance to Alfred E. Neuman, which did not go uncommented upon. Heck of a way to have to go through life.

Writer. He produced twenty-four novels in addition to more than two hundred essays in his career. Vidal got his start in writing with the publication of his first novel, Williwaw, which was based on his experiences delivering supplies from San Francisco to the Aleutian Islands during WWII. Because of his witty comments he was also a sought-after guest on talk shows. He carried on a public feud with fellow writers Norman Mailer and William Buckley. On TV Buckley once threatened to punch him in the nose if he called Buckley a Crypto-Nazi one more time.

Shades of Jerry Springer? If you want to get a flavor of the 1960s, watch some of the debates between Vidal and Buckley.

Along with Paul Molitor and Jack Morris, he is one of three Hall of Famers that came from the same neighborhood in St. Paul, Minnesota.

1968, I was going to summer school at St. Cloud State College. The state American Legion baseball tournament was being held at a St. Cloud stadium. The championship game featured Little Falls versus Attucks Brooks of St. Paul. I had a friend who played Legion ball with Little Falls seven years earlier, so we went to the game. There were a lot of good players but one stood out. Bigger, faster, stronger, more talented, a man among boys. I got to see future Hall of Famer Dave Winfield play when he was still a teenager. The Attucks Brooks post defeated the Little Falls post that day. 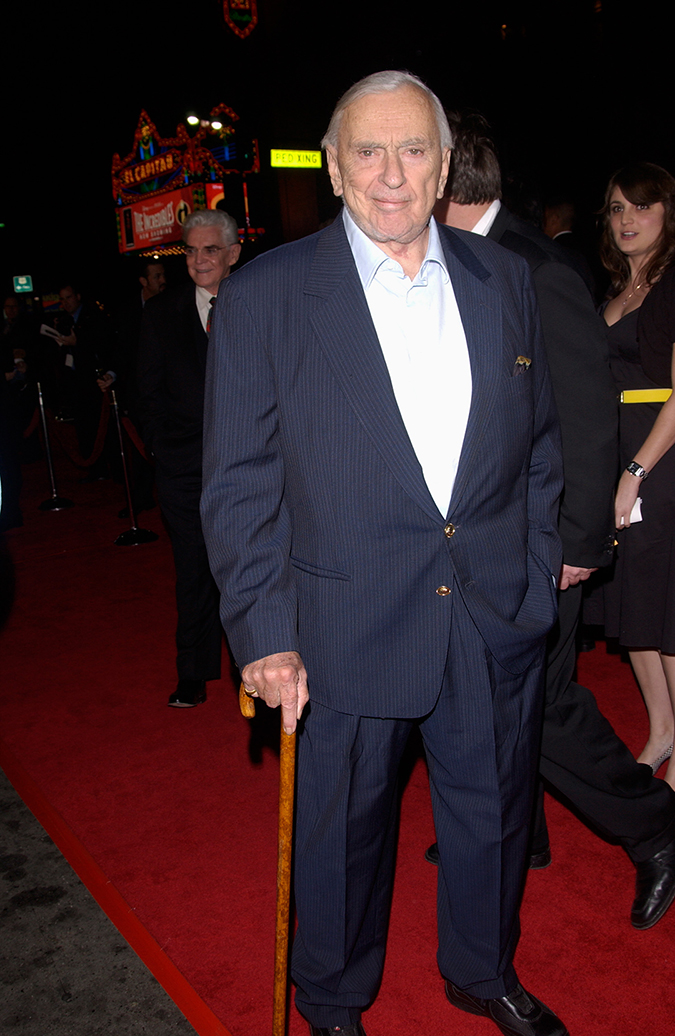