THIS DAY IN HISTORY… OCTOBER 31

Immigrants William Proctor and James Gamble, married to sisters, pooled their resources and began manufacturing candles and soap in Cincinnati, Ohio. They got a contract with the Union army during the Civil War and when the soldiers returned home, most continued to buy Proctor and Gamble products. The company was innovative in that it was one of the first to introduce profit-sharing to its employees. The company quit making candles in 1920 but expanded to other products, such as paper and toothpaste, and is still a successful business to this day.

This is a stretch but I’m using Proctor and Gamble to jump into one of my stories. And the laundry soap involved may very well have been a Proctor and Gamble product. I was stationed at Holiday Beach, Kodiak Island, Alaska. One lone barracks, isolated out in the boonies, about three dozen of us lived there. We had our own laundry room for washing clothes. The first time I put clothes in the washer a guy warned me not to use too much soap, because for whatever reason the water there created a lot of suds. I used only a half cup but even that caused suds to overflow from the top-loaded washer. Flash forward a year. I’m a short-timer now, marking off the days until I get off that god-forsaken rock. A new guy shows up, a real wise-ass. I don’t remember his name so I’ll just call him W.A. Most new guys were deferential at first, until they got the feel of things. Not this guy. Loud, abrasive, cocky, he was from the East Coast and spoke with a New York accent and in a tone that he knew it all. The guy rubbed me wrong and I wanted nothing to do with him.

So, one day I’m walking down the hallway past the laundry room where he’s preparing to do his first load of wash. “Hey, buddy,” he yells out at me, “how many cups of soap do I use?” It came off as a demand rather than a request. Without breaking stride I call back, “Three cups.”

My God, I’ve never seen so many soap suds in my life. They flowed down the side of the machine and across the laundry room floor. The suds just kept advancing, out of the laundry room and into the hallway. Huge rising billows as it inched across the floor. They were level with the top of the machine and the windowsills. The scene reminded me of that old sci-fi movie from the 50s, “The Blob,” with Steve McQueen. W.A. first used a mop and then wet towels as he tried to beat back the advance. He also employed a colorful and inventive stream of profanity, some of it taking my name in vain. A crowd of young sailors gathered to watch. There was little entertainment available to us, and this was the most excitement we’ve had in months. After he had finally cleaned up the suds, W.A. had to run his clothes through the rinse cycle three times to get the soap out. For whatever reason this incident caused each of us to gain a measure of respect for the other. I was amazed he showed no resentment toward me, he just shrugged and said, “You got me good, man.” While we never became friends, we got along my last month at Holiday Beach.

Despite having a population of only 10,000 at the time, and the requirement was 60,000 to gain admission to the union, Nevada was rushed into statehood eight days before the 1864 election. This was done to ensure Lincoln would be elected for a second term.

The U.S. destroyer was escorting a British convoy of supply ships near Iceland when struck by a torpedo from a German U-boat and sunk. This incident took place before America’s entry into WWII. A hundred sailors died aboard the ship and forty-four survived. The U.S. protested the attack and Germany said escorting ships bringing supplies to an enemy was an act of war in itself, but nothing came of the incident. Other than a song by Woody Guthrie. He wrote “The Sinking of the Reuben James” in response to the loss of life of those aboard the ship.

I’ve always liked the song, maybe because the verses are set to the tune of “Wildwood Flower,” also one of my favorites.

Founder of the Girl Scouts of America. Born in Savannah, Georgia, Low was living in England with her husband when she became involved in an organization called the Girl Guides. When her husband died she returned to the U.S. in 1912 and established a Girl Guide Troop in Savannah. It was renamed Girl Scouts of America in 1915. Each October 31st is celebrated as Founders Day in honor of Juliette Gordon Low.

In researching her I found an interesting bit on information. Her correspondence was full of misspellings and grammatical errors and it is suspected she had dyslexia. I find it all the more impressive what she accomplished given she had to fight through that burden also.

Military and spiritual leader of the Mau Mau Uprising in Kenya during the early 1950s. Rebelling against the colonial rule of England, Kimathi fought against white settlers and the British army. But he also aimed brutal attacks against the Kikuyu tribe, an ethnic group that remained loyal to the British. His goal was independence and to reclaim land taken away by the colonists. Because of his brutal methods, even toward those under his command, Kimathi lost many of his followers. Deserters from his cause aided the British in his capture. He was executed in February 1957. His memory was disdained by Jomo Kenyatta for many years, but recently that has changed and the government now recognizes his efforts at independence. Although Nelson Mandela viewed him as a hero, at the time of the uprising Kimathi had his detractors. Here is what a former follower said of him: “Nobody has helped the government (British) as much as Kimathi, and for that reason he should be given a salary. He has killed more Mau Mau than any member of the security forces.”

Whether regarded as a hero or terrorist, he sounded like a dangerous man toward friend or foe alike.

Comedian and actor. Canadian, Candy got his start on the Toronto branch of Second City and became well known from his comedic roles in a number of Hollywood films, including “Stripes,” “Planes, Trains and Automobiles,” and “Canadian Bacon.” He was also an owner of the Toronto Argonauts when they won the Grey Cup in the Canadian football League. Candy died at age 43 of a heart attack on set while filming a movie in 1994.

Enjoyed his work, gone too soon. 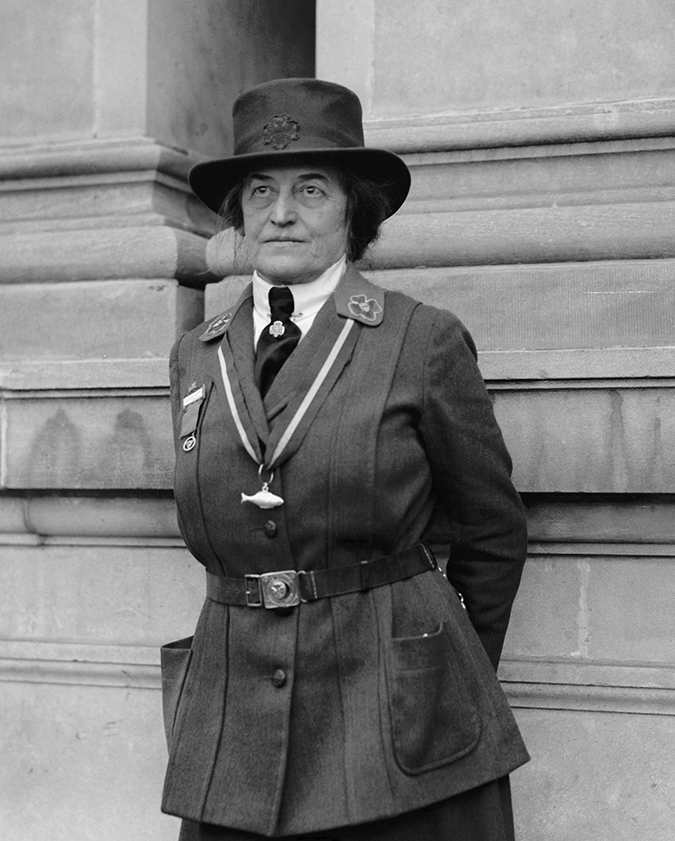