THIS DAY IN HISTORY… OCTOBER 6th

From www.mnhs.org: “During the month of October, 1898, there occurred at Leech Lake, in northern Minnesota, an Indian uprising which may well be called the last of the long series of bloody encounters in which the red man and the white man have clashed in the struggle for a continent.” It was little noted at the time because it coincided with the Spanish-American War. Resentment had been building among a band of Ojibway living around Leech Lake over being cheated on lumber rights by white speculators. According to the Minnesota Historical Society’s magazine, there was also indiscriminate arrests of Indians by U.S. Marshalls. In the middle of September two Ojibway men were arrested, then set free by other members of their tribe. Warrants were then issued for the arrests of more than twenty men involved in the escape. Reinforcements in the form of about 75 soldiers from Fort Snelling were sent to assist in this effort. The force disembarked from large boats onto a peninsula on the north side of Leech Lake. There, in a heavily wooded area, they arrested two Indians after a physical struggle. About 100 armed men and boys from the Pillager band of the Ojibway confronted them and a fierce battle broke out. Soldiers hid behind a building and fences while the Indians fired from the woods. In the three and a half hour fight six soldiers were killed and ten wounded. Indian casualties are unknown. Soldiers claimed six killed while the Indians listed their loses as two wounded.

In the following days a rush of heavily armed soldiers, along with a Gatling gun, was sent to the area. Alarm spread throughout the region among white settlers. Citizens armed themselves, towns requested troops, and panic ensued in Bemidji where all the women and children were confined to the court house. A Catholic priest respected by the tribe was brought in to negotiate. The uprising ended in the middle of October. Retribution was not severe. Jail sentences for those involved ranged from six weeks to ten months. And the ten month sentences were commuted to two months. By the following summer all had been pardoned. Also, in the wake of the uprising, new lumber rights for the Ojibway were enacted.

In the interest of accuracy the actual Battle of Leech Lake took place on October 5th, but scattered skirmishes and firing continued into the 6th. After that it was mostly a standoff until peace was established. Another Native American complaint at the time was brutal treatment at the hands of the police. As they say, the more things change, the more they stay the same.

The Hall of Fame pitcher, having won 511 games, at the age of 42 was at the end of his career. He was out of shape, too fat to bend over to easily fields bunts or run to cover first base. Young was clobbered, giving up 11 runs. The most prestigious pitching award in baseball is now named after him.

Hanging on too long happens to a lot of great athletes.

These were four prominent members of the Chinese Communist Party, including Mao Zedung’s wife. They came to power during the Cultural Revolution and were responsible for some of its excesses. After Mao’s death they tried to seize control but Mao’s handpicked successor rose to power instead. The Gang of Four were charged with treason and found guilty. Two received long prison terms and two were sentenced to death, including Mao’s widow. The death sentences were later commuted to life.

The wife of the hero of the country sentenced to death? Man, they play some hardball politics over there.

Inventor, entrepreneur. Westinghouse was 15 when the Civil War broke out and he immediately joined the New York National Guard. He served in both the Union Army and Navy, ending the war as an engineer on a gunboat. He first came to prominence at age 22 when he invented an air brake system for railroad cars. Later he became interested in electricity, ultimately resulting in the “war of currents” against Thomas Edison. Westinghouse was a proponent of alternating current, AC, while Edison favored direct current, DC. Westinghouse was right and AC proved to be more efficient. He was also smart enough to believe in Nikola Tesla, who had invented the first AC motor. Here is a Tesla quote found in historyextra.com:  “George Westinghouse was, in my opinion, the only man on this globe who could take my alternating-current system under the circumstances then existing and win the battle against prejudice and money power.” Westinghouse was also one of the first powerful industrialist of his time to shorten the work week for his employees. He died at age 67 and is buried in Arlington National Cemetery.

I’ll take Westinghouse over Edison. He sounds like a decent sort, plus he believed in Nikola Tesla, one of the most fascinating people who has ever lived.

The venue where the French Open is played is named after him. Garros was not a tennis player but a pilot who killed in the First World War. Garros invented a system that allowed a machine gun to be fired through the propellors of a plane. It proved successful as he shot down four German planes before anti-aircraft fire forced him to crash land and he was captured. He spent three years as a POW before escaping. Aided by a map of Germany smuggled to him in the hollowed out handle of a tennis racket, Garros made his way through Germany and Holland, then on to England before returning to his home country. Garros hid the fact that his health, and eyesight, had deteriorated while in captivity, and returned to flying. He was shot down and killed on October 5th, 1918, one day before his 30th birthday. Roland Garros remains a French national hero.

I was puzzled when I first entered his name into a search engine because scores for the French Open kept popping up. Further research revealed the reason. Learning obscure facts is a fun byproduct of doing this blog.

Northern Ireland politician. The president of Sinn Fein, a political party, and suspected member of the Irish Republican Army (a claim which Adams has denied). Members of the IRA were terrorists to some and freedom fighters to others so the question of his membership makes him a controversial figure. Nevertheless, Adams helped bring about peace in Northern Ireland. He did this by getting Sinn Fein to engage in the political process and urging the IRA to end its armed conflict.

Whatever his background Adams achieved something in Northern Ireland none thought possible. 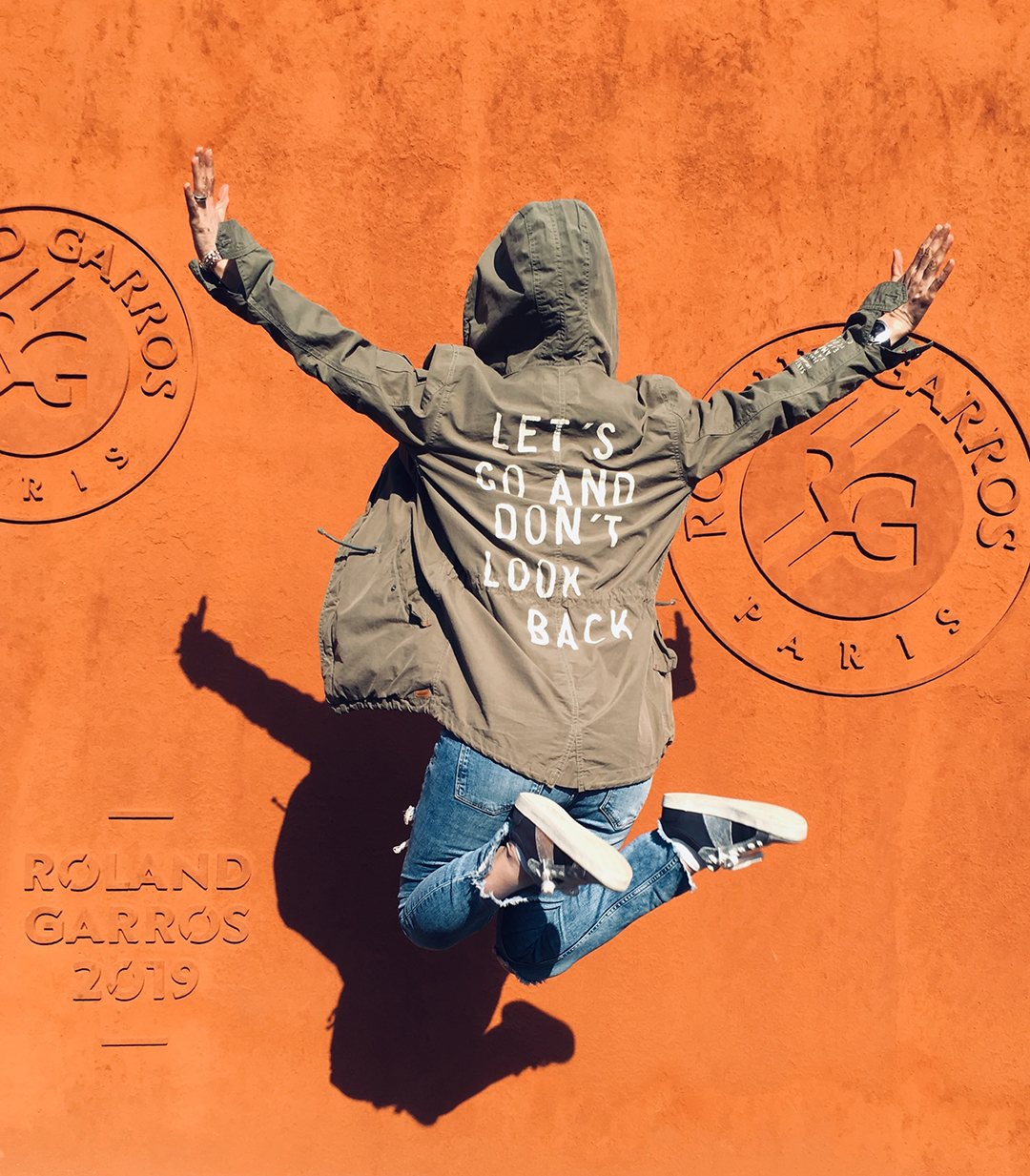