THIS DAY IN HISTORY… OCTOBER 7

The city of Alkmaar in the Netherlands levied a tax on beer and the citizens pitched themselves a full-scale riot.

I at first imagined the inebriated indignation such a tax would produce. If alive and present in Alkmaar at that time, I can only assume I would have taken to the streets. However, on second thought, I’m not so sure. Despite being a dedicated beer drinker, I’m also very much in favor of “sin” taxes. There should never be a sales tax on food and clothing. Other items, however, maybe deserve excess taxes, items that contribute to the decline of a healthy and vibrant society. I’m talking about things like alcohol, tobacco, guns, fast food, weed-whackers, and Fox News. 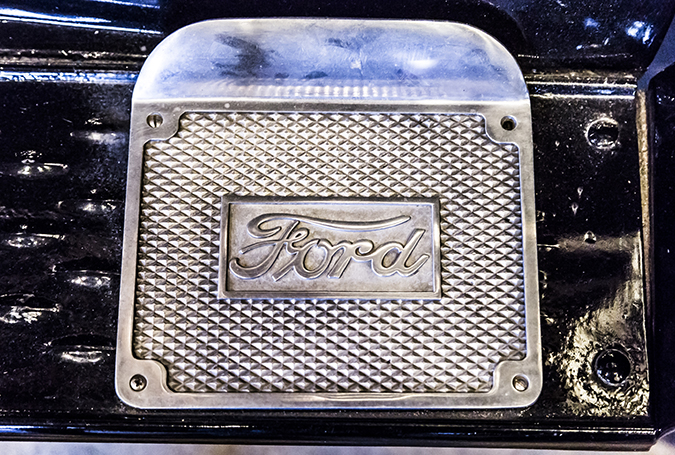 From an early age, there were certain professions I knew I’d avoid. Coal miner, insurance salesman, mortician, lawyer, and assembly line worker. I was discharged from the Navy in San Diego and a buddy and I decided to stay in Southern California. We found out we were eligible for unemployment benefits. Part of the application process was help in the job search. A very kind lady was assisting me checking out job possibilities. She said, “Here’s one, assembly line work at Ford Motors in Long Beach.” Terror struck my very soul. Then she frowned and looked at me sympathetically. “Oh no,” she said, “There’s a height requirement, you have to be five eight.” In the interest of full disclosure, I’m a short man. She became indignant. “You were big enough to serve your country, but not tall enough to work for Ford, this is discriminatory!” Myself, I was just breathing a huge sigh of relief that I didn’t have to go to work on Henry’s line.

The revolt was crushed by German guards and several hundred prisoners were killed.

Other than to salute their bravery, I have no commentary. 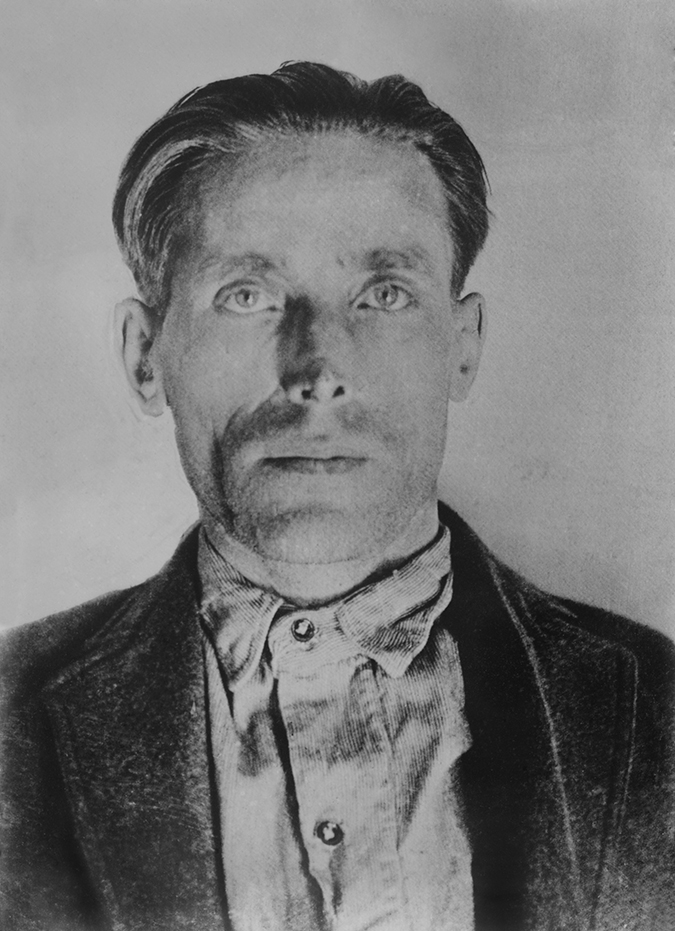 According to AFLCIO.org: “A songwriter, itinerant laborer, and union organizer, Joe Hill became famous around the world after a Utah court convicted him of murder. (Many believed he was framed.) Even before the international campaign to have his conviction reversed, however, Joe Hill was well known in hobo jungles, on picket lines, and at workers’ rallies as the author of popular labor songs and as an Industrial Workers of the World (IWW) agitator. Thanks in large part to his songs and to his stirring, well-publicized call to his fellow workers on the eve of his execution—’Don’t waste time mourning, organize!’ Hill became, and he has remained, the best-known IWW martyr and labor folk hero.”

He’s also the subject of a great song by Joan Baez.

Three of his storm troopers were killed on his birthday at the Auschwitz concentration camp uprising.

Can’t imagine it ruined his birthday.

In my rankings, one of the three most dangerous men in the world. Because of rigged elections and a suppressed media, he’s probably president for life.