THIS DAY IN HISTORY… OCTOBER 8

As with most battles, this was over a land dispute, who occupied and ruled over a portion of middle Europe. The battle was fought on the banks of the Rhine river and pitted the forces of Louis the Younger versus those of Charles the Bald. Both claimed to be kings. This had to be a family dispute also for Charles the Bald was an uncle of Louis the Younger. The nephew was victorious and the uncle was forced to flee the region and died on his flight to Italy.

Not all that of a significant historical event but it was fun to type in the words Louis the Younger versus Charles the Bald.

1927 – Laurel and Hardy appear in their first film together as a comedy team.

It was a silent film called “The Second Hundred Years” and was produced by Hal Roach. They both had roles in an earlier film, “The Lucky Dog,” but not as a team. Roach recognized their comic genius and Laurel and Hardy went on to make 106 films together. They are still regarded as one of the great comic duos.

As a child life became pure delight whenever I got a chance to watch Laurel and Hardy. Wonder if I can find them on Netflix and revisit that delight.

The Weathermen were a more radical element of Students for a Democratic Society, (SDS). They splintered away from SDS and planned a series of violent demonstrations in Chicago. The Weathermen had put forth a resolution at SDS’s national convention that read: “The Elections Don’t Mean Shit—Vote Where the Power Is—Our Power Is In The Street”. The Weathermen believed they were building an anti-imperialist youth movement. The turnout was not what they had hoped and on the night of October 8th only 300 Weathermen faced off against 2,000 policemen. Nevertheless, late in the evening, the Weathermen charged through an affluent neighborhood breaking car and building windows. The police counterattacked. Teargas was used, revolvers were fired into the demonstrators and twice police car accelerated directly into crowds. In little more than a half hour 28 policemen suffered minor injuries, six protestors were non-fatally shot and 68 arrests were made. The next day the governor called out 2,500 National Guardsmen. The demonstrations continued for two more days but never achieved the mass participation and destruction the Weathermen desired and their revolution sputtered. Some of the arrested leaders, when released on bail, went underground rather than facing charges and jail.

Dummkopfs. Much like those traitors who stormed the Capitol on January 6th. There is a small difference worth noting however. When 300 members of the Left turned out they were met with 2,000 police and 2,500 National Guard. When 6,000 right-wing insurrectionists turned out they were met with only several hundred Capitol police. Saying the insurrectionist were nothing more than tourists is like saying the Weathermen were on a shopping spree.

Mechanic. In 1896 Frank and his brother Charles produced 13 identical gasoline powered cars and thusly are credited with starting the American automobile industry. Their 1895 Motor Wagon won a race from Chicago to Evanston and back. Their success inspired other mechanics and engineers to build their own machines. The Duryea Motor Wagon Company was never able to secure the financing needed to expand and in 1916, eight years after the Ford Motor Co. rolled its first Model A off the line, it closed its doors.

I think their problem was not in financing or manufacturing, but in branding. The Duryea Motor Wagon Company just doesn’t grab you.

WWI fighter pilot and Medal of Honor recipient. Born in Columbus, Ohio, Rickenbacker was a street tough kid until his father died when he was thirteen. He then began working to contribute to the family’s finances. He was interested in anything mechanical and got a job with an automobile company. By age sixteen he was participating in auto races as a mechanic and soon was a driver. He went on to become one of the top drivers in the nation and when America entered the war in Europe he became a pilot. With twenty-six “kills” he was America’s top ace. After the war he ran his own automobile manufacturing company, which failed, then purchased and operated the Indianapolis Motor Speedway. During the Depression Rickenbacker was critical of the New Deal, calling it socialism, and his public clashes with FDR got him banned from NBC Radio. However when America entered WWII he was supportive of the president’s efforts. FDR sent him on a tour of airbases in the Pacific and also to deliver a message of rebuke to General MacArthur for his conduct and public comments. While on tour his plane was forced to ditch in the Pacific and Rickenbacker and eight crew members survived at sea for twenty-four days before being rescued. After the war Rickenbacker was CEO and Chairman of the Board for Eastern Airlines. He suffered a stroke in 1973 and died at age 82.

A charmed and heroic life.

Comedian, actor, writer. Chase was one of the original cast members of the popular comedy TV show, Saturday Night Live. After he left SNL he starred in a number of movies including the “National Lampoon Vacation” series. On one occasion when he returned to host SNL he famously got into a fistfight with his replacement on the show, Bill Murray. This took place shortly before the show was to go on live and in John Belushi’s dressing room. Chase and Murray eventually made peace and appeared together in the film “Caddyshack.” As of 2021 Chase continues to work in comedy.

In researching Chevy Chase the most startling thing I learned is he and singer Paul Simon are long time friends. Observed from the outside the two seem to be ions apart in attitude, personality and direction. Kind of makes me like both of them better. 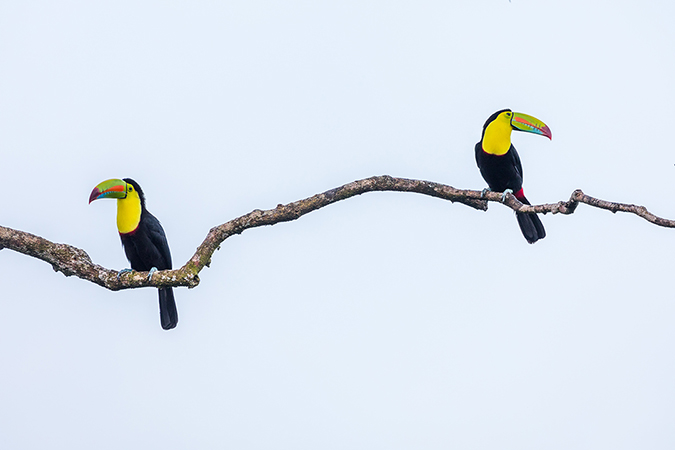