THIS DAY IN HISTORY… SEPTEMBER 10

Oliver Perry, age 27, had built a fleet of nine ships, six of them gunboats. The English had only six ships, but they were larger than those in the American fleet. Perry set sail for Put-in-Bay where the two forces met. Perry’s flagship was sunk and he had to transfer to another ship. The battle then turned in favor of the Americans. Gunfire raked the English fleet and the commander of every one of their ships was killed or wounded. As evening came, the British lowered their flags and surrendered. Perry’s message to his commander announcing the victory read: “We have met the enemy and they are ours.” The strategic importance of the battle was that the British had to abandon Detroit because their supply lines were cut.

Britannia had traditionally ruled the waves, until those upstart Americans came along.

Convening in Dresden, Germany, this was the first international convention to promote anti-semitism. This conference helped form anti-semitic parties in Russian, France, Poland, Germany and Austria. They redefined anti-semitism in the form of racial or ethnic hatred rather than religious persecution. Later the Nazis’ racial theories were based upon this concept. The attendees to the conference felt aggrieved because Jews were entering business arenas previously denied to them, as well as enrolling at universities.

The Holocaust was a long time in coming.

Playing for the St. Louis Cardinals, McGwire joined Babe Ruth as the only players to hit fifty home runs in two consecutive years.

Not really. As the old saying goes, Babe Ruth hit all his home runs despite chemical abuse, not because of it.

Farmer. Braxton came from a wealthy Virginia family and was an early supporter of the American Revolution. He was a member of House of Burgesses (Virginia’s governing body) when Patrick Henry made his stand against the Stamp Act. Braxton stood in support of Henry. During the course of the war Braxton lost much of his wealth, partly due to the large sums he loaned to the cause, and partly due to a destructive British raid on his property. He also financially supported privateering during the war. He went into debt from which he never recovered and was forced to give up the country estate he had inherited. Braxton, no longer a rich man, was living in simple quarters in Richmond, when he died at age 61.

Carter Braxton was also a signer of the Declaration of Independence. Peyton Randolph was a member of the Continental Congress, representing Virginia. When he died unexpectedly in 1775, Braxton was appointed to replace him and ultimately assume his own place in history.

An American hero I had never heard of before but it appears he was a man who put his money where his mouth was.

Soldier. Wheeler graduated from the West Point Military Academy and then served in New Mexico where he gained the nickname “Fighting Joe” in skirmishes against Indians. When the Civil War broke out he ignored the fact that he had sworn an oath to protect the United States, and joined the Confederate Army. Wheeler fought at Shiloh, Chickamauga, and Chattanooga, and opposed Sherman on his march to the sea. He was wounded in the foot and had 16 horses shot out from underneath him in battle. At the end of the war he was captured trying to protect Jefferson Davis’ flight to safety. He served two months in prison before being released.

After the war he settled in Alabama where he was elected to the U.S. House of Representatives. Then in 1898, at the start of the Spanish-American War, he volunteered to serve in the U.S. Army. President McKinley accepted him because he thought it would help render more healing from the Civil War. Wheeler commanded a cavalry division, one that included Teddy Roosevelt’s Rough Riders. He was present at the Battle of San Juan Hill and organized the defense against any counterattack. He was later chastised by former rebel general James Longstreet for wearing the blue Yankee uniform. Wheeler died in 1906 and is one of the few former Confederate soldiers to be buried at Arlington National Cemetery.

I thought maybe Wheeler Field, bombed by by the Japanese on December 7th, 1941, might have been named after him in keeping with the grand tradition of naming military installations after traitorous Confederate generals. Wheeler Field however was named after a fallen Army aviator. Joseph Wheeler did have a Liberty ship during WWII named after him though. Appropriate enough I guess, in that he did return to the fold to serve again.

Composer, resistance fighter. Gifted musically, van Delden was composing by the age of fourteen. His true goal in life, however, was to be a neurosurgeon. He was a student at a university in Amsterdam when the Nazis invaded Holland. Forced to go into hiding because he was Jewish, he took the name of van Delden. He officially changed it in 1953. While in hiding a lamp exploded which cost him the vision in one eye, and his dream of being a surgeon. He joined the student resistance and fought against the Nazis. Van Delden lost most of his family, including his parents, to the Holocaust, and he never spoke of his time in the Resistance. He did speak, however, through his music which was said to show great social concern. He went on to become one of the most widely-heard Dutch composers of his generation. Lex van Delden spent his life in music and died in 1988. There is a bridge in Amsterdam named after him.

Well, I guess that’s a step up from a Liberty ship. 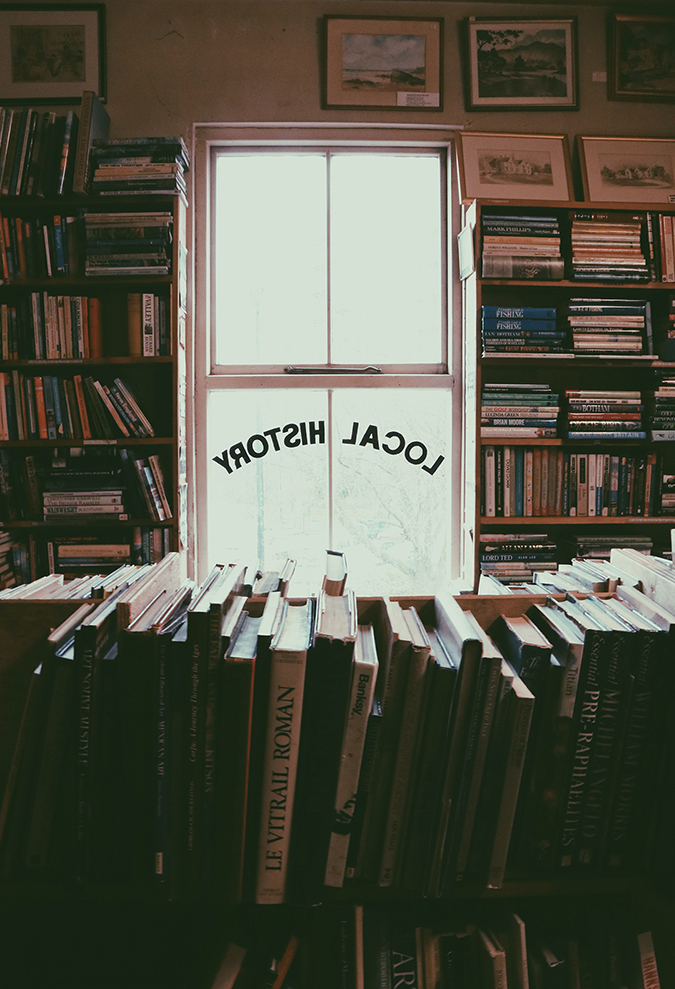