THIS DAY IN HISTORY… SEPTEMBER 11

Today, I’ve decided to focus on some lesser known events rather than one of the most horrendous days in American history.

For those who wish to read a 9/11 memorial piece by NewsWhistle, feel free to visit here.

From LostMuseum.CUNY.edu: “In September 1850, P. T. Barnum embarked on a nationwide tour with a Swedish opera singer that would bring him a vast fortune and create a new cultural phenomenon: the celebrity. Barnum succeeded in building such great public anticipation about the “Swedish Nightingale” that 40,000 people showed up to greet the arrival of her ship in New York harbor.” In addition to the concerts Barnum also promoted Jenny Lind brands of clothes, furniture, and pianos. The Jenny Lind phenomenon made him a lot of money.

“Mad Men” couldn’t hold a candle to P.T. Barnum. He was marketing genius. I mean, 40,000 for an opera singer? And whoever came up with the moniker “Swedish Nightingale” gets some major marketing points also.

According to the very left-leaning PeoplesWorld.org: “U.S. troops invaded in 1903, 1907, 1911, 1912, 1919, 1924, and 1925, usually at times of political turmoil. They were ‘protecting U.S. interests’ like banana plantations, banks, and railroads.” The welfare of the poverty stricken workers of Honduras was not a consideration. The only consideration, it seems, was money. The July 30th edition of This Day in History featured Smedley Butler, a Marine Corps general who participated in some of these invasions. Later in life he bemoaned being a pawn for corporate America and in the setting up of the so-called Banana Republics Central America.

The economic model created was that of a few very wealthy families owning much of the land and an impoverished population, with no middle class, subservient to them. Which is why the increased wealth and power of the top 1% and the shrinking middle class in America should be alarming.

A category 5 storm, stronger even than Harvey, it caused hundreds of millions in damages and took 43 lives. Unlike Harvey, however, it already began to weaken by the next day, whereas Harvey stalled in place and continued to drop record amounts of rain causing immense flooding.

There is more cement and pavement in the world now than there was in 1961 (I can attest to that) with less ground, swamps and wetlands to soak up water, so this naturally leads to more flooding. I think for the good of America, we should all individually produce more dirt.

Another hurricane, Irma, is raging as I write these words. 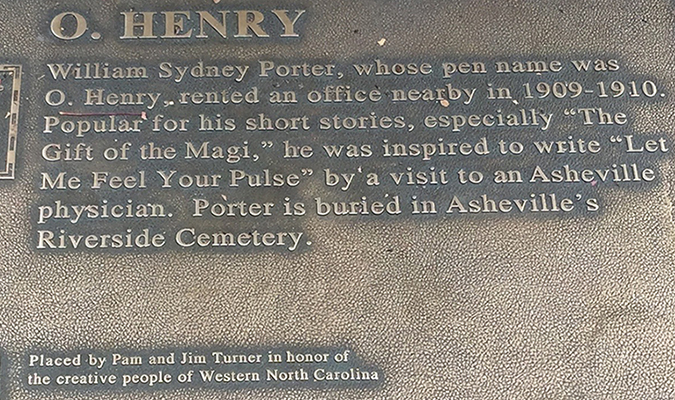 Prolific writer of short stories, including such gems as “The Gift of the Magi” and “The Ransom of Red Chief.” North Carolina was his home state but as a young man he moved to Texas for health reasons. Henry was a gifted musician and artist and worked many jobs including pharmacist, sheepherder, journalist, draftsman, and banker. The last got him in trouble and he was charged with embezzlement. Released on bail, he fled to Honduras. It was then that he started writing. O. Henry returned to Texas to be with his wife, who was dying of tuberculosis. Jailed, he spent five years in a prison in Ohio. In 1902, after his release, he moved to New York City and his writing career flourished. At one point, for a period of over a year, he wrote a short story a week for a New York magazine. Unfortunately he was a heavy drinker, and he died of cirrhosis of the liver at age 48.

Seems like a man I would have liked to have had a beer with. But, given his eventual fate, that’s probably not altogether appropriate.

His most famous, or infamous, book is “Lady Chatterley’s Lover.” The book was banned in the U.S. until 1959 and in Britain until 1960. Sexual mores were changing at the time, as evidenced by the lifting of the ban. Or as poet Philip Larkin wrote in one of his poems: “Sexual intercourse began/In 1963/Between the end of the ‘Chatterley’ ban/And the Beatles’ first LP.”

I was in high school when the first copy of the banned book surfaced in our sophomoric ranks. Certain passages of the book certainly opened new avenues of sexual fantasy for me.

“You Are My Sunshine” is his most popular song. Davis, as governor, combated the corrupt policies of Huey Long. He was known as “A man of the people.” That is if the people were white, for he was an avowed segregationist. George Wallace had considered him for Vice President when he made his independent presidential run.

An enduring song, and with racism gaining new traction now, an enduring legacy. 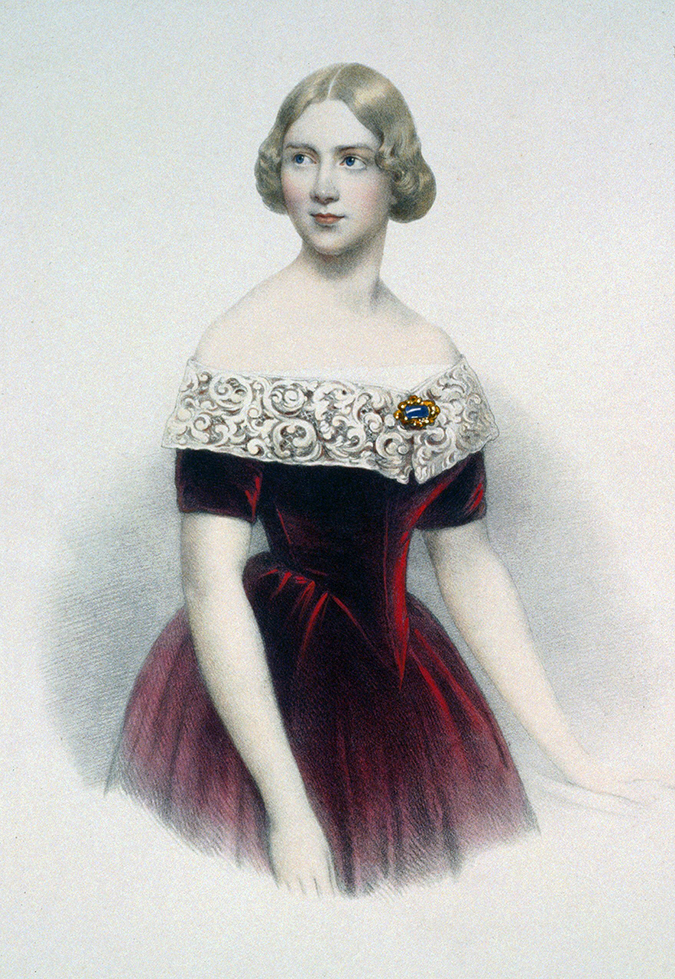