THIS DAY IN HISTORY… SEPTEMBER 13

This battle took place in North Africa between an army of Vandals and forces of the Roman Empire. The Vandals were a Germanic people who ruled in what is now Poland and then expanded to establish kingdoms in Spain, other parts of the Mediterranea,n and in North Africa. At one point they sacked the city of Rome and in fourteen days of plunder the term “vandalism” was born. After the Vandals were defeated at the Battle of Ad Decimum, it began their decline as a ruling force.

Vandalism has long outlasted the Vandals. I guess it should be no surprise they originated in Germany.

The hit group was headed up by Louis “Lepke” Buchalter and Albert “The Mad Hatter” Anastasia and did the dirty work for the Jewish and Italian-American organized crime mobs. They were responsible for hundreds of murders from 1929 to 1941. Joseph Rosen ran a small trucking company that was forced into bankruptcy by the mob. He then started up a candy store in Brooklyn. Thomas Dewey was Special Prosecutor and made his national reputation going after organized crime gangs in New York. Afraid Rosen might talk to Dewey, the mob offered him money to get out of town. He did for a time, but then returned to run his candy store. It was there he was gunned down by Murder Inc. Rosen’s murder eventually led to the arrest and conviction of Buchalter and his execution in the electric chair. Dewey rode his reputation to the governorship of New York and presidential candidate in 1948.

Murder Incorporated. Sounds like something Hollywood would make up. Although a screenwriter would have to have them go down for something more dramatic than killing a candy store owner.

Goth was commander of a Nazi concentration camp in Poland. Besides being in charge of transferring Jewish prisoners to the Auschwitz death camp, he personally murdered many, for infractions as minor as moving too slowly. He had two huge dogs trained to kill by tearing people to pieces. He killed his Jewish cook because the soup was too hot. On one occasion somewhere between 30 and 80 women and children were personally executed by him. Under his command about 10,000 people died. Goth was relieved of command because he was keeping some Jewish property for himself rather than turning it over to the state. Before the Nazis could bring him to trial, the Third Reich collapsed. He was captured by the American Army, turned over to Poland, and hung in 1946. The movie “Schindler’s List” was based on the concentration camp Goth commanded.

Killing thousands of people was fine, but keeping some of their property for himself, well, a fascist regime has to draw the line somewhere.

French naval officer. De Grasse was commander of a French fleet that defeated the British at the Battle of the Chesapeake in the last year of the war for American independence. The action led to the British surrender at Yorktown.

Physician. Reed received a M.D. degree from the University of Virginia two months before he was 18. Frustrated by the lack of opportunities because of his youth, he joined the Army’s Medical Corps. Stationed in the American West, he brought his wife with him and they had two children and adopted a Native American girl. Besides Army personnel and their dependents, Reed also treated members of Indian tribes including famed Apache chief, Geronimo. While out west he saved the injured leg of Swedish immigrant Jules Sandoz, who was the father of future writer Mari Sandoz. Mari Sandoz was a subject in my May 11th post.

Reed became more interested in disease and epidemics and their causes. He began studying advanced work in pathology and bacteriology. During the Spanish-American War he went to Cuba to study diseases at army encampments. With the help of Cuban scientist Carlos Finlay, Reed proved that Yellow Fever was caused and transmitted by mosquitoes and not befouled drinking water as was previously believed. In advocating eradicating conditions where mosquitoes breed and the use of mosquito netting, Reed is credited with defeating Yellow Fever as a deadly disease and in doing so saved many lives. His methods also helped complete the Panama Canal. Reed died prematurely at age 51 from a ruptured appendix. The Walter Reed military hospital is named after him.

Everything he accomplished was based on science and as of 2021 we’ve learned from posts on Facebook that science is politically based and therefor fake. So besides eschewing the use of masks, people living in tropical areas would be well within their precious civil liberties to discard mosquito nettings also.

Musician. Starkey played drums for a number of bands, including the Who. He is the son of Beatles drummer Ringo Starr and his first wife, Maureen. Ringo Starr’s real name was Richard Starkey. Ringo did not want his son to be a drummer, but instead encouraged him to be a doctor or lawyer. Zak Starkey’s influence instead was Keith Moon, original drummer for the Who. Moon, a good friend of Ringo’s and known to Zak as Uncle Keith, gave him his first drum kit and advice on how to play. Zak Starkey did not capitalize on his father’s fame, instead playing at small gigs and pubs all over England for ten years before being invited to join the Who. This was long after Moon’s death. A quote from Zak Starkey from the Modern Drummer: “I am not a rock and roll star. I’m not famous. But I am a very successful musician.”

It must be difficult to be the child of a legend, but Zak seems to have handled it well. 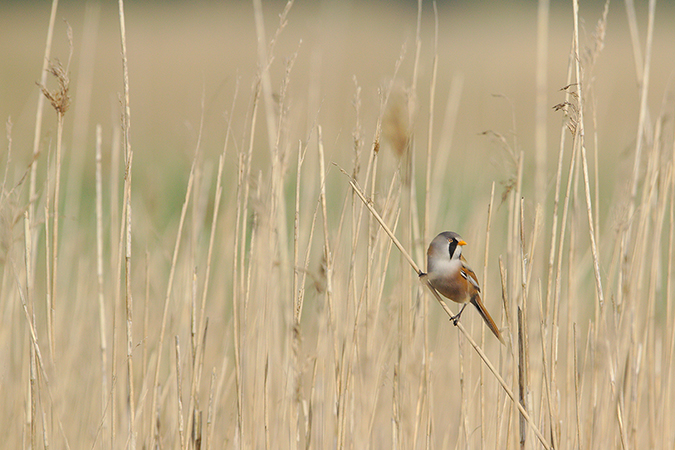 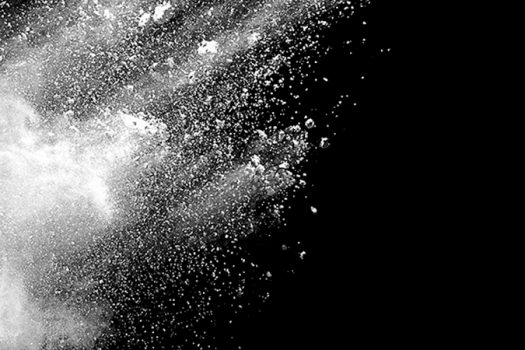