THIS DAY IN HISTORY… SEPTEMBER 18

There is only so much the 99% will take before they rebel against the ruling class. We’ve seen it in Rome, America and France. It wasn’t any different in medieval Transylvania besides the fact that the 1% there consisted of one Count Dracula. We know that Dracula is technically a mythical figure, but come on, this is Transylvania we’re talking about! Dracula terrorized local villages during the night and unfairly taxed them during the day which forced the people to rebel with wooden stakes and tax litigation.

Not exactly how actual history unfolded, other than there was a Farmer’s Revolt in Transylvania that begun on this day.

The Corn Laws were taxes on imported grain designed to keep prices high for cereal producers in Great Britain. As food prices rose so did opposition to the laws.  The laws also made it too expensive to import grain. It was the usual standoff, large landowners opposed by urban workers. The Anti Corn Law League led  moral crusade for the middle class.

Something about September 18th seems to make people want to make a stand.

This isn’t the America we know and love.

A signer of the Declaration of Independence. My knowledge of history is sadly lacking in that I never heard of him. He was from Delaware.

An actor on one of my favorite TV shows of all time: Fernwood 2 Night. 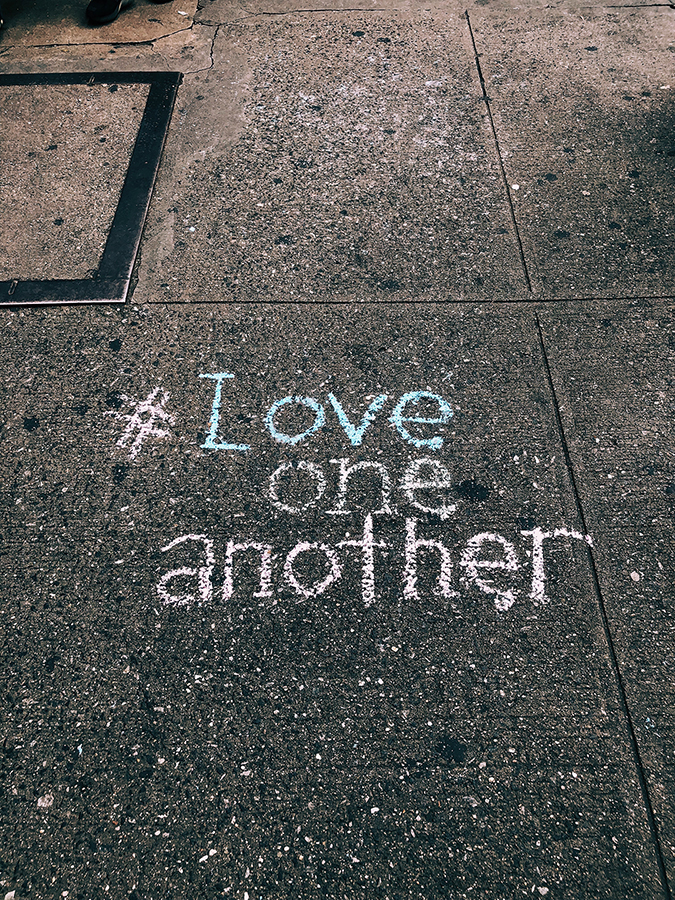