THIS DAY IN HISTORY… SEPTEMBER 24

A panic caused by gold speculators cornering the gold market. Ulysses S. Grant was president and the country was still reeling economically from the Civil War. “The Gold Ring,” consisting of speculators Jay Gould and James Fisk, approached another speculator, the brother-in-law of Grant, with the hopes of establishing a relationship with the president. Their plan worked and they gained insider information. Grant had been having the government sell gold weekly to pay off the national debt and stabilize the economy. The Gold Ring learned that Grant decided to suspend weekly sales and took advantage by starting to buy up gold, driving up the price. When Grant learned what was happening he ordered the release of four million in gold. This crushed the scheme but also created a panic on Wall Street and the economy struggled for months afterwards. Gould and Fisk were prosecuted but were acquitted due mostly to judges appointed by Boss Tweed who were sympathetic to the plight of the rich. Grant’s reputation was tainted although he was exonerated by a commission headed by future president James Garfield.

It’s a lesson that has to be continually re-learned. The rich don’t get into bed with politicians because they like them. Hope we’re not heading for another panic.

While on vacation and playing golf in Denver, the president complained of indigestion from the hamburger he had eaten earlier. His condition was misdiagnosed at first, and it would be over ten hours before he was admitted to a hospital. Once the news was made public, Wall Street panicked and the Dow dropped 6%, resulting in a fourteen billion dollar loss. His meal was later referred to as the fourteen billion dollar hamburger.

Ike smoked four packs of cigarettes a day and did not abide by the restricted diet doctors had ordered. He continued to have health problems, and later had a stroke during his presidency, but managed to complete two full terms in office.

Despite being a news hound at a very early age, I have only a vague memory of this incident. I do know that I did like Ike. Grandfatherly, with his big grin, it was reassuring to have him at the helm. Dignified, calm, there was nothing buffoonery about his presidency.

During the annual Hajj pilgrimage to Mina, Mecca, Saudi Arabia, a panic and stampede ensued. There were an estimated two million pilgrims crowding the streets at the time. What caused the stampede remains uncertain but hundreds, perhaps thousands of people were crushed to death. Saudi Arabia officially set the death toll at 717 but other sources suggest it may well have been over 2,000.

One reason why I’ve never liked being in big crowds. 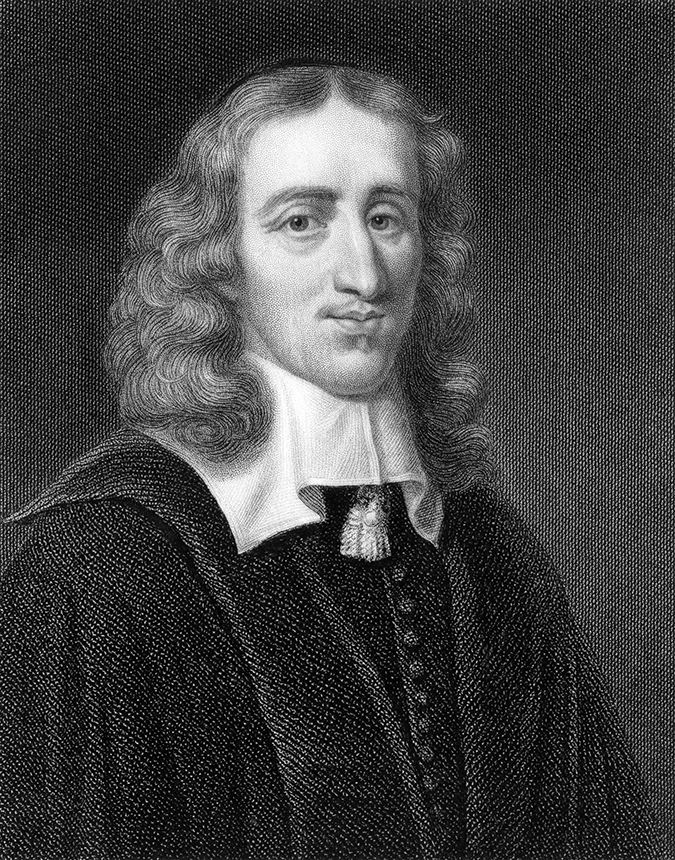 Ruler of Holland during what was known as the Dutch Golden Age. Through his political skills he was able to keep peace with rivals France and England. The country was a great power and made very wealthy through the Asian trade routes controlled by the Dutch East India Company. Holland had survived other conflicts with its rivals but in 1672 France declared war and England joined them. De Witt had built a strong navy but had neglected the army. Even though the Dutch navy scored a major victory over the French fleet, the French army marched virtually unimpeded into Holland. Anger arose in the Dutch populace over de Witt’s failure in the defeat. De Witt’s brother was arrested and when de Witt went to visit him in prison, a mob attacked. An account of that attack from “The Black Tulip” by Alexandre Dumas: “Every one of the miscreants, emboldened by his [Johan’s] fall, wanted to fire his gun at him, or strike him with blows of the sledge-hammer, or stab him with a knife or swords, every one wanted to draw a drop of blood from the fallen hero, and tear off a shred from his garments.” The two men were literally torn to pieces and then, according to some reports, parts of de Witt’s body were sold and then eaten.

They ate him? If a leader is truly disgusting, and if I try I could come up with some such current example, why would I want to eat him? Voting the scoundrel out of office would be satisfaction enough.

Writer. Born in St. Paul, Minnesota, the city proudly claims him as one of its most famous citizens. He, however, spent much of his early upbringing, and then later in college at Princeton, on the East Coast. He was, however, residing at 599 Summit Avenue, a prestigious part of St. Paul, when he wrote his first successful novel, This Side of Paradise. With the success of the book, Fitzgerald joined the ranks of the rich and famous, although living beyond his means led to financial difficulties most of his life. He was also an alcoholic and in a difficult marriage with Zelda, his mentally troubled wife. To pay the bills, Fitzgerald wrote stories for magazines instead of concentrating on the form he loved the best, the novel. He did, however, write The Great Gatsby, acclaimed as one of the greatest American novels ever. After his wife was institutionalized, Fitzgerald moved to Hollywood where he tried to make a living as a screenwriter. He was in a relationship with a gossip columnist and only forty-four years old when he died of a heart attack.

Interesting side note: Fitzgerald’s father, Edward, was a cousin to Mary Surratt, who was hanged for her part in the plot to assassinate Abraham Lincoln.

I wrote a paper on “The Great Gatsby” as an assignment as a freshman in college. Maybe I should go back and read it again. But then again, maybe not–I did get a C- on the paper.

Child actor. Best known for his role as Rusty in the TV series “The Adventures of Rin Tin Tin.” When he reached the age of twenty-one the studio paid him off with a lump sum of ten grand. According to him he took the money and spent the sixties traveling the world as a flower child.

It’s reassuring to know he didn’t waste the money.

We’d also like to thank the following photographers and videographers for the use of their image: 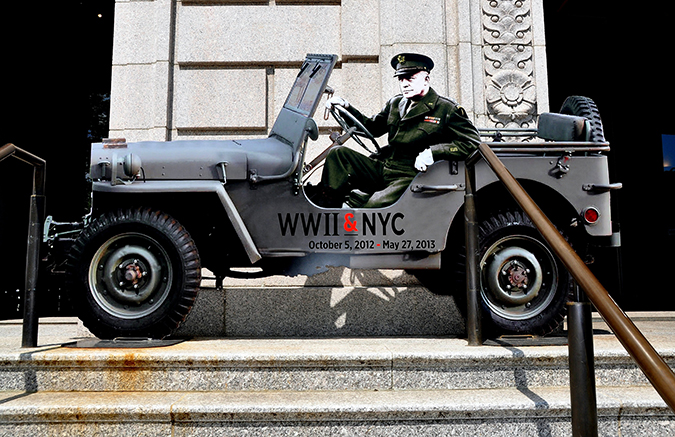