THIS DAY IN HISTORY… SEPTEMBER 8

Abraham Lincoln supposedly spoke those words during one of the Lincoln-Douglas debates. There is no solid documentation that this saying originated with Lincoln, but there no evidence that it did not either.

I didn’t know it was Lincoln that said that. It is also somewhat contradictory to another famous quote usually attributed to H.L. Mencken, “Nobody ever went broke underestimating the intelligence of the American public.” Both sentiments can be applied somewhat effectively to politics also.

It remains the greatest natural disaster in U.S. history. The estimate for the human death toll ranges from 6,000 to 12,000. It was a category 4 storm with winds up to 140 miles per hour that destroyed an estimated 3,600 buildings. The highest point in Galveston was 8.7 feet and the since the storm surge was over 15 feet, many people and buildings were washed away. Hurricane forecasters in Cuba had warned that a powerful storm was headed toward the Gulf of Mexico. The National Weather Service, only ten years old at the time, was skeptical of Cuban expertise and ignored the warning. They thought the storm was going to head up the East Coast. Even if Galveston had been properly warned, it is uncertain how many lives would have been saved because of a lack of an evacuation plan.

While hurricane forecasting has made great advances, adequate evacuation plans are still lacking.

Nixon, under the dark cloud of the Watergate Scandal, and facing increasing criticism from his own Republican Party, had resigned the presidency a month earlier. Ford didn’t see what good would come from prosecuting him. Ford believed the country needed healing and criminal proceedings would only increase the divide. While criticized at the time, Ford was eventually praised for his decision.

If Ford thought the country was divided then, he should be around now. I am curious though about who is going to be doing the pardoning this time around.

King of England and one of the leaders of the Third Crusade.

I once had a beer in a pub in England where Richard the Lion-Hearted had also hoisted a glass. I never went on a crusade however. But I did watch Crusader Rabbit when I was a kid.

Star, along with Imogene Coca, of “Your Show of Shows.” One of the great comedians of the early days of television.

My family got its first TV about the time “Your Show of Shows” was a hit. As if television wasn’t mesmerizing enough for me, adding the frenetic pace and brilliant comedy of Sid Caesar, I was totally hooked.

Both a brilliant actor and great comedian, Sellers is best known for the Pink Panther movies and also as Chance in “Being There.”

At different junctures in my life, Sellers and Caesar were two men who could convulse me into helpless laughter. 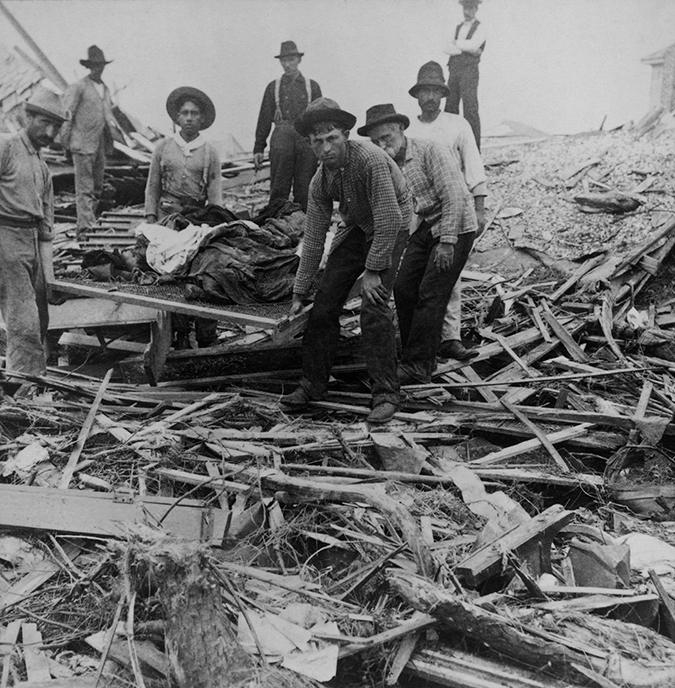