Opening of The Soho House, Chicago

Action blockbuster The Expendables 3 is set for release on August 15, 2014. Directed by Patrick Hughes, the big-budget film has an impressive ensemble cast starring Sylvester Stallone, Arnold Schwarzenegger, Mel Gibson, Antonio Banderas and Harrison Ford.  Fans of the series can expect to see even bigger muscles, guns and explosives as the Expendables tackle the ruthless arms dealer Conrad Stonebanks who is determined to destroy them.

Cate Blanchett in The Maids 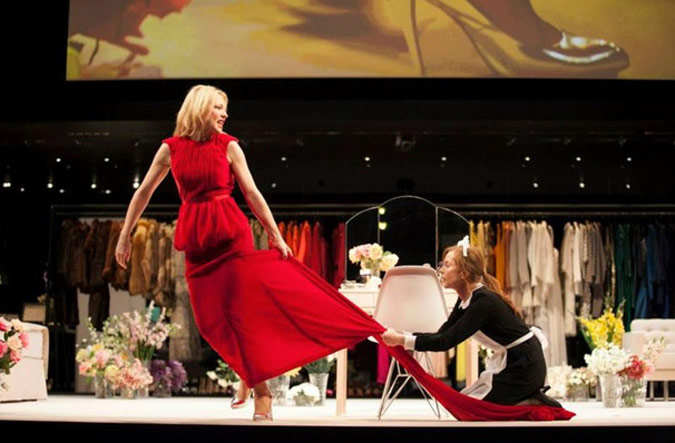 Sydney Theater Company has returned to 2014 Lincoln Center Festival with playwright Jean Genet’s highly acclaimed The Maids, starring Oscar-winning actress Cate Blanchett. Directed by one of Australia’s most highly regarded theatrical talents, Benedict Andrews, this psychological drama is inspired by a French murder case about two servants who plot the demise of their domineering Mistress, played by Elizabeth Debicki. Be in quick – this production ends on Saturday, August 16.

Gaming enthusiasts are gearing up for the next iteration of Dungeons and Dragons, the role-playing game that has deeply influenced modern gaming culture, which rolls onto shelves this month. While the Starter Sets were released on July 4, the Players’ Handbook is out from August 19, which provides information on character creation as well as combat rules.  After the new edition was announced in January, 2012, many eager fans have given their opinions to determine the direction of the game design process. 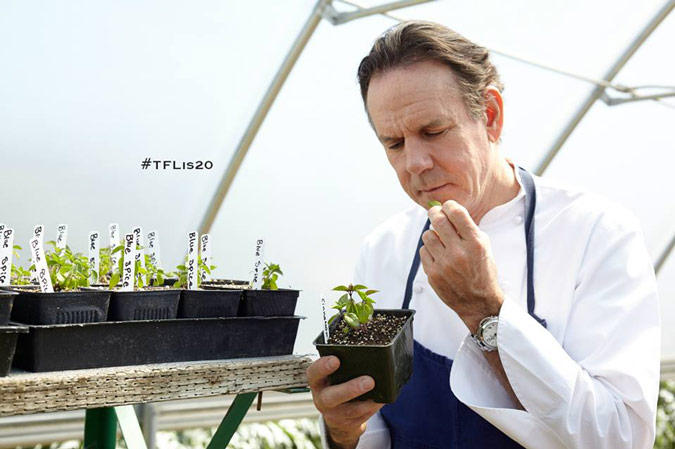 Legendary Napa restaurant The French Laundry honored 20 years in the business last month, and to celebrate to accomplishments of the world-famous restaurant over the past two decades, chef Thomas Keller released a collection of limited edition, pure white porcelain commemorative plates. The French Laundry is still an extremely influential and relevant, even after 20 years, and Chef Keller’s mark on the industry runs deep. The beautiful plates, made in France, feature a platinum Roman numeral emblem with an image of the restaurant’s clothespin logo.

The plates are available on the Finesse website for $225 each.