This week, Norah points us to some of the enticing events that will dominate international headlines.

The United Nations’ 69th General Assembly gathers this week, drawing dozens of world leaders at the old General Assembly Hall, which has been reopened after extensive renovations. Heads of states are set to reaffirm their commitments to a UN action plan aimed at placing people at the center of development and to consider new population challenges. Tuesday September 23 is the Climate Summit meeting, which inspired the largest climate change demonstration in history in Manhattan over the past weekend, and the General Debate begins on Wednesday September 24. President Barack Obama will chair a meeting of the Security Council to address the growing problem of foreign fights in countries like Iraq and Syria, and Secretary General Ban Ki-Moon will convene a meeting on the growing Ebola crisis in West Africa.

One of the biggest bi-annual events on the golfing calendar – the 40th Ryder Cup – will begin on Thursday September 25 with the opening ceremony, televised on the Golf Channel from 9AM – 1PM. The competition, held at the PGA Centenary Course at the Gleneagles Hotel in Perthshire, Scotland, won’t be short on drama as current cup-holders Europe seek to defend their title against the United States. Ryder Cup veterans Phil Mickelson and Matt Kuchar, along with new talent Jordan Spieth and captain Tom Watson, make up part of Team USA, who will search for redemption from 2012’s stunning loss at the Medinah Country Club in Illinois. Throughout the competition, Golf Channel and NBC will deliver over 80 hours of coverage, including analysis and interviews.

Each September during UN week global leaders convene in New York City for the C.G.I Annual Meeting to create and implement innovative solutions to the world’s most pressing challenges. This year members come together under the 2014 theme of Reimagining Impact to facilitate the development of forward-thinking approaches that re-envision the way we impact the world. Speakers include the 42nd President of the United States, Bill Clinton; Co-founder of Water.org, Matt Damon; and President Barack Obama. The event kicks off with the Global Citizen Awards, which honors individuals who exemplify global citizenship through their vision and leadership. This year’s awards, held on Sunday, September 22, was hosted by NBC Late Night host Seth Myers and honored notable philanthropists such as Leonardo DiCaprio (Leonardo DiCaprio Foundation).

The Munich Oktoberfest, held annually in a meadow just outside of Munich’s city center in an area called Theresienwiese, spans over two weeks and is the largest of its kind in the world, attracting more than six million people. This year, the 181st Oktoberfest, will see visitors consuming around 7 million of liters of beer, enjoying colorful parades and fairground rides, and dressing in traditional Bavarian gear.  If you can’t travel to Germany, there are plenty of other places in the United States and around the world to enjoy Bavarian alcohol and traditional food such as sausages and pretzels. In New York, Munich on the East River runs from Friday, October 3 to Sunday, October 12, 2014 at the Zum Schneider Oktoberfest tent, the city’s first official Oktoberfest venue.  Blumenau, Brazil is home to the world’s second largest Oktoberfest, with over 700,000 people attending to celebrate the mix of Brazilian and Bavaria traditions. 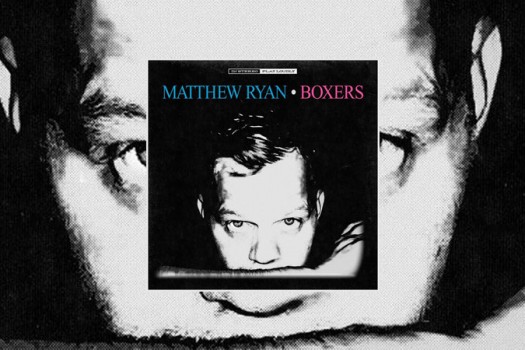 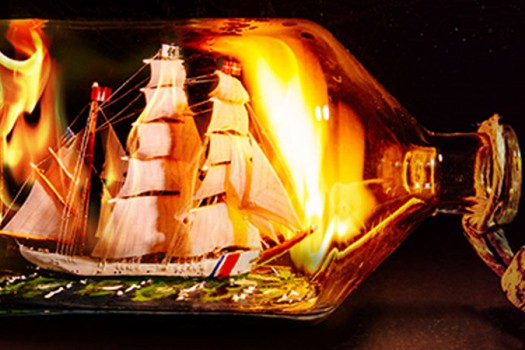 Unwrap & Roll:
Our Review of Doomtree’s “All Hands” 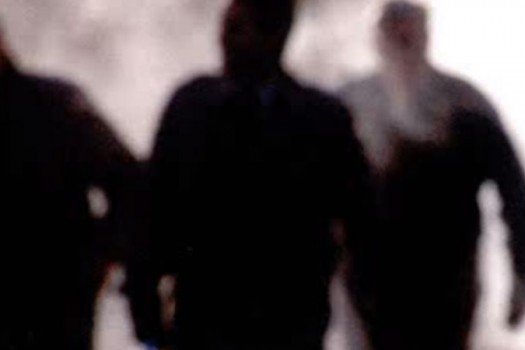 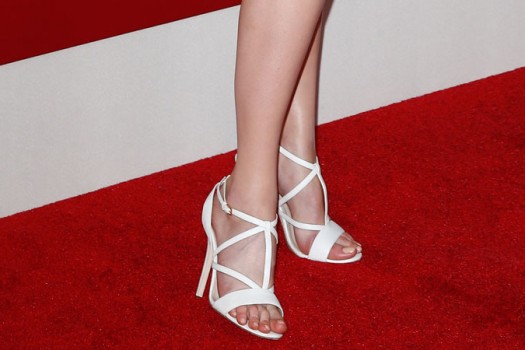 How To Look And Feel Fabulous…
In Red Carpet Heels