This week… “Not so dead on Arrival.”

And although three new contenders roll into multiplexes—Paramount’s “Arrival,” Universal’s “Surviving Christmas,” and Europacorp’s “Shut In”—they aren’t considered serious contenders as Marvel and DreamWorks are expected to hold onto the top two spots for the second consecutive week.

C-list superhero Doctor Strange had no trouble becoming the 14th MCU film to open #1 (in 14 attempts) and debuted with the same total as “Thor: The Dark World” did three years ago. What does this mean? Marvel is indeed the mightiest force in the universe.

Audiences no longer need to be even vaguely familiar with the source material as Marvel is one of the most trusted brands when it comes to new films. Their Rotten Tomatoes track record speaks for itself, just like Pixar.

Audiences buying tickets for original Pixar films like “Up” or “Inside Out,” and Marvel films like “Ant-Man” and “Doctor Strange,” now do so, sight unseen, because of the equity built up by their respective company’s remarkable consistency. That type of overwhelming critical and fan support has unleashed a new wave–call it a tsunami–of fanboys and fangirls…and has led to the golden age of comic book movies.

In 2,200 theaters, “Arrival” lands with a very well-trod premise: aliens land in multiple parts of the world, leaving us to figure out why they’re here. Don’t expect “Independence Day”-type war of the worlds action and adventure though; this is a thinking woman’s game, with Adams opting for linguistic passive resistance.

Will that work? Well, “Arrival” has film reviewers enthralled, as it’s currently locked in with 100% fresh on Rotten Tomatoes.  That’s no surprise as “Prisoners” (81%) and “Sicario” (94%) both tipped critical scales and became decent box office hits.

Smart sci-fi featuring a woman has done pretty well at the box office in the past, with Jodie Foster’s  “Contact” grossing $171M worldwide on a $90M budget.  “Arrival” features a tidy budget of $47M and might launch with upwards of $20M.

Universal is banking on urban audiences celebrating the holidays a little early as “Almost Christmas” arrives nearly a month and a half before Xmas. Usually holiday-inspired films wait until at least Thanksgiving; however Target, Wal*Mart, Starbucks, and every other retail outlet now bust out the ho-ho-ho hoopla and hype the day after Halloween.

“Almost Christmas” at least has some pedigree behind it, unlike Ben Affleck’s “Surviving Christmas,” which attempted to drop in late October of 2004, and delivered a lump of coal for DreamWorks, as it tallied up just $11M and was released on DVD before Christmas that year. In case you were wondering, nope, it did not survive.

Expect Universal’s relatively cheap, $17M holiday flick to debut with a decent $16M in 2,200 theaters, and play solidly throughout the season, which is the gift that keeps on giving.

And last but least, we have Europacorp’s thriller “Shut In.” Yes, it’s a real theatrical release, although it looks like one of those films that you’d see pop up on your Netflix…and even then you’d probably skip past it. In 1,850 theaters expect the Naomi Watts starrer to be shut down quickly with around $3M.

Last weekend, Jeff Nichols’ (“Mud,” “Midnight Special”) interracial love story set in the 1950-60s, “Loving,” debuted with a solid $159,615 in 4 theaters—$39,904 per—and expands into more venues on Friday. Worth checking out, although audiences may feel like they’ve seen this particular story many times before.

With an exclusive kickoff in New York and Los Angeles, Ang Lee’s latest, “Billy Lynn’s Long Halftime Walk,” hopes to drum up some serious jingoism; however, early reviews have been muddled at best.

Once slated to open in limited release this weekend and expand wide the following week, Sony now lists the $40M war drama nebulously as “expanding.” That may be the kiss of death for the film, based on the best selling novel by Ben Fountain. The studio once had high hopes for it, although now it seems destined primarily for arthouse audiences.

French filmmaker Luc Besson delivers what looks like a spiritual sequel to “The Fifth Element.” It’s another wild, weird ride through the infinite cosmos. As it should be.

Girl power. For real this time. Where Barb Wire, Catwoman, Elektra, Ultraviolet, Aoen Flux, Hillary Clinton, and the Sucker Punchers all failed, Wonder Woman will succeed, and will likely go on to become one of the top box office hits next summer.

Clinton didn’t quite have the power to pull off the presidency, but Wonder Woman will likely fulfill her destiny and become the first female comic book blockbuster. The glass ceiling is cracking, folks–watch yourselves.

STREAMING FEAT OF THE WEEK: Netflix’s “A Series of Unfortunate Events” (January 13, 2017)

When we last saw Lemony Snicket, Jim Carrey’s manic energy was at the controls, and despite $209M worldwide in 2004, Paramount couldn’t justify a sequel when they spent an *egregious* $140M.

*Egregious, here, is a word that means the studio massively overspent because they thought they had the next Harry Potter franchise, and vastly overestimated the box office draw of Carrey in a family flick.

This time, Snicket’s macabre word play will be the toxic glue that hopefully makes this stick as Netflix drops 8 episodes in January—the perfect time to join in on the Baudelaire children’s delightful doldrums.

UPSET SPECIAL OF THE WEEK: Donald Trump (January 20, 2017-whenever he is fired)

Look, people of the world, let it be known now and forever that the majority of the voters didn’t want this man to be the leader of the United States of America.  In fact, only 47% of voters wanted him. And they didn’t really want him, they just wanted change and anti-establishment. The pendulum swings. It always does.

Let’s focus on the positives: How great is SNL gonna be? Hopefully Alec Baldwin signs that four-year contract. Also, old white men with hairpieces will take their rightful place as the de facto bad guys in action films. No more pinning ultimate evil on minorities and robots for the time being.

But the best thing about this as an American citizen: No one has to pay taxes for four years if they don’t want to, and hopefully Chuck Berry, in an effort to “come together” will perform his seminal classic “My Ding-A-Ling” at Trump’s inauguration. Watching a 90-year old perform that song with Old Glory flying high while swearing in Trump would be a perfect snapshot of where we are in history right now. 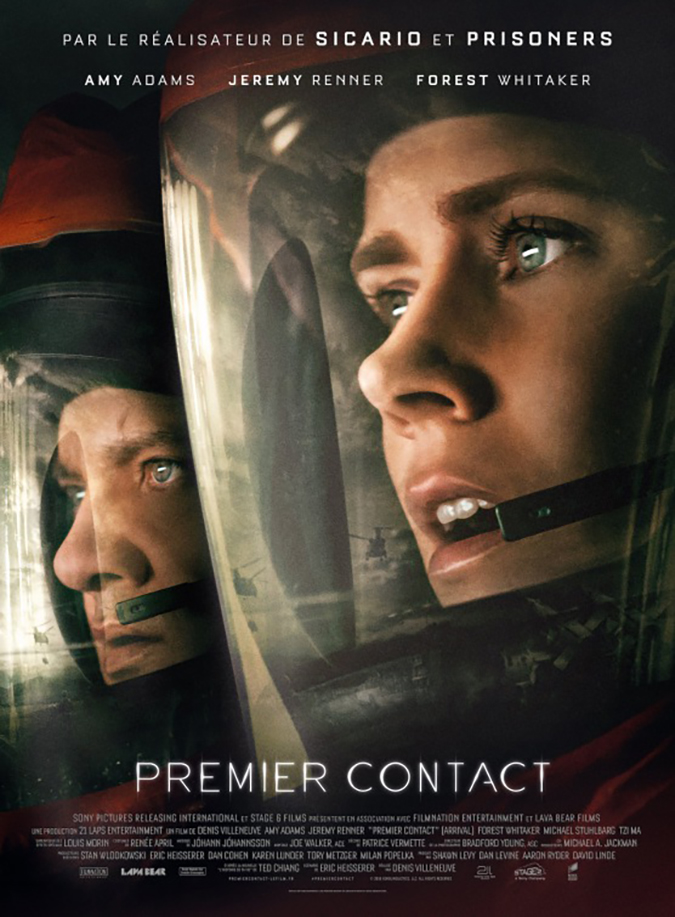