Beware the night of the Three-quels! “Bridget Jones’s Baby” and “Blair Witch” fit that twin bill, while Oliver Stone’s “Snowden” will fight for cinematic scraps. Still, it will be tough for any of the three newcomers to top Tom Hanks’ “Sully,” which might top $22M this weekend as reviews and word-of-mouth should keep WB’s hit afloat one more week.

Now, let’s take a trip back, shall we?

In 1999, a new revolution in movie marketing began. Artisan’s cheap-o chill pill, “The Blair Witch Project,” had its own website, and became, arguably, the first film to ever go “viral” because of it.

While that may not seem like a big deal in today’s marketplace, that was a revolutionary concept  17 years ago. I remember tracking it down for the first time–most likely via my AOL internet connection–and seeing all the fake newsreels and missing person information and thought it was a genius use of technology. Sucked me right in. Sadly, www.blairwitch.com doesn’t compare to the OG scare tactics. Missed opportunity there.

Still, back at the turn of the century, audiences bit, and bit hard. The R-rated film, which initially cost around $50k to produce, went on to crucify the box office to the tune of $140M domestic ($239M when accounting for inflation) and $248M worldwide, becoming one of the most successful indie flicks of all-time.

Attempting to capitalize on its massive cultural success, Artisan dumped $15M in for a quickie sequel and released it just a year later, hiring documentary guru Joe Berlinger to helm “Book of Shadows: Blair Witch 2.”

As is the case for most continuing sagas that are rush jobs, it went nowhere, relatively speaking, grossing just $47M worldwide. Sure, not a horrible return on investment, until you compare it with the original. The main drawback was that all the good will of the first chill pill was revoked as “Book of Shadows” was widely panned as a run-of-the-mill cash-grab, thus disenfranchising a potential franchise. Not what they had in mind.

Now, 16 years later, a $5M three-quel lurks.  Hold that thought though–Lionsgate is calling this a “direct sequel” to the original. I don’t even know what that means, but it sounds to me like they’re cutting ties with “Book of Shadows.” Okay by me. Okay by you? And $5M to produce this? Yeah, they’re bound to make a bloodletting of bucks with this one, too.

Lionsgate, until recently, told everyone they were making a movie entitled “The Woods,” which, turns out, was cover for “Blair Witch.” While horror has been unseasonably hot recently, the mythos of the Blair Witch certainly isn’t what it once was, especially with A24’s “The Witch” stealing its thunder earlier this year and grossing $40M worldwide on a $1M budget.

Still, director Adam Wingard (“You’re Next”) returns to the scene of the crime (Burkittsville, Maryland) with a crew of college kids out to set the record straight in what seems like a reboot (aka rehash, aka reslash) but is actually a sequel—which is a good thing.

Reviews be damned, as they certainly hold no sway here–you either want to see this or you don’t.  In 2,900+ theaters, it might max out with $20M+ if millennials deem this worthy, even though Lionsgate is predicting a bit less–$15M-$18M.

She’s having a baby. One of the most unlikely trilogies of all time is delivered this weekend in the form of “Bridget Jones’s Baby.” Universal’s baby mama drama is keyed for success, as the original, “Bridget Jones’s Diary” grossed an eye-popping $281M worldwide, while the sequel, “Bridget Jones: Edge of Reason” manifested an equally impressive $262M.

It should be noted that this franchise is much more popular internationally, with the Renee Zellweger starrer delivering just $71M and $40M in North America, respectively. Expect a modest debut of around $9M, but with legs for days.  Not too shabby for a $35M investment.

Do you recall Disney’s Julian Assange film, “The Fifth Estate?” Yeah, I didn’t either…took me a lot of searching and racking the old noggin to even remember and find the title, as it debuted with just $1.6M, and an embarrassing worldwide total of $8.5M. Seems like a pretty clear bedfellow with “Snowden,” if you ask me.

Be that as it may, Open Road Films is leaking the biographical drama about Edward Snowden into 2,200+ venues, where it will blow over at the box office and likely be forgotten and buried despite a top notch cast including Joseph Gordon-Levitt in the title role, Melissa Leo, Zachary Quinto, Shailene Woodley, Rhys Ifans, and Nicolas Cage…in a rare big screen sighting.

This type of film just works much better on HBO these days, as audiences have shown very little interest in dropping a ten spot on real-life dramas about social and political tomfoolery. And, of course, it’s certified splat material on Rotten Tomatoes at just 47%–that’s the kiss of death for this genre.

Eddie Murphy used to be hilarious, effortlessly so. I miss those days. Dearly. Freestyle dropkicks Murphy’s “Mr. Church” into 400+ venues this weekend. They may or may not report grosses with this one.

Do you hear angels singing? For some folks of faith the long-awaited arrival of Pureflix’s “Hillsong-Let Hope Rise” in 800+ theaters is a godsend. The Christian rock group from Down Under has a fervent following, and this may surprise with upwards of $4M. Believe it or not, the ads call it: “A Theatrical Worship Experience.” Oh, Christ, no you didn’t.

Pureflix has had plenty of recent success with their faith-based flicks as “God’s Not Dead 2,” “Woodlawn,” and “Do You Believe?” have collectively grossed nearly $50M in North America—that’s way more than passing around the plate at Sunday morning service will offer up.

Listen, anytime Ben Affleck isn’t in the batsuit is a cause for celebration.  And honestly, with his directing skills becoming a top shelf staple in Tinseltown, there is no doubt he should be spending more time behind the camera than in a codpiece.

The amount of time and energy he’s dispensing over at DC will likely one day be seen as a misstep (although not as bad as “Reindeer Games” and “Gigli”) as Batfleck can never compare to Christian Bale, or Michael Keaton, for that matter.

For someone with such slick directing talent that echoes shades of Martin Scorsese, he will no doubt regret that he slummed in superheroville for so long.  I mean, dude won Best Picture for just his third film, “Argo.”

Allegedly, word from Universal’s camp is that “Fifty Shades Darker” is the “Empire Strikes Back” of overstated sex dramas. By that, I assume they mean there’ll be a lot more merchandising toys on the market for the sequel than the original.

Honestly, if this turns your screws…you need to leave the ol’ homestead a little more often.

Remember the sequel slump this past summer? “Fifty Shades Darker” has flaccid written all over it, compared to “Fifty Shades of Grey.”  In fact, I wouldn’t be surprised if advance ticket outlets offer up a free Viagra sample with this one. Amazingly, the first one debuted with $85M and grossed…$571M worldwide! Lots of pent up frustration out there, folks.

WHAT DID YOU DO THIS SUMMER? WHAT DID THOR DO? 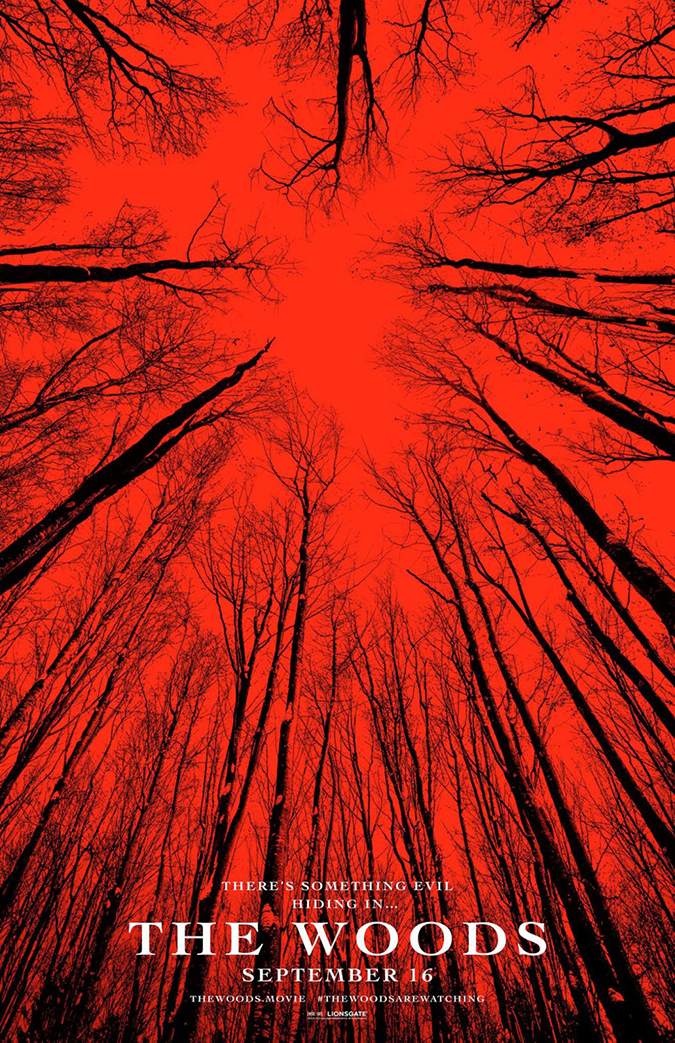