Part of us wish we weren’t traveling this Memorial Day 2019. Why? A most inspired adult-only event is happening in the Berkshires.

There will be dodgeball, arts & crafts, yoga, bunk living — and, yes, nine cool musical performances that will shake Camp Lenox, in Massachusetts, to its core.

Who’s playing? The line-up was just announced last week by organizer The Wild Honey Pie. The featured players are:

In this installment of AWOPBAMBOOM, we’d like to introduce you to Welcome Camper’s line-up. And, who knows, maybe after listening, you’ll be attending summer camp this May in New England.

To learn more about Welcome Campers or to purchase tickets, click here.

Up first is an angel waiting in the wings. Aisha Badru’s voice is sweet and original and already racking up millions of listens on Spotify.

We’re big fans of Ashe, a California singer-songwriter, and featured her before in an earlier round-up last year.

Daisy the Great is a Brooklyn-based outfit. Their “Record Player Song” is a keeper.

Half Waif is the working name of Nandi Rose Plunkett. In Torches, she’s created a slow, synth-y stunner.

A folksy meditation on love.  It’ll have you “shutting the door” in no time.

Plastic Picnic channels the romantic vibe of the 80s. We highlighted them, as well as this dreamy song, in another round-up last February.

“Savoir adore” means “to know love.” Whether or not you speak French, you’ll get the drift after hearing this band’s top hit.

TORRES, AKA Mackenzie Scott, blends cool and composed rock tunes with electro hooks. “Skim” is just one example, a hypnotic tune with sharp spikes, bound to lure you to shore.

There are love letters, and then there are lawn darts to your heart. This one falls into the latter category. So good. 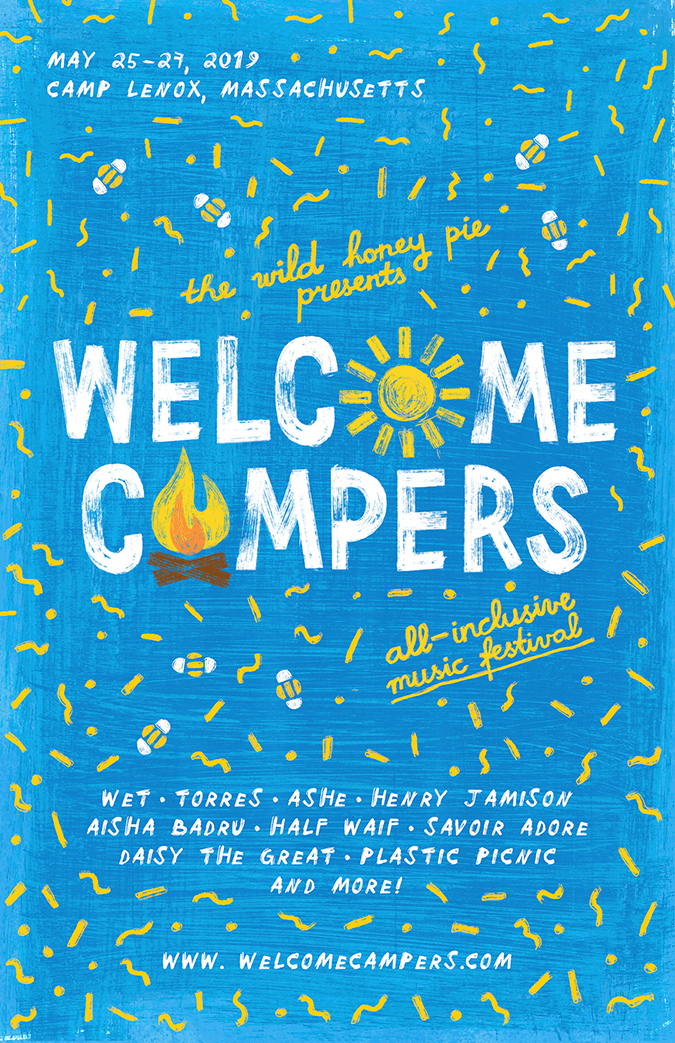