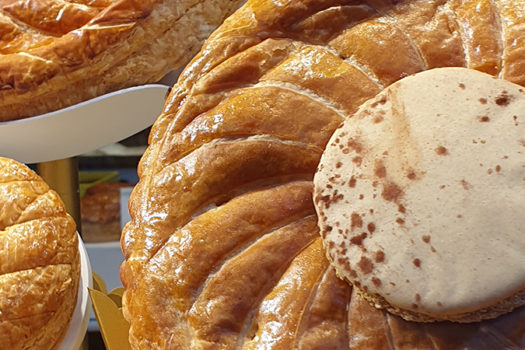 Hot Stuff In The City Of Strikes – Paris Boulevard – Chapter 9

We’d won a stay at the Verandah Resort at a charity auction, and thought we might as well give it a go before the gift certificate expired.

Up For The Count – The Marriage of Figaro in Paris 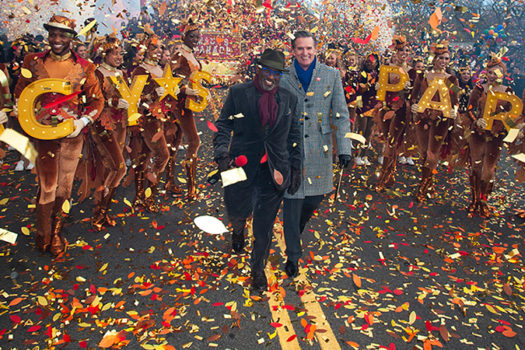 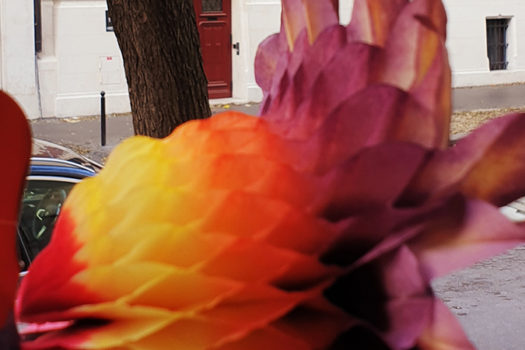 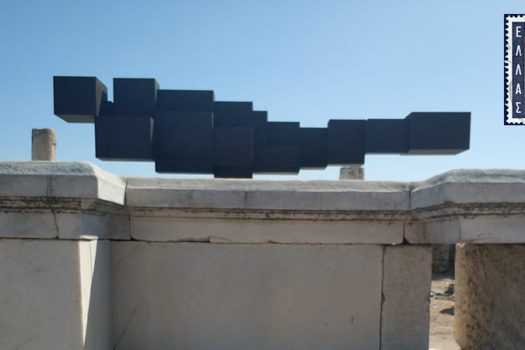 I was able to see the Antony Gormley “Sight” installation in Delos, Greece, before it ended on Halloween. 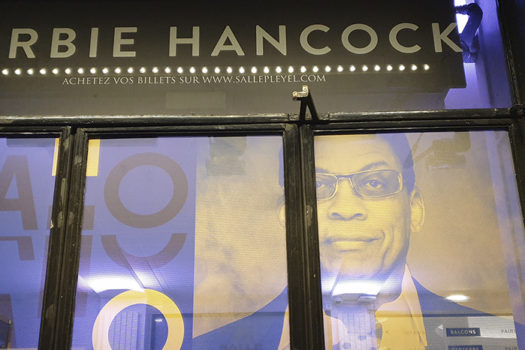 Back From Paris – An American In New York – A Photo Essay

This week Gloria departs from Paris and visits her hometown of New York City. 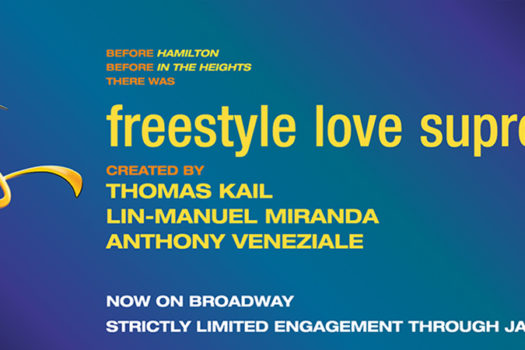 It’s impossible not to smile. The performers are extremely clever and incredibly likable. And they’re kind. 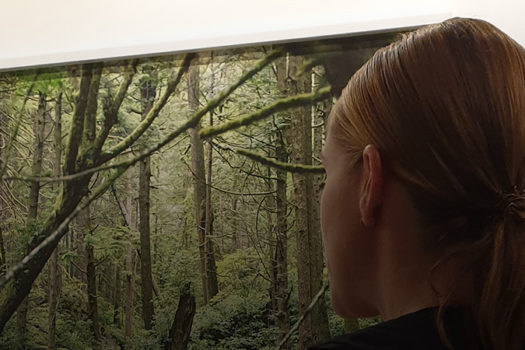 I thought about an opening party my friend hosted in Paris last night for a “chouette” (cool) American photographer named Alexandra Hedison.