I have often had mixed feelings about Thanksgiving as a holiday. As a youth I always looked forward to it, in large part because it meant days off from school and tasty vittles to be had. Later I started referring to it as Turkey Day, in part because of the menu but more because family affairs had become such a washout. Now that I’m a little older and am starting a family of my own, I see it as an opportunity to truly celebrate some of the better things in life.

Most Americans remember the history of Thanksgiving from grade school, but those of you from other lands might not know how it came to be. It started in 1621 when the Pilgrims and Native Americans came together to enjoy a successful harvest with a three-day feast. What many don’t know is that they never really celebrated it again. Similar events were sporadically held over the next 150 years, and George Washington declared a national day of “thanksgiving and prayer” shortly after the American Revolution. Yet it wasn’t until Lincoln issued his Thanksgiving Proclamation in 1863, with much influence from Sarah Joseph Hale (author of “Mary Had a Little Lamb”) that it actually became a national holiday. Later FDR caused a little confusion by changing the date to appease retailers who wanted a longer holiday shopping season, but all that was settled in 1941 when Congress declared it be held on the fourth Thursday of every year. Thus came to be our modern Thanksgiving.

For some, the day brings angst, with the prospect of disrupted travel and the pressures of preparing a big meal. Then there’s Black Friday, when consumers shake off their hangovers the following morning to begin the buying frenzy amongst the hoards of bargain hunters. And to be sure, some years not everyone has all that much to be thankful for. However, there is something genuinely brilliant about a day set aside specifically for us to cherish whatever it is we do have, to take stock of the good things in our lives, and to recognize those around us who enrich our existence.

I’ve decided I’m going to embrace the holiday. Not by preparing a turkey dinner, or adhering to other similar traditions, but by taking a moment to honestly reflect on the good and beautiful things that surround me. This year, I’m thankful for a loving wife, a child, and friends that treat me like family.

Here’s hoping you have something to be thankful for too.

Photo courtesy of the Everett Collection 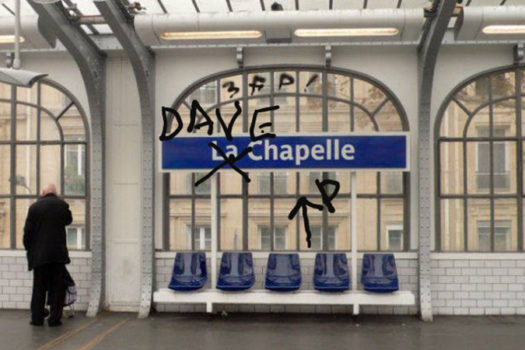 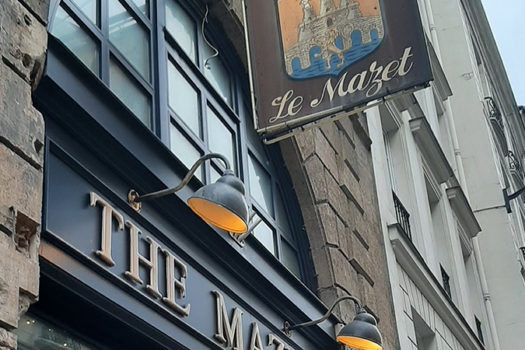