Was it the heat that made the game so strange? Or was it two players just trying to figure each other out?

Probably it was a bit of both as 1-seed Novak Djokovic (SRB) defeated 10-seed Gael Monfils (FRA) to move into the Men’s Finals.

Djokovic will meet 3-seed Stan Wawrinka (SUI) for the top prize on Sunday.

Expect the match-up to be an entertaining one — especially if Djokovic rips his shirt like he did today.

Of the curious incident, Djokovic said:

“I can’t blame Uniqlo for that shirt. The quality is very good by the way. I did rip it once, and then the second time just got out of hand, I guess, in [the] heat of the moment.

“But, you know. it felt nice, because my body could breathe a little bit more.

“But, yeah, I guess, you know, these things happen. Sometimes you’ll see a thrown racquet here and there, a ripped shirt. It’s all in the heat of the battle.”

2-seed Angelique Kerber (GER) is set to play 10-seed Karolina Pliskova (CZE) in the Women’s Singles on Saturday, September 10, NOT BEFORE 4 PM (EST). 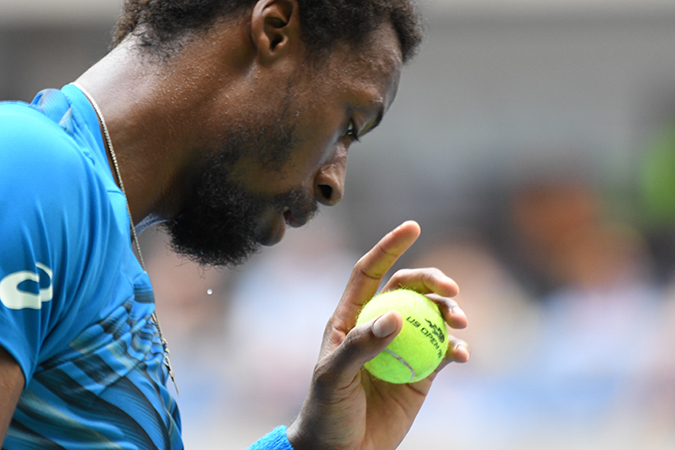 “F*ck, yes, I’m competing, you know.” — Gael Monfils, responding to suggestions that he didn’t give it his all on the court. 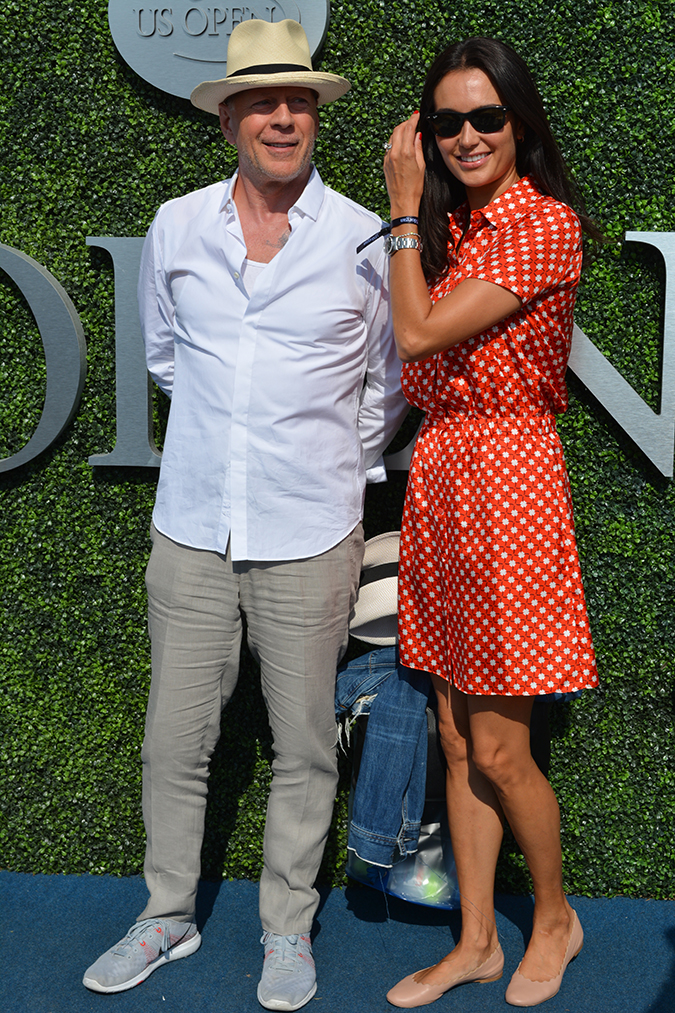 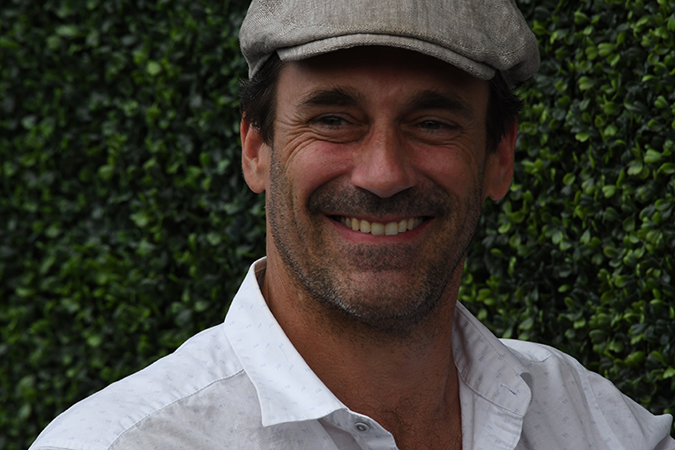 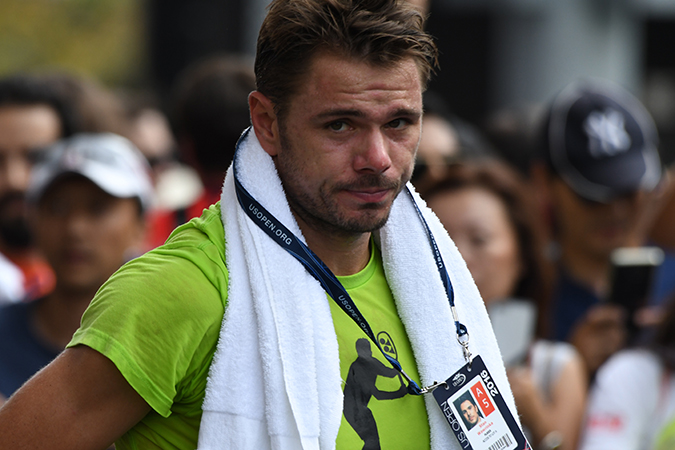 STAN THE MAN: Stan Wawrinka practices before his Semi-Final match against Kei Nishikori. Wawrinka beat Nishikori in four sets, 4-6, 7-5, 6-4, 6-2, and will face Novak Djokovic in the Finals on Sunday!

All images unless otherwise noted courtesy of NewsWhistle.