It was a battle all right! But in the end it was 3-seed Stan Wawrinka (SUI) wresting the top prize from 1-seed Novak Djokovic (SRB) in this year’s Open final.

Wawrinka’s steady play and workhorse-like stamina wore down Djokovic — who hasn’t been his usual strong self since he lost at both Wimbledon and the Olympics. 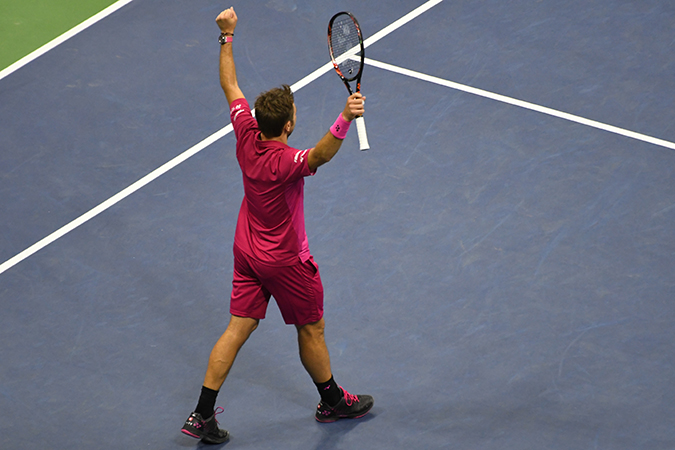 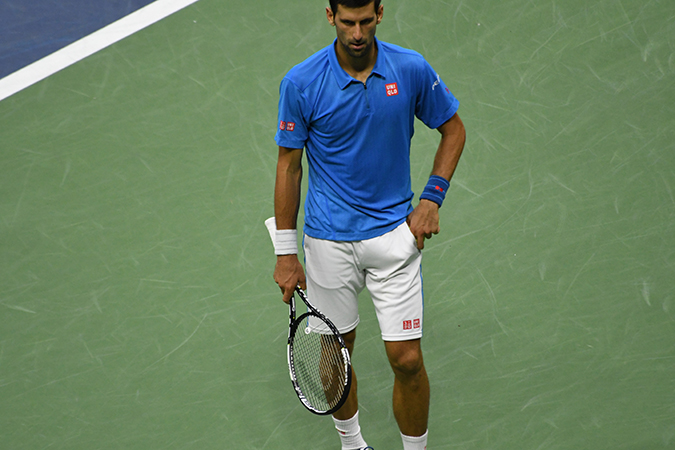 “I just didn’t capitalise at all on my opportunities. I had plenty of them… In matches like this if you don’t use your opportunities the other guy comes and takes it, and that’s what he [Wawrinka] did. So that’s why I said he was more courageous, because he stepped in and played aggressive, where I was kind of more waiting for things to happen, and that’s it.” — Novak Djokovic, in his post-match press conference. 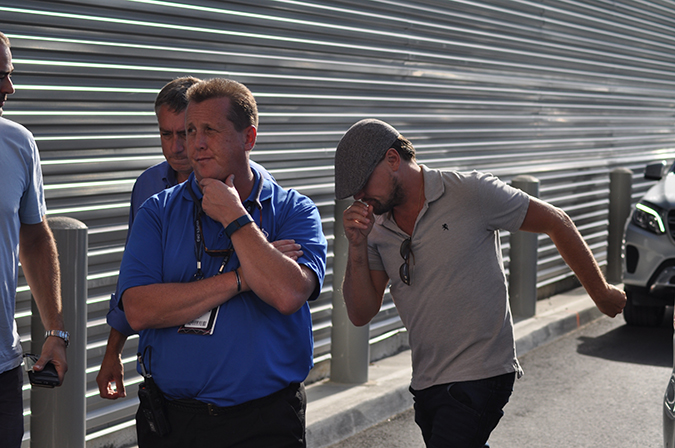 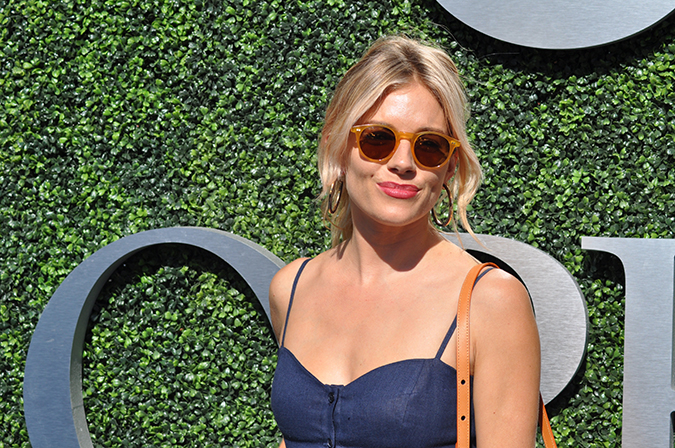 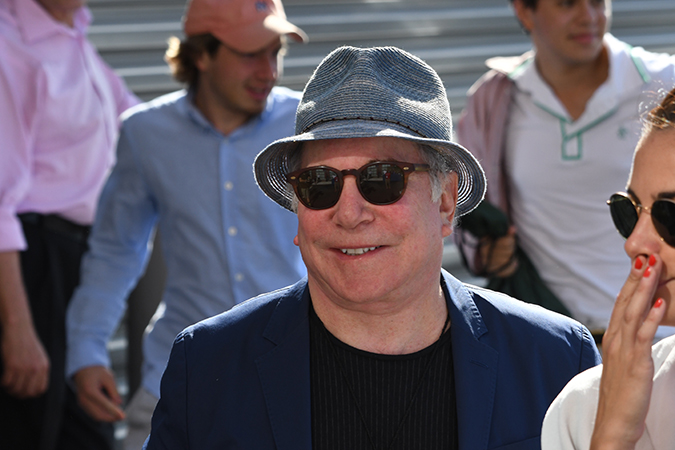 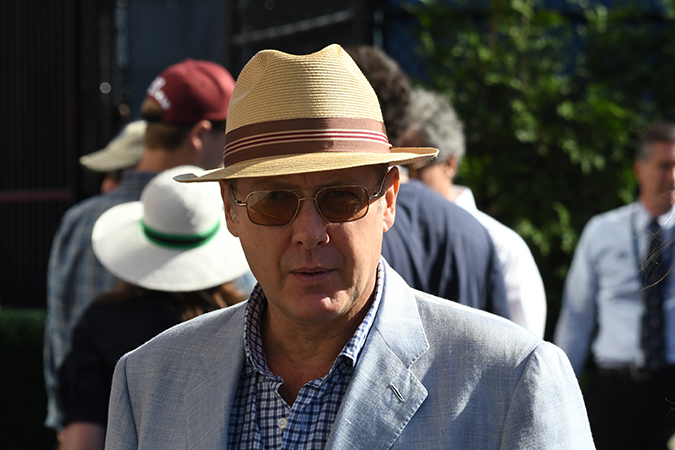 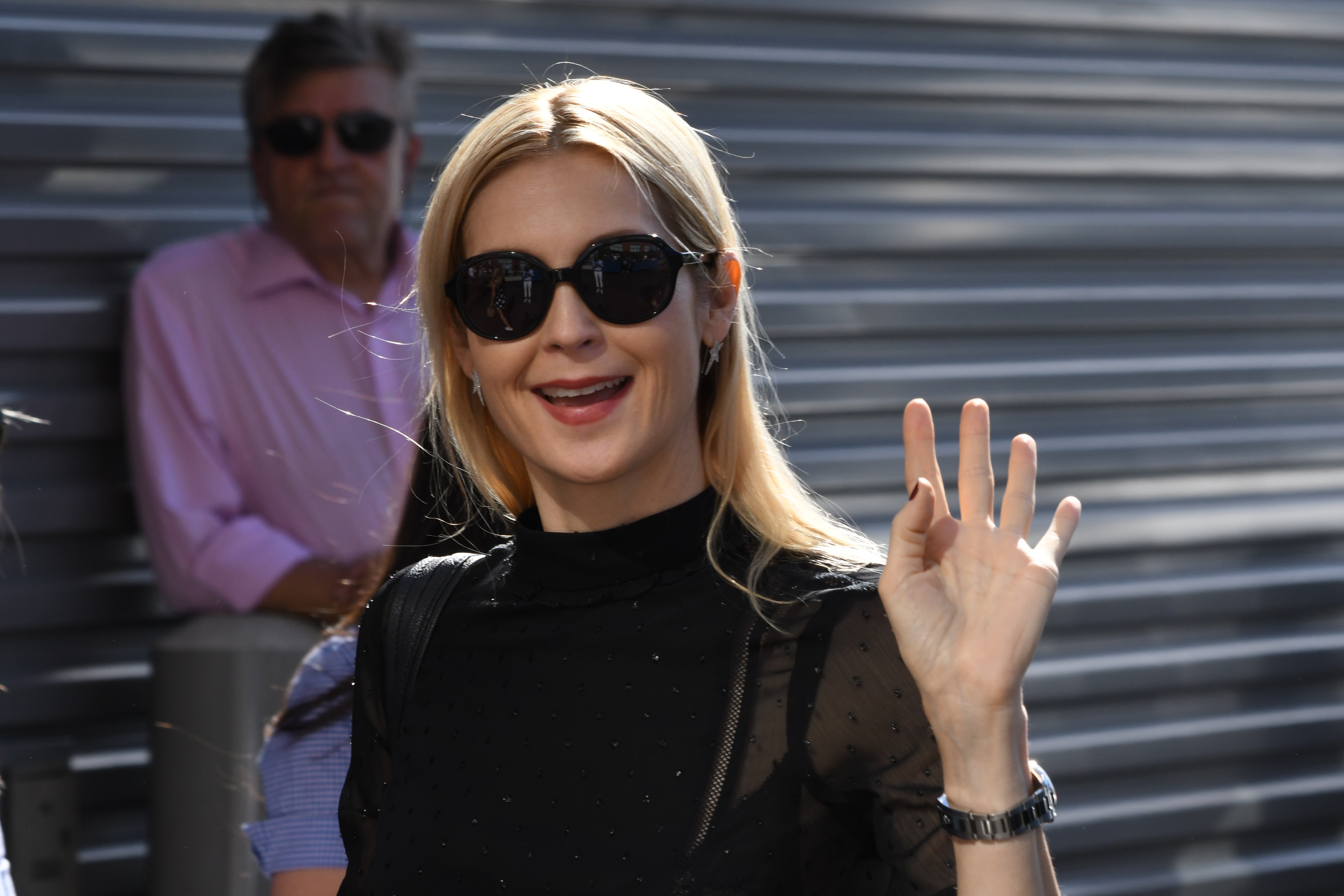 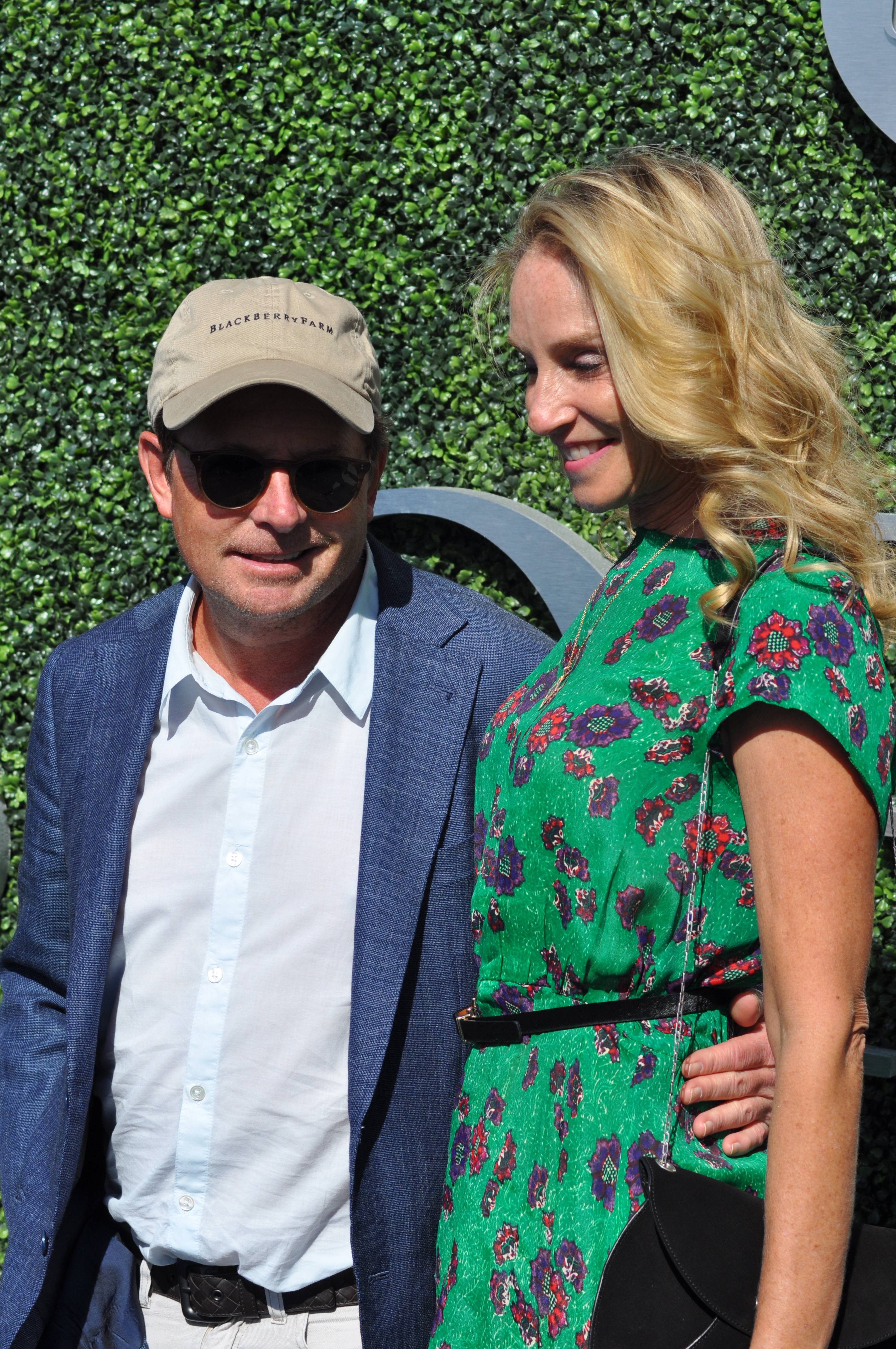 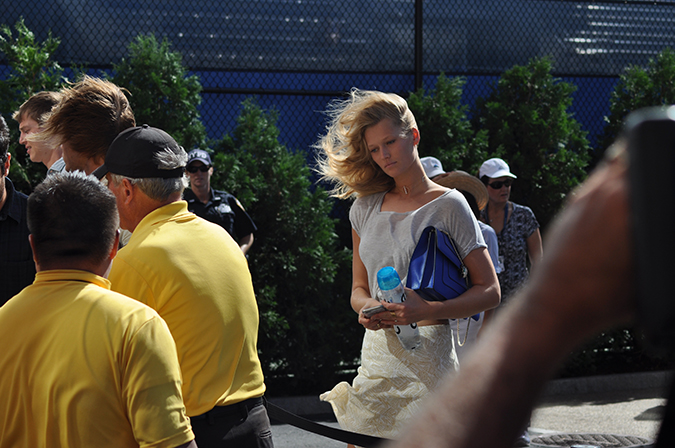 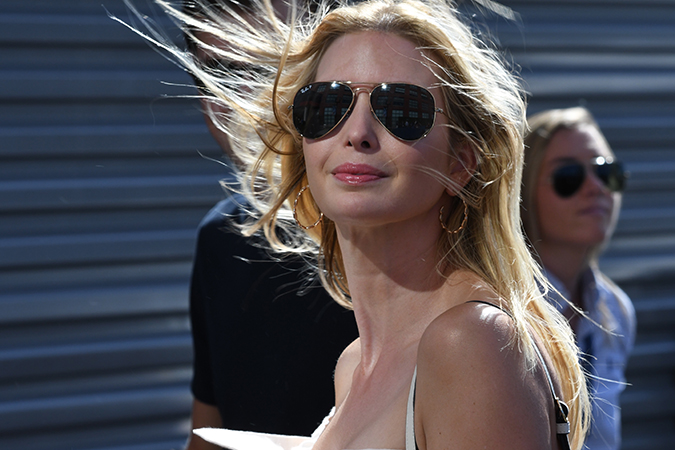 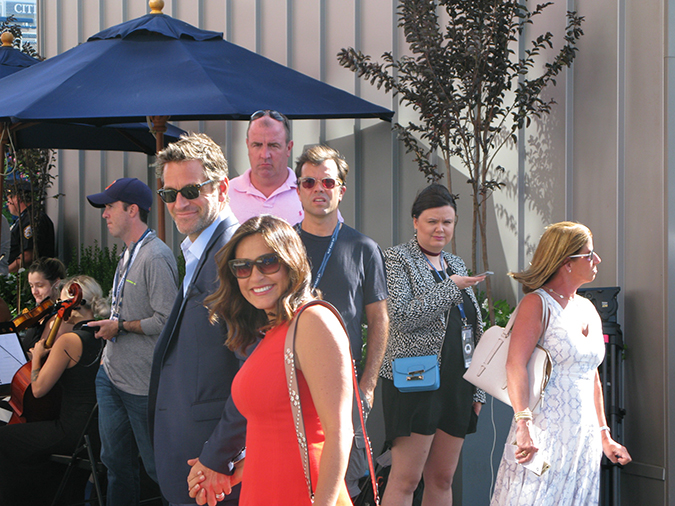 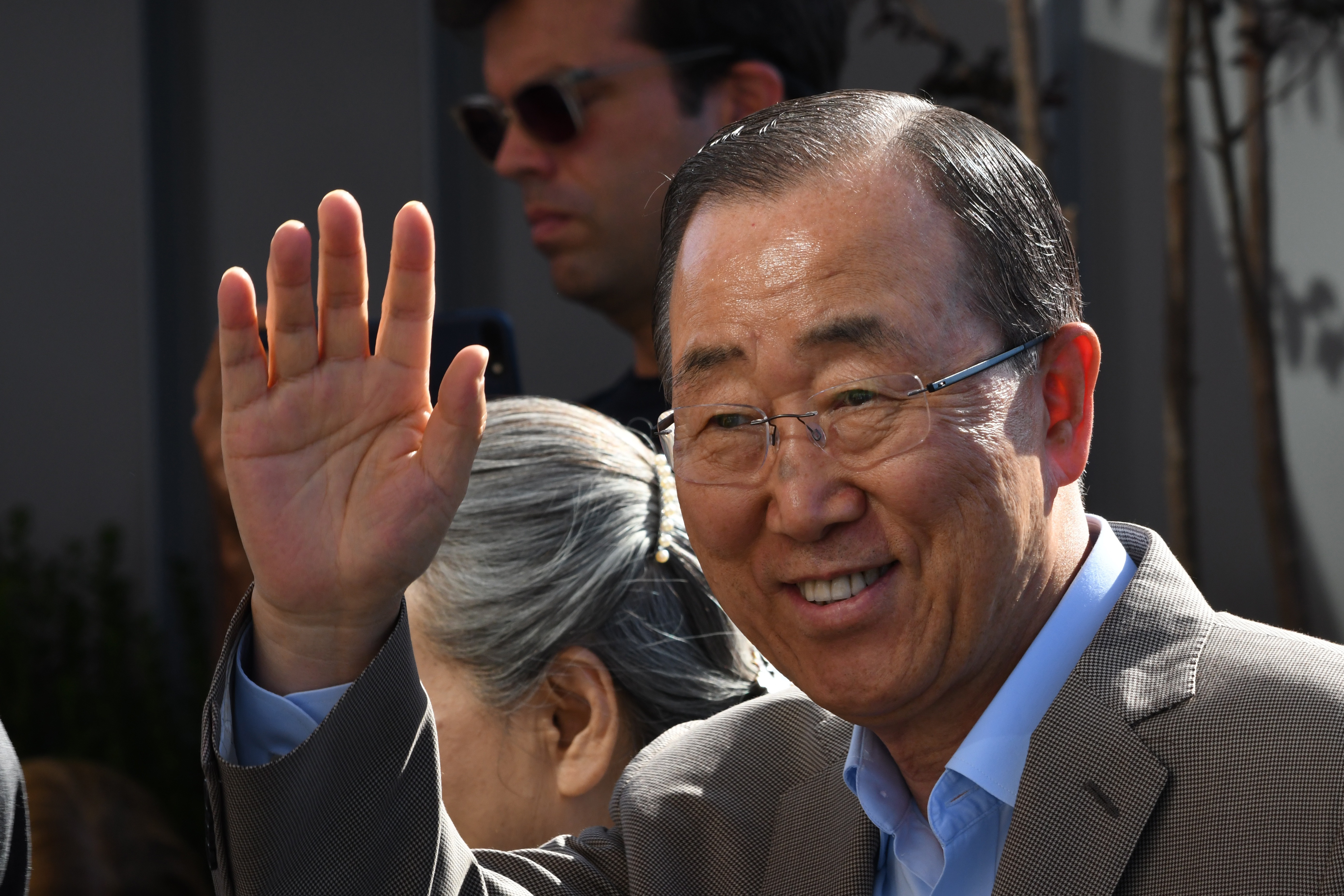 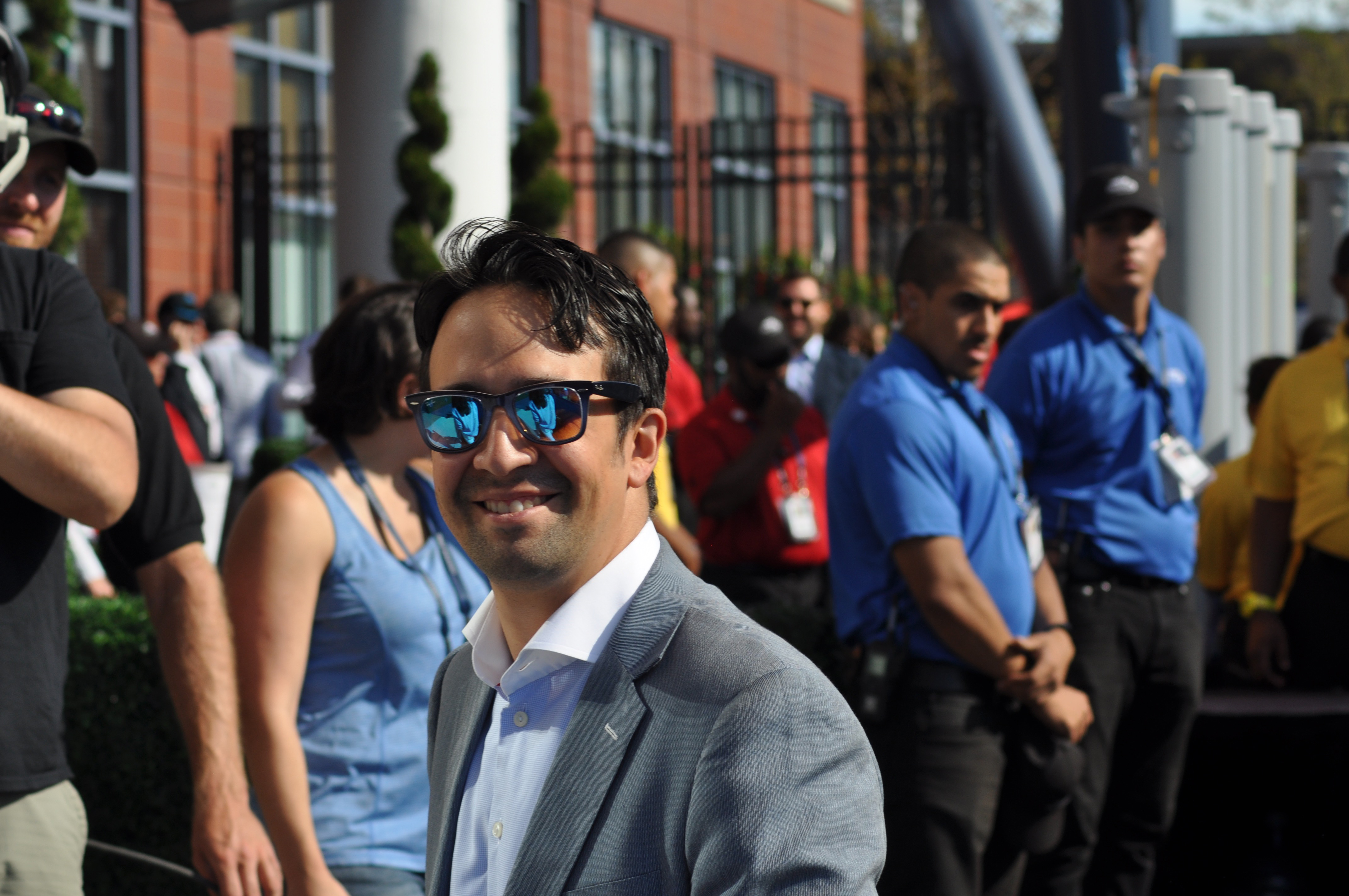 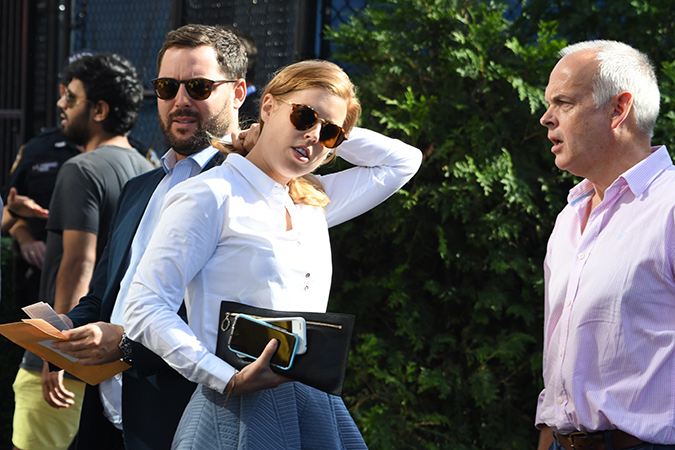 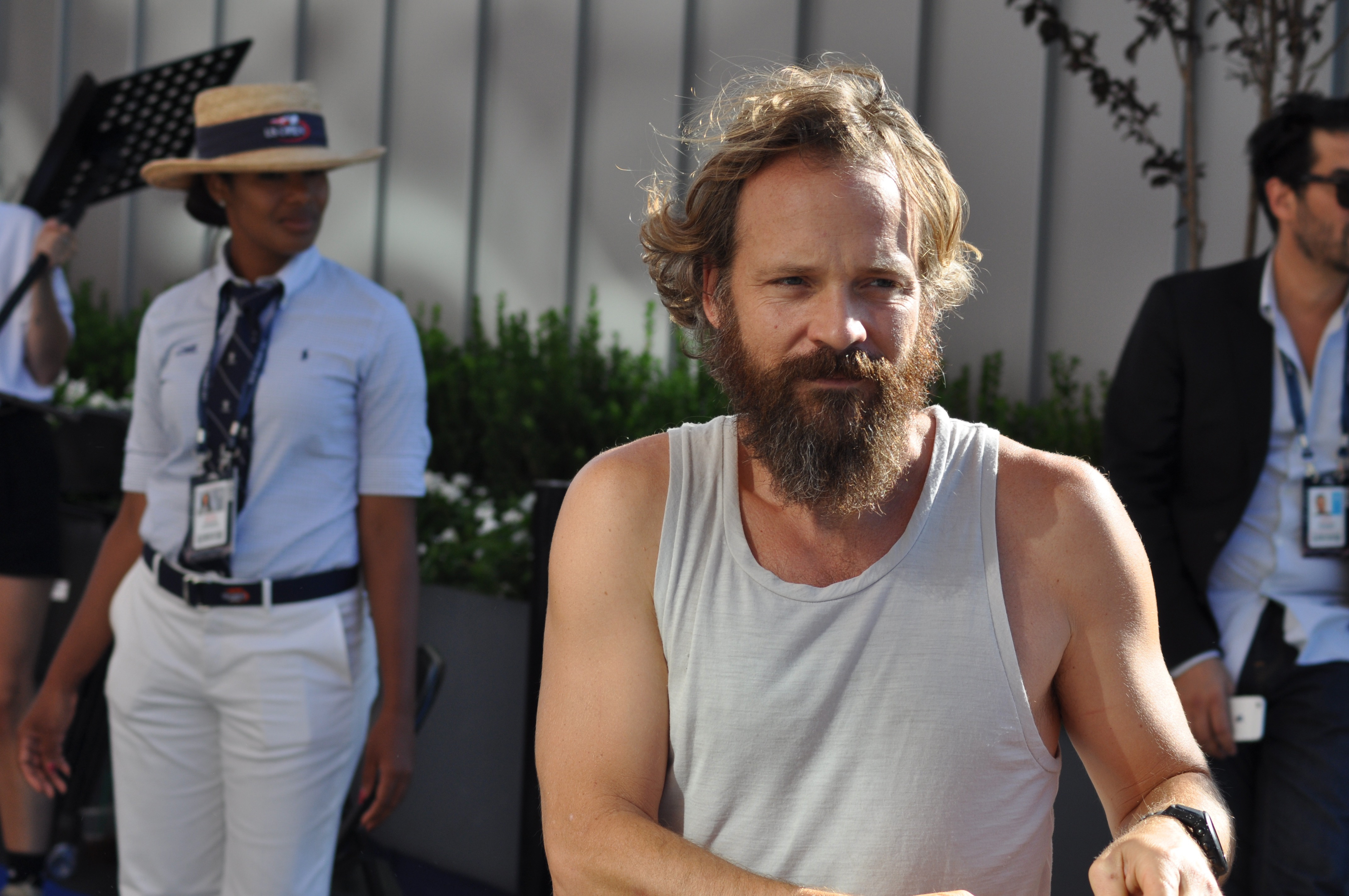 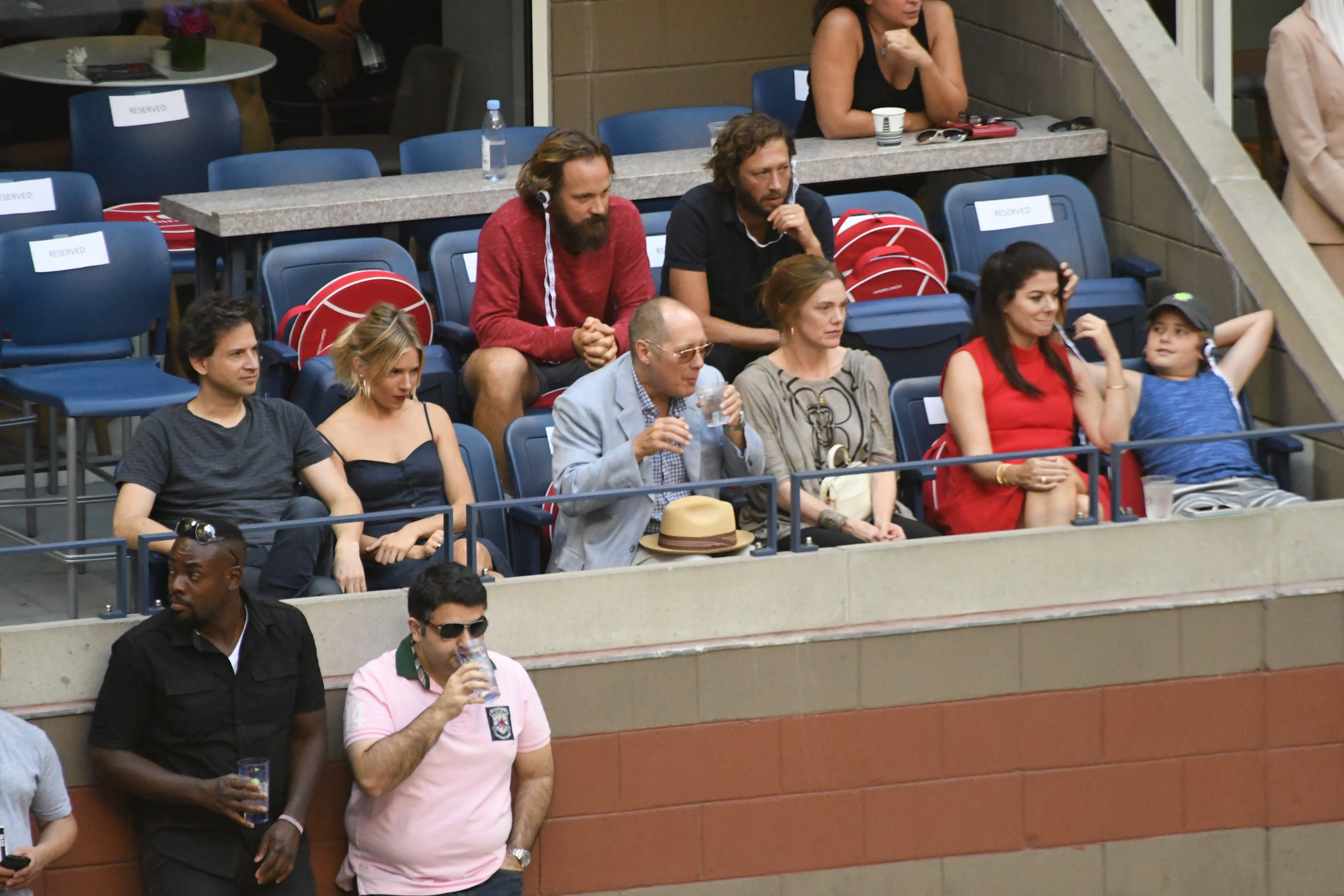 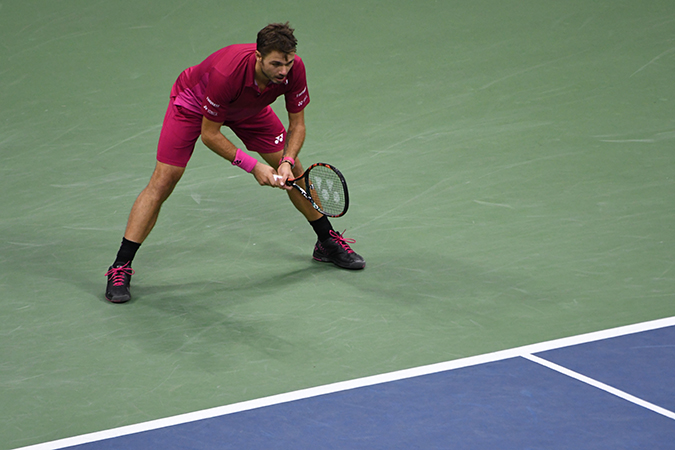 Stan Wawrinka, winner of the 2016 Men’s Singles Final, US Open.

All images unless otherwise noted courtesy of NewsWhistle.