The following images were taken during the 2014 Columbus Day Parade in New York City.

As the photos show, Columbus Day is a time to celebrate the discovery of America; honor Italian-American pride; and capture the joys, rights and asides that come with any group gathering. 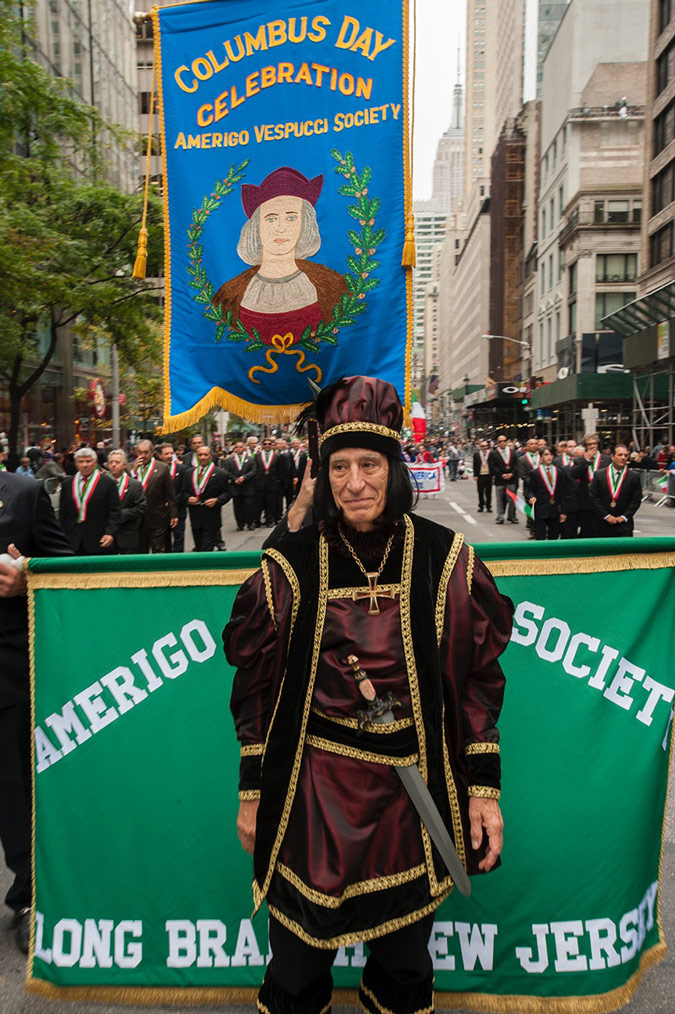 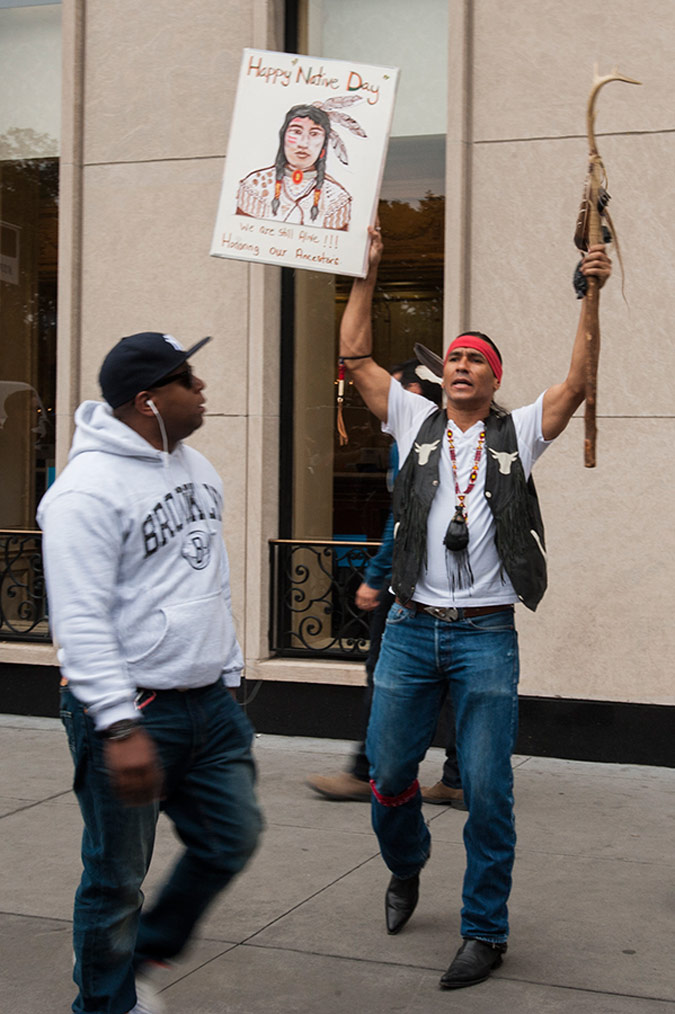 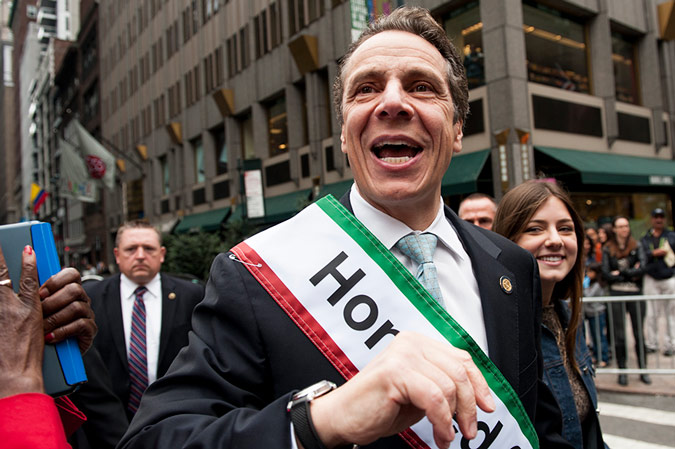 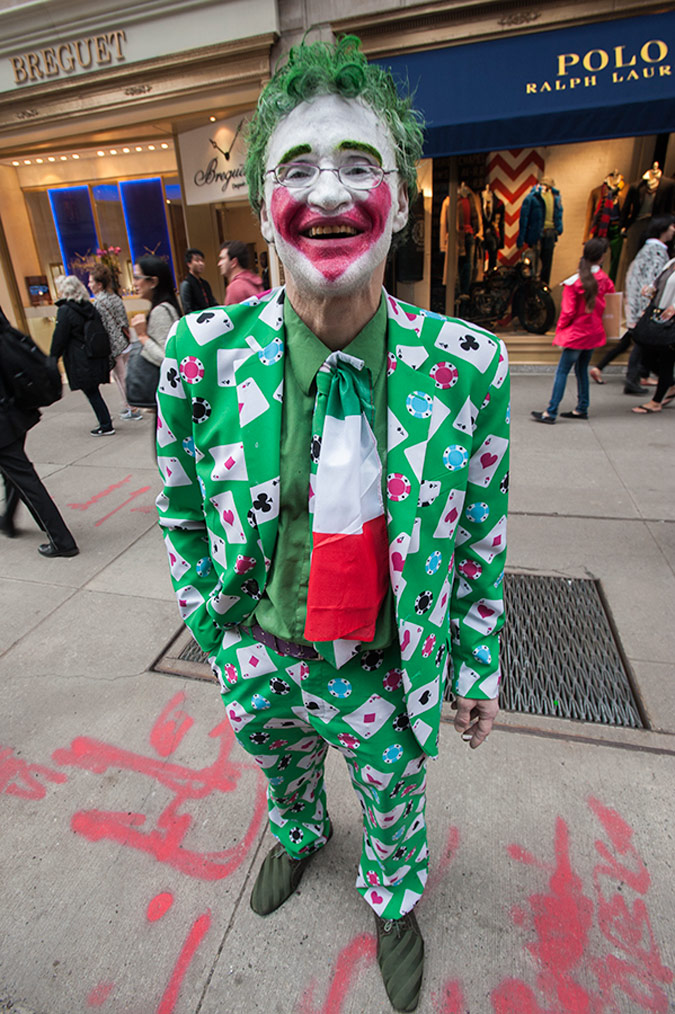 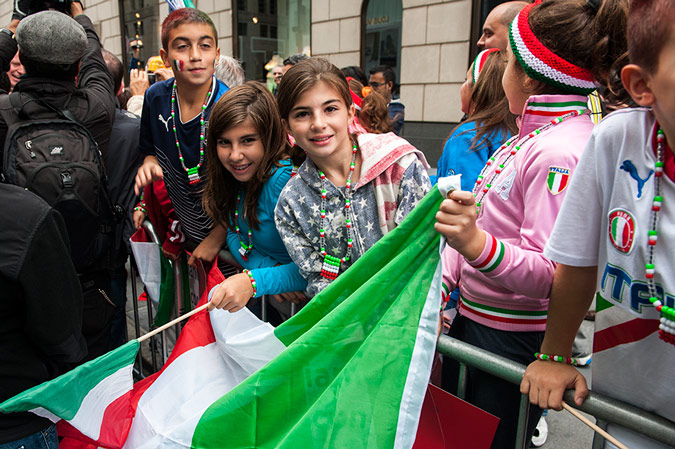 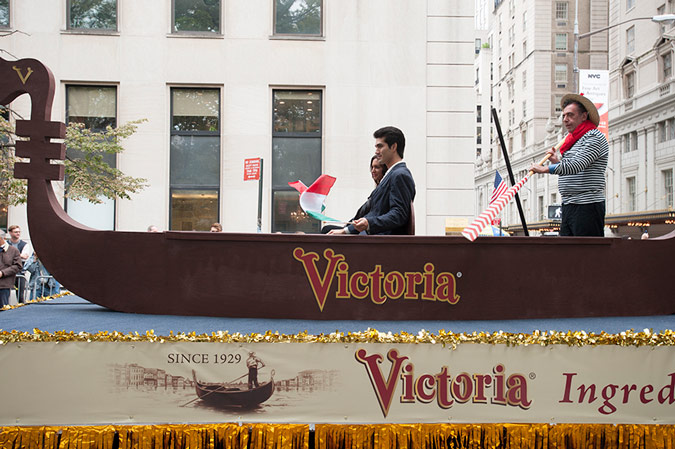 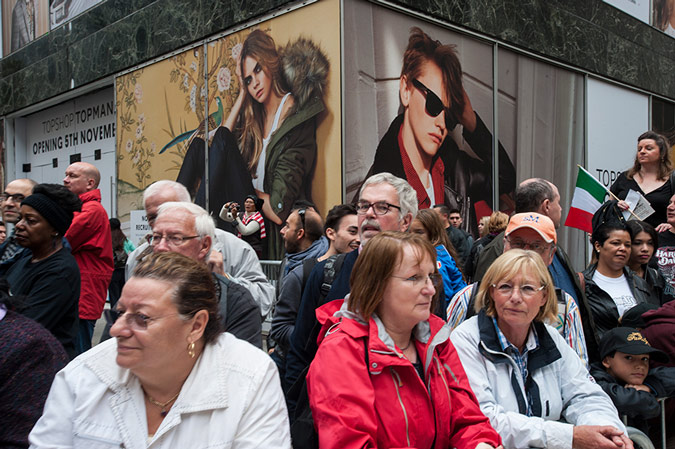 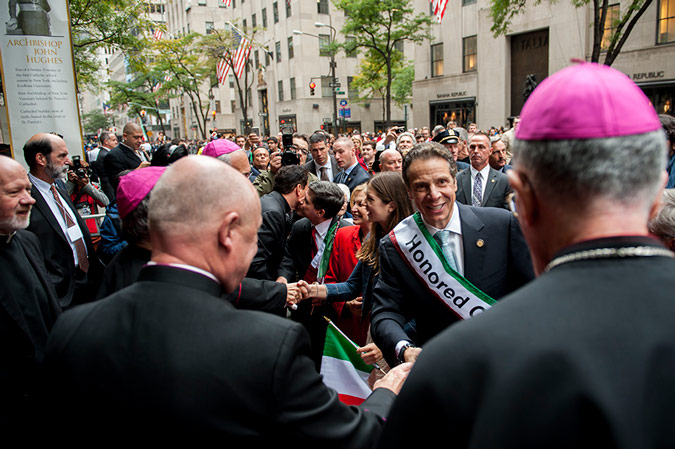 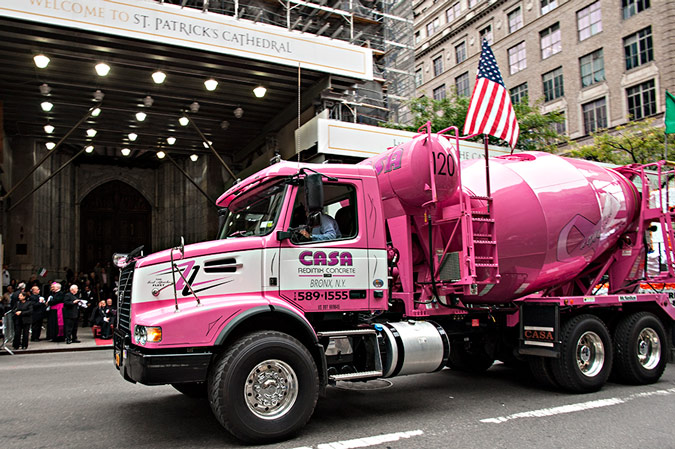 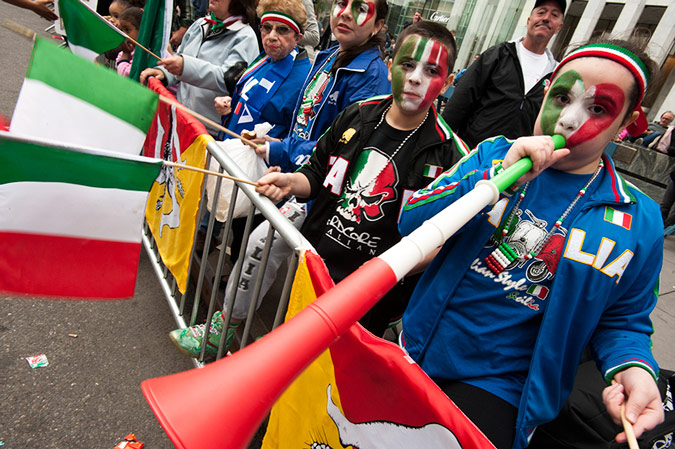 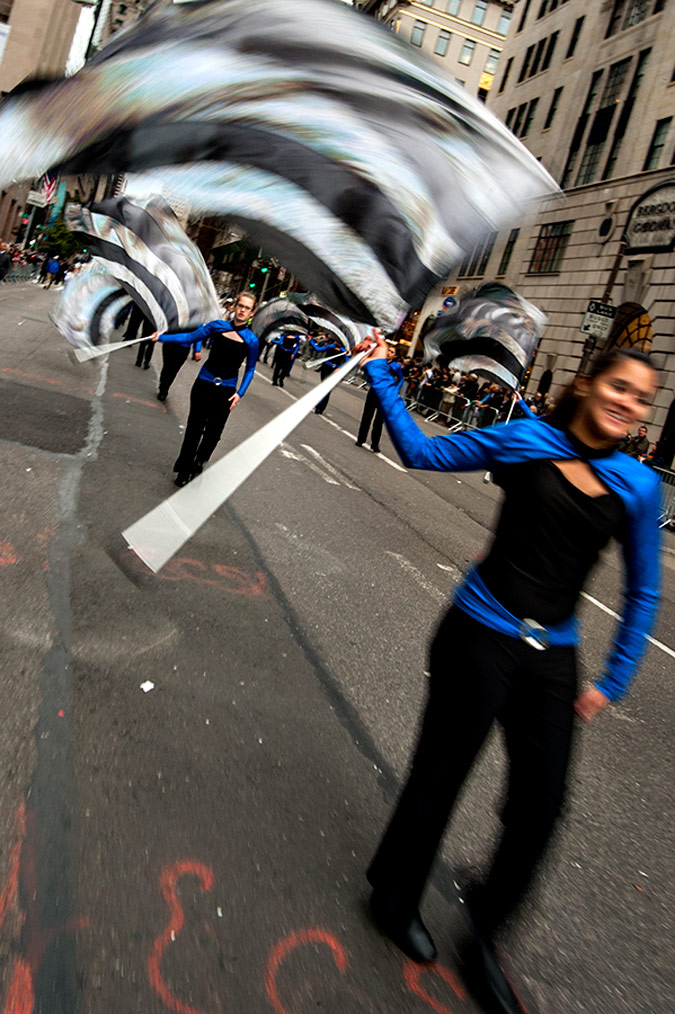 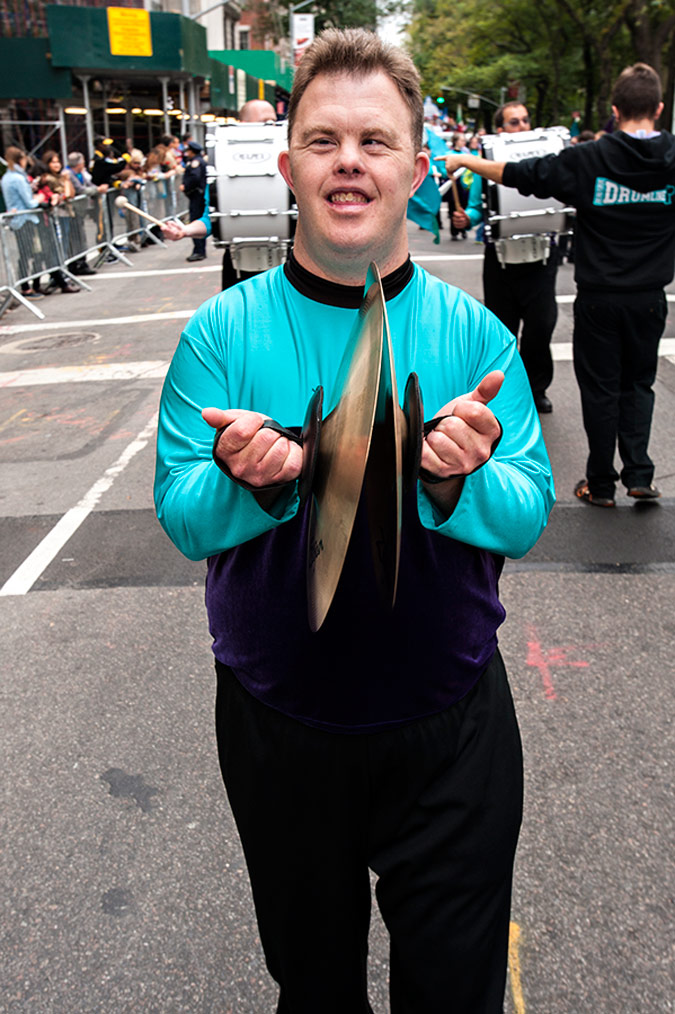