Under perfect sunny  crystal  skies thousands marched, and millions witnessed, on a day to the year that marriage for all was celebrated, as the 46th Gay Pride Parade marched down a packed Fifth Avenue.

Rainbow colors were shown in all shapes and sizes with pride — with Orlando remembered, strikingly in memorial white,  powerfully reminiscent of 80’s ACT-UP marches.

And the communal voice cheered “love for all” amid protest chants against gun violence. 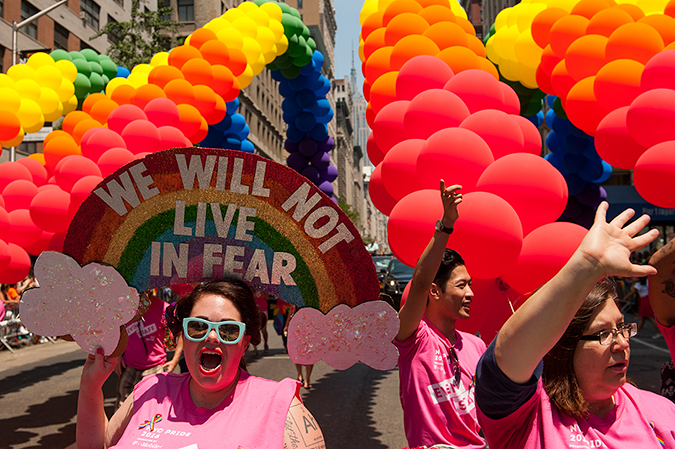 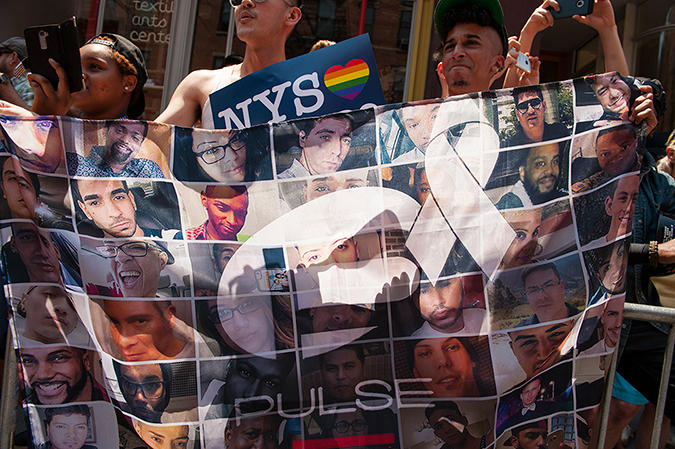 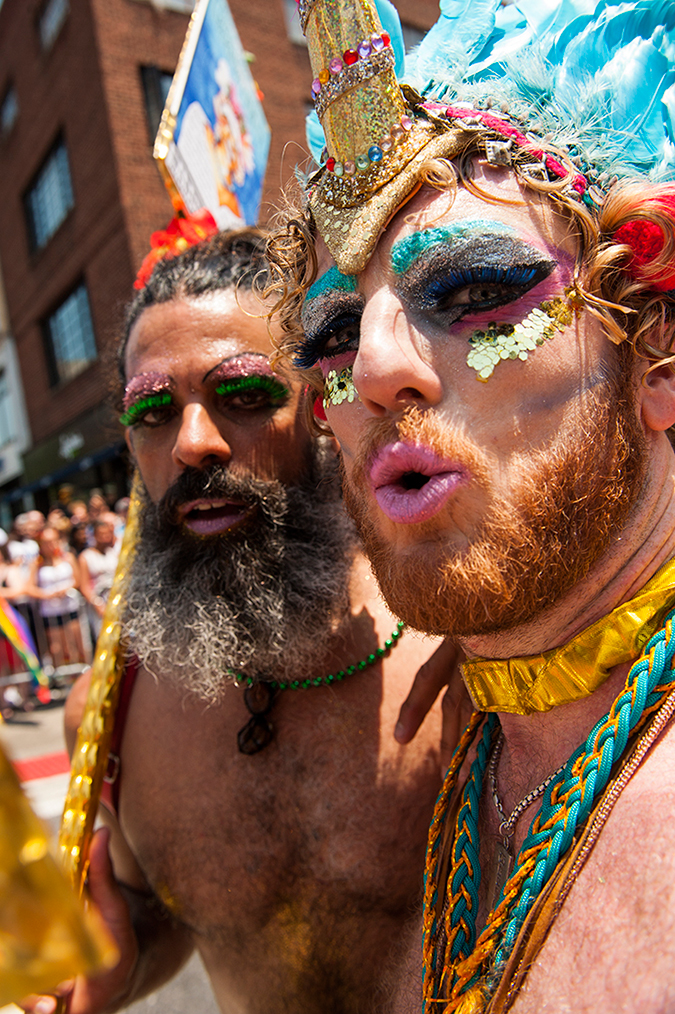 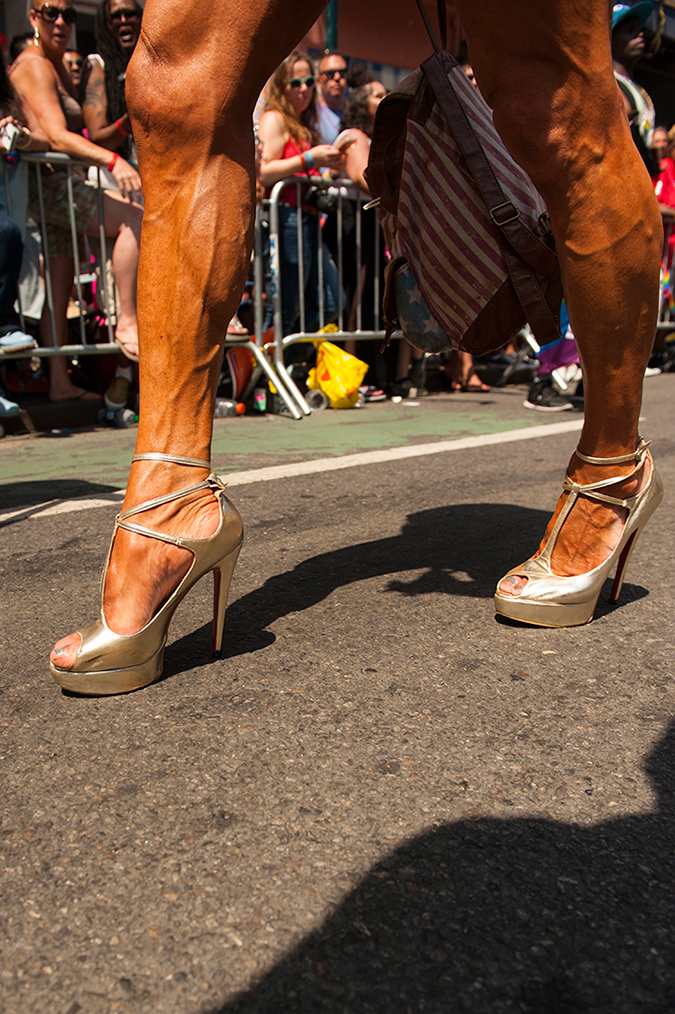 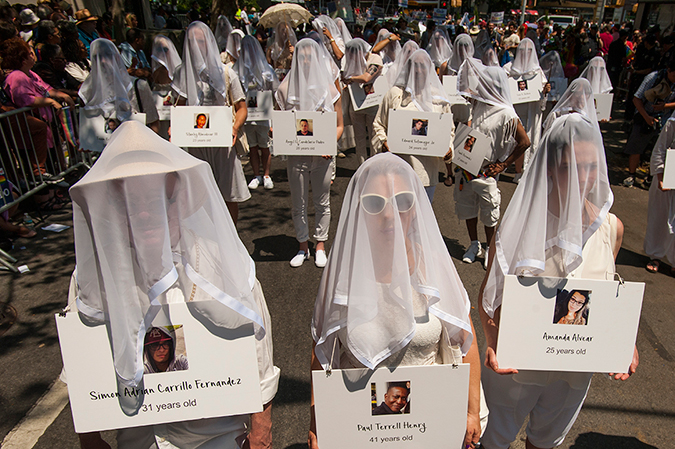 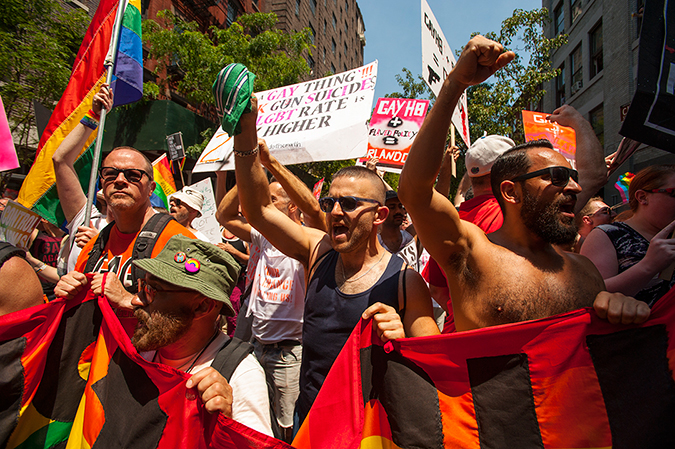 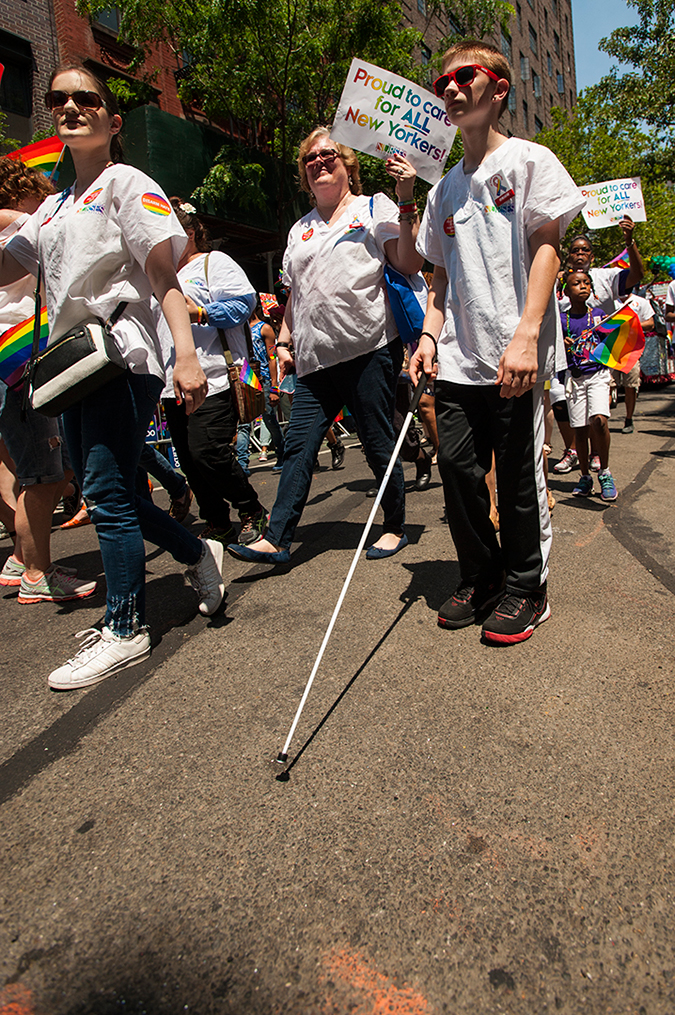 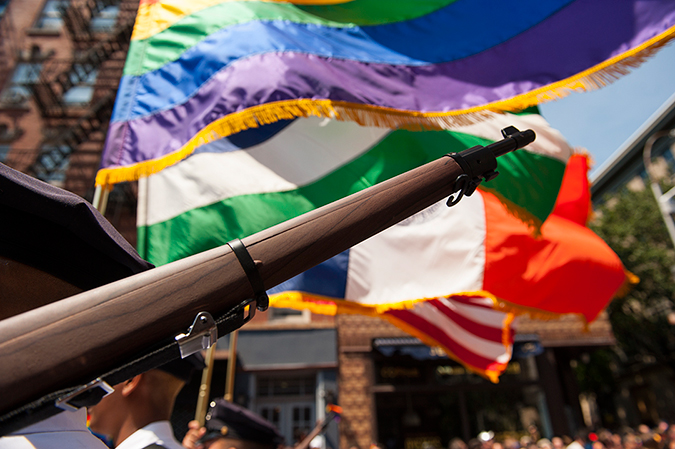 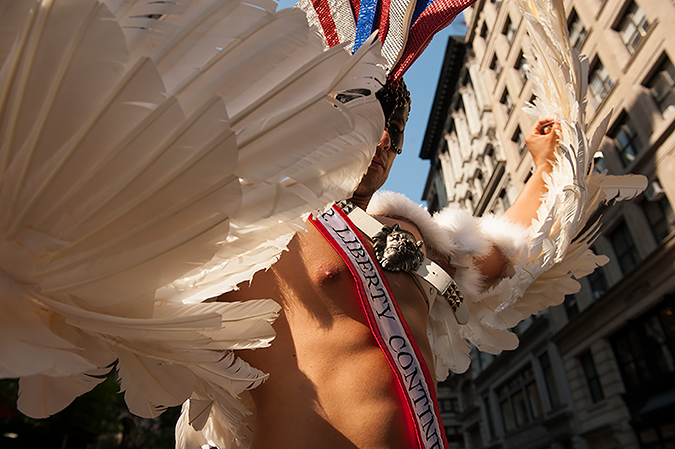 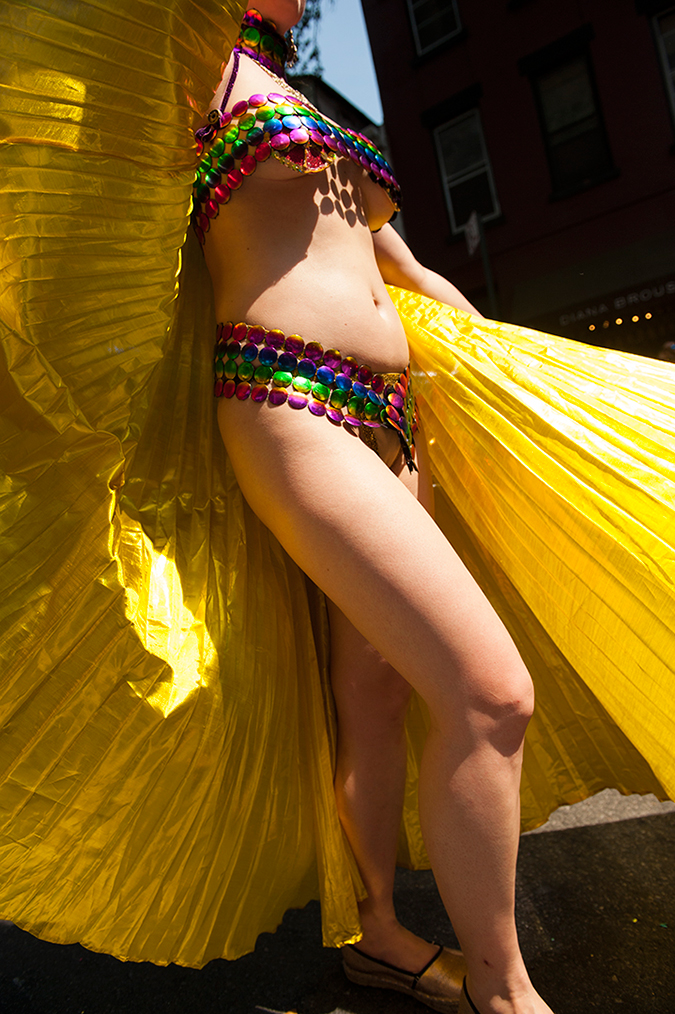 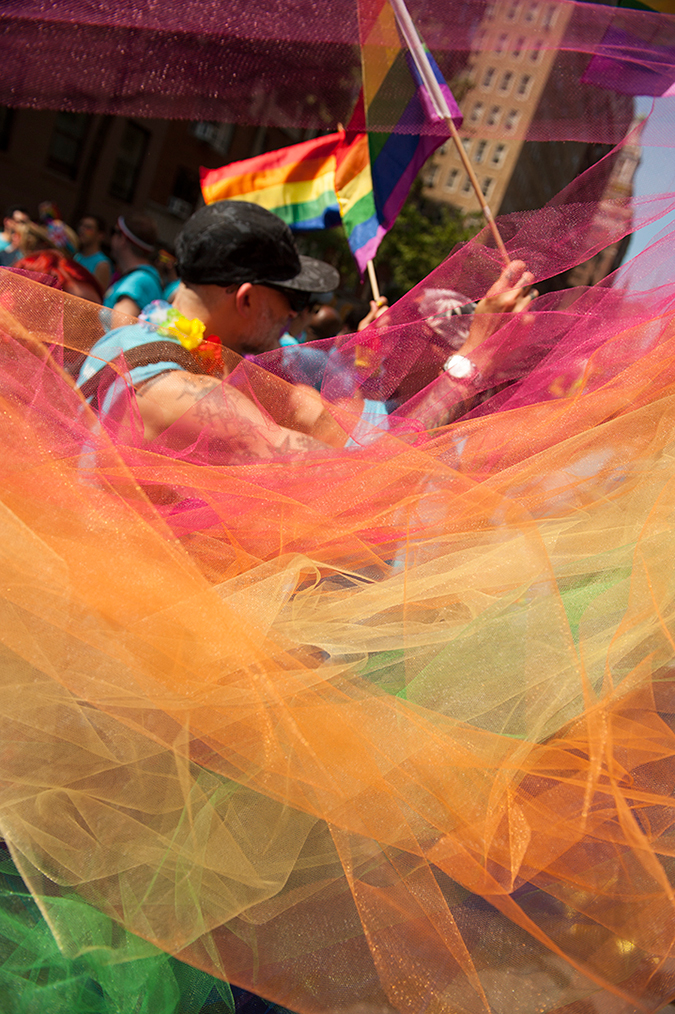 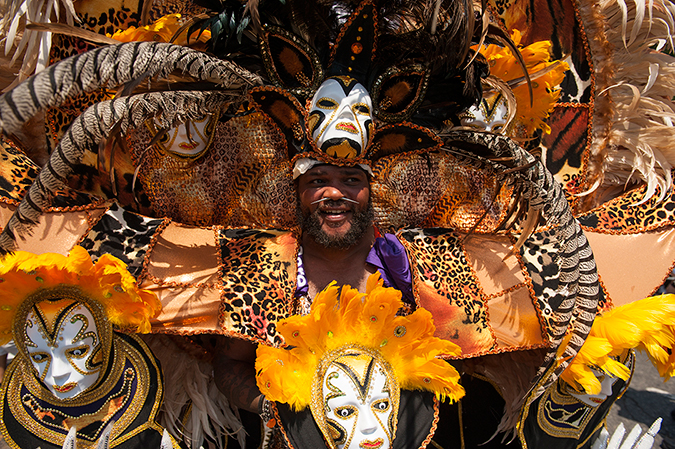 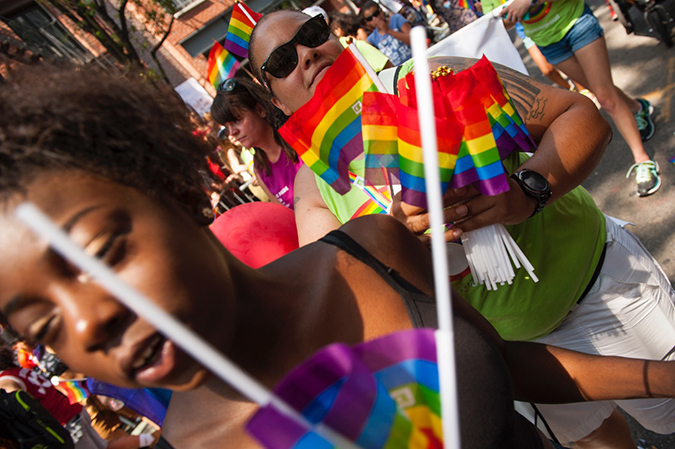 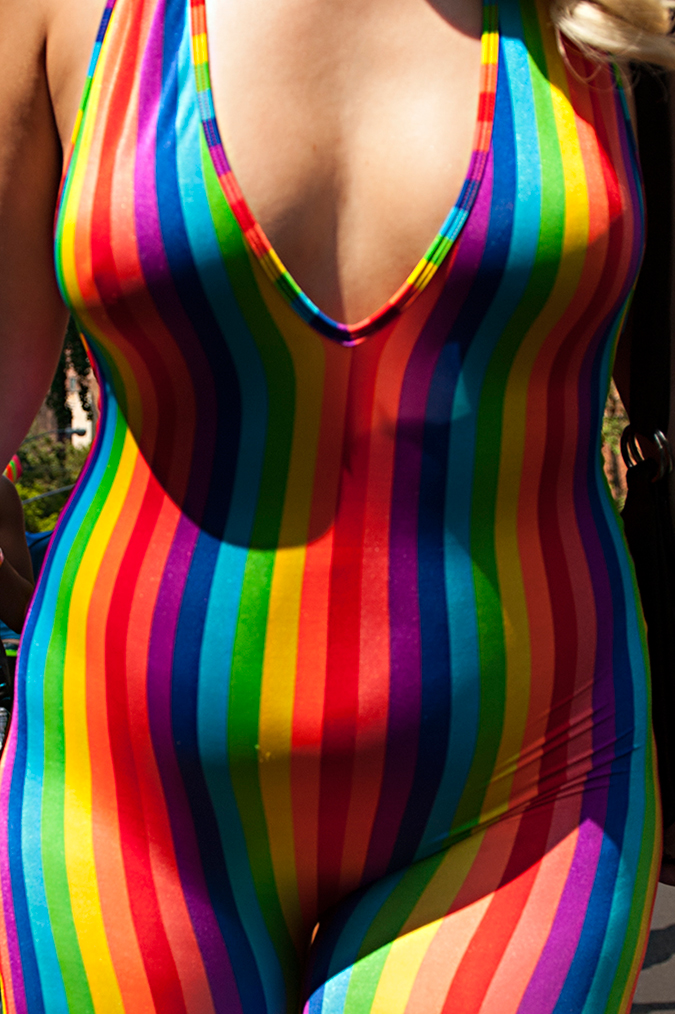 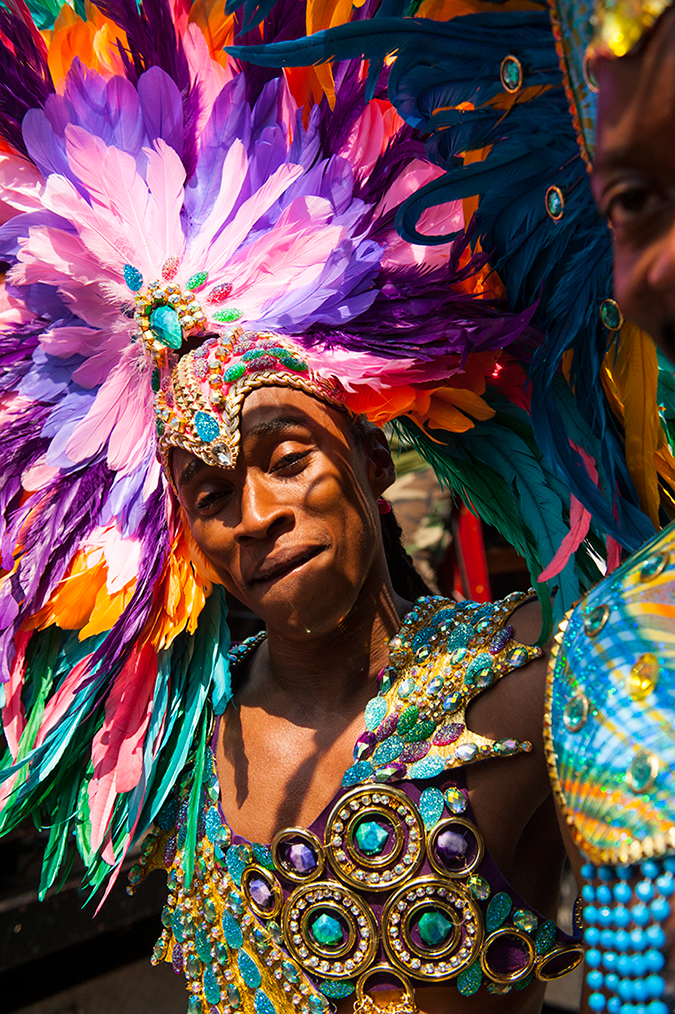 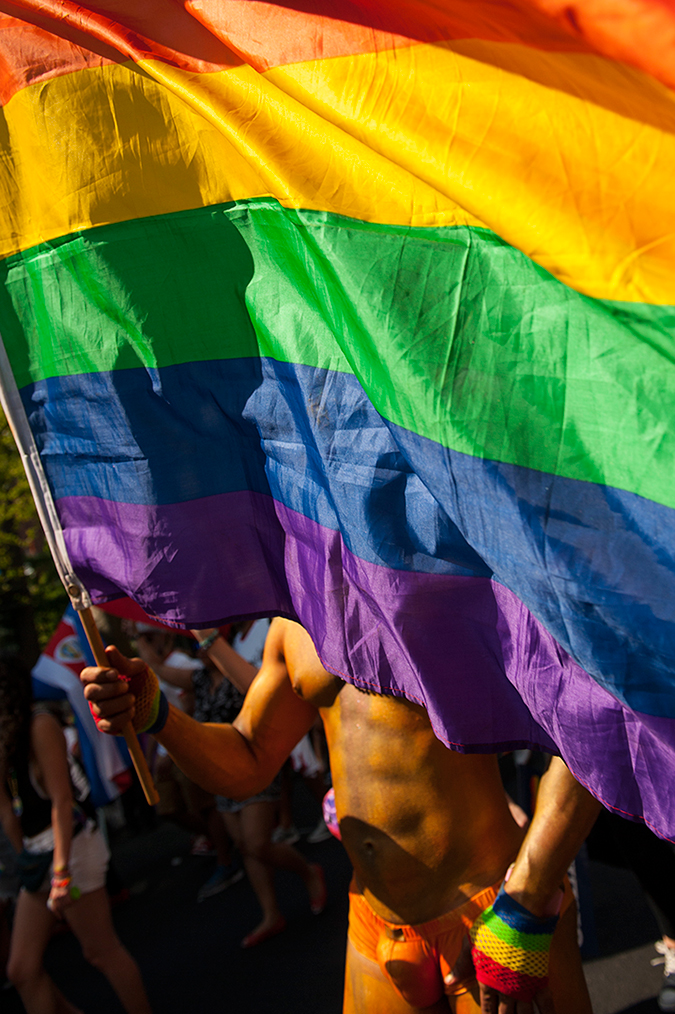 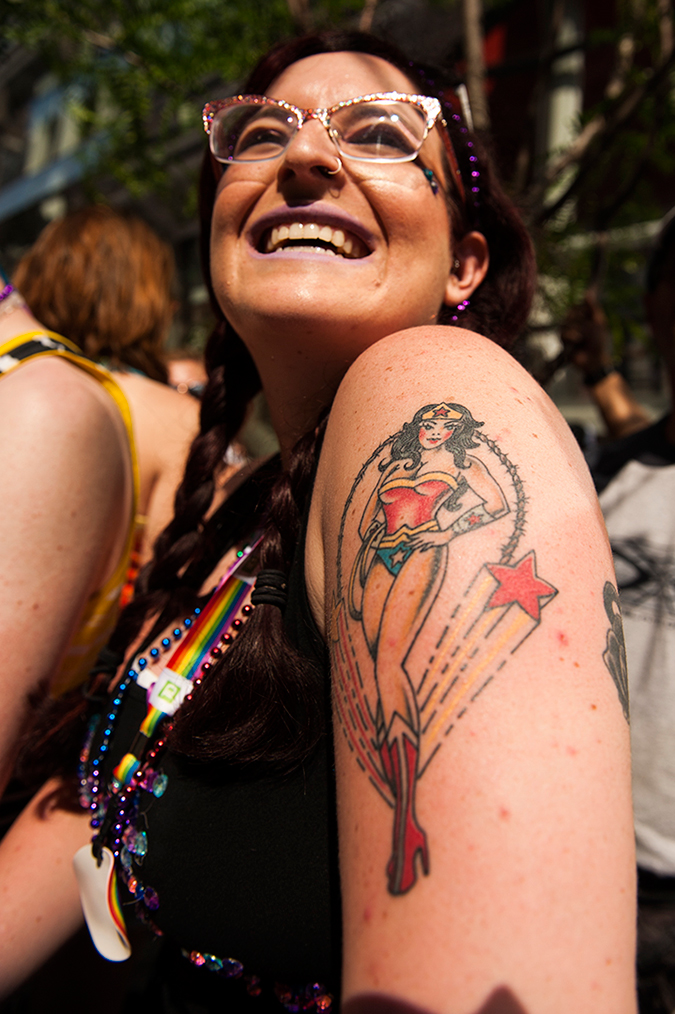 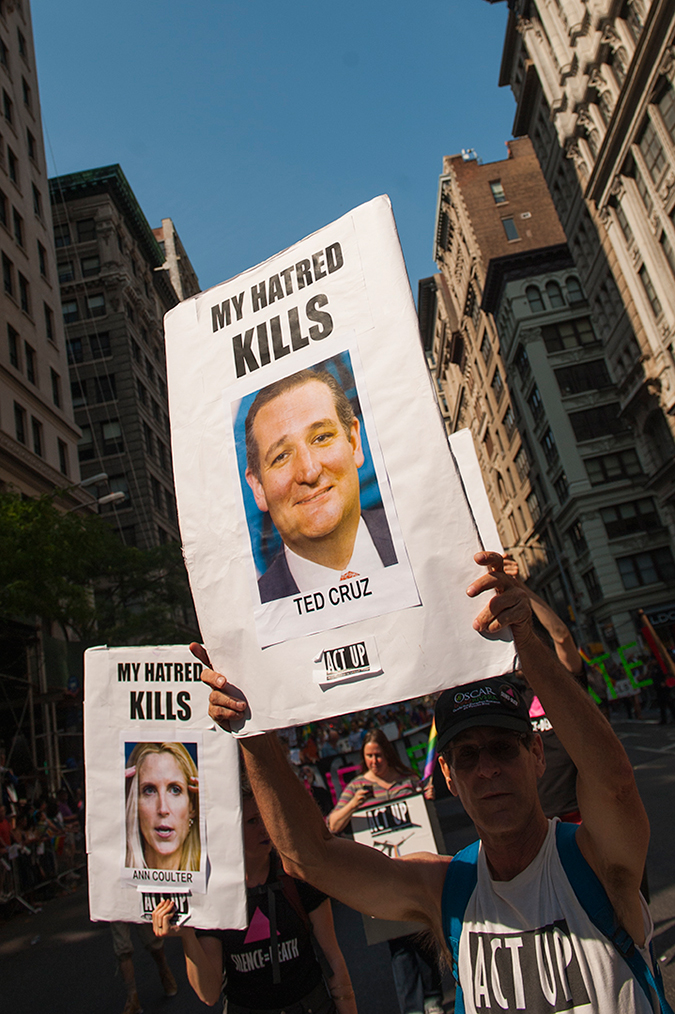 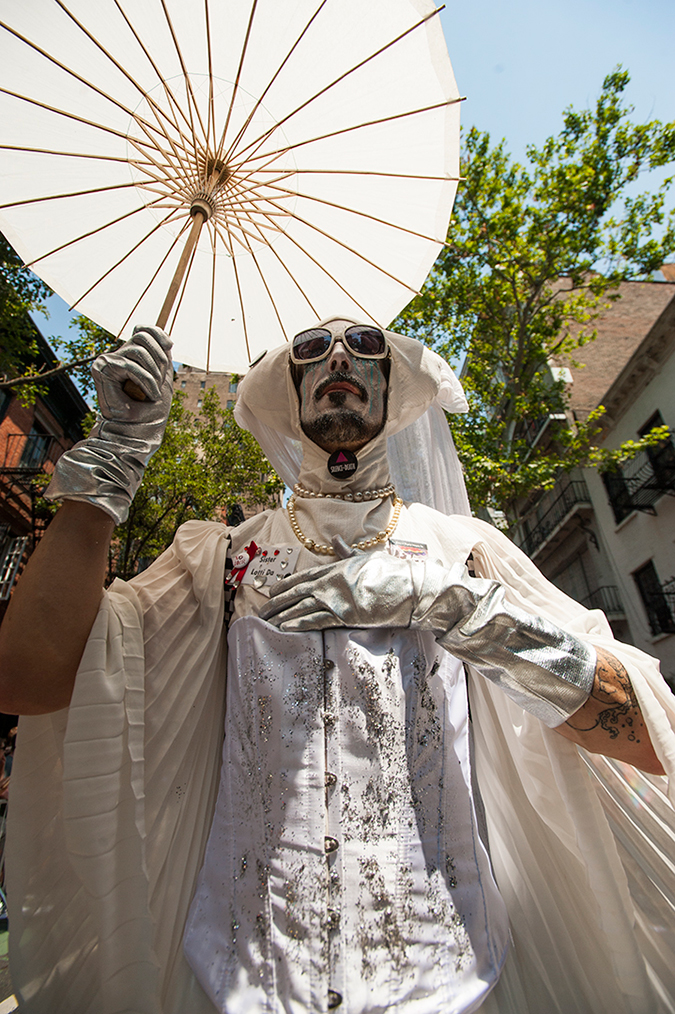