Thousands watched as thousands marched up the Avenue of the Americas for the 43rd NYC Halloween Parade. Themed “Reverie,”appropriately for this political year of impractical outcomes, the route abounded with Hillarys and Donalds, amongst the usual crop of witches, goblins and doughboys. All referenced to the big screen, small screen, forever streaming… up the Gotham avenue on a crisp All Hallows’ Eve. 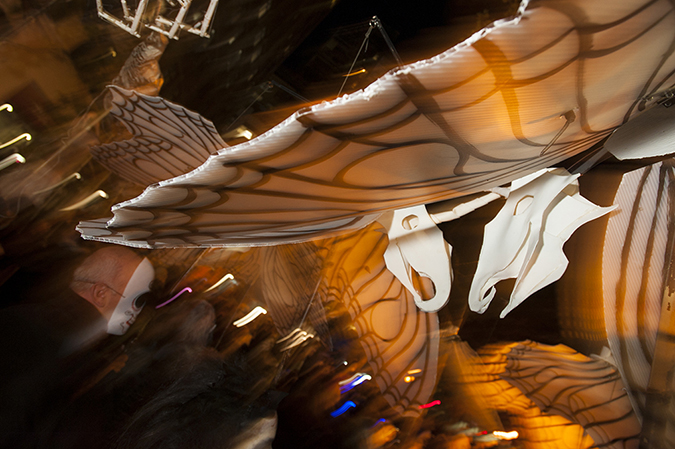 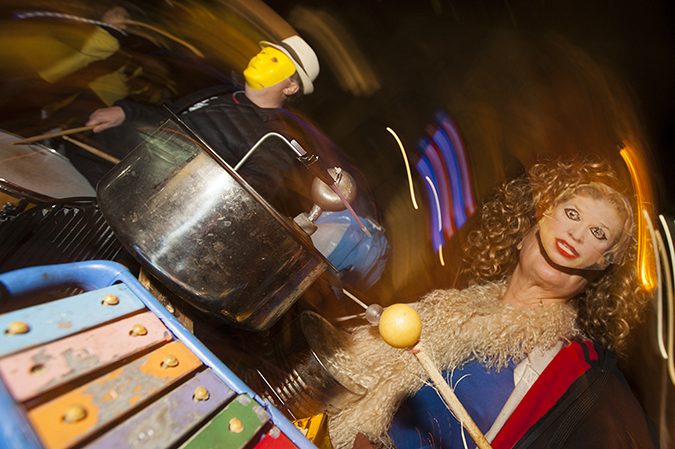 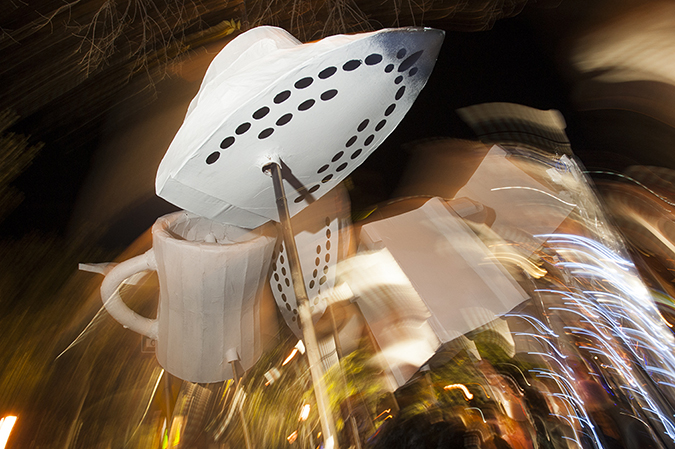 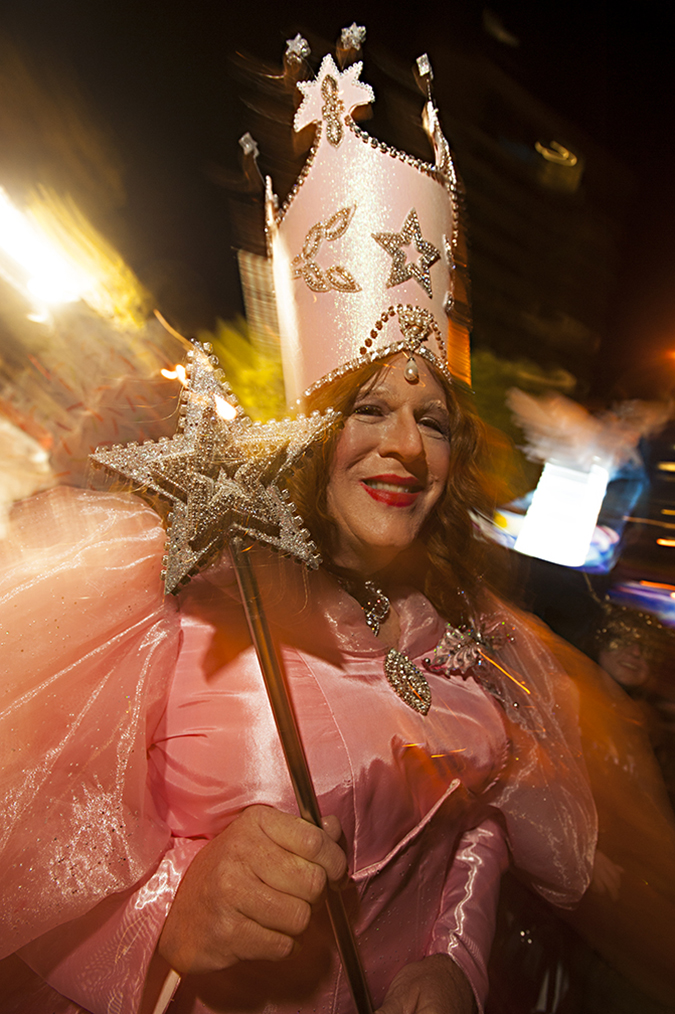 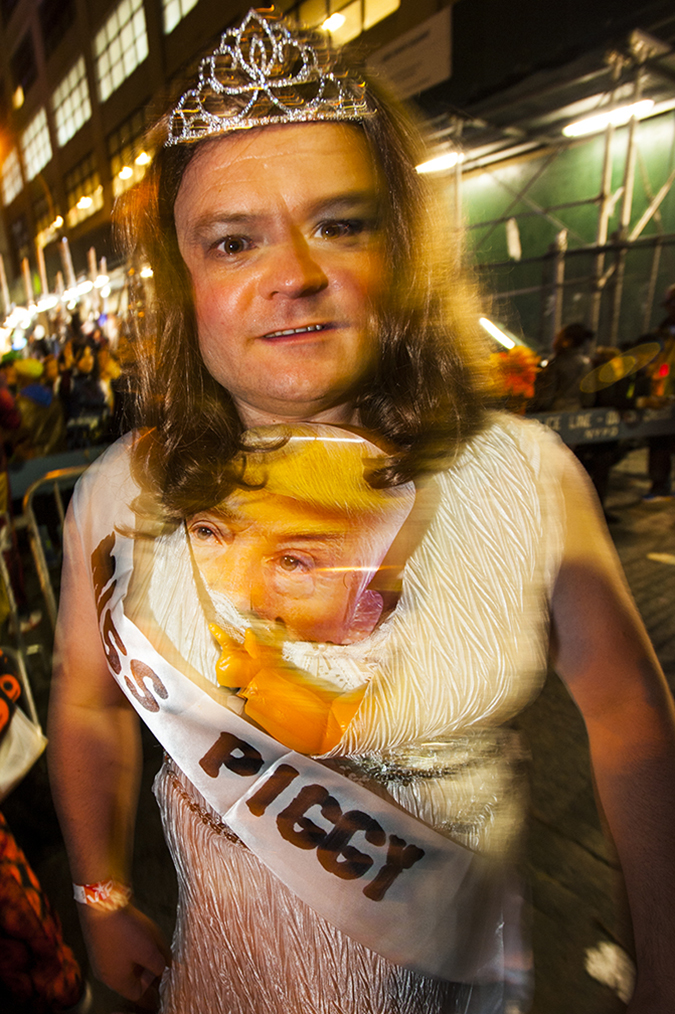 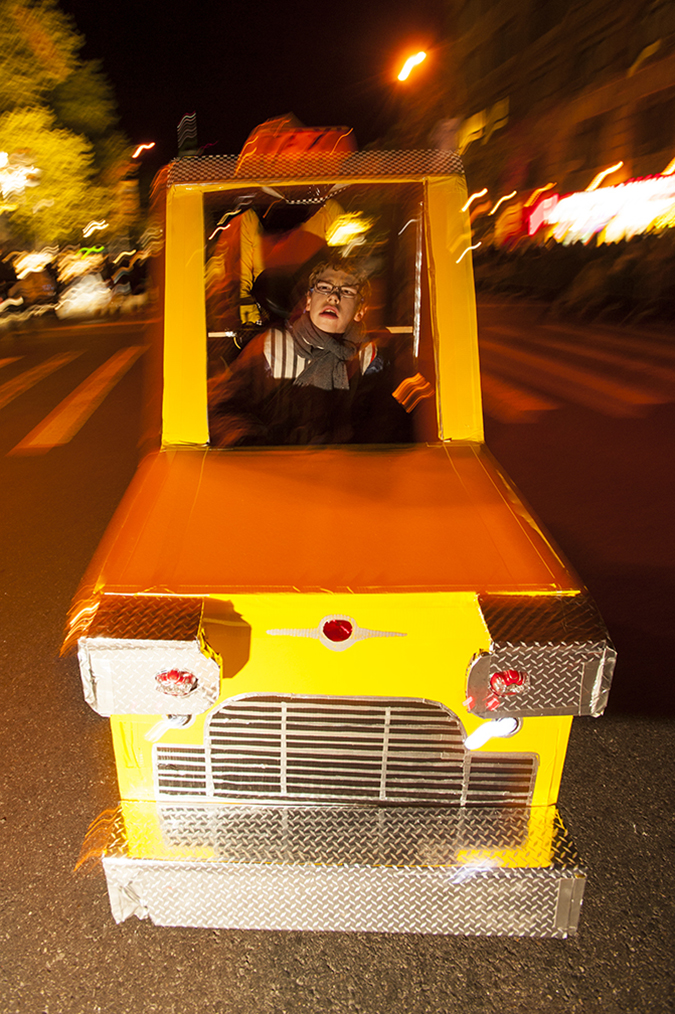 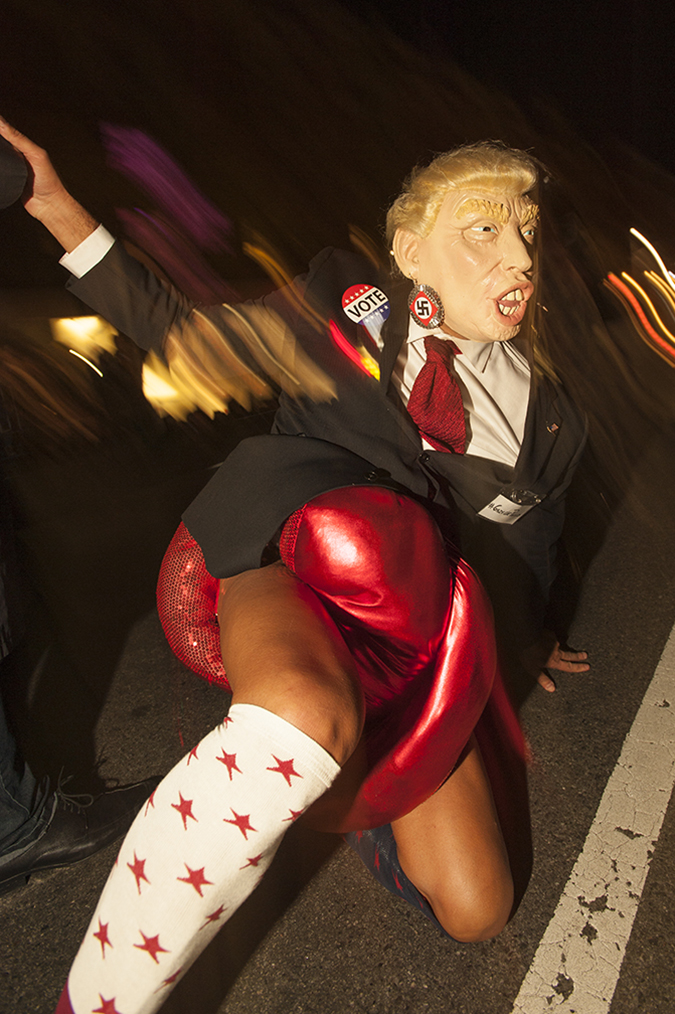 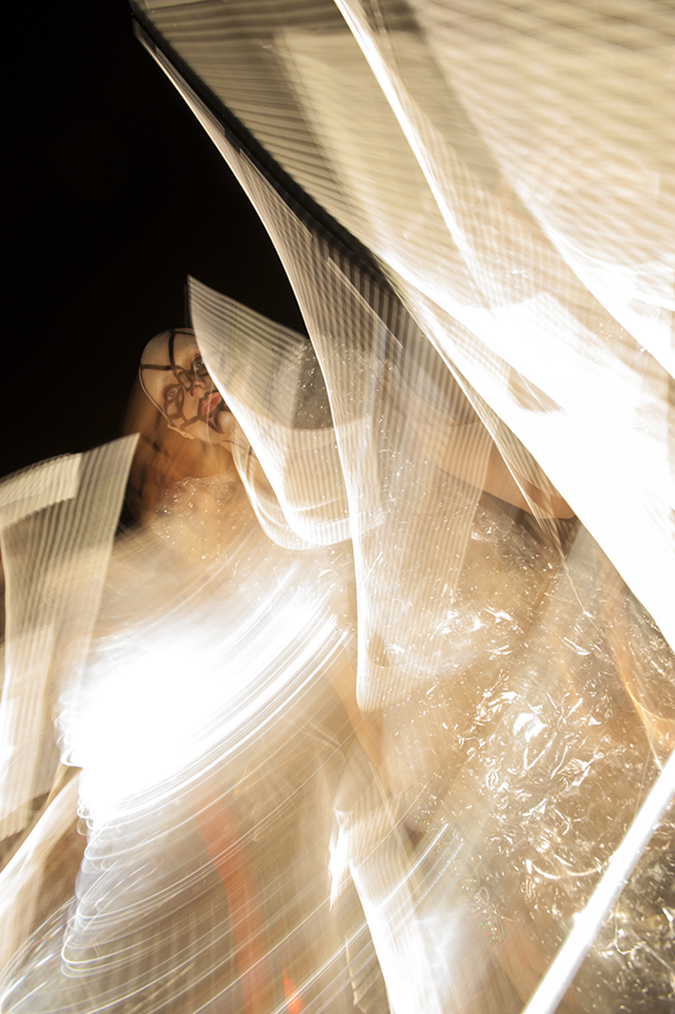 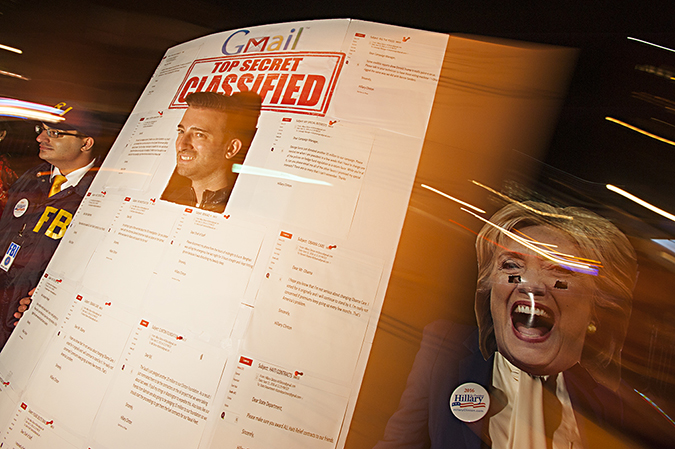 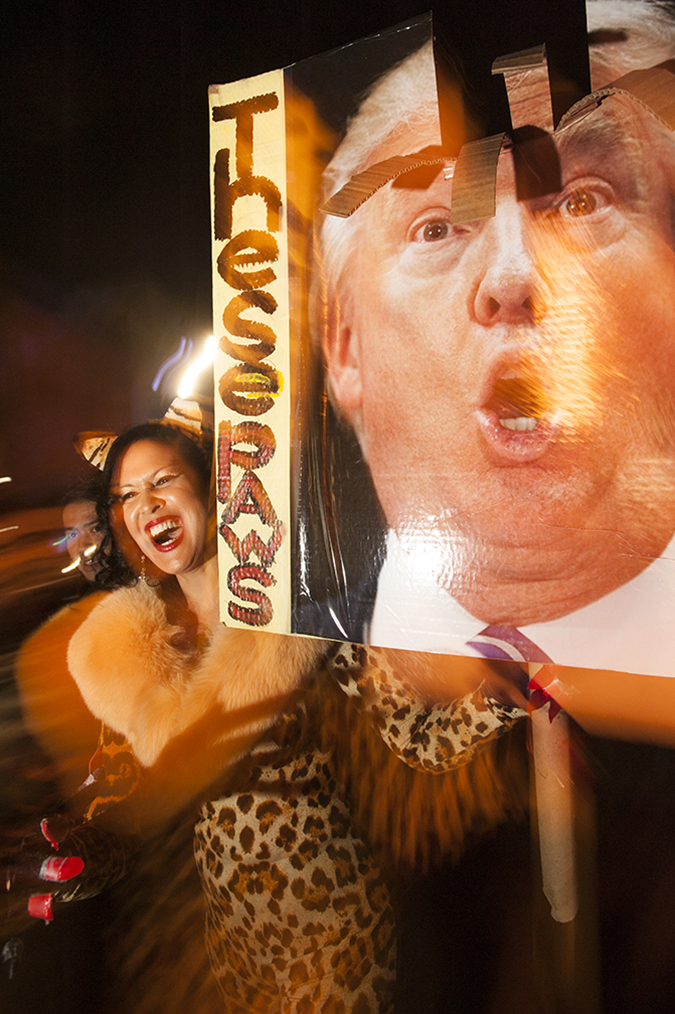 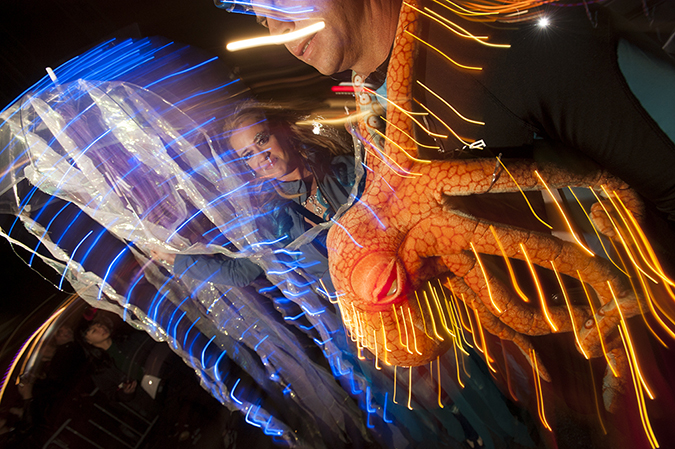 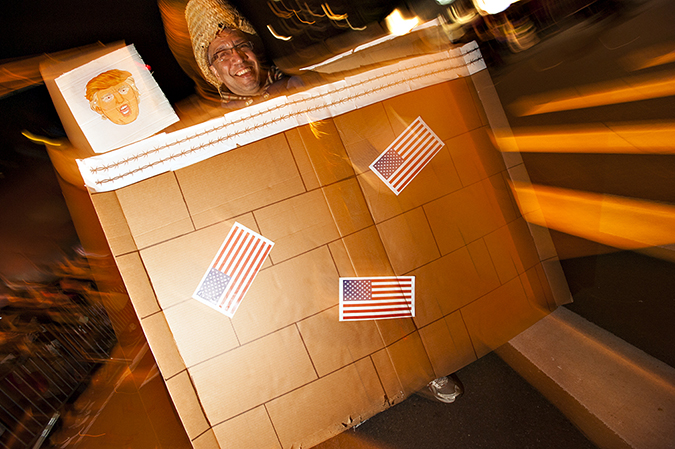 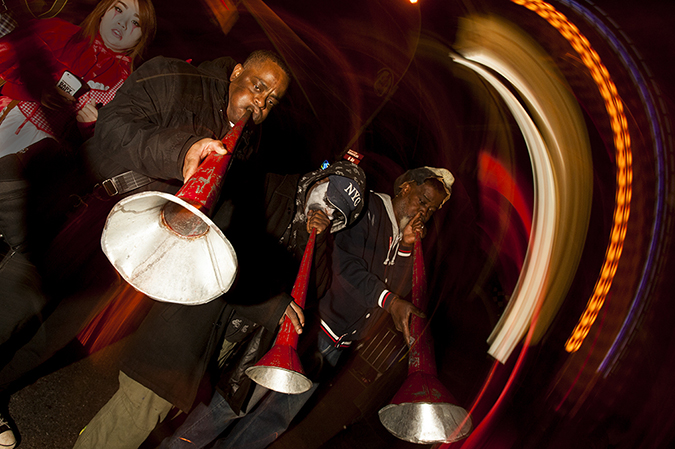 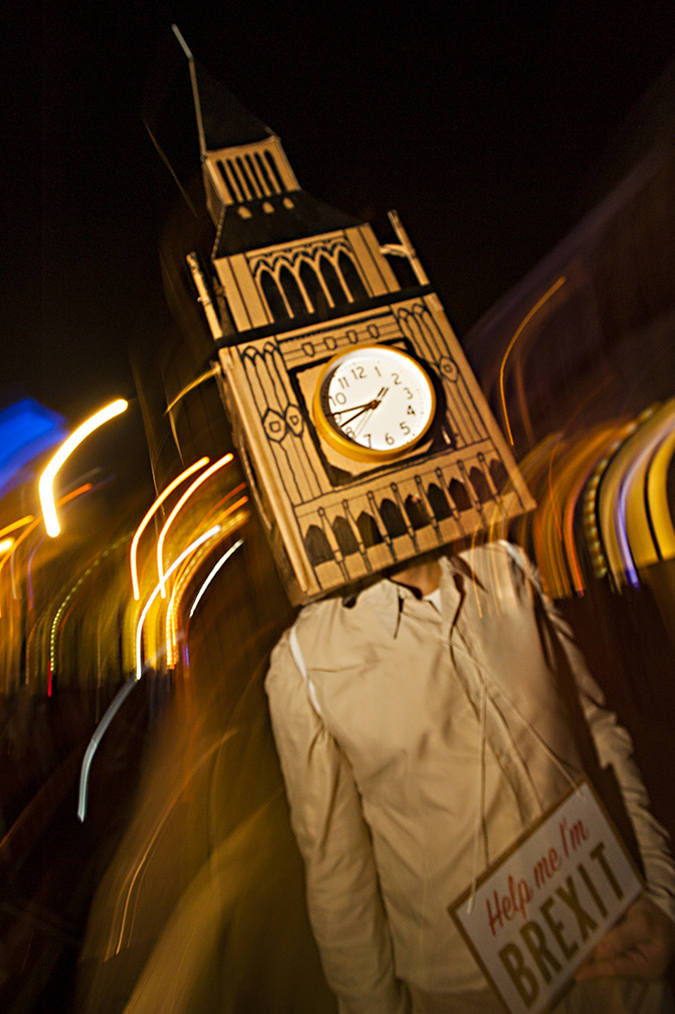 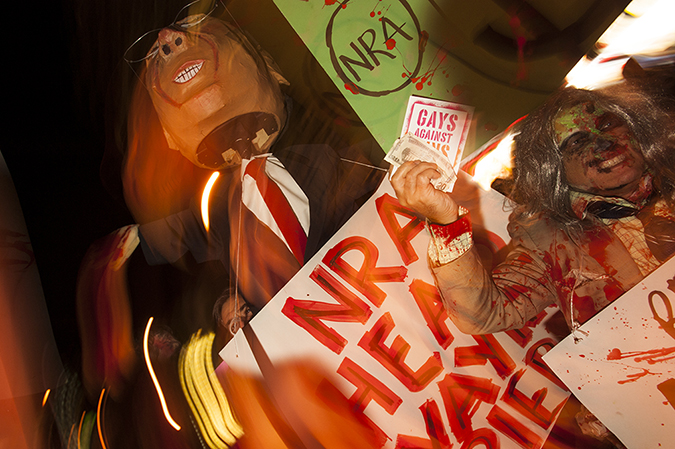 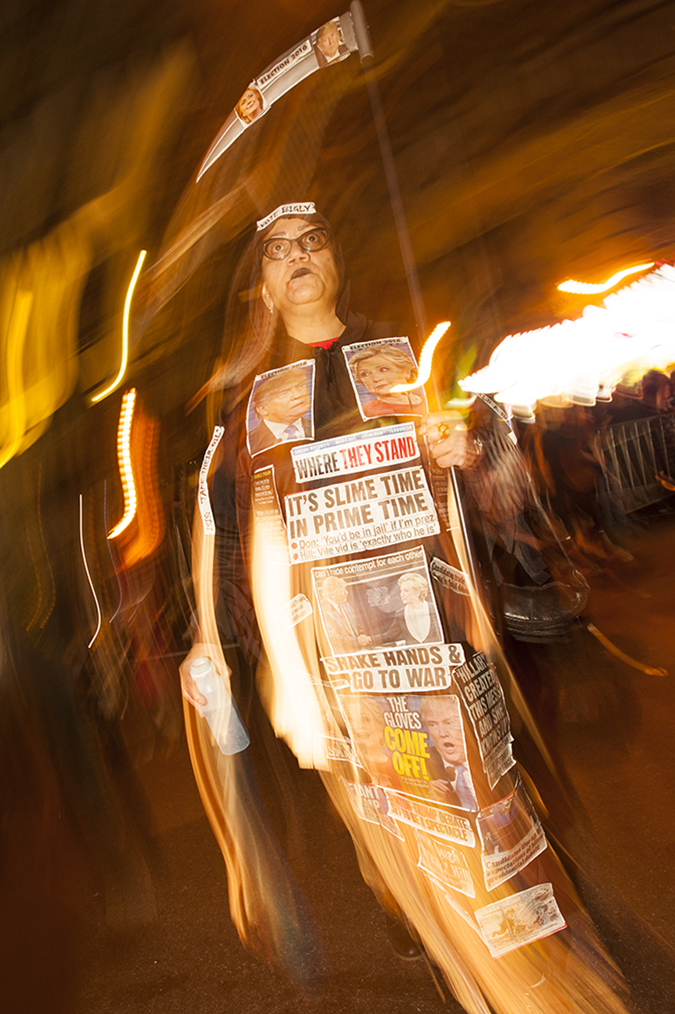 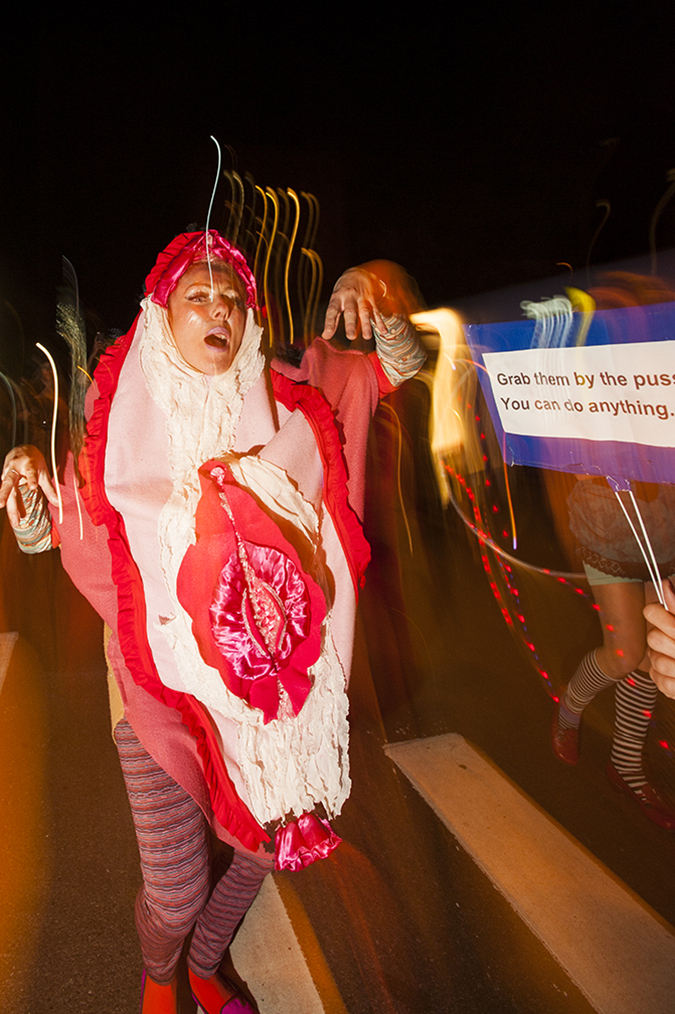 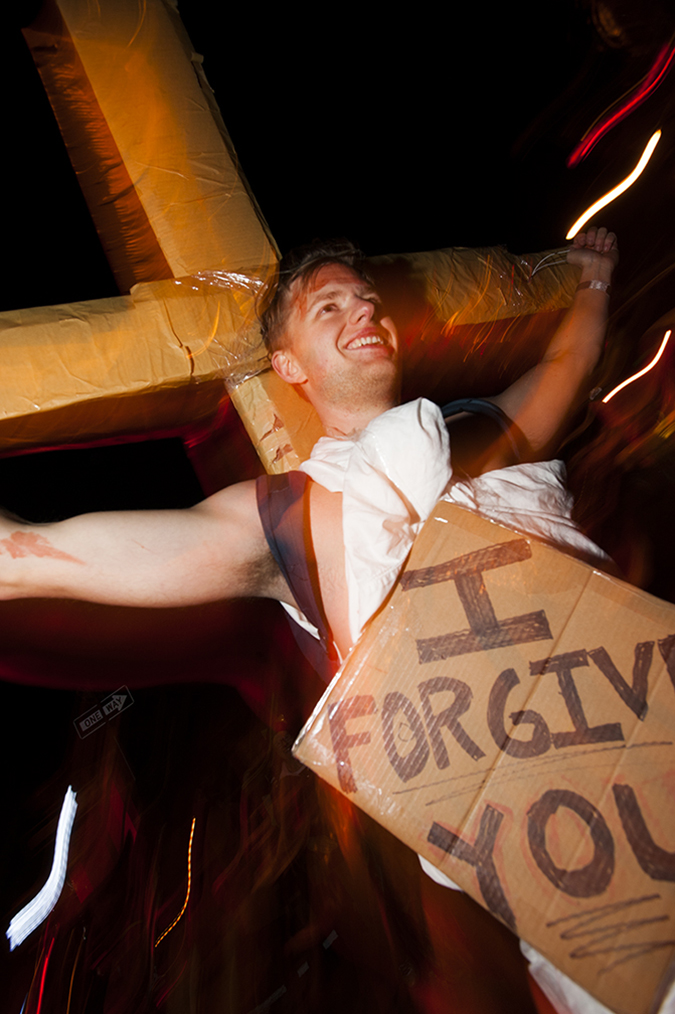