ALL ON A MARDI GRAS DAY — As cool weather of the North touches the South, New Orleans Mardi Gras saw some of the largest parade crowds in recent memory.  Old and young came together and masked to revel in the liberating experience of inhabiting other selves and realizing their true desire.

Whether made outside in the street or indoors at private balls, these pictures celebrate the ideas, craftsmanship and intense work of those  who live to carry forward the tradition of carnival in New Orleans.

With Ash Wednesday signaling the end to this Mardi Gras, new excitement and preparations begin for next carnival season. 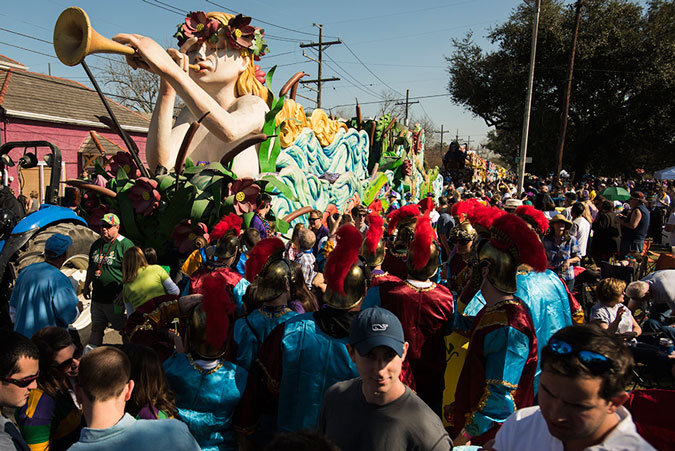 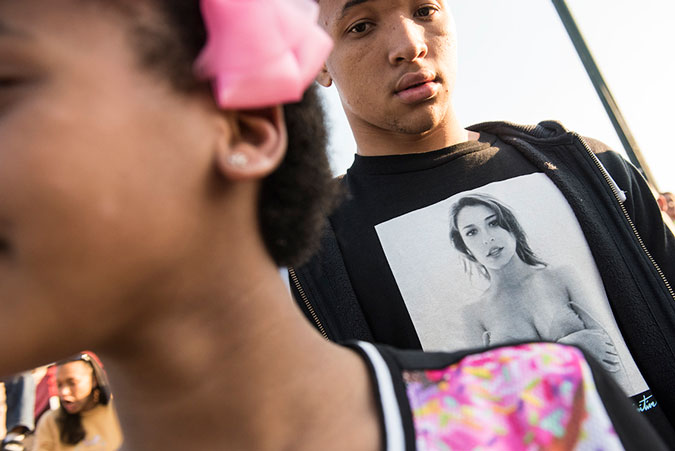 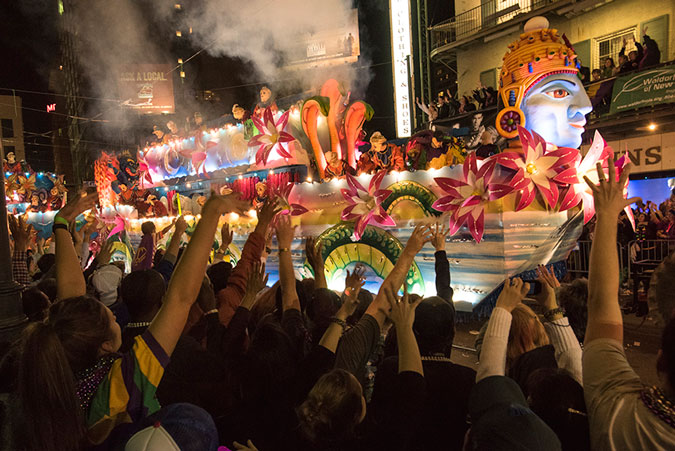 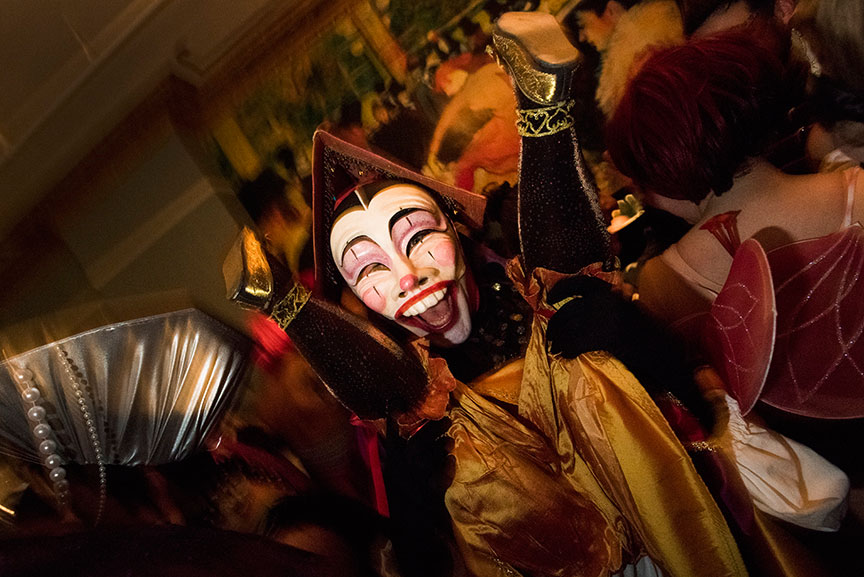 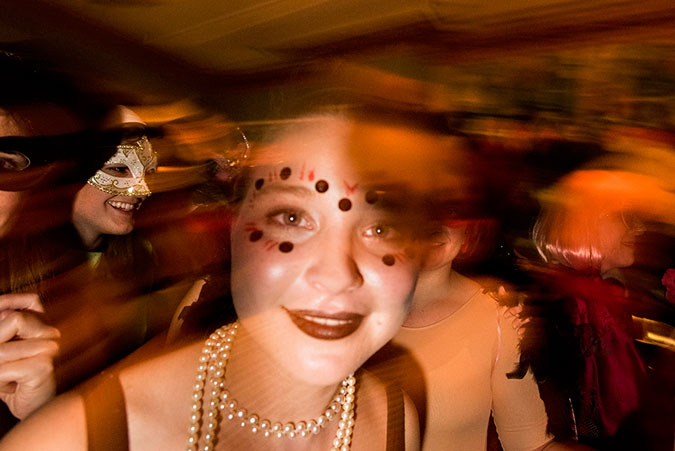 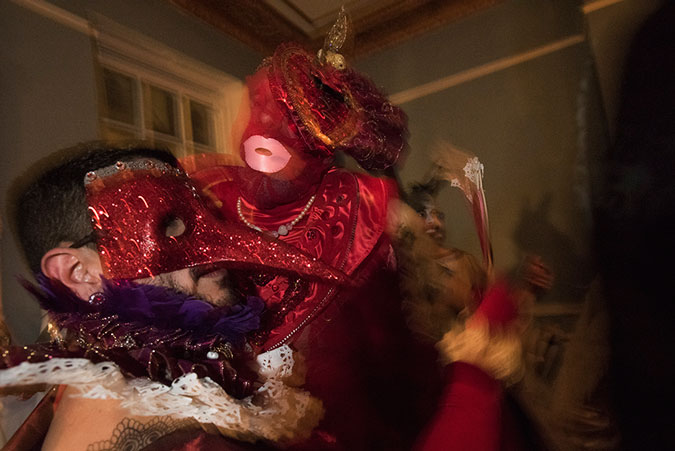 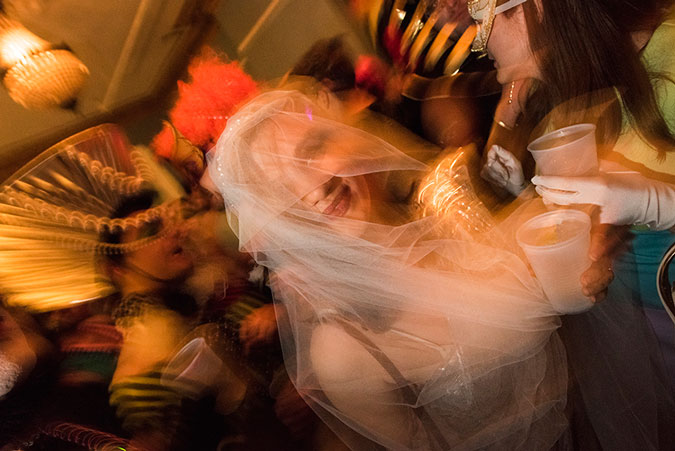 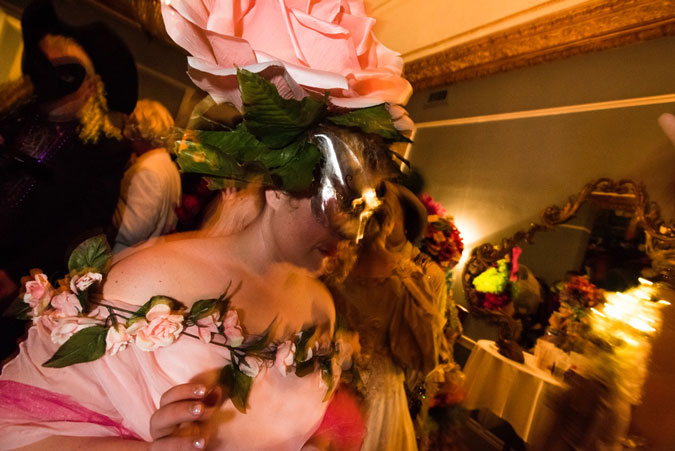 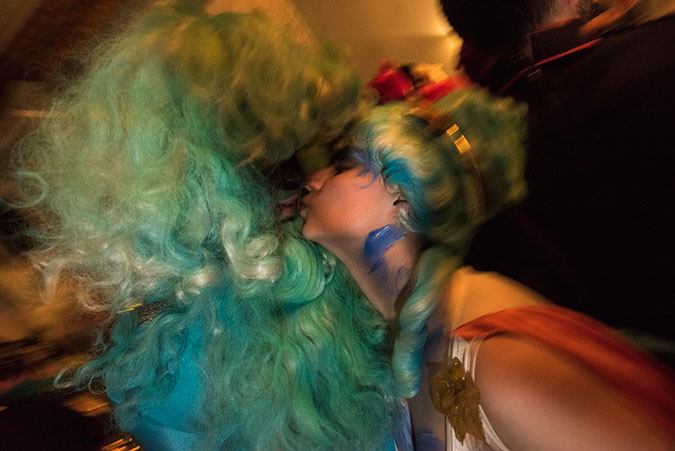 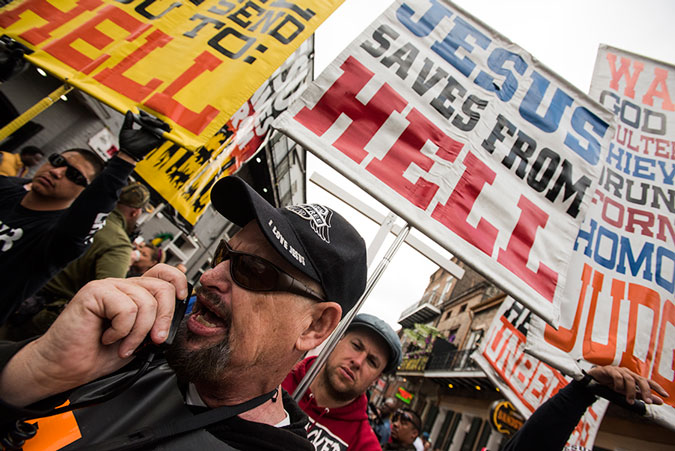 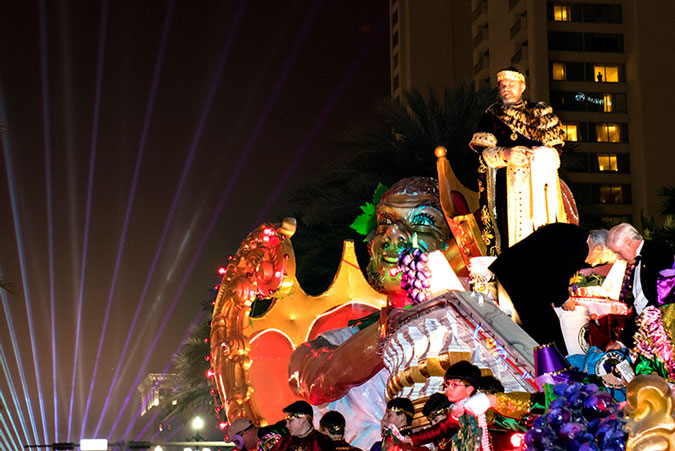 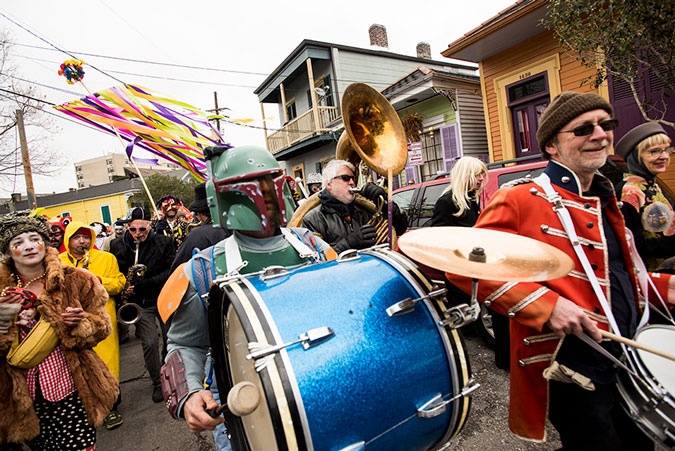 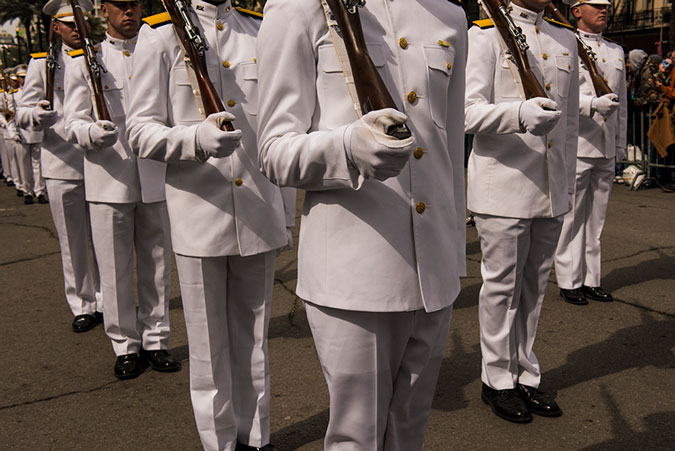 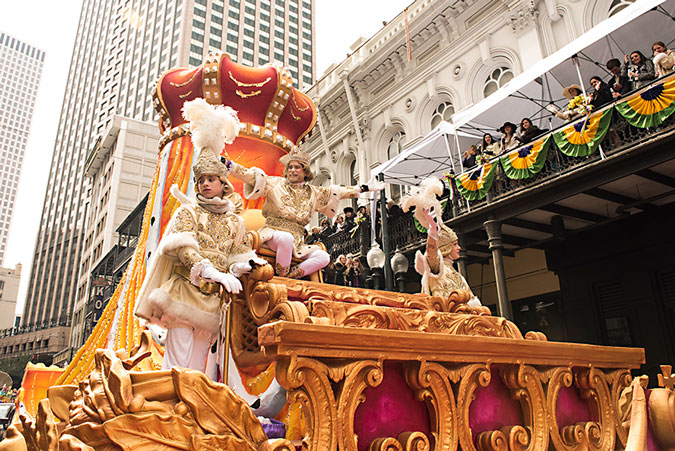 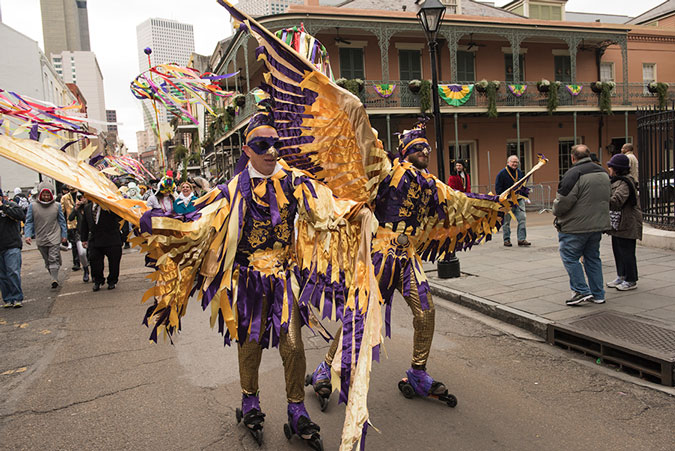 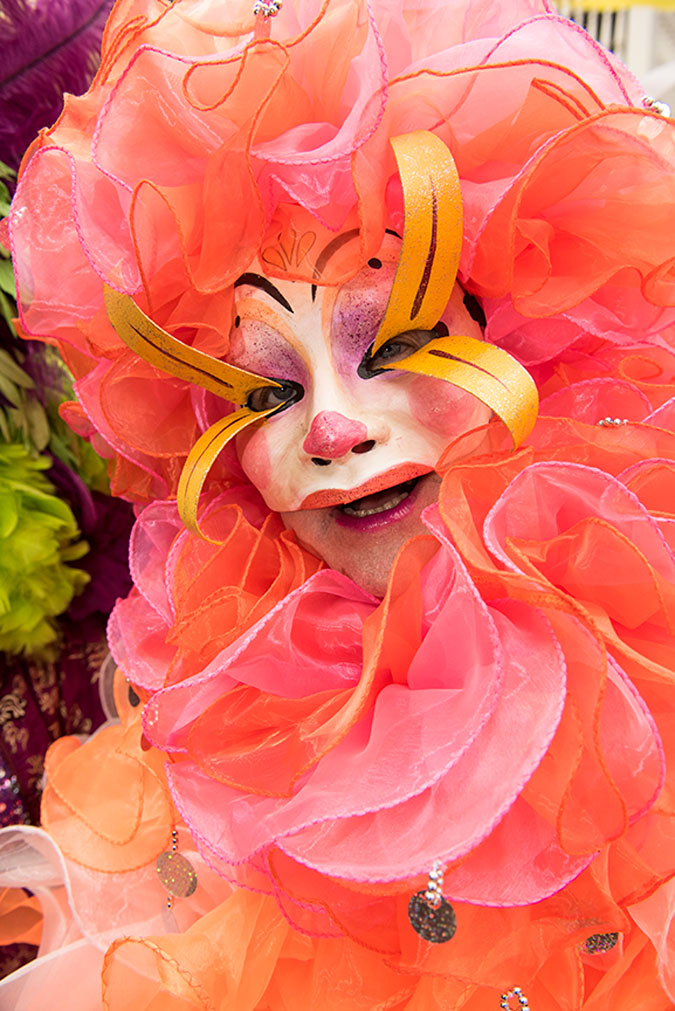 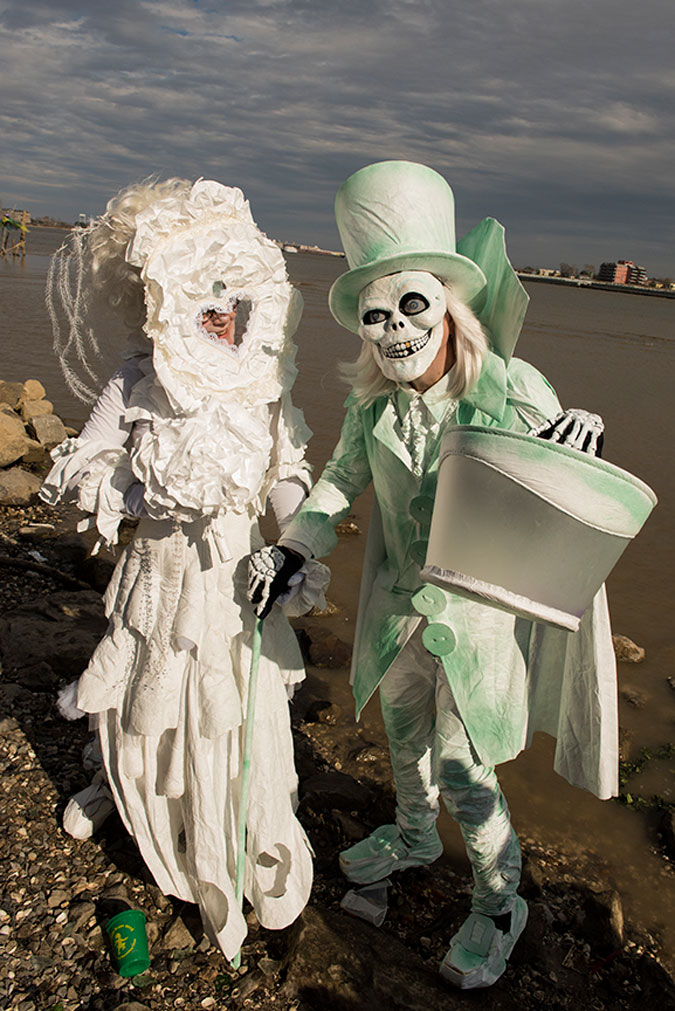 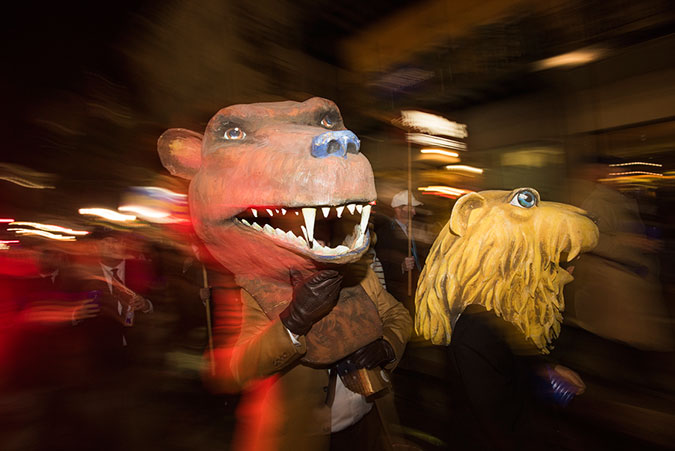