The sounds and colors of Irish heritage could be seen all along the parade route on Fifth Avenue in New York City as the 2015 St. Patrick’s Day Parade began under clearing skies after a morning rain.

Irish eyes were a smilin’ as school marching bands and bag pipers made their way up the route, past a newly refurbished St Patrick’s Cathedral, with Central Park beyond.

It was a busy week for Timothy Cardinal Dolan, the Grand Marshal of this year’s parade. On March 10th, Dolan presided over the interment of the late Edward Cardinal Egan, who was buried in a crypt under the high altar of St. Patrick’s Cathedral. Several days later Dolan witnessed a first in New York City history: the inclusion of an openly gay and lesbian group in the annual St. Paddy’s celebration. 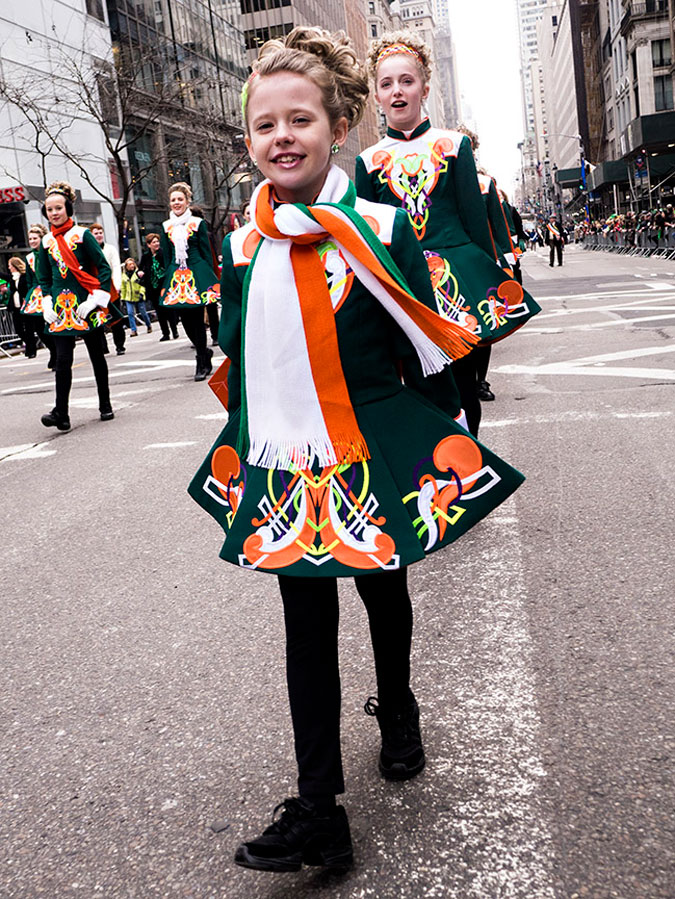 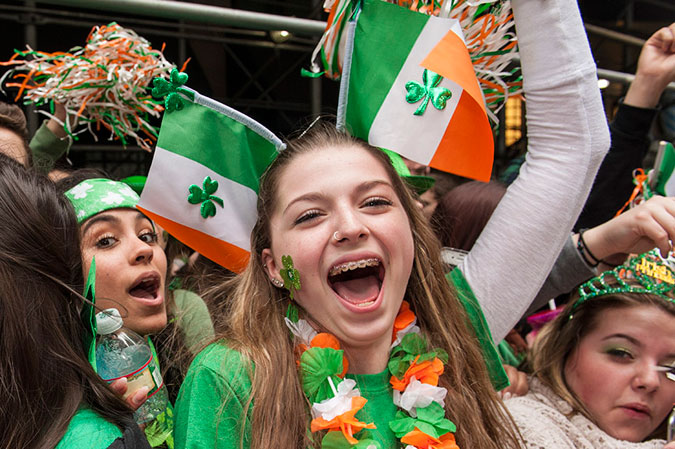 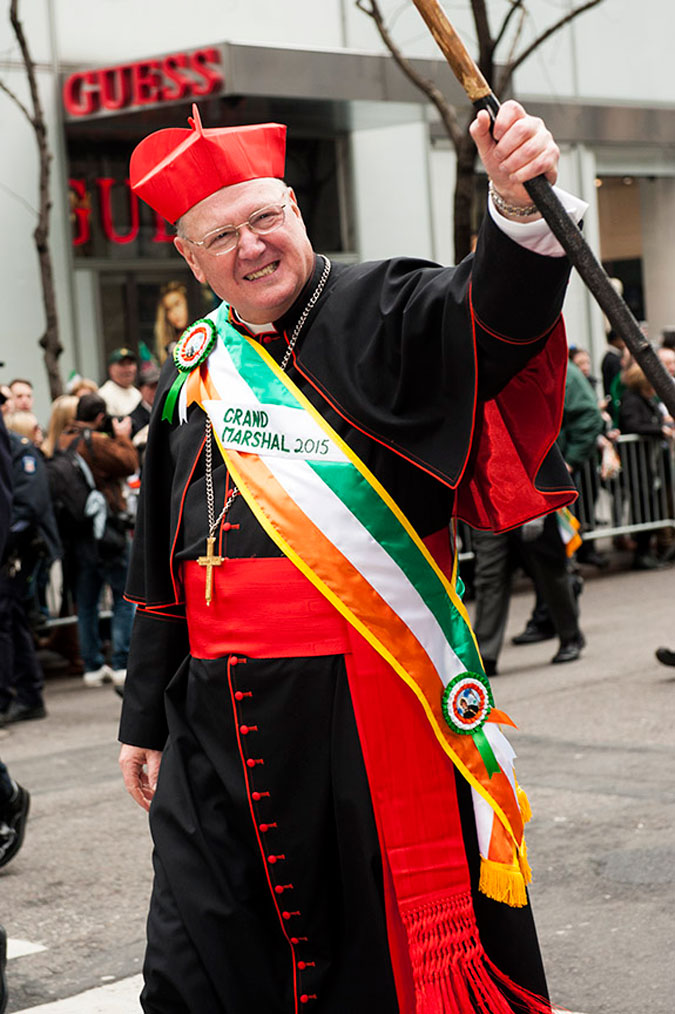 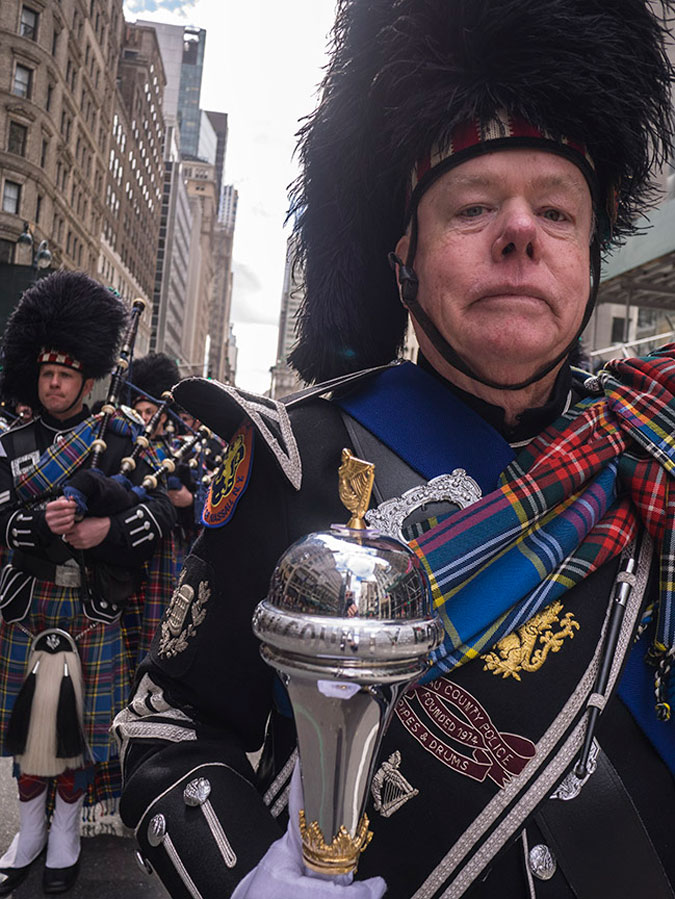 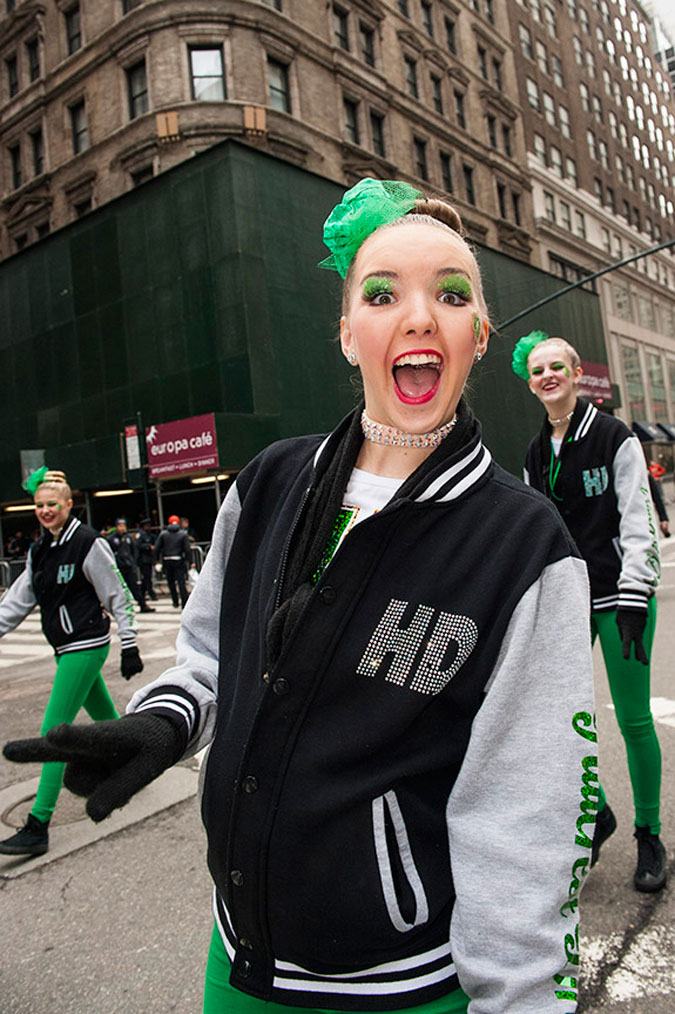 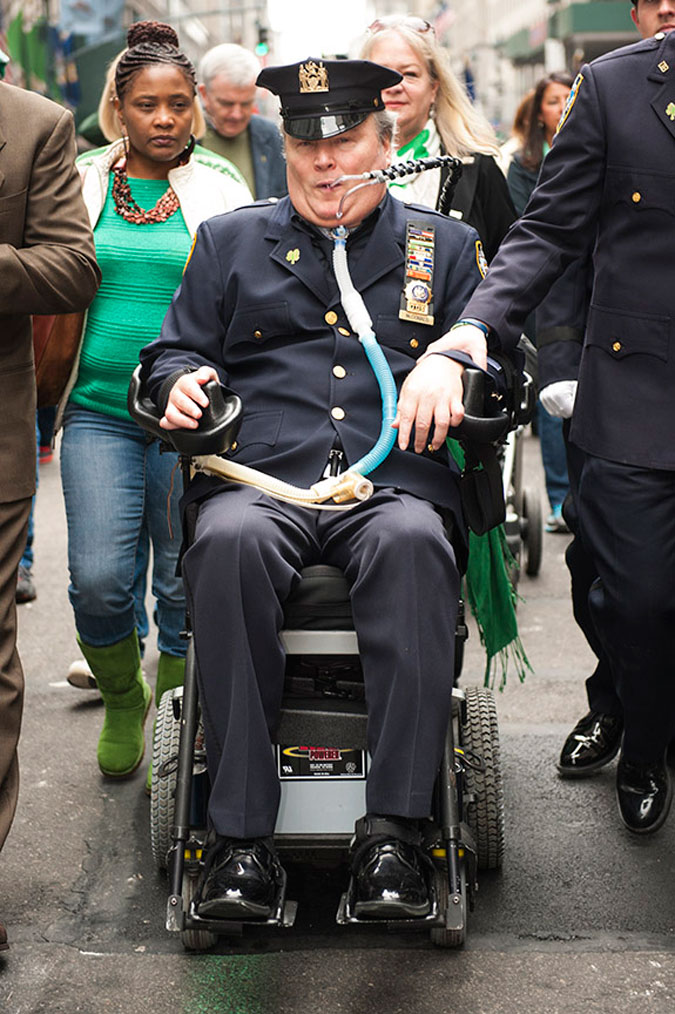 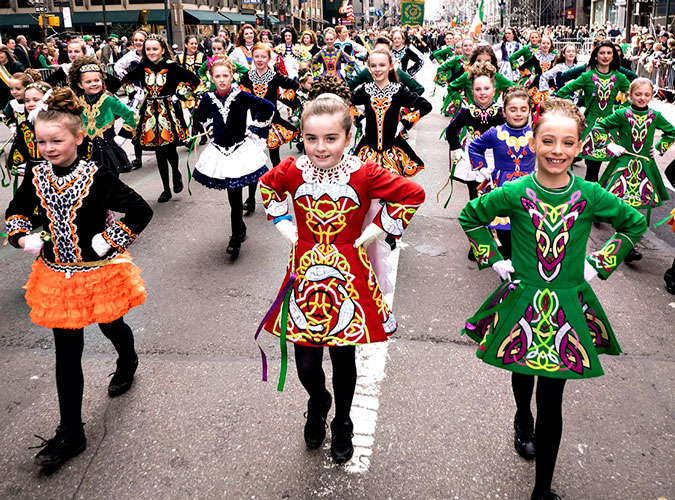 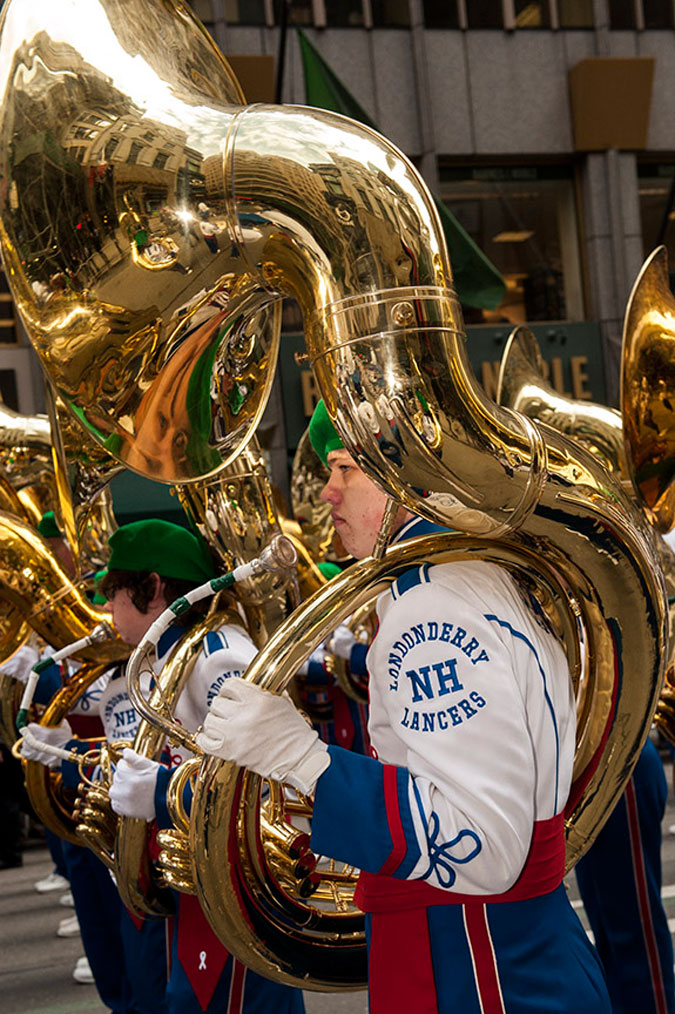 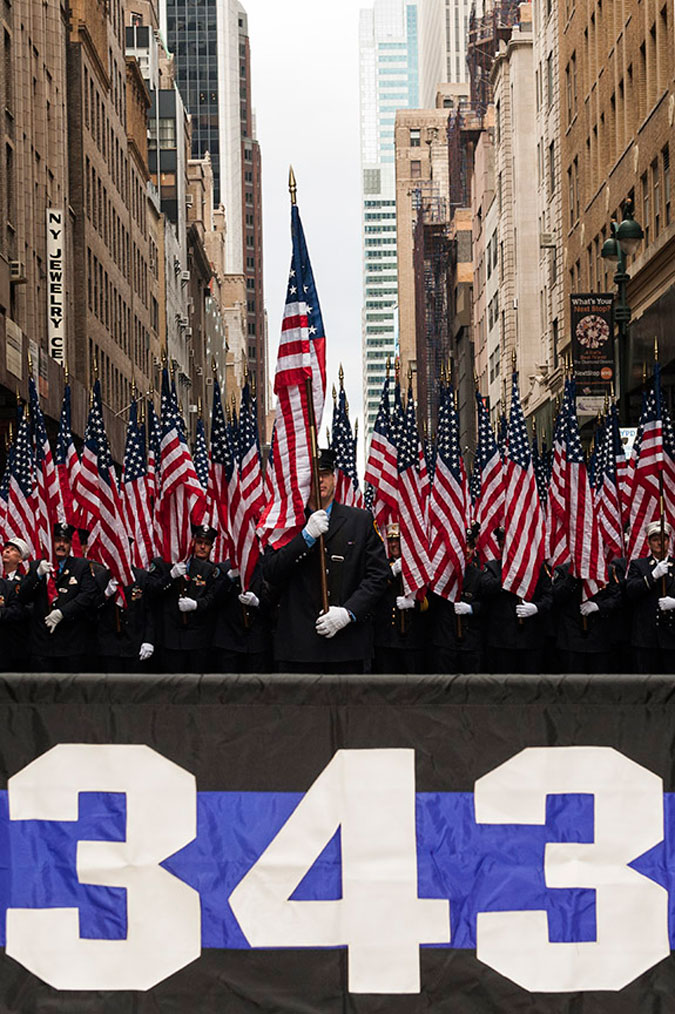 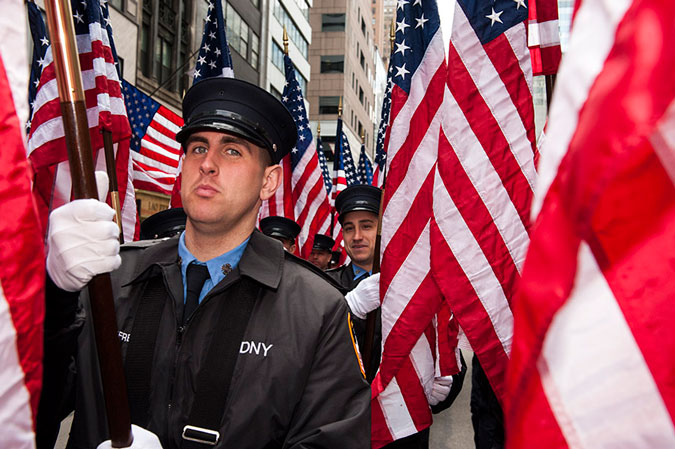 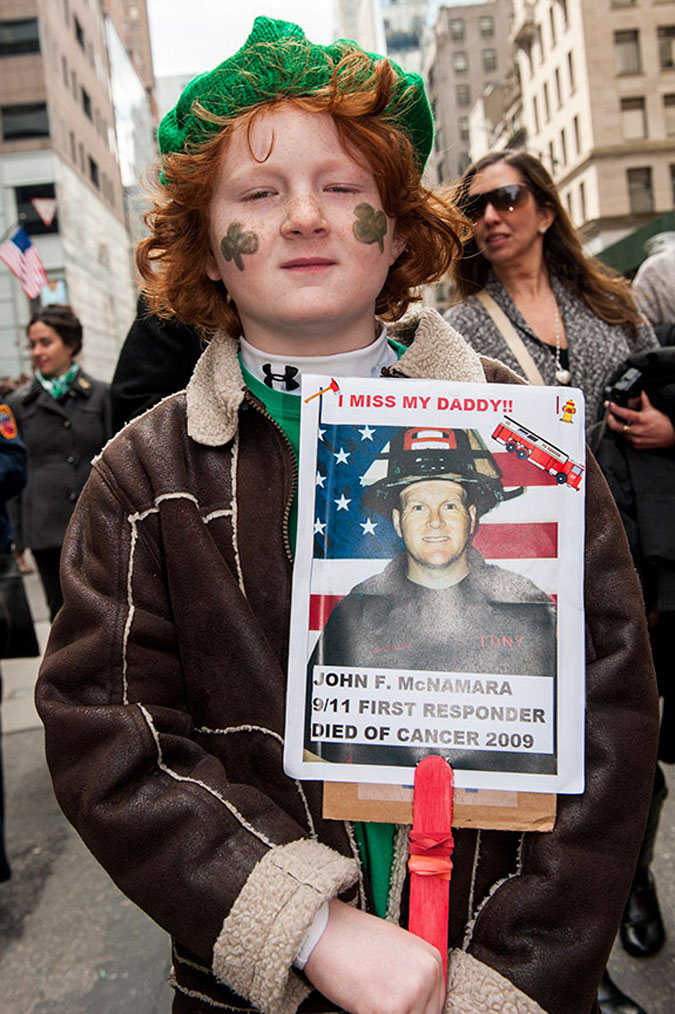 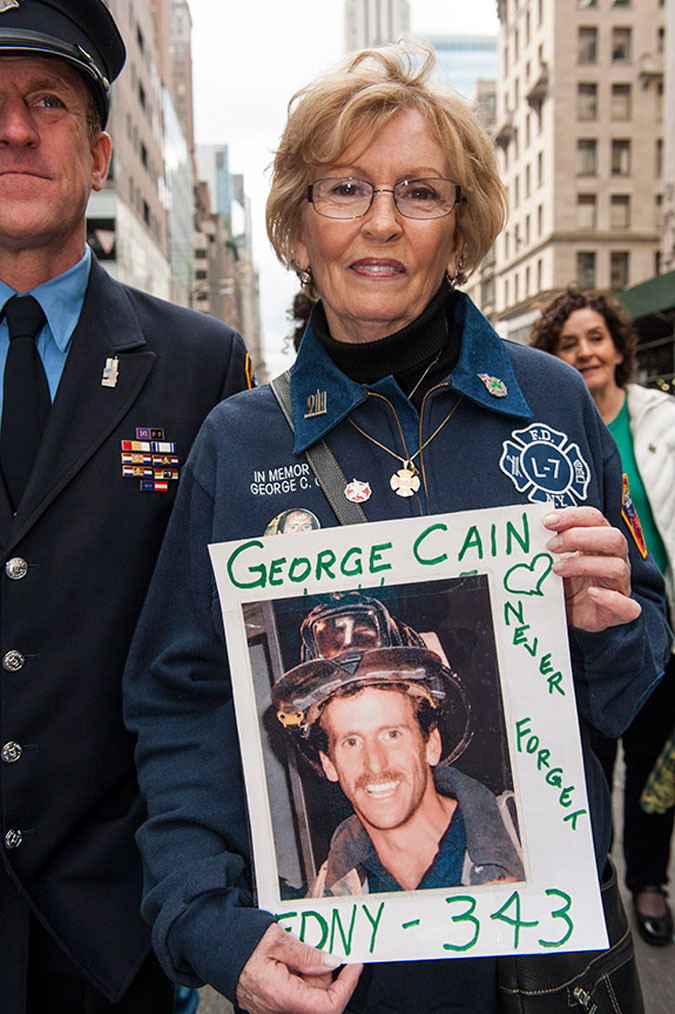 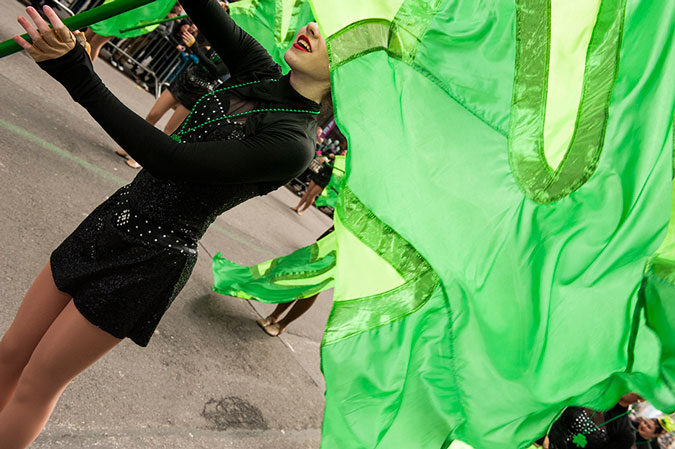 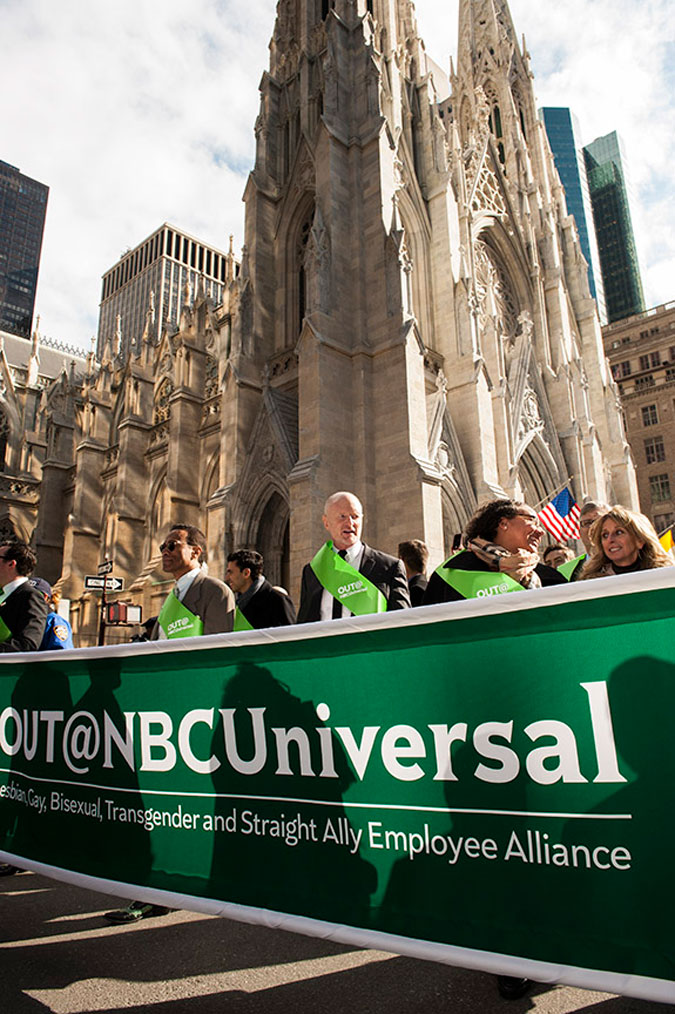