Snow flakes filled the morning air, and smiling children were excited to see the three magi and the first snow of the winter.

Live camels viewed the parade from their trailer due to the white stuff blowing in the wind. 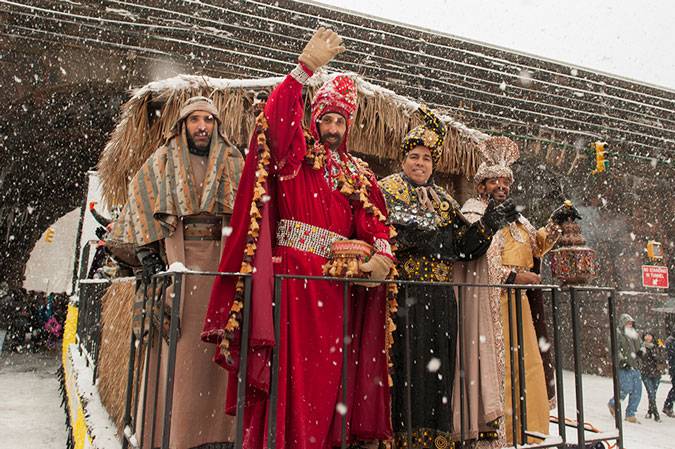 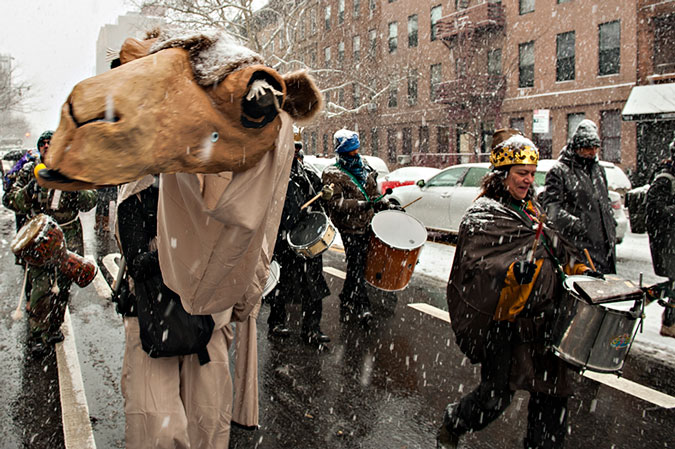 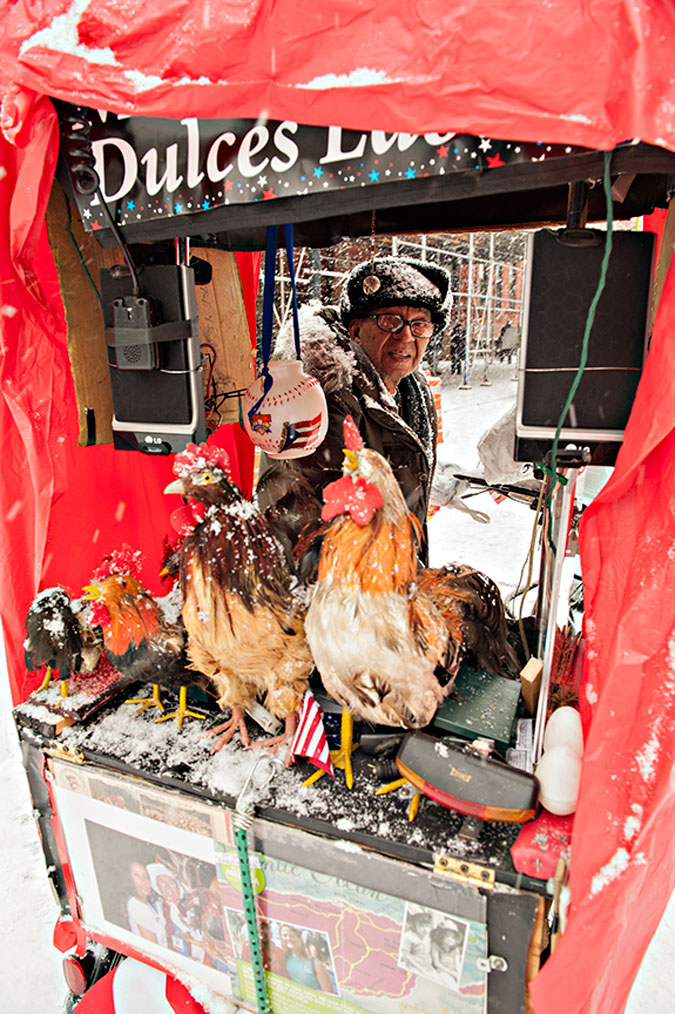 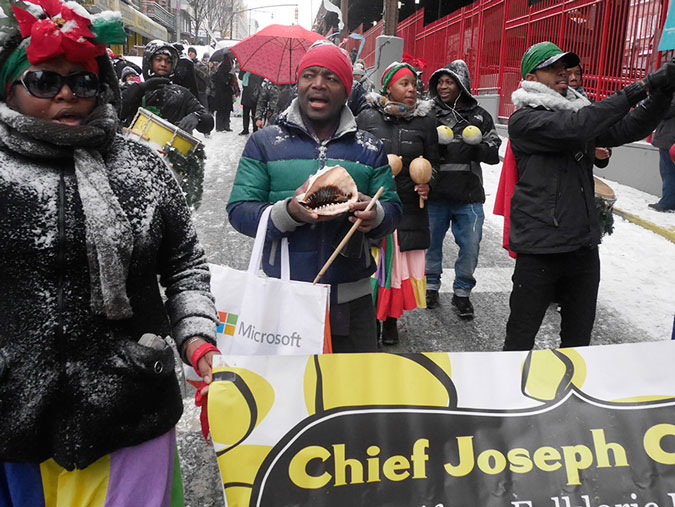 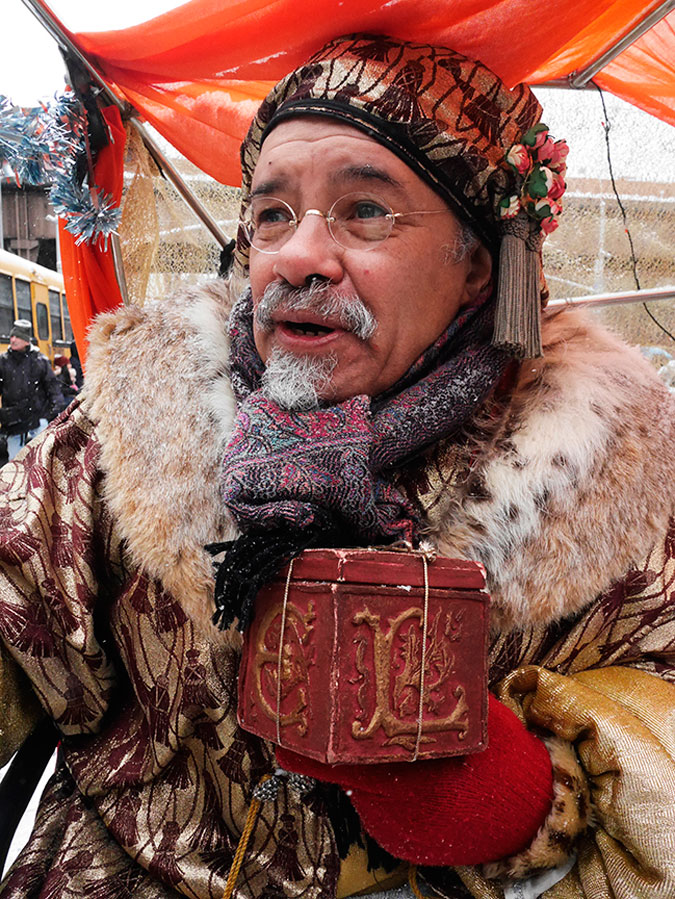 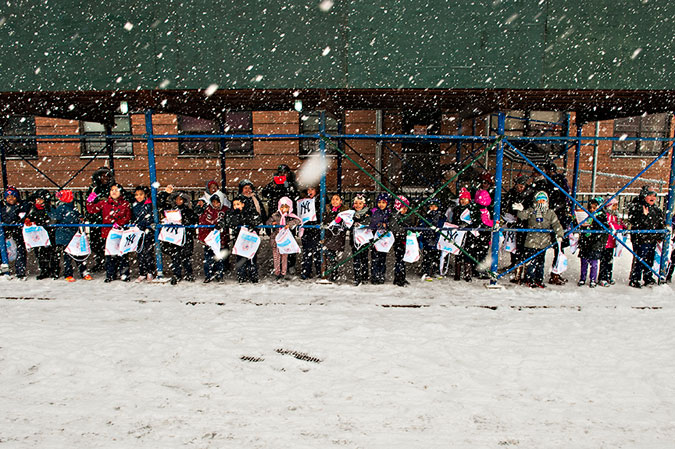 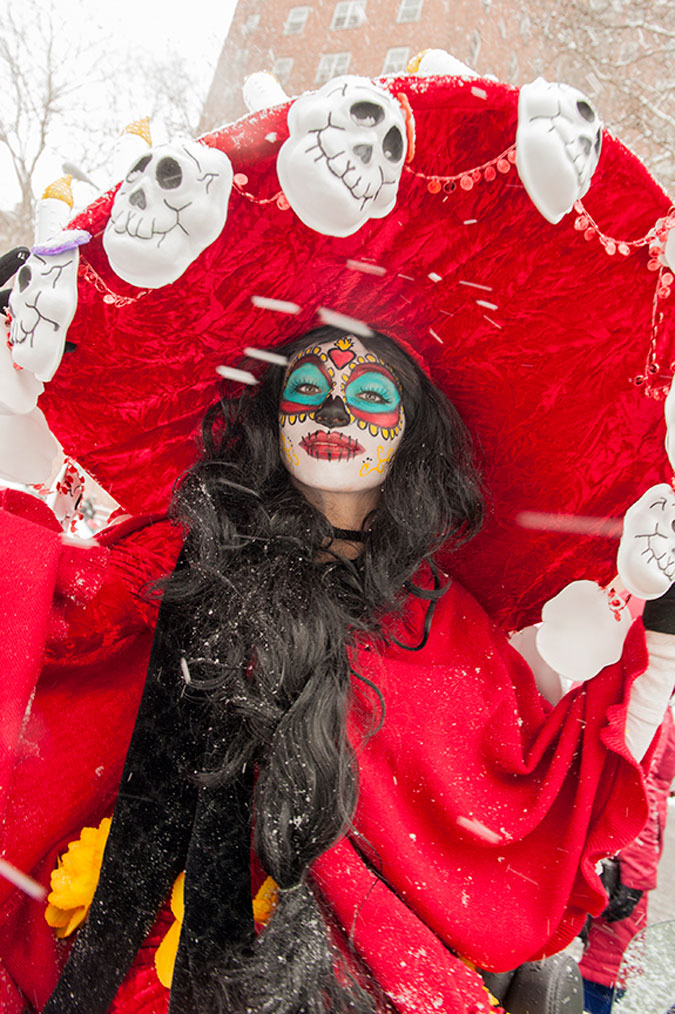 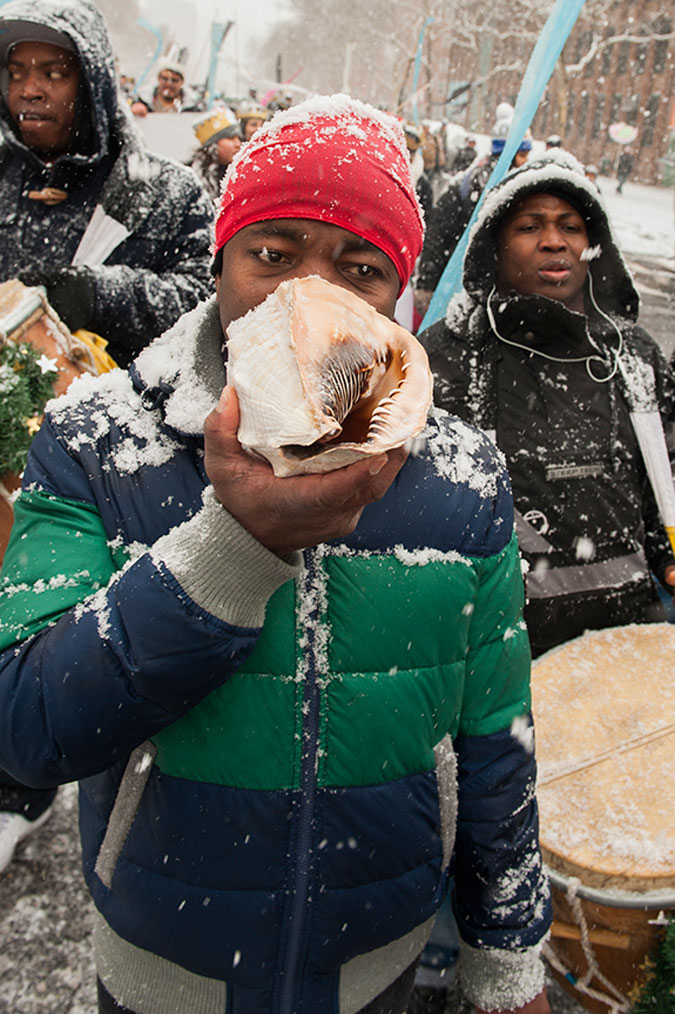 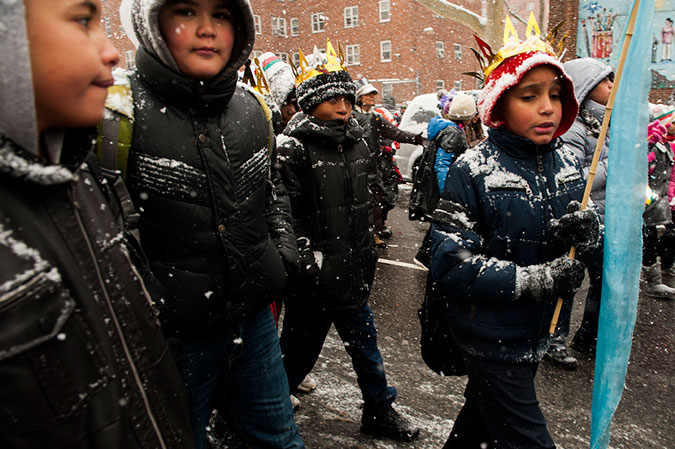 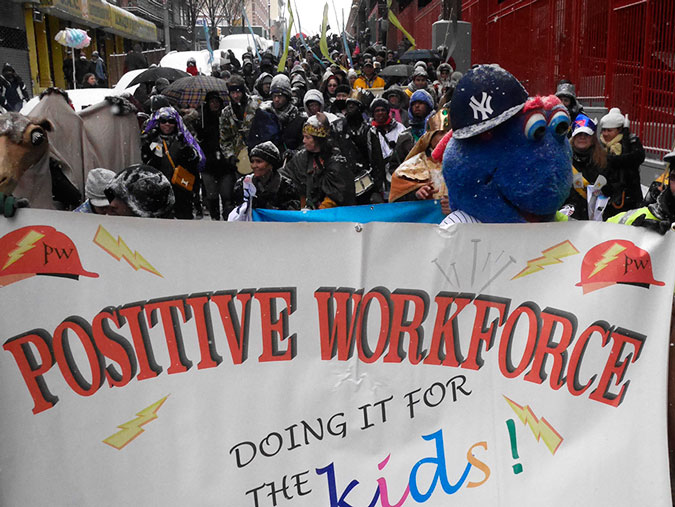 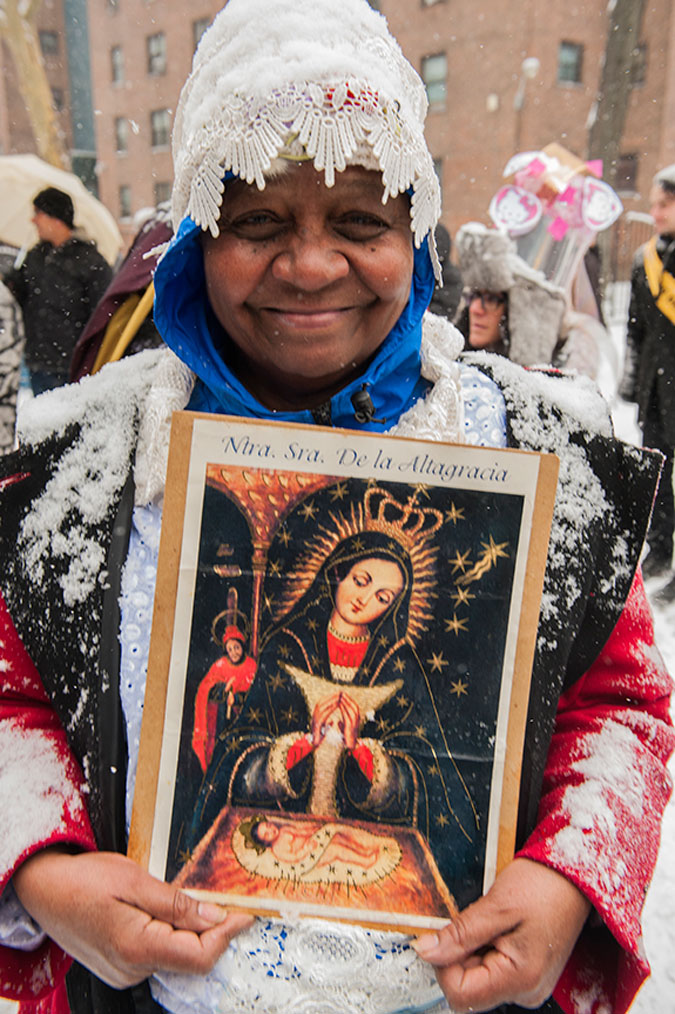 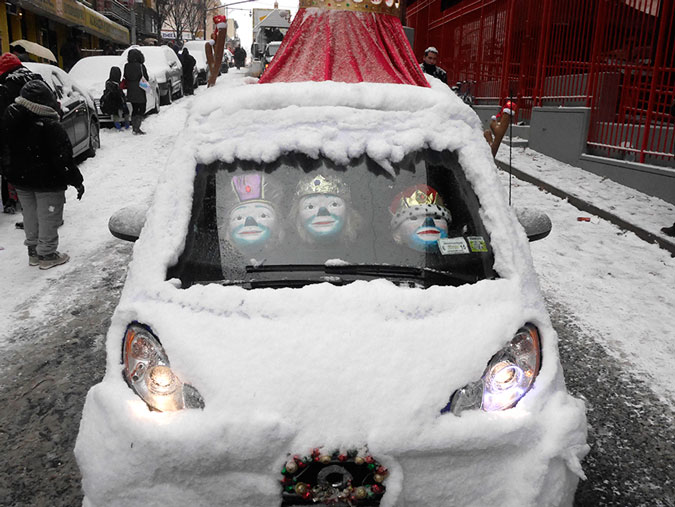 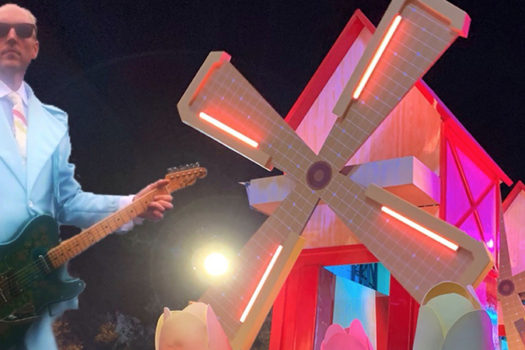