Veterans Day, an American holiday, honors the work and sacrifice of those who served in the armed forces throughout the nation’s history.

Its theme this year, “Land of the Free, Home of the Brave,” commemorated the 200th anniversary of America’s national anthem, “The Star-Spangled Banner.” 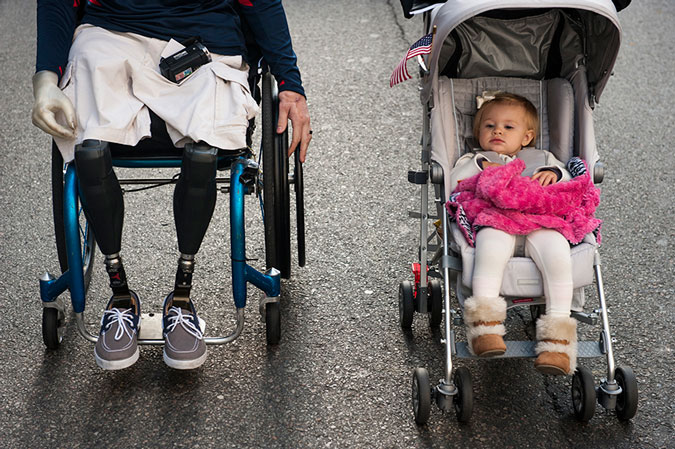 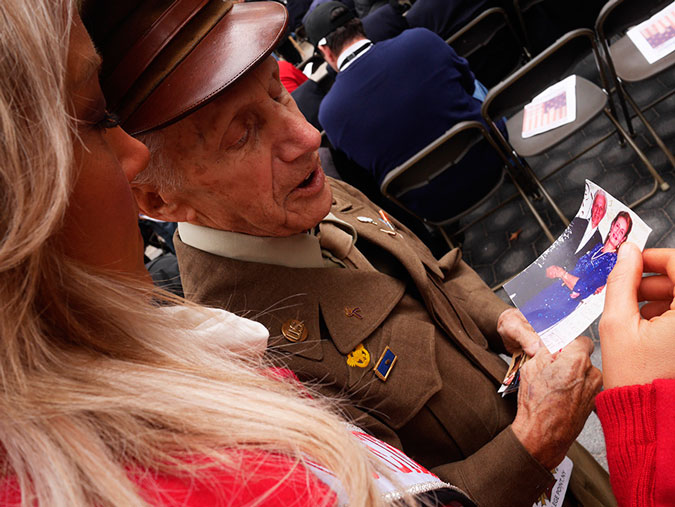 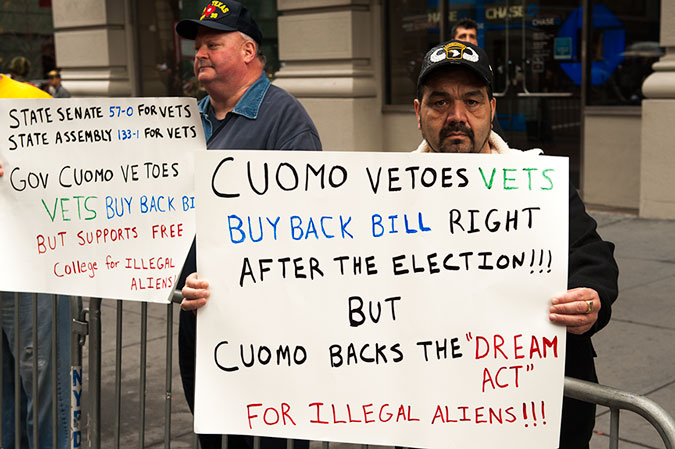 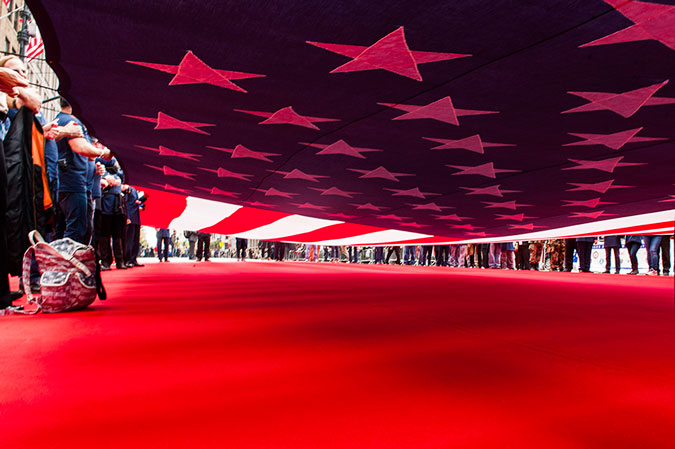 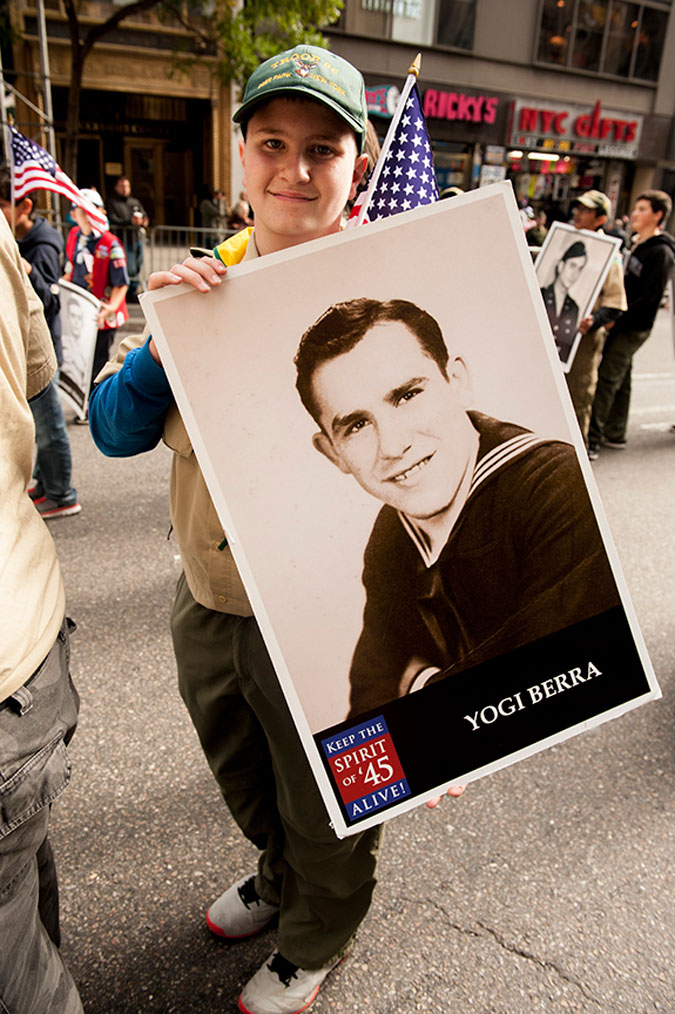 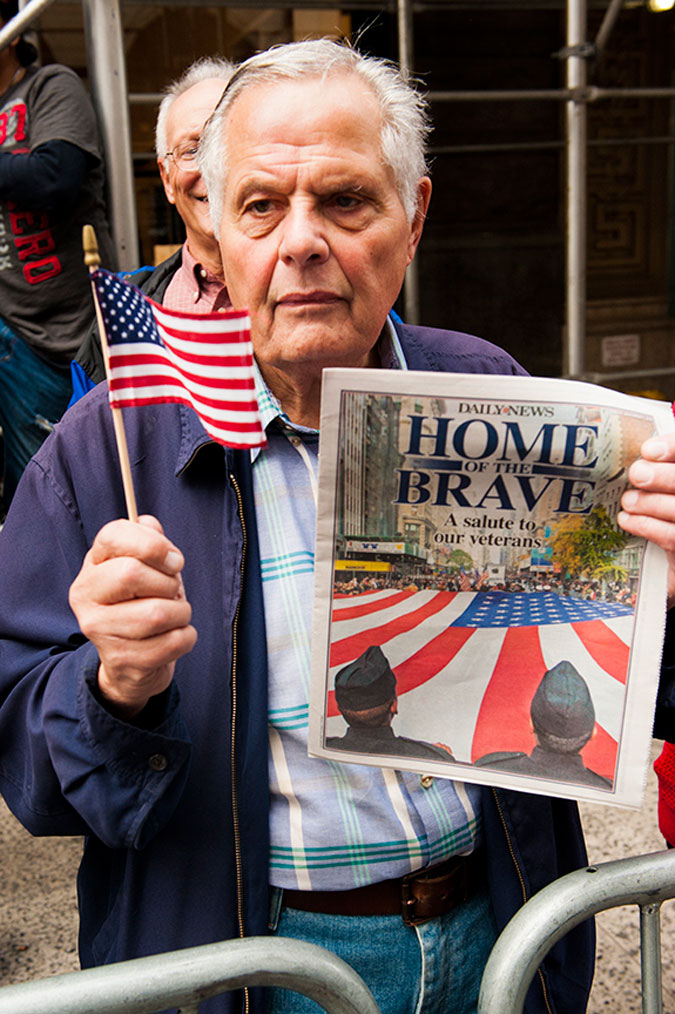 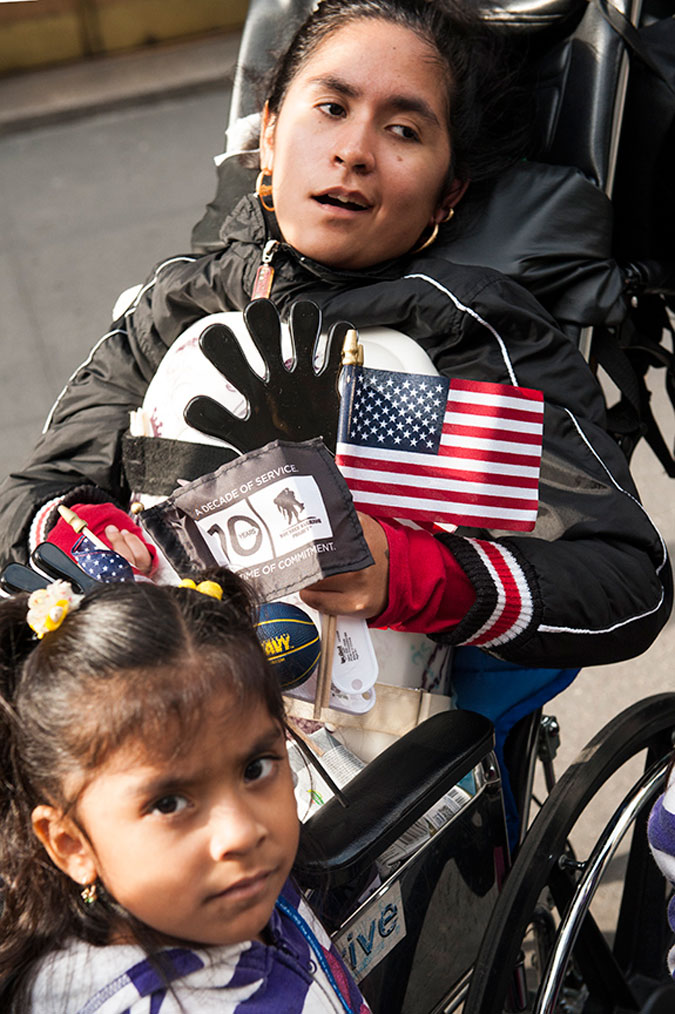 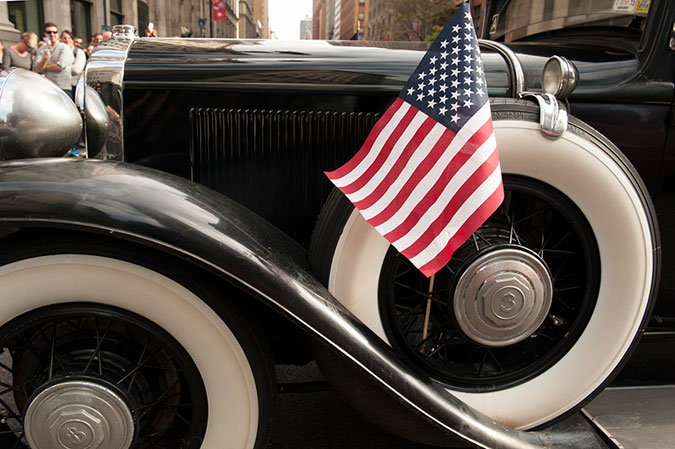 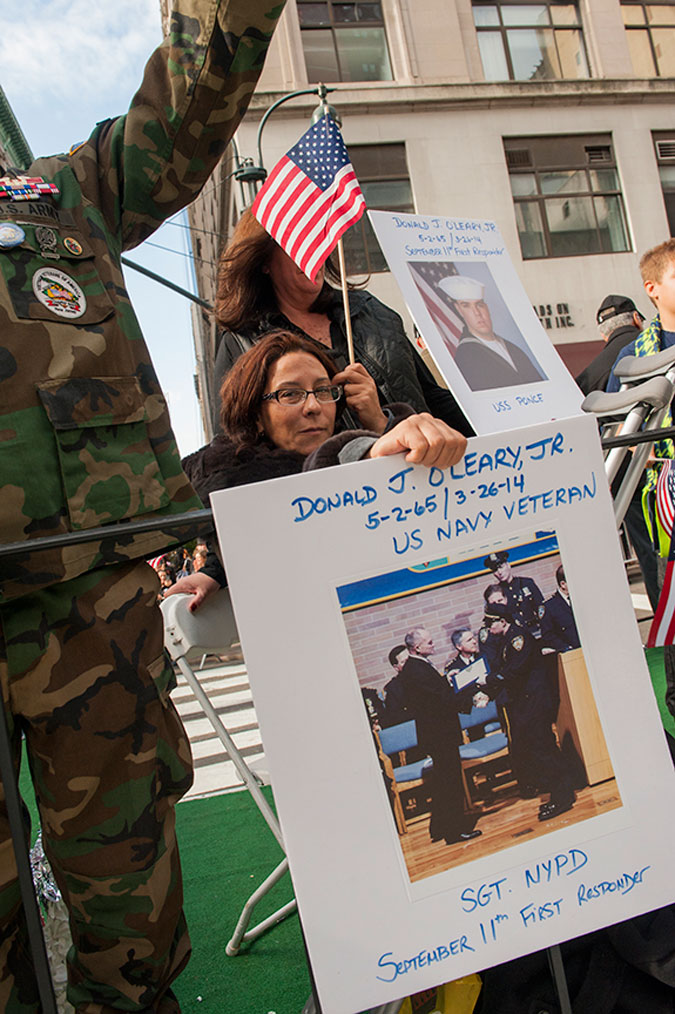 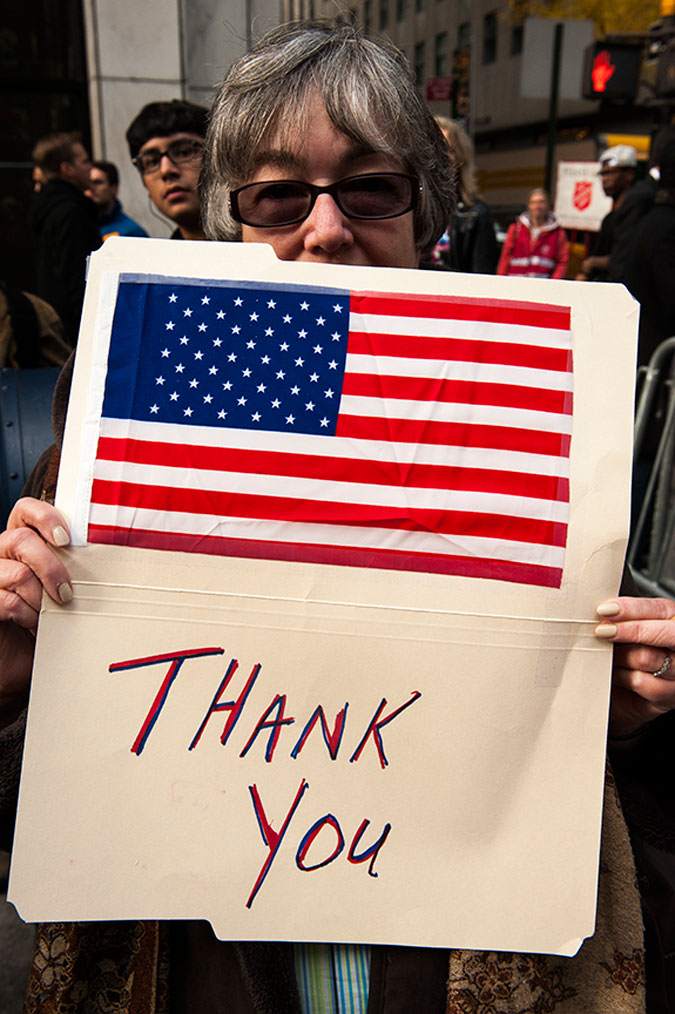 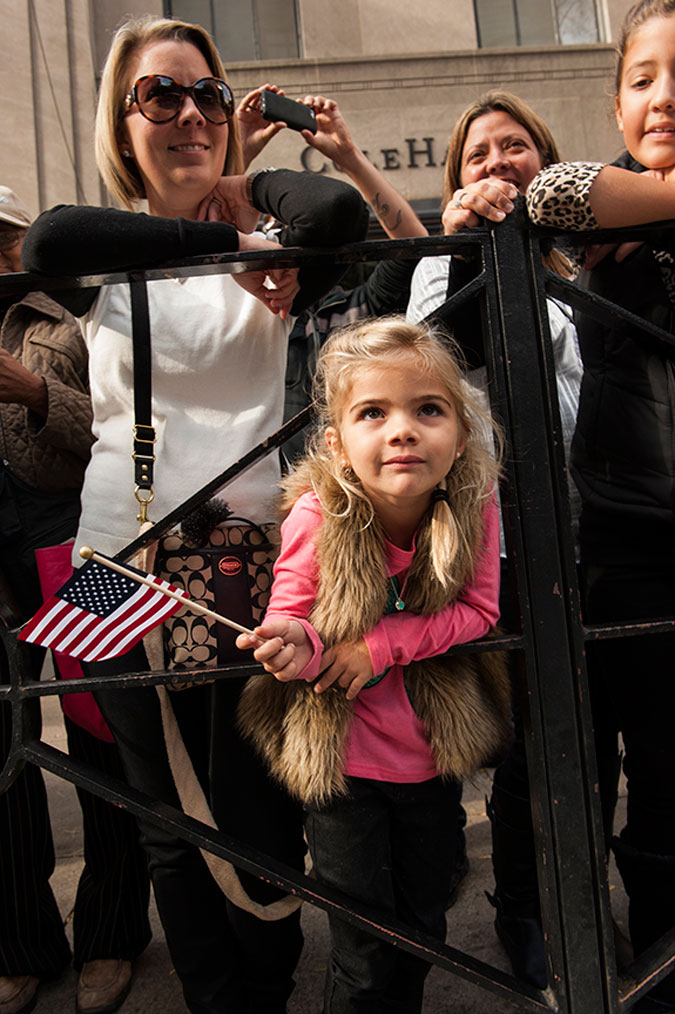 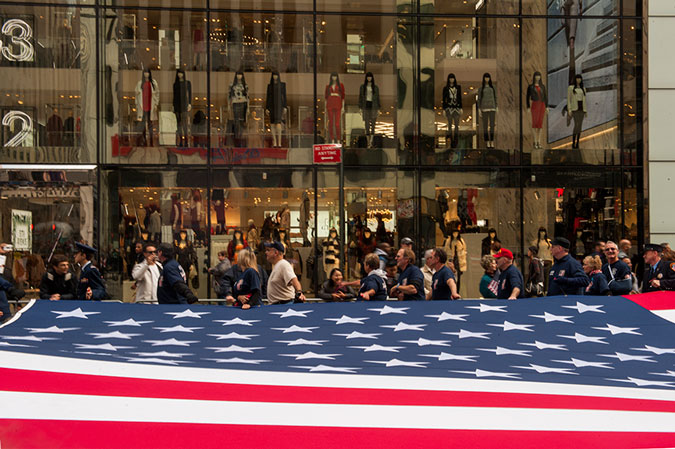 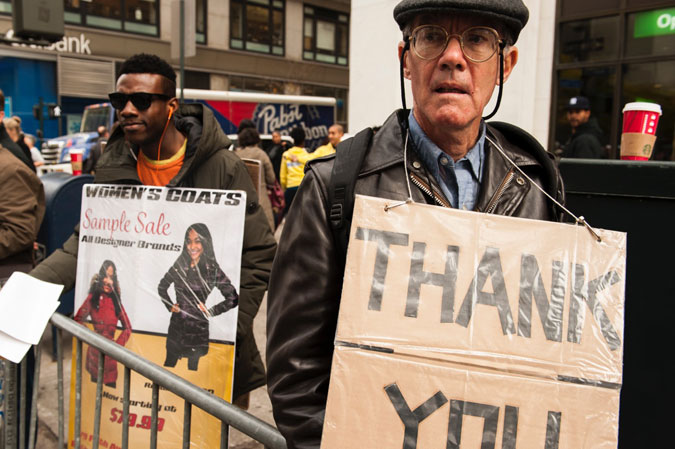 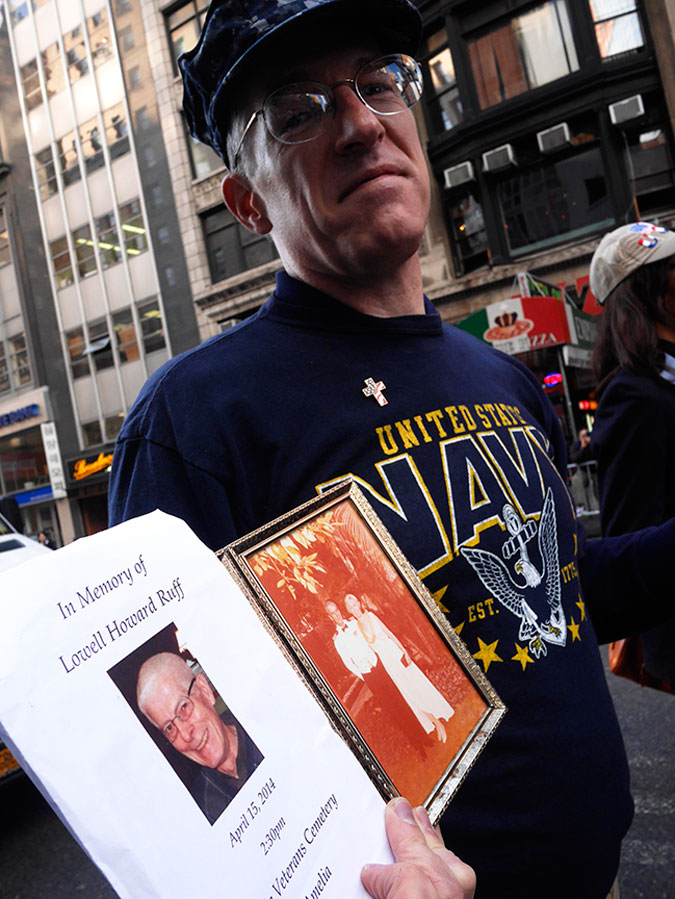 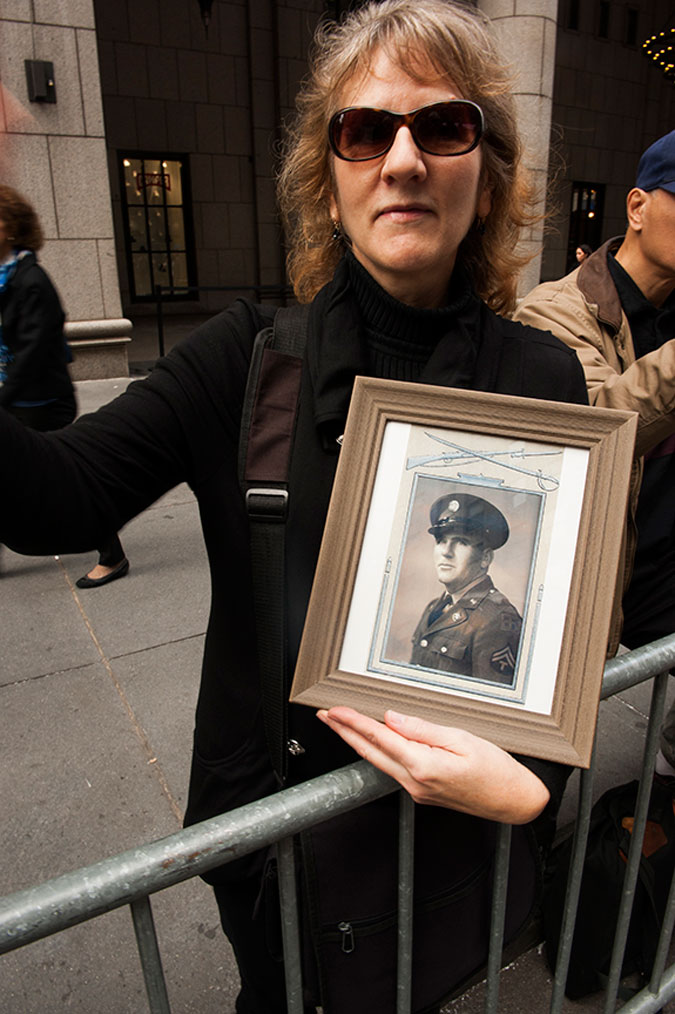 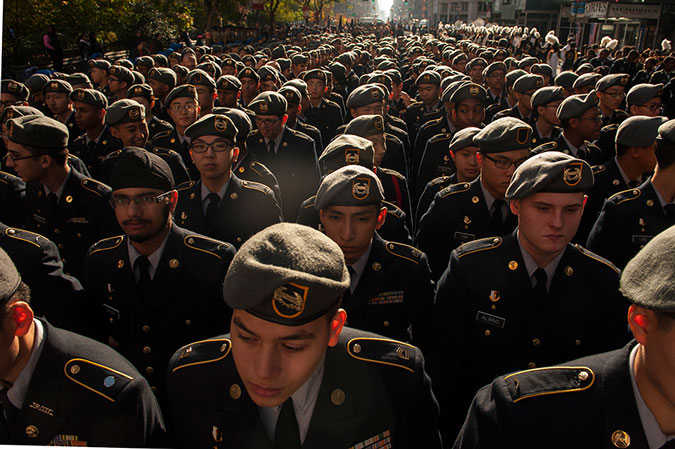 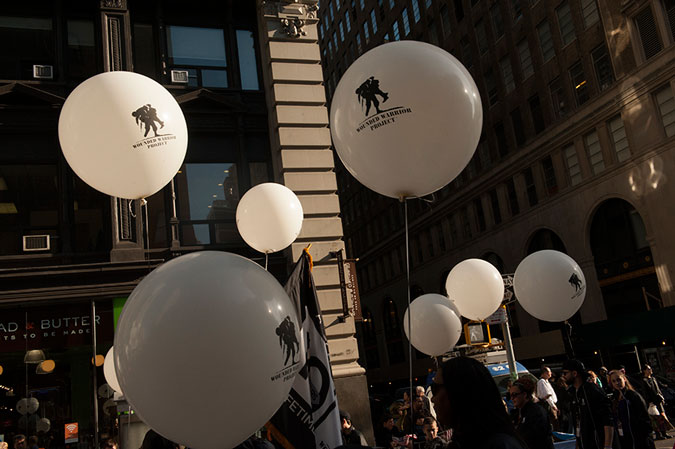 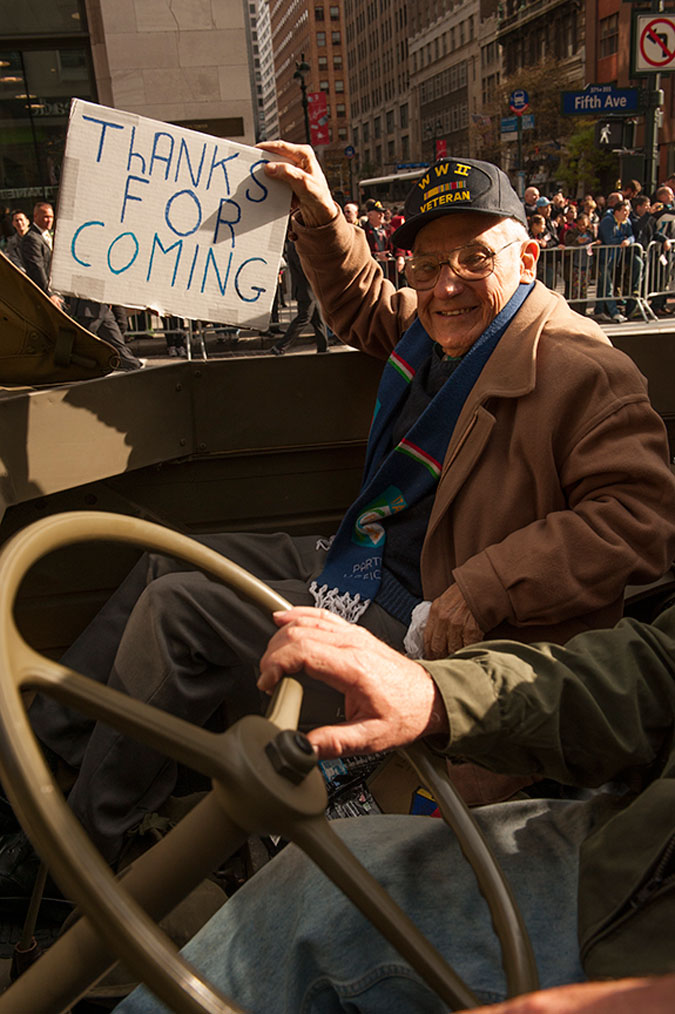