I have been in the city all summer.
I used to go to the country right
After Memorial Day but now
I prefer to stay home and watch
Nature programs or documentaries on places
I can imagine myself visiting.  Lately, even
Going to Central Park seems exotic and dangerous.
Sometimes, while waiting for a program to begin,
I clean my apartment or take a long shower
To combat the effects of a heat wave,
Since I don’t own an air conditioner.
Occasionally, from my window,
I see a traffic helicopter circling above
An intersection of cars sitting in traffic,
While the sweat running down my face
Reminds me I used to like the feeling of snow.

Erik La Prade lives in New York.  His interviews and articles have appeared in Art In America, The Brooklyn Rail, artcritical, and others. His latest books are NEGLECTED POWERS, Last Word Press, 2017; and WEATHER, to be published by Last Word Books & Press, 2020. Some of his poems currently appear in J Journal.  He has a B.A. and M.A. from City College. 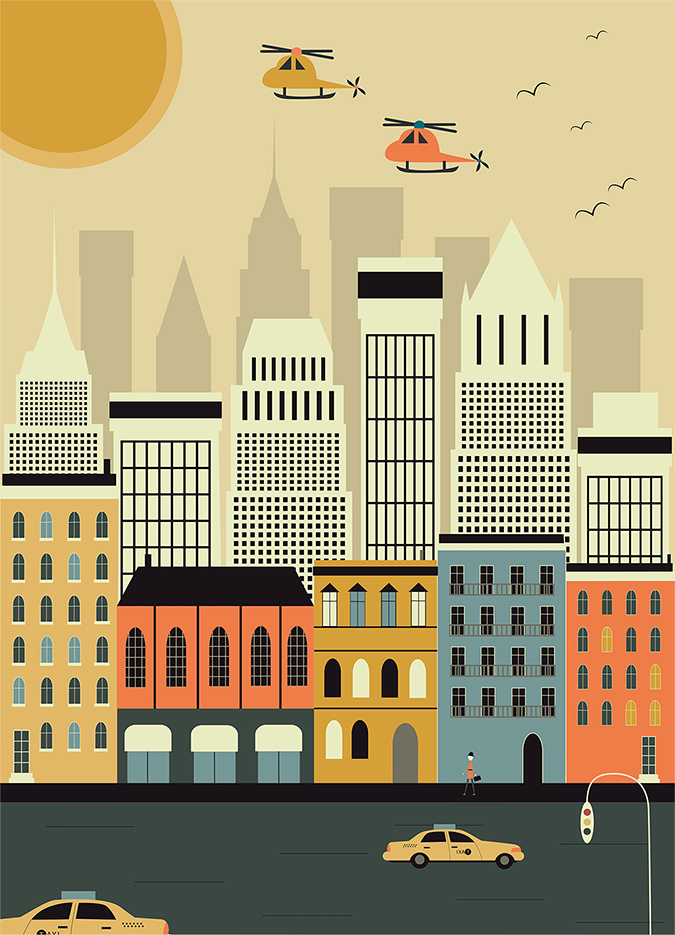