Dee Cannon (below) is an acclaimed British acting coach and author of In-Depth Acting, a must-read acting guide that includes a forward by Pierce Brosnan, who notes the book “will stand the test of time.” 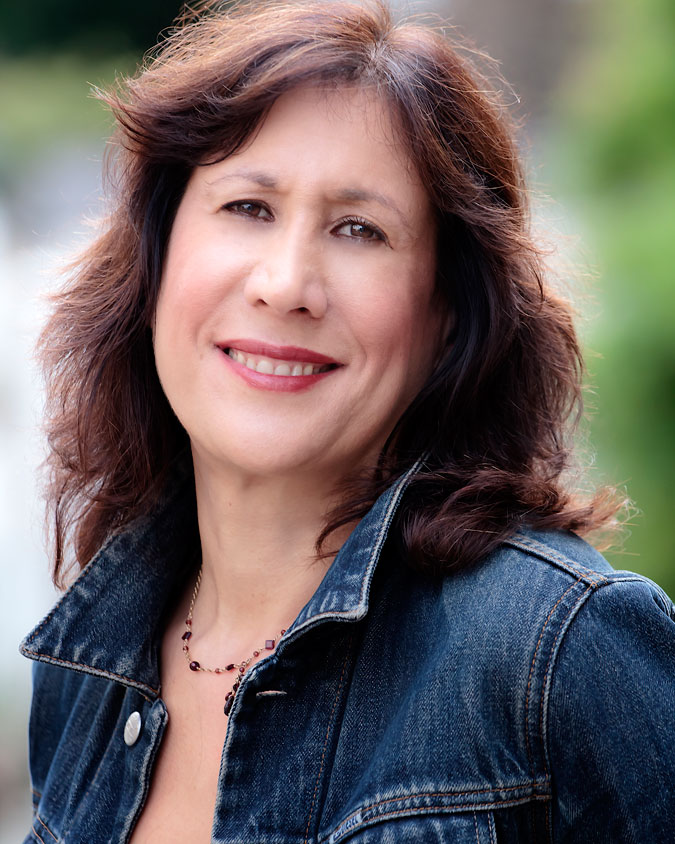 For those lucky to be on the West Coast, Cannon is now in Los Angeles taking on new students for a limited time through June.

In her Q&A with NewsWhistle, Cannon shares her thoughts about the Oscars, discusses her favorite actors and passes along some expert acting advice.

1. What are some bad traits that actors pick up? Can you give examples from well-known movies?

Shouting and over emoting are some bad actor traits – too many to mention!

2. How good are Meryl Streep’s accents?

Meryl Streep’s accents are impeccable in every movie – she has a good ear and totally nails them each time.

3. Who is the worst actor ever to grace the silver screen? Why?

Ooh now that would be naming and shaming which is not really my style but there some pretty horrific performances out there – you don’t have to look very far to find….

4. Who are the top five movie actors/actresses of all-time? Why?

Marlon Brando – Mesmerizing in every character he played. Seeped in truth and took risks.

Meryl Streep –  Highly skilled at transforming into the character, physically and vocally.

Daniel Day Lewis – Transforms and lives and breathes the character.

Philip Seymour Hoffman – Always found the heart and soul of every character he played.

5. What did you think of the Oscars? Were you happy with the selections for the top awards? Why? Why not?

I was disappointed with the Oscars this year. Kind of boring and didn’t like the jokes or the writing, felt Neil Patrick Harris couldn’t pull it off and was embarrassed for him many times over.

I was pretty happy with the top awards – Until a few weeks ago I was Boyhood all the way and then I saw Birdman which was stunning. Disappointed that Boyhood left almost empty handed, tho’ glad for Patricia Arquette. I’m looking forward to seeing Whiplash as I hear J. K. Simmons is great – so all in all a pretty good outcome and Eddie Redmayne totally deserved best actor.

6. How long does it take a person to become a good actor? How much training goes into acting?

I would say it takes at least 3-4 years to train an actor and another 5-6 years to become a really good actor. Actors have to train their instrument. They have to treat themselves like athletes and see their mind and body like a muscle that will stagnate if not worked out. 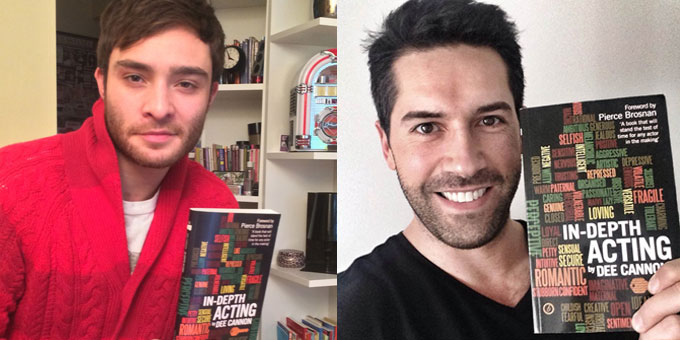 7. A lot of people have stars in their eyes. Would you ever dissuade people from the acting profession? Or is it a matter of keep training, never give up and persevere?

I try to dissuade people often from going into the profession or at least try to open their eyes to the pit falls. I deal a lot with people who think they can have minimal training or no training at all and then just enter into the profession. Why would any decent agent sign someone who has not perfected their craft. What other profession would you just walk into without training!?

It’s not my place to tell someone to give up – If someone wants to keep training and perfecting their craft, that’s great it’s still not a given that they’ll have a successful career. They’re are other factors that go into achieving that!

8. What is your favorite actor/teacher story?

The story that comes to mind is when my student Alexander Roach who had recently graduated from RADA got an audition to play young Margaret Thatcher in ‘The Iron Lady’ she came to me for coaching and clutching some heavy clothes that she thought might be appropriate to wear. I didn’t agree, so after working on her sides and changing all her choices, I drove her over to my storage unit where I had a heap of costume/clothes and re dressed her…. She got the role!

All actors at whatever level need to keep oiled. Just because they’re known actors doesn’t mean everything remains on tap for them.

Almost impossible to parboil all the films I like into just five.

There are some timeless films which are just faultless, great truthful committed performances.

Gone with the Wind

The Grapes of Wrath