An Op-Ed… About Walls

Who knew, though, that Universal’s “The Great Wall” might be the most political movie of the year, heck, maybe even the century?

While “The Great Wall” doesn’t open in the United States until the middle of February, if America’s president Electoral-elect, Donald Trump, has his way, another wall, The Hate Wall of America, will be constructed at lightning speed, blocking spectacular views of the mighty Rio Grande from California to Texas.

Say, can’t we just widen the river? Perhaps make it the world’s biggest, best, fastest and most exhilarating waterslide, or something, with a gigantic net at the end of it?

WWJWD? What Would John Wayne Do?

In the days of Wayne, he who had the biggest saddle had the smallest gun.

Today, people rig their vehicles with gigantic tires to make up for lack of size; others, with massive insecurities, build gigantic walls.

As this 1989 video clip reminds us, when it comes to walls, you can’t stop The Hoff! 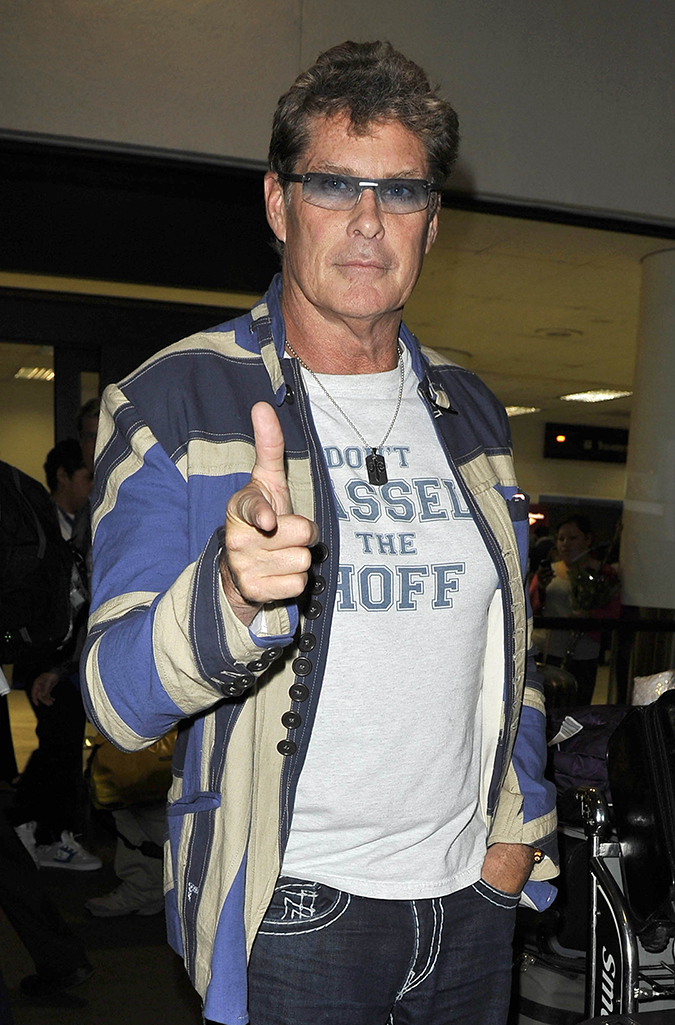