Another zippy Spanish fav, which is actually from the Basque region… hence the name of the wine: Txakolina (chock-oh-LEE-nah).  It’s super mineral driven green apple, grapefruit juice and lemon pith that is zippy, refreshing and great with seafood, plus it’s amazing to say.  In fact, it’s my favorite part about drinking it.

“What did you have with your tapas?”

That, and pouring it .  Completely cheesy… in the most suave way possible (like Zoro), but when you pour the wine from above your head in an arc into the glass, as is the traditional method, it aerates the wine and increases the fizz in the glass.  There are pourers that are meant to help aerate, giving balance to the wines, which are traditionally rustic.  And, pouring this way is meant to make the wine more lively in the glass: a short, thin glass since the wine is meant to be drunk cold and with the effervescence preserved inside of it.  Just a side note: another fun way of drinking Txakoli is through a porron. 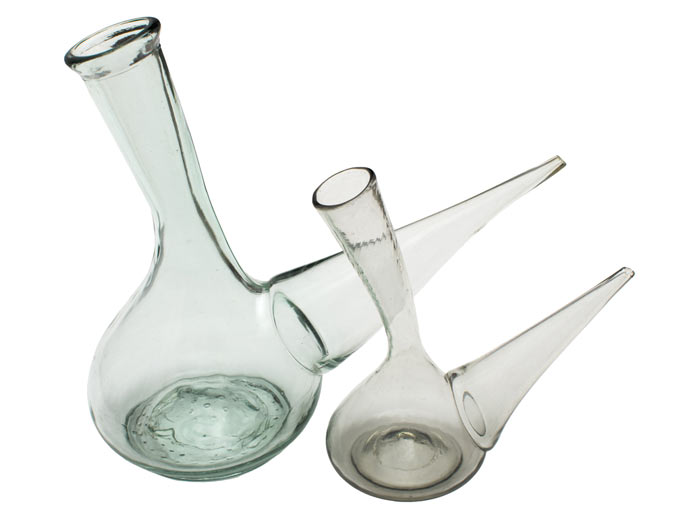 A porron is like a bong meets a water jug with a crazy thin spout.  Which acts like the aerating pourer, but goes directly into your mouth.  Probably not a great idea to participate in this if you have somewhere to be shortly thereafter.

With this wine, everyone’s inspired.

As a career sommelier, Kimberley Drake has overseen some of the finest wine programs and operations in America and Asia. Her accomplishments range from working as a sommelier at Jean Georges in NYC to opening Hong Kong’s Café Gray Deluxe as their chef sommelier. She can be reached at Kimberley@NewsWhistle.com.