Join us this week as we kick the box office boos…

The sun is setting on spooks and spirits, as there are less than two weeks until Halloween, and surprisingly, not a horror flick in sight in theaters, despite the amazing run of chill pills over the summer session that saw every one of them become hits, and possibly spawn a spider’s nest of sequels.

That changes this weekend though, when Universal drops the sequel “Ouija: Origin of Evil” and Lionsgate offers up the latest Tyler Perry pic, “Boo! A Madea Halloween.”

If you can’t beat them with quality, bash them over the head with quantity. That’s Hollywood’s prevailing wisdom this weekend which also sees Paramount’s “Jack Reacher: Never Go Back,” Fox’s comedy caper “Keeping Up With the Joneses,” as well as Pure Flix’s faith-based “I’m Not Ashamed” in moderate wide release.

That’s five new releases, with three sequels walking among them; I’m pretty sure that qualifies as more tricks than treats.

That said, Tom Cruise slipping on his Jack Reacher brand of justice should snuff out the competition, as he’s still the poster boy for name-above-the-poster actors, which are far and few between these days.  That’s what grossing $8.6B worldwide will do for you.

Sure, Cruise has been in “Yeah-I’m-old-but-I’ll-still-kick-your-ass” mode for some time now, and doesn’t necessarily need a posse of Expendables sharing the limelight just yet, as the “Mission: Impossible” series is still going strong, and he’s had sizeable hits with “Edge of Tomorrow” and “Oblivion.”

The secret to Cruise’s box office prowess? Worldwide fame and adoration. Outside of “Rock of Ages,” every single film he’s starred in over the last 20 years has made more internationally than in North America.

“Jack Reacher: Never Go Back” is a moderate risk dropping $60M (plus tons of marketing), considering the first one made just $218M globally. Truth is, Paramount desperately needs hits and is hoping another edition expands the audience, but unlike the first one, “Never Go Back” will have to do it without a *fresh* rating, as the new model is trailing the old version 62% to 43% on Rotten Tomatoes.

In 3,500+ theaters, “Never Go Back” should top the original’s debut of $15M, and reach upwards of $20M. In 2012, “Jack Reacher” had a 4x multiplier, ending up with $80M domestic. That type of run probably convinced producers they had something here, and c’mon, you don’t say no to Cruise…unless he asks you to go on a tour of a Scientology center.

Also turning back time is Tyler Perry’s Madea. With “Boo!,” his character returns for her ninth feature film, although she hasn’t been seen since 2013’s “A Madea Christmas.” Despite a ho-ho-ho-hum opening of $16M, it still scored $52M.

Perry’s budgets are around $20M, so “Boo!” was likely a no-brainer for Lionsgate, which has amassed $750M worldwide from Tyler Perry productions.

Exactly two years ago, Universal hit the jackpot with their Blumhouse production of “Ouija,” which cost just $5M and grossed $100M worldwide, including a #1 opening domestically, over performing with $19M.

Blumhouse doesn’t believe you have spend more to make more by frontloading a sequel’s budget, unless you consider spending $4M more overspending. Yes, “Origin of Evil” cost just $9M, so even if it does dip to around $15-$18M in its debut in 3,000+ venues, the PG-13 flick will be a scary big success for everyone involved.

And, “Ouija: Origin of Evil” is the only true horror flick in theaters this Halloween, since Paramount’s “Rings” opted out at the last minute. Right film, right time.

Plus, get this, the original scored a lowly 7% on Rotten Tomatoes, while “Origin of Evil” is currently at 84%. I’ve never seen a disparity that large between sequels, especially going the opposite direction.  Someone has been tampering with the mystical oracle, methinks.

Wrong film, wrong time. That’s Fox’s “Keeping Up With the Joneses,” which seems drastically out of place here, as nobody is jonsin’ for this film. Directed by Greg Mottola (“Superbad,” “Paul”) and starring Zach Galifianakis, Gal Gadot, Jon Hamm, and Isla Fisher, the offbeat action comedy will likely be quickly forgotten as it jumps the gun in 3,000+ theaters.

$8M, and maybe even less, seems likely for for the action comedy caper, which is a notoriously difficult genre to find box office success, since chemistry has to be spot on.

I wish Mottola would return to the Seth Rogen fold, as he really excels in the R-rated comedy department. For my money, “Superbad” is still the funniest comedy of the last decade.

In moderate wide release, Pure Flix pushes “I’m Not Ashamed” on audiences, a drama based on the journals of high school student Rachel Scott, one of the victims of 1999’s Columbine massacre.

The PG-13 film might do $1M, but I’m not quite sold on the idea that faith-based audiences will be rushing out to see this, considering the difficult subject matter.

Also saddling up to limited fashion is Ti West’s non-traditional western, “In the Valley of Violence,” starring John Travolta and Ethan Hawke, which rides into 30 theaters from Focus World.

The gem of the week though, is A24’s “Moonlight,” Barry Jenkins’ R-rated coming-of-age drama set in Miami. The film has been heavily praised, scoring 98% on Rotten Tomatoes, although what has always been typical A24 style, the film has little-to-no advertising and I dare say that no one outside the film festival circuit has even heard of it.

Sure, quality films will always be found…but you have to at least let the world know they exist. “Moonlight” will filter into four theaters this weekend.

“Wolverine Vol. 3” finds a much older, wiser, and more grizzled character than we’ve seen before; however, if this iteration is indeed Hugh Jackman’s swan song, it’s the right way to go out. Lean on Jackman’s acting chops, instead of his facial hair.

The crippling miscue in this trailer is featuring the way overused Johnny Cash cover of Trent Reznor’s “Hurt.” Do the people that make these decisions not have Spotify? Pandora? Musical knowledge? Lazy.

There are a galaxy of songs that can be remade, reworked and remastered…to accentuate and make “Logan” feel fresh. What this miscue does is remind us this is…just another sequel…something that we’ve already seen and heard…which is exactly what the visuals are trying to get away from.

Marvel’s oddest lot has gone from late summer afterthought in 2014 to summer kickoff material in 2017. The sequel is obviously still “hooked on a feeling,” as nobody in the Mouse House marketing department must realize that there are several other great 70s jams still out there. Hey, I’m all for recycling, but this trend is just a sad pool of lameness…filled with the tears of struggling musicians.

I mean, they could have even used B.J. Thomas’ original 1968 version or Jonathan King’s 1971 rendition…or gone supremely gonzo and went with David Hasselhoff.   Nope, Sweden’s Blue Swede for the win…again.

Every media event has a trailer these days. Nintendo’s new gaming console arrives early next year, and exactly what it is has become very, very clear: It’s at once a home system and a portable one.

The Switch is your NES and Gameboy melded into a single gaming system. Pretty brilliant stuff, folks, and destined to mercifully kill off the troubled WiiU the moment it drops in stores.

Gaming how you want it, when you want it. It’s everything. Probably should have called it “meta.” 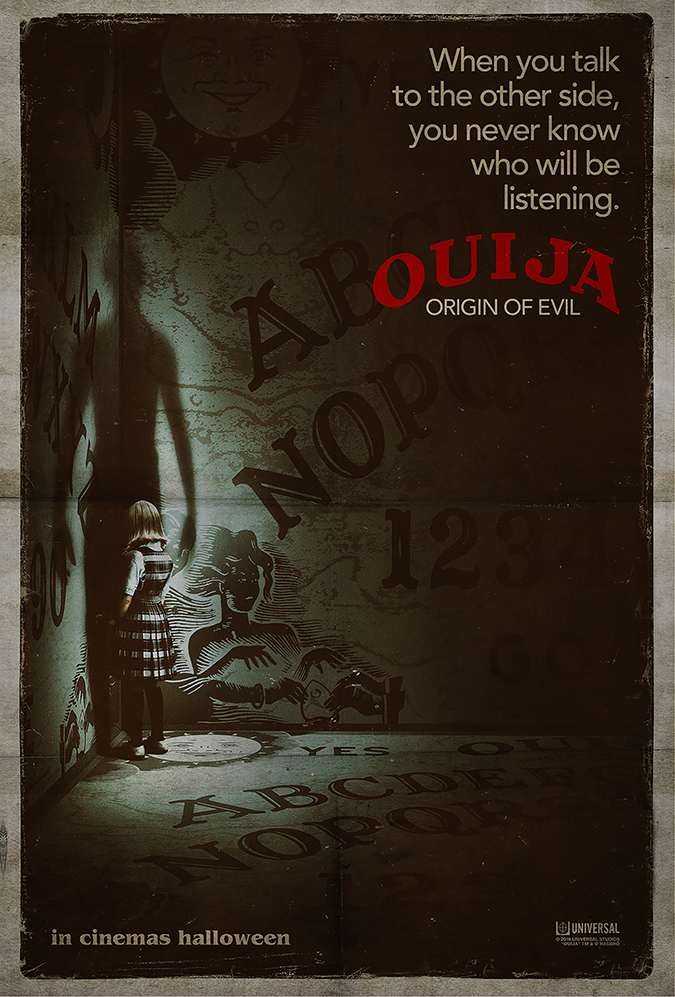